Get Your Ass In Here: Nite Owl

Nite Owl makes the series this week not because they are short on business but because, literally, we have one week to get into the iconic local diner before they close for the season.

Nite Owl Ice Cream Parlor & Sandwich Shoppe, 830 E. Layton Ave., makes the series this week not because they are short on business but because, literally, we have one week to get into the iconic local diner before they close for the season.

Owner Chris Roepke says he will reopen, as usual, around St. Patrick’s Day. "I’m not ready to think about that yet," says Roepke. "For now, I’m at the end of the line."

The prices are low and the portions are large – but most importantly, the quality is legit. The regular cheeseburger ($4.50) is heavier and larger than a McDonald’s Quarter Pounder and made with meat that’s delivered fresh every morning. We recommend getting it with the works: ketchup, mustard, pickles and grilled onions.

Because all of the meat arrives fresh to the diner every morning – at which point it is handmade into patties – Roepke closes the diner whenever they sell out. Every day this summer, the diner was only open until the mid-afternoon.

This seems ironic considering the name, but once knowing the family history, it makes perfect sense. Roepke says his grandfather, the original owner, kept the diner open until 2 a.m. and he worked seven days a week, 365 days a year. Unfortunately, he passed away at only 62, and after Roepke’s father and uncle took over, they made some changes to the schedule.

"They wanted to put their families before the business," says Roepke, whose 77-year-old father, John, still cooks in the restaurant today.

This winter, Roepke plans to spend as much time as he can with his 6-year-old daughter.

Nite Owl is easy to spot on Layton Avenue with it’s asymmetrical roof and vintage sign. Customers can order from the walk-up window (in the ‘50s it was complete with rollerskating carhop servers) and eat in their vehicle or sit inside the cozy restaurant. 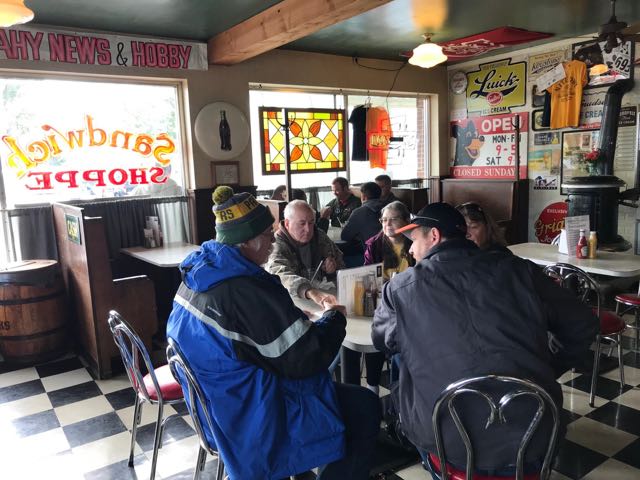 The interior features black-and-white-tiled floors, booths, tables with red-cushioned ice cream chairs and an old potbelly stove that was originally in a turn-of-the-century caboose.

"My dad always liked that in here," says Roepke, who started working at the Nite Owl when he was 10.

The walls are covered with vintage signage, old newspaper articles and signed photos. At one time, there was an autographed Elvis Presley photo, but it was stolen about eight years ago.

Apparently, in 1977 when Presley came to perform in Milwaukee, his plane landed in the airport across the street and he noticed the Nite Owl's neon sign. He then ordered $75 worth of food and sent back the autographed photo.

"It's heartbreaking that it's gone, but maybe someday it will find its way back," says Roepke. "And that's why everything on the wall is screwed down now."

If you make it to Nite Owl within the next week – and you really should – know that the restaurant accepts cash only. There is, however, an ATM at the gas station next door. 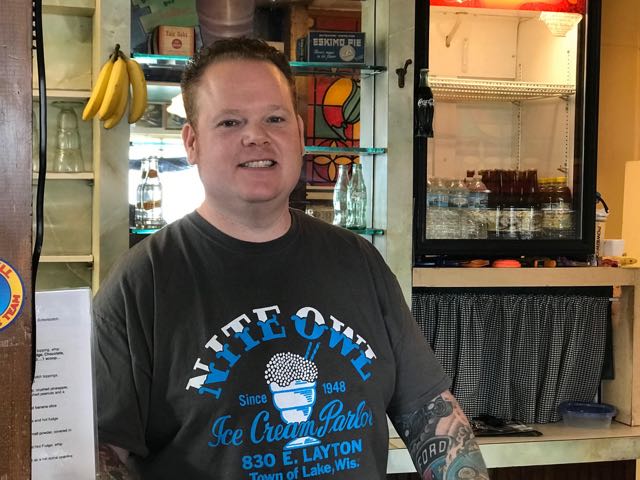 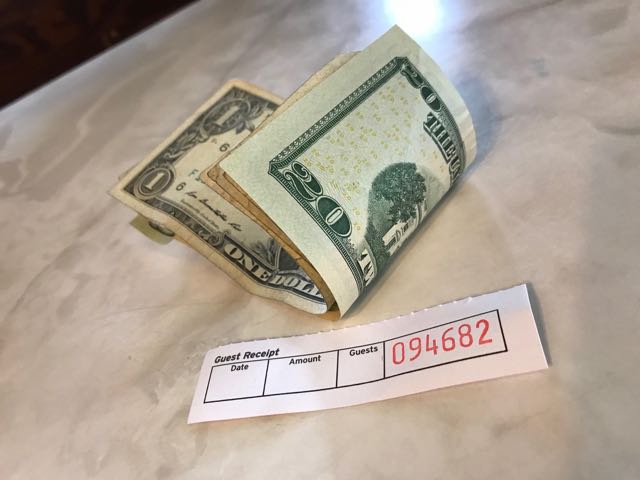