Enjoy this Flashback Friday look at the Grand Avenue Mall, which we share today, as the new 3rd Street Market Hall opens in the former "new mall" area.

For a brief time, Downtown Milwaukee was sparked by "the mall."

For a few years after it opened in 1982, crowds flocked to both the rekindled Plankinton Arcade and the "the new mall" west of 2nd Street. There was a wide variety of both national chains and local shops and the place felt alive.

It felt like closing 3rd Street between Wisconsin and Michigan and shearing down many vintage buildings – hotels, theaters and more – to make room for the mall and, especially, its copious parking structures, had been the right decision.

The summer before I moved to Milwaukee, I was in town visiting my grandparents and had been to the mall on its opening day.

After moving here, I spent a lot of time at the mall. I worked at Woolworth's and Schwartz Bookshop there. My brother had jobs there, too, as did his future wife. I first met one of my best friends there. When, later in the 1980s and early '90s, I worked second shift at the Milwaukee Sentinel, the foodcourt was often my dinner spot.

But time chipped away at the stores as people returned to shopping at the suburban malls from which the Grand Avenue had attempted to lure them away.

So, to visit it in March 2019 as it was being torn out to make way for new uses – and again in 2020 to see progress – that offer hope for the future was a striking contrast.

This story is not unique to Milwaukee. The same operators, for example, saw the same trajectory take place at St. Louis' Union Station mall, which, in both its heyday and its decline, looked strikingly like the Grand Avenue.

When I visited in the early '90s, Union Station was vibrant and active. By around 2012, there were empty retail spaces alternating with local stores with plain jane signage and bare-bones fixtures. By 2017, I peered through the locked doors at an entirely closed shopping center.

In the end, Grand Avenue failed to bring a longterm spark to Downtown because it turned its back on the streets. It attempted to create a shelter from the sidewalk rather than to embrace it and work together to build a Downtown where people wanted to be.

While the latter would occur, it would be despite the mall, not because of it. New street-facing development will mean more lasting change Downtown in the form of residences, offices and a new food hall, I expect and hope.

In the end, I don't miss the mall as much as I miss what it erased from Downtown: a rich stock of sturdy, attractive, vintage architecture that could have supplied today's Milwaukee with beautiful apartments, in-demand boutique hotels and other developments in the classic buildings many believe define us.

But, I'll admit, I'll always have a soft spot for the mall, too. Because, even if just for a bit, it did its part to bring happiness back Downtown.

Here are some photos from across the Grand Avenue Mall era: 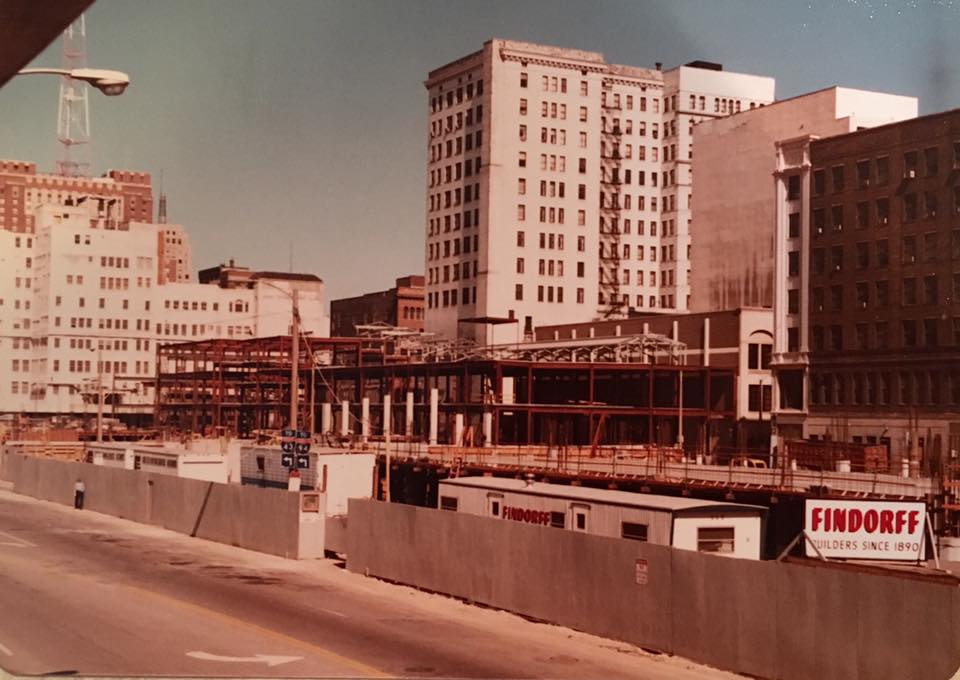 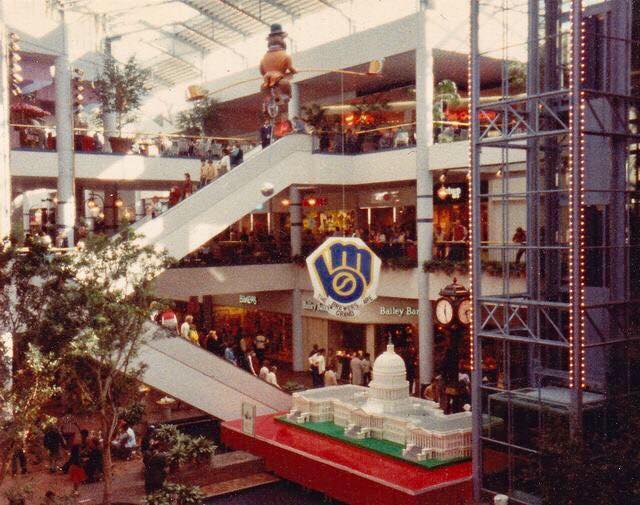 Throughout the '80s, the mall was hopping 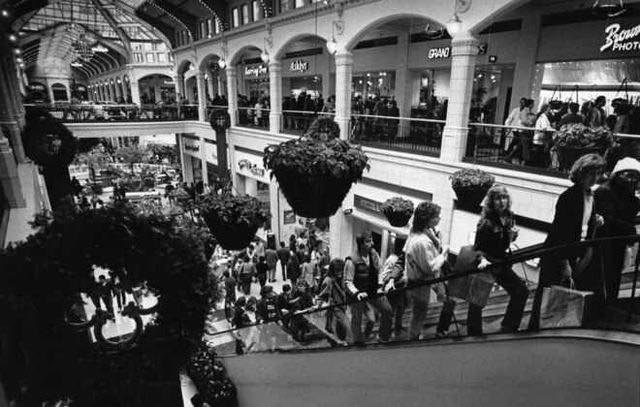 It even hosted celebs like Larry the Legend (October 1983) 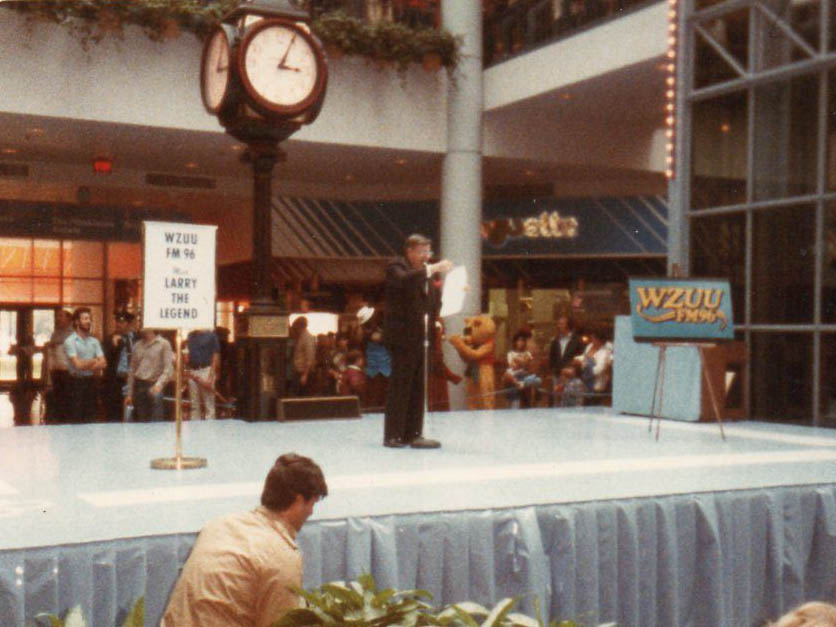 Even in 1995, there were car shows and crowds 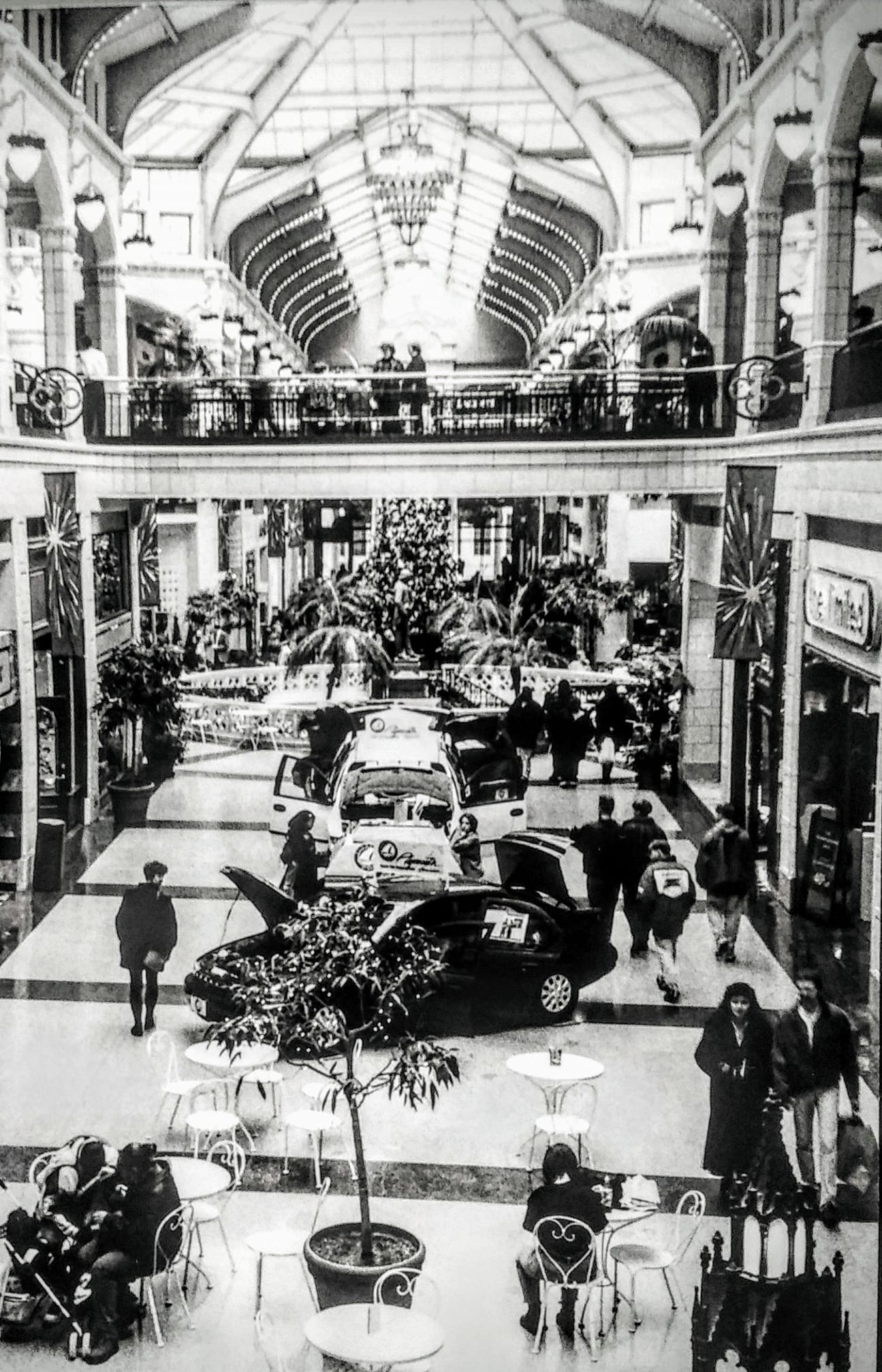 By 2013, things were slowing down; only the food court seemed active 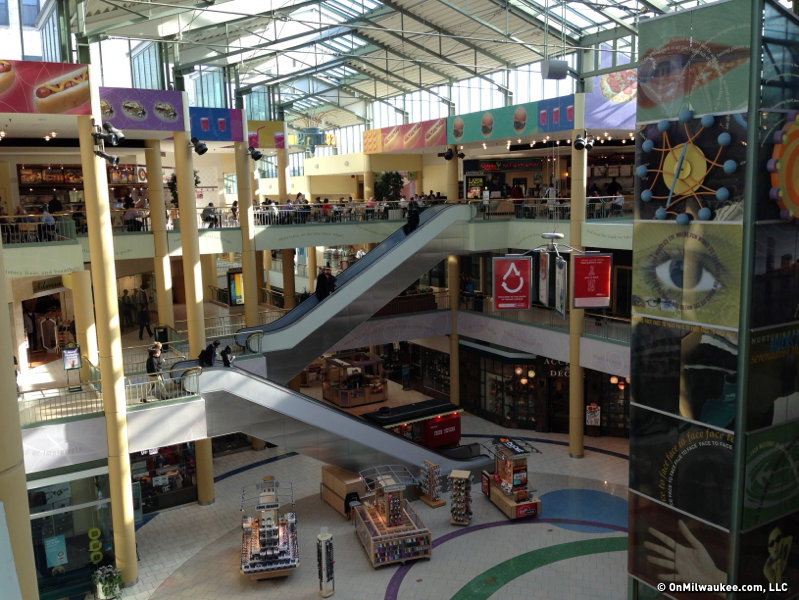 Who could imagine Downtown without Boston Store? 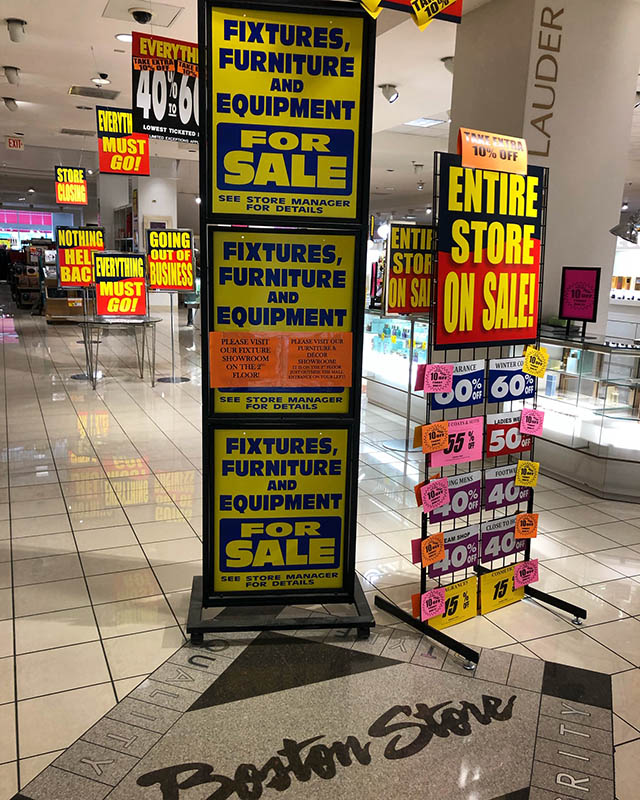 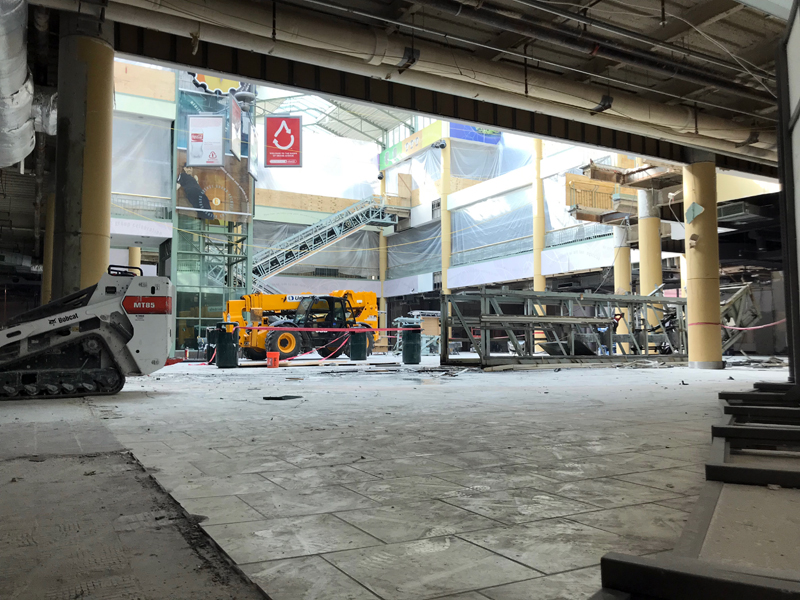