A lot of us will probably always call the former Grand Avenue "the mall," but don't go there now expecting to see familiar sights like the tightrope bear, The Original Cookie Company and the third floor food court. Take a peek at what's up there now.

A lot of us will probably always call the former Grand Avenue “the mall,” but don’t go there now expecting to see familiar sights like the tightrope bear, The Original Cookie Company and the third floor food court.

(Here's a look at the Grand Avenue Mall in its glory days.)

These days, the second floor of the Plankinton Arcade is all residences – which have indoor “terraces” that face the interior of the arcade – and soon the first-floor TJ Maxx will be joined by a large Foot Locker store.

The remainder of the first floor will have a pair of pickleball courts installed for residents, as well as an indoor dog park and pet washing station for their use, too.

Back on the “new mall” side, across 2nd Street, most everything has changed – other than the Walgreens store.

(Here's a progress report with photos around the time the conversion work was beginning.)

On the top level, where the food court used to be, part of the atrium was infilled and GRAEF has installed its offices up there. The Avenue's first tenants, Bublr Bikes, are also still based in the complex.

On the second floor, the owners of the complex – called The Avenue – have their offices and there is a fitness center and other tenant amenities. The YMCA is using a balcony space long home to Brew City Brands’ retail outlet as a site for pop-up fitness classes.

Further west, the remainder of the floor is given over to new office space for the Metropolitan Milwaukee Association of Commerce and the last vacant office space in the complex.

That latter space overlooks the old atrium – which, again, has been infilled a bit to create more space upstairs – where the escalators have been removed and the future 3rd Street Market Hall is being installed as we speak.

The hall will have space for more than two-dozen vendors and roughly 12 to 14 of them are currently leased. Before the pandemic hit, 18 operators had expressed interest, but some pulled out.

“We’re pleased with the response now, even with the pandemic,” says developer Tony Janowiec of Interstate Partners. “We have incredible culinary talent coming in; world-class talent.”

Some of the spaces, he says, will be hawker stalls, a concept borrowed from other successful market halls. These small stalls will be rented already mostly outfitted on a month to month basis to small operators perhaps looking to get a start.

“The successful ones may become permanent tenants at bigger stalls,” says Janowiec. “It’s also a way to keep the market hall interesting as they may change frequently.”

Another way to keep the hall interesting, says Janowiec, is the addition of experiences besides food and drink.

“We visited maybe 38 or 40 food halls around the country and we took the best ideas we found,” says Janowiec, adding that he and his partners also visited activity bars, like Chicago’s successful Royal Palms shuffleboard bar, seeking ideas.

Janowiec says that more Top Golf simulators may be added later, depending on demand.

While some activities will be free, others may have reservation fees, again depending on demand.

He also said that a large non-food and beverage tenant will be announced soon for the hall.

“After visiting so many halls, we’ve come to the conclusion that we are probably the first experience food hall in the country,” he says.

At the center of the space is a large bar with seating for 40. Above the bar is a giant real neon 3rd Street Market Hall sign, not LED.

Adjacent to the newly reconfigured and reconstructed entrance area, the old restaurant space with frontage along Wisconsin Avenue will become an events space.

Toward the back of the hall will be space for market hall expansion.

“We expect to have construction done by summer 2021,” says Janowiec, “but due to COVID we can’t say when we’ll open. We think it could be in 2021, but whether it’s summer or fall, we’ll have to wait and see.”

Whenever it comes online, the 3rd Street Market Hall looks to be an inviting Downtown destination.

Here are some photos of what I saw on my recent visit. 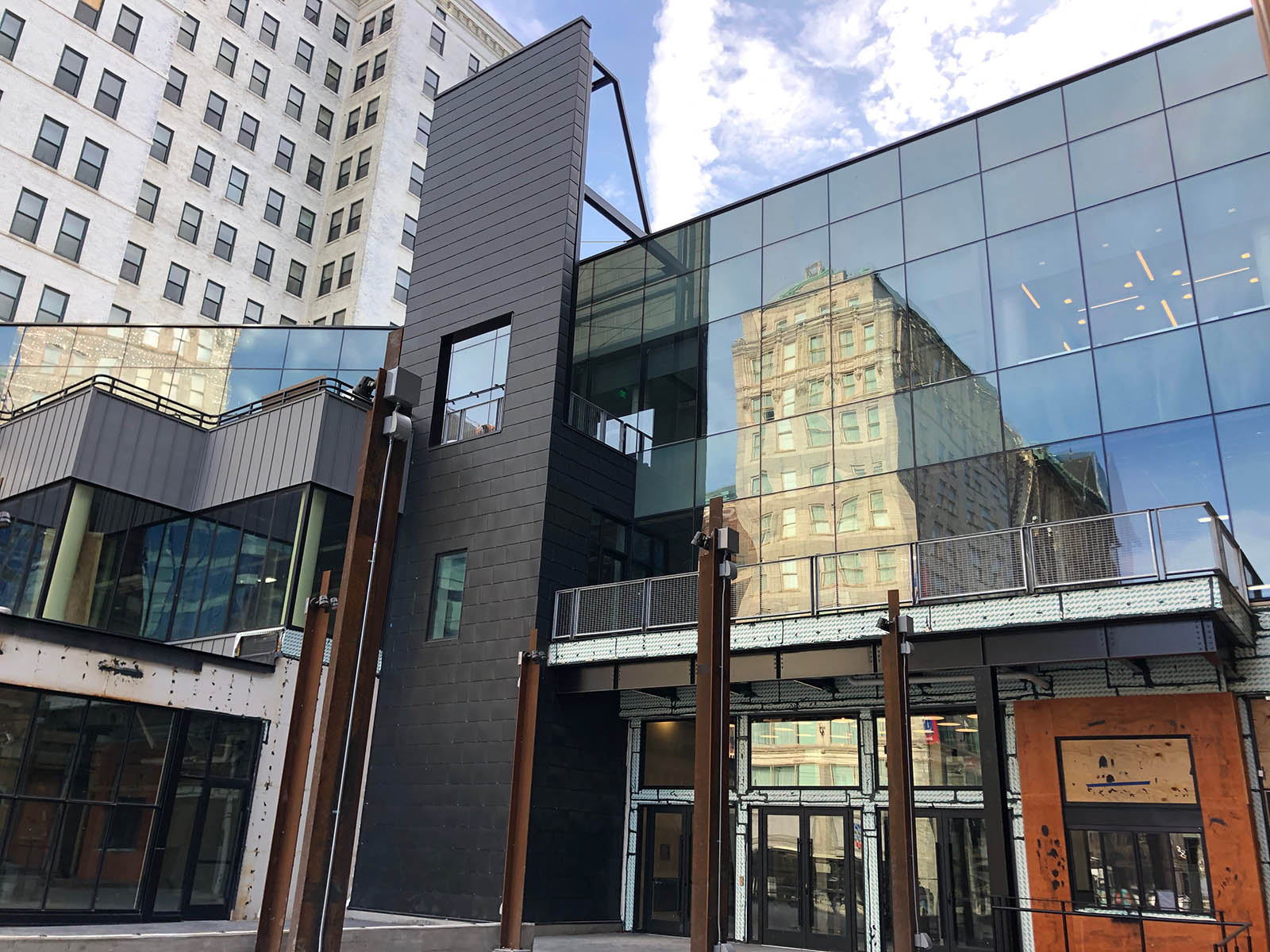 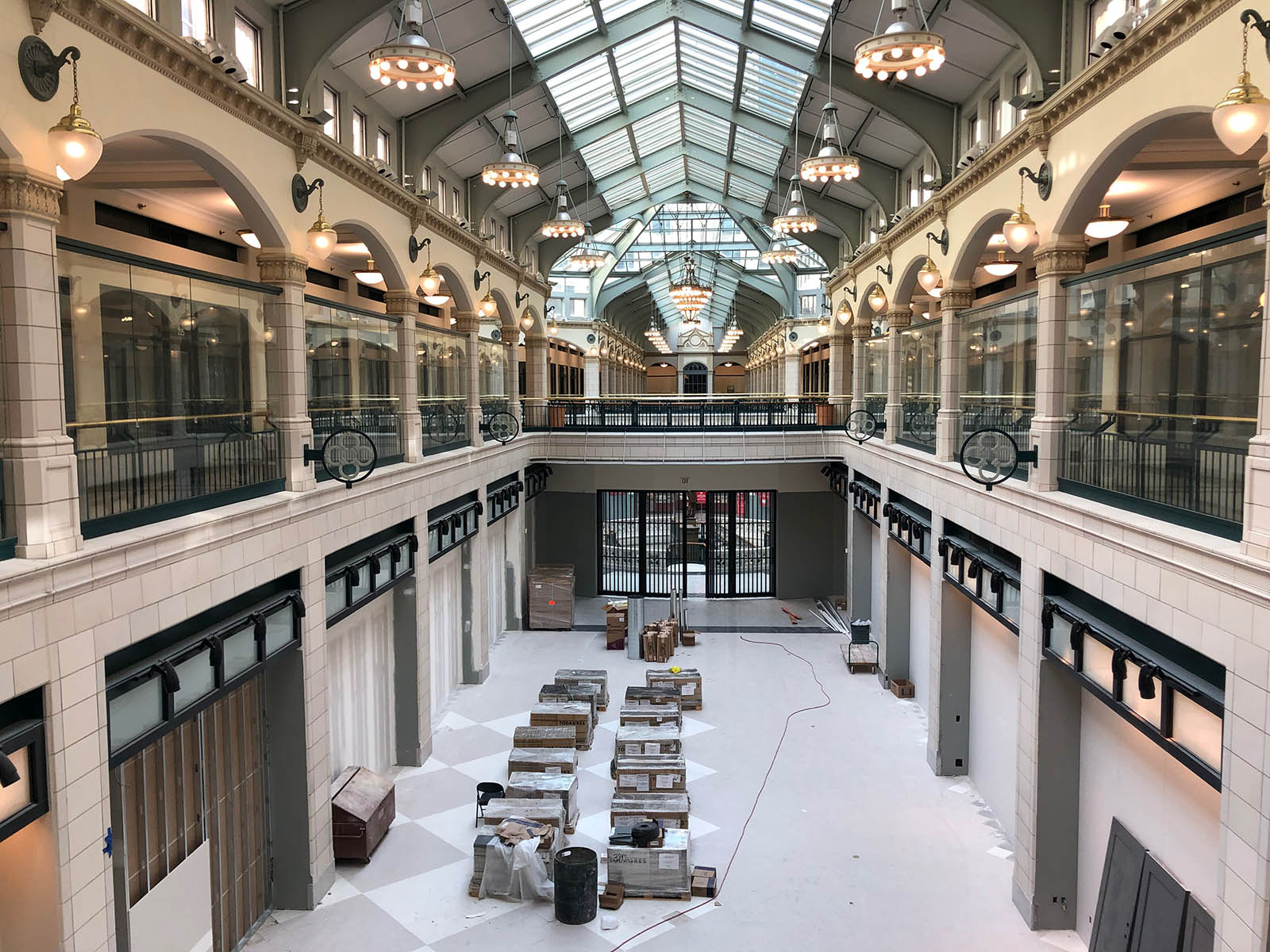 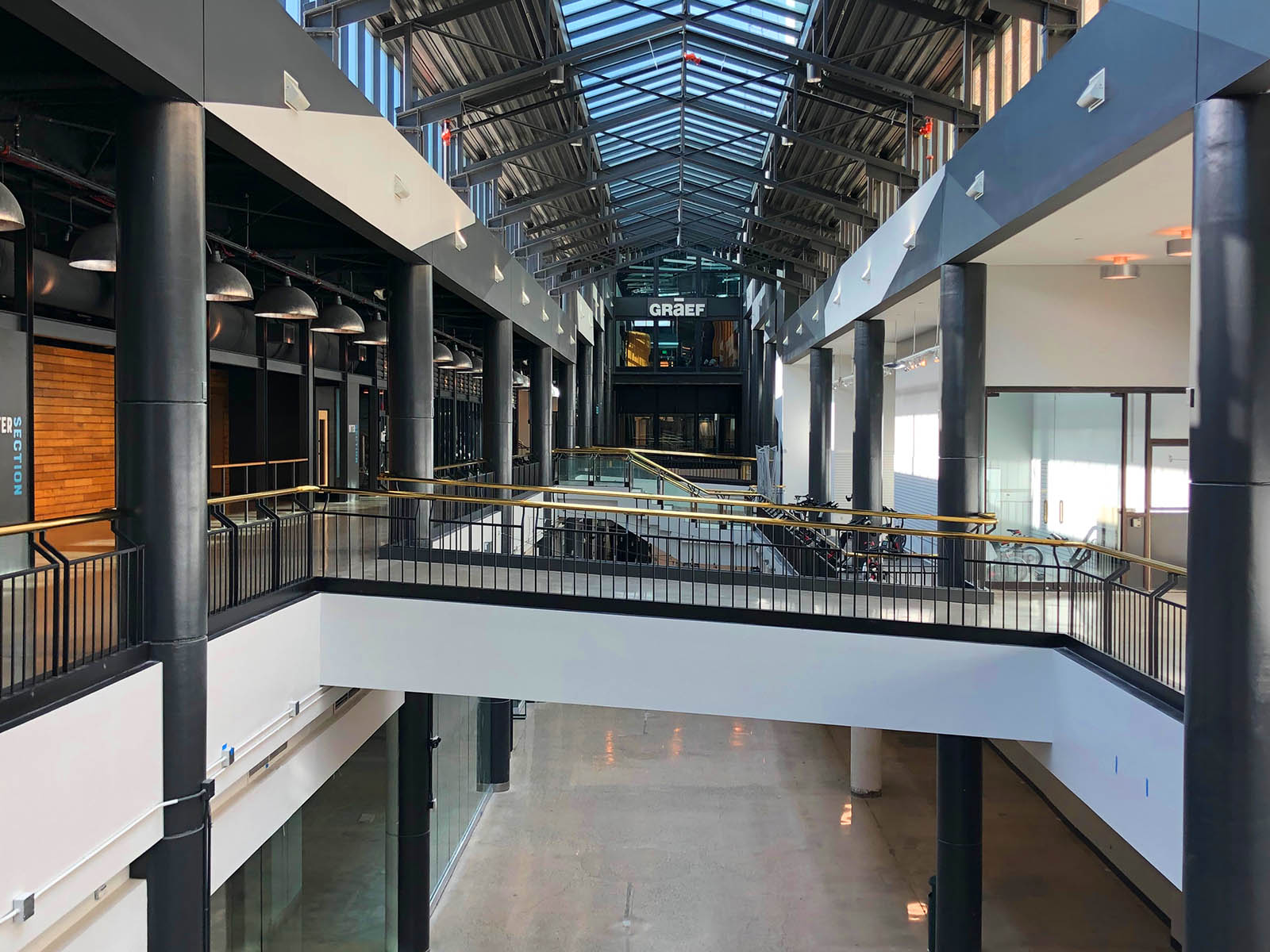 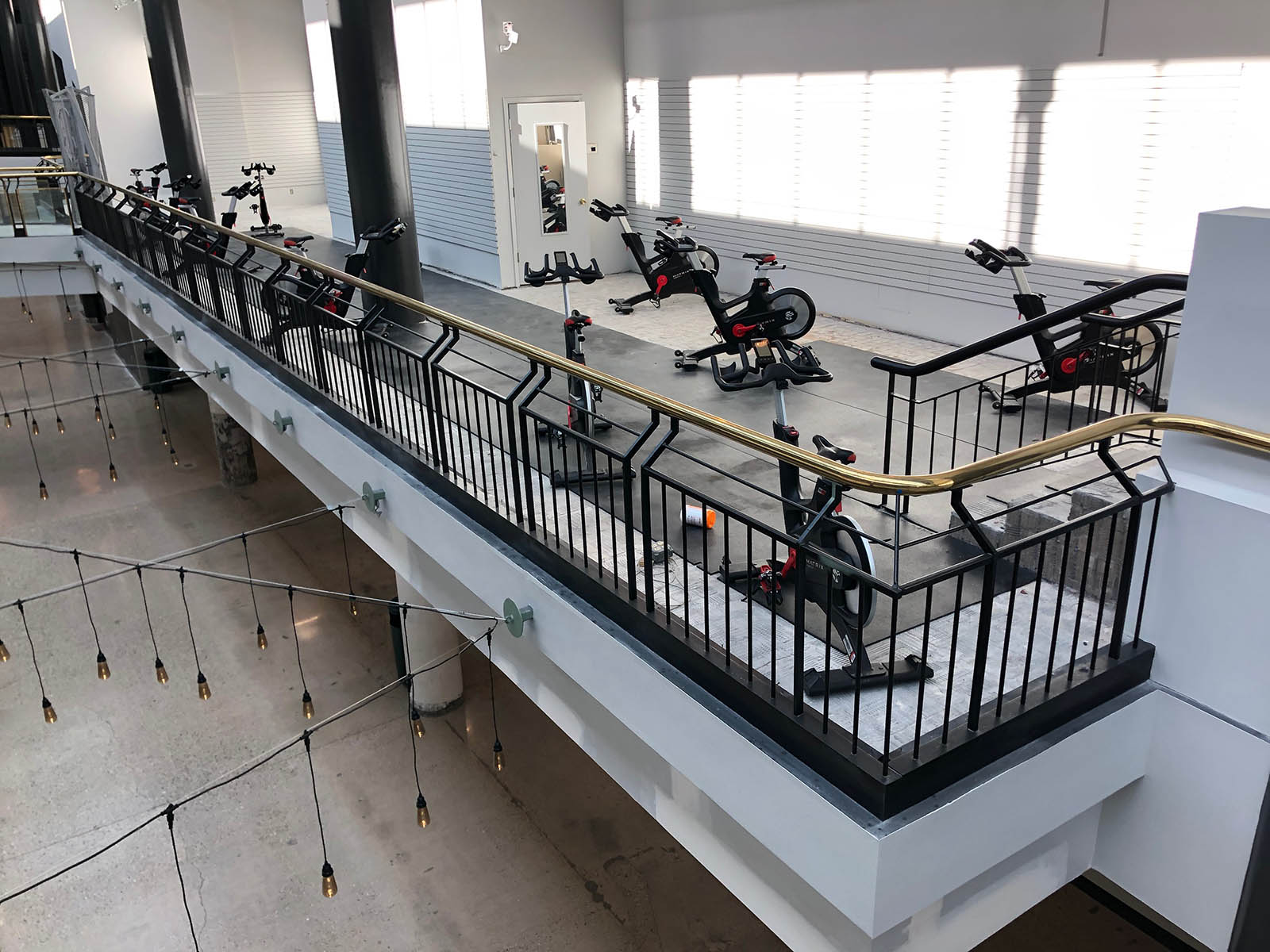 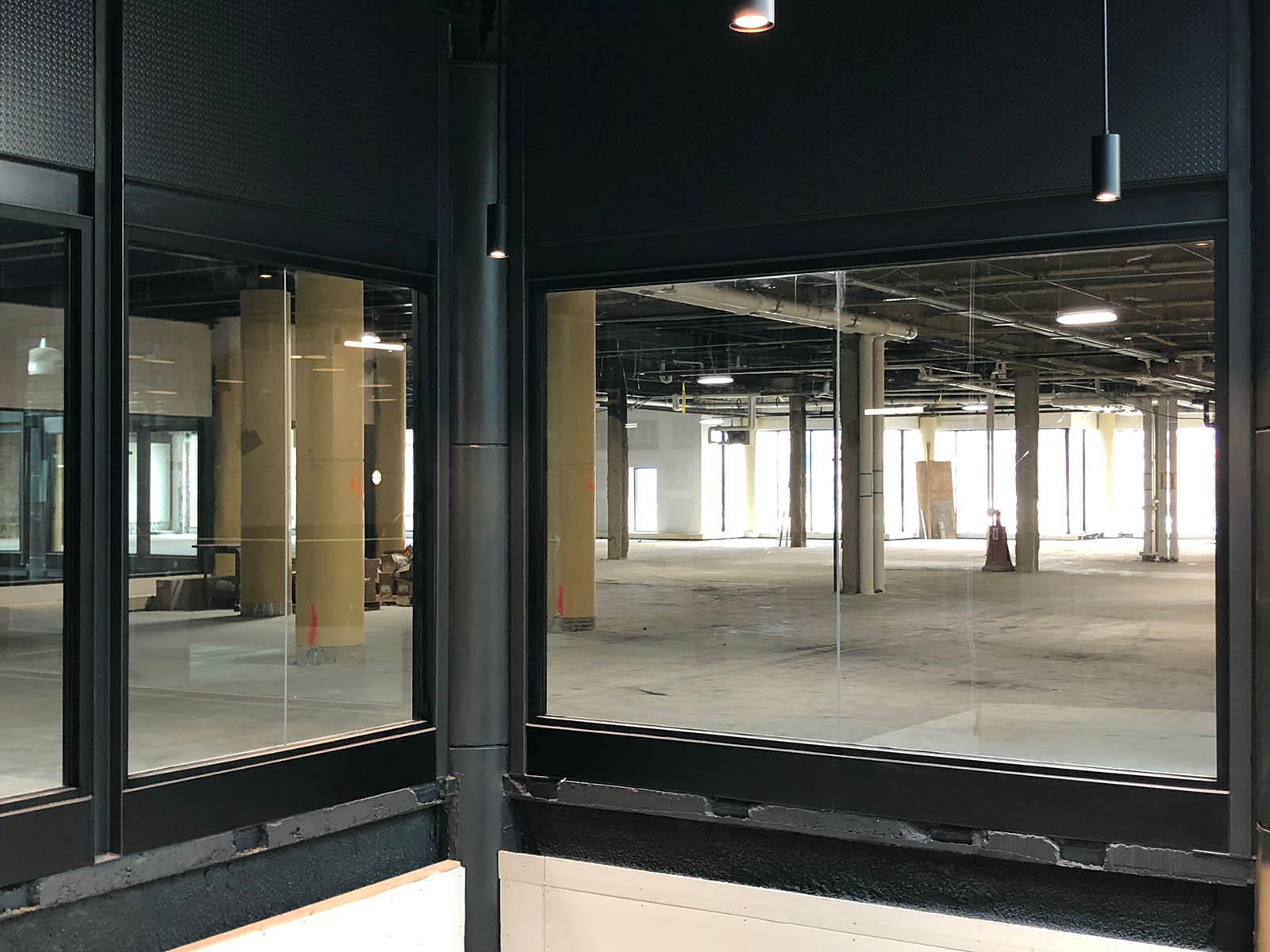 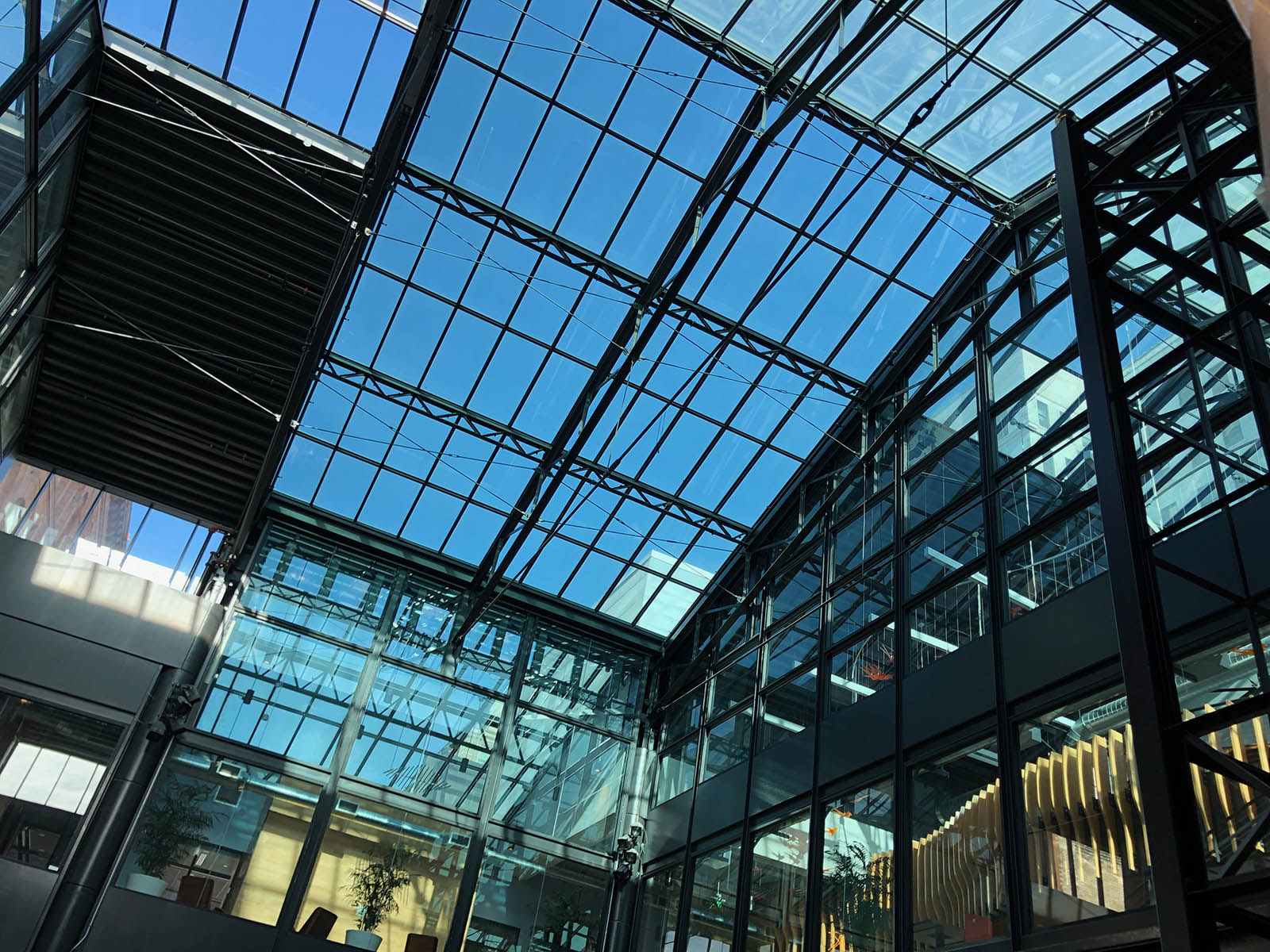 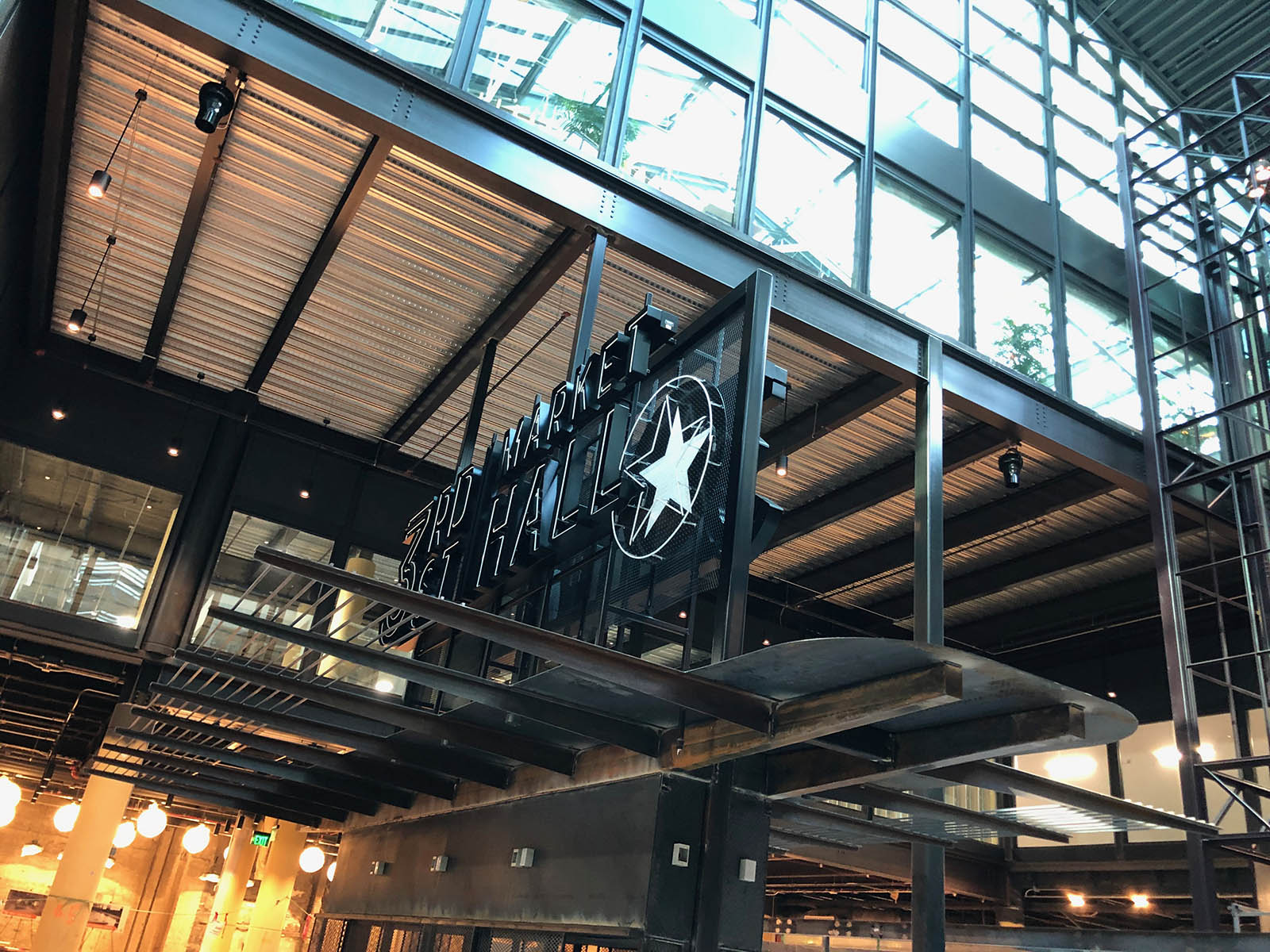 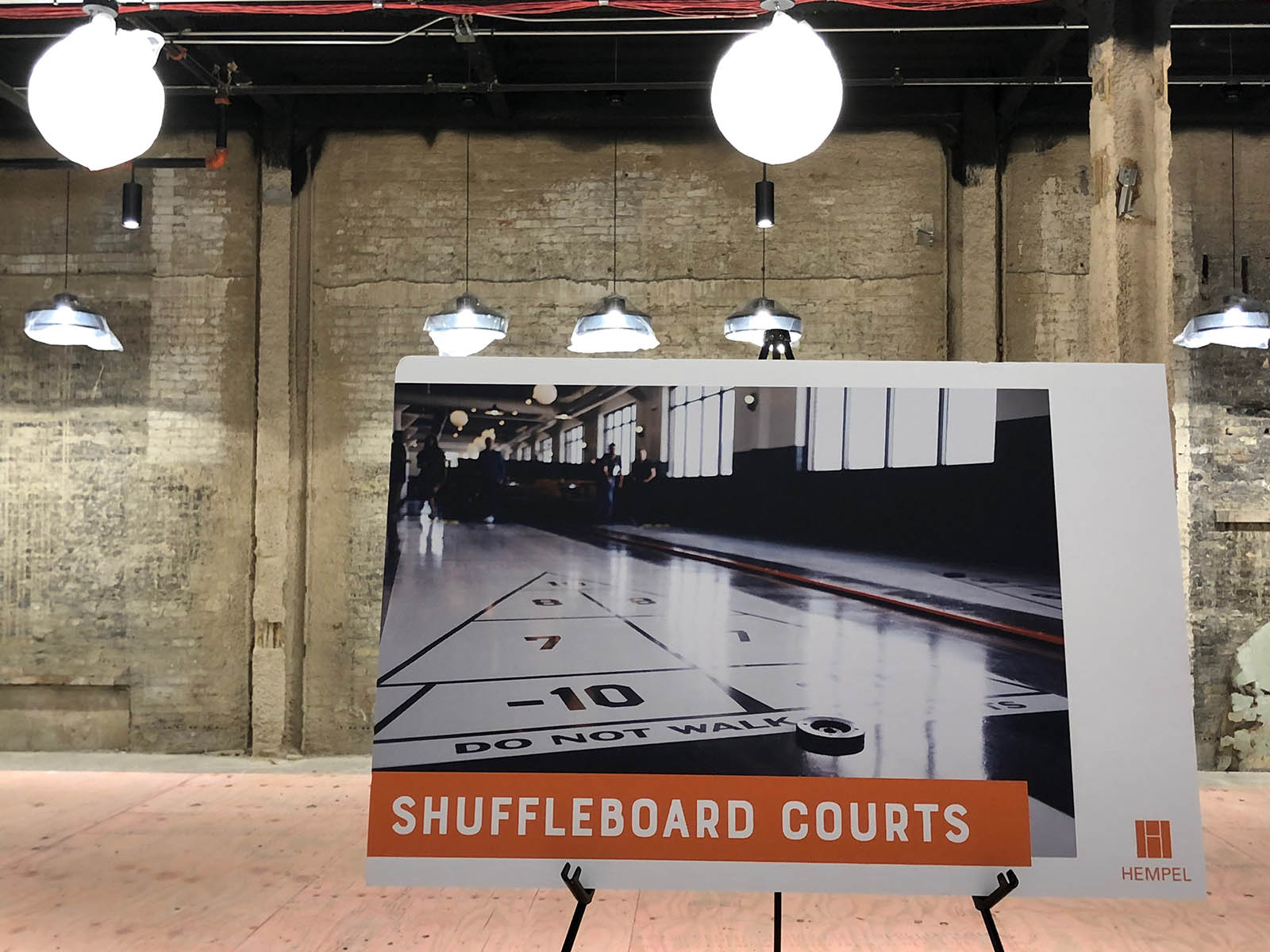 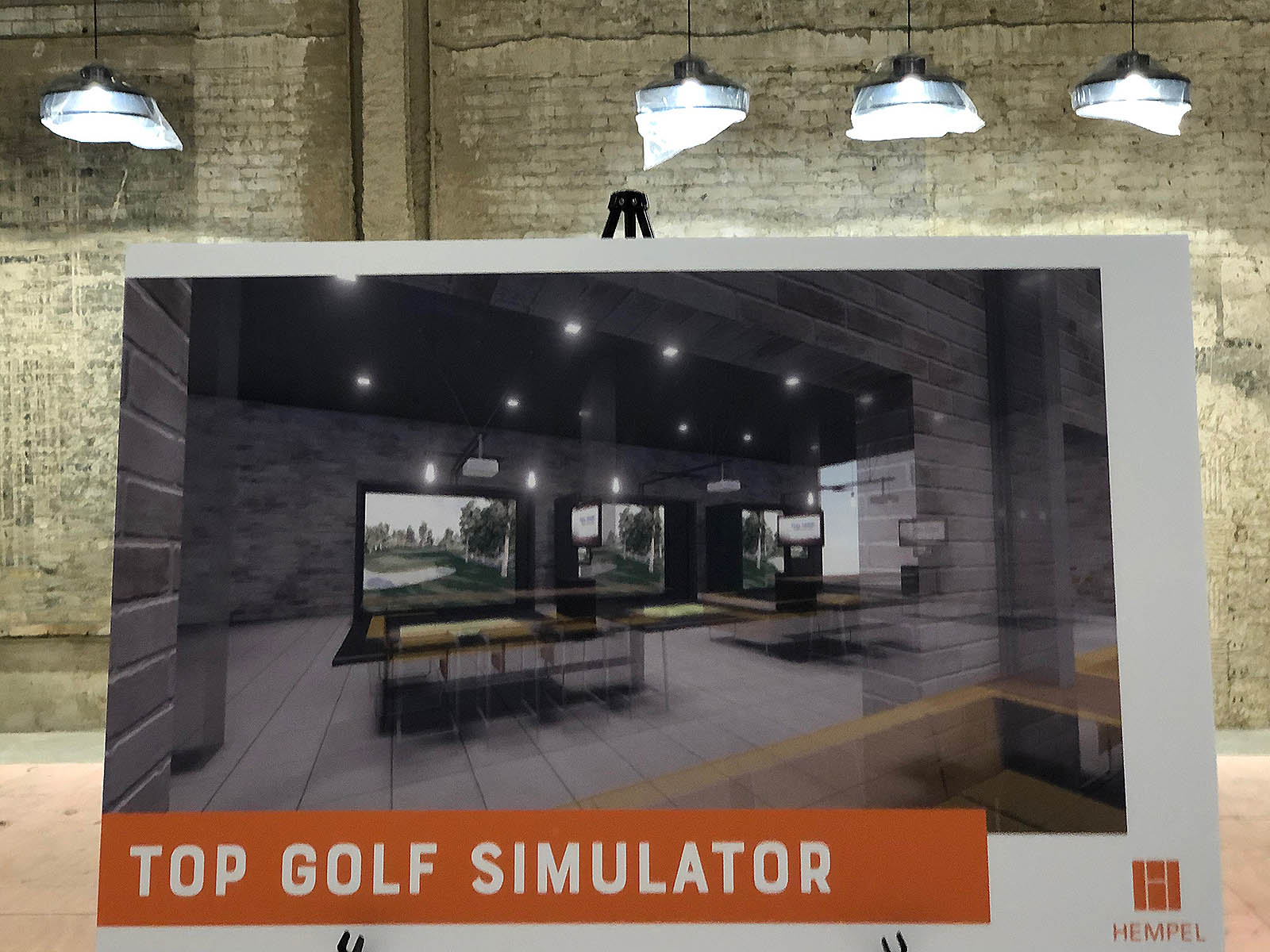