Unless you live in or near South Milwaukee, the beach at Grant Park just might be the best-kept secret of summer. There you'll find a pavilion with Ferch's Beachside Grille, volleyball courts, a children's play set and one of the best beaches around, with powdery sand and glistening blue water.

Unless you live in or near South Milwaukee, the beach at Grant Park just might be the best-kept secret of summer.

Nestled along the Lake Michigan shore at the south end of the park, you’re not likely to stumble upon it unless you’re looking for it specifically. The beach is accessed by a narrow road that veers off Oak Creek Parkway and heads downhill. 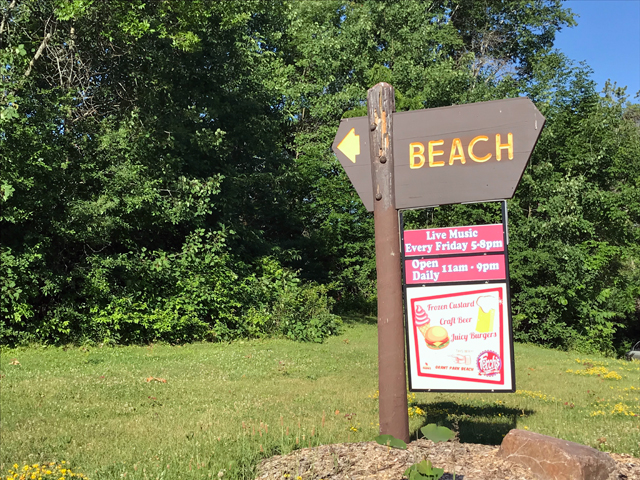 There you’ll find a pavilion with Ferch’s Beachside Grille, volleyball courts, a children’s play set and one of the best beaches around, with powdery sand (it’s combed weekly) and glistening blue water that has never been off-limits to bathers in the three years that Betty Ferchoff and her family have run the snack bar.

"I think it's the most beautiful beach," says Ferchoff, who also owns Ferch’s Malt Shoppe in Greendale. "It is hidden. A lot of people don't really know that we're down here. South Milwaukee people that enjoy this beach don't want people to know. But we're plenty busy." 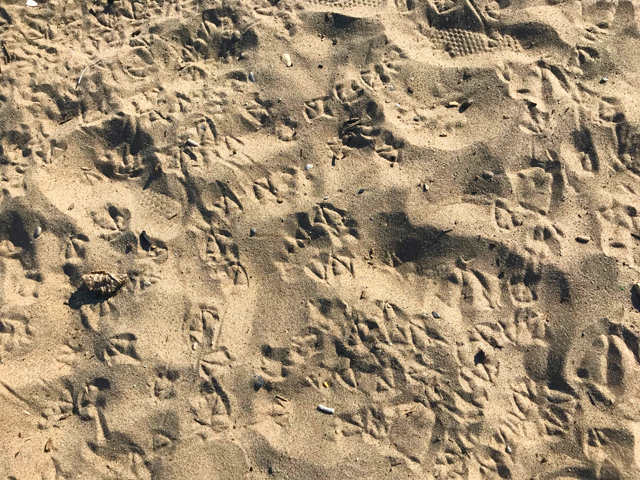 It’s easy to see why. In addition to the natural beauty of the site – which is in something of a cove, blocking the view north to create an intimate feel – the beach is loaded with amenities, thanks to Ferch’s.

Besides the food service, which includes frozen custard, burgers, brats, a Friday fish fry and plenty more, Ferch’s has a handful of craft beers on tap, live music on Fridays, a Hawaiian-themed party every September, beach volleyball (including tournaments) and chair, umbrella and kayak rentals. 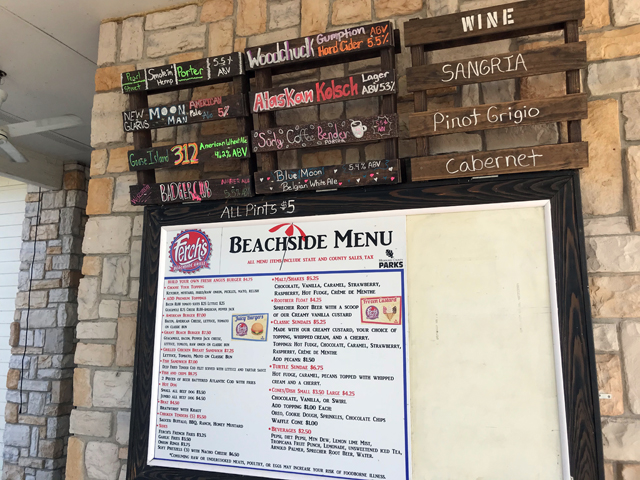 The South Milwaukee Yacht Club is right next door. The Grant Park golf course is at the top of the hill.

There’s no shortage of things to do. The beach itself is also clean, which makes it extremely relaxing. But it wasn’t always that way. 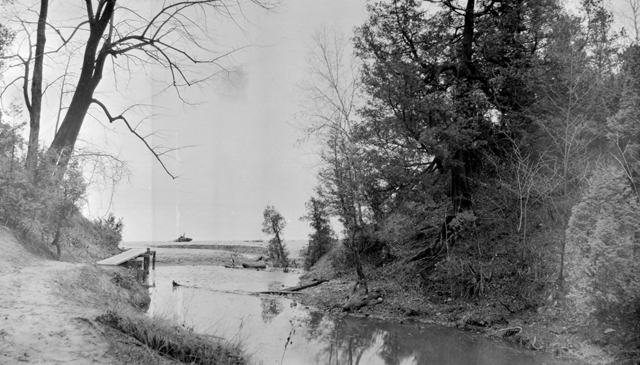 Grant Park Beach seen from the mouth of Oak Creek, circa 1918
(PHOTO: Courtesy of Friends of Grant Park/Liebsch Family)

"People have a good time here," says Ferchoff, who opened Ferch’s with her son Jeff – who gained beach experience by getting the volleyball and bars up and running at Bradford Beach – in 2016. 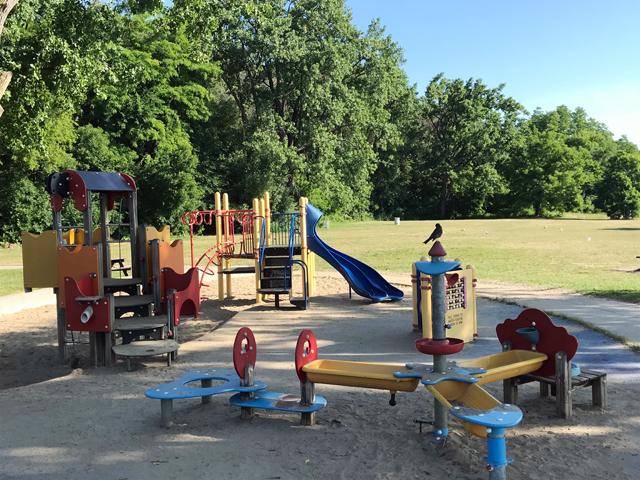 "What has really happened is it has become more of a family place. Before, when nobody was monitoring it, it wasn't a good place down here, as far as some of the people that hung out. But when you have a business here that kind of monitors everything, the clientele kind of changes."

"You bring positive uses to a place like this and it creates a positivity," he says. "From the beach volleyball to (Ferch’s), all these people are coming down here for a real positive purpose. Having people here to monitor things makes a big difference.

"I have noticed a huge change. It's terrific."

Ferchoff says that she spent more than $100,000 to renovate the building and the beach in preparation for the opening of Ferch’s three summers ago. 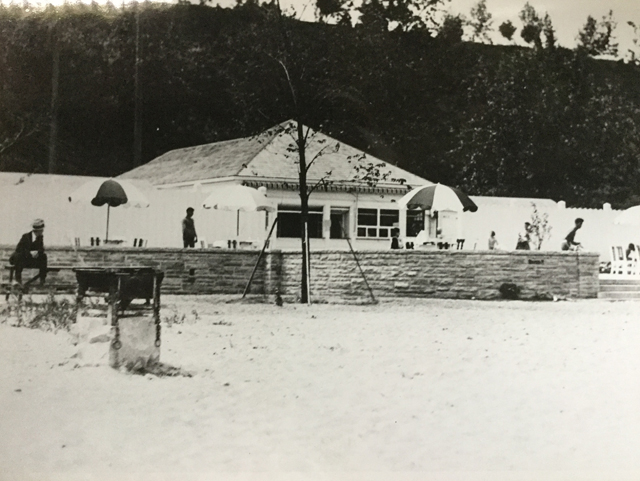 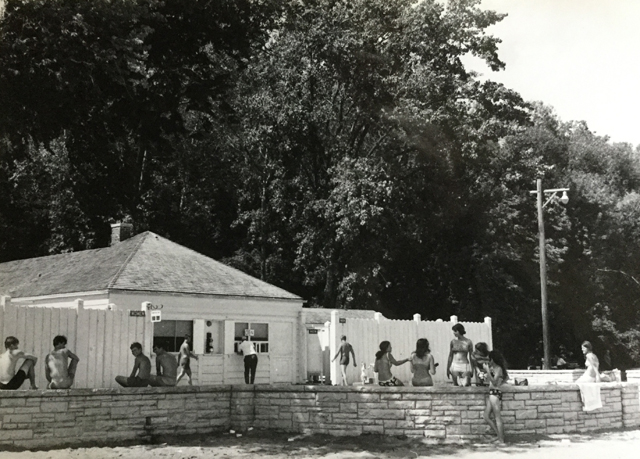 "The building actually was pretty much vacant for over 13 years," she recalls. "They had built a new beach house and it was basically for the lifeguards. But then they took away the lifeguards. A cheese curds guy would work in here once in a while. They tried a hot dog stand, I think. But, basically it was closed. 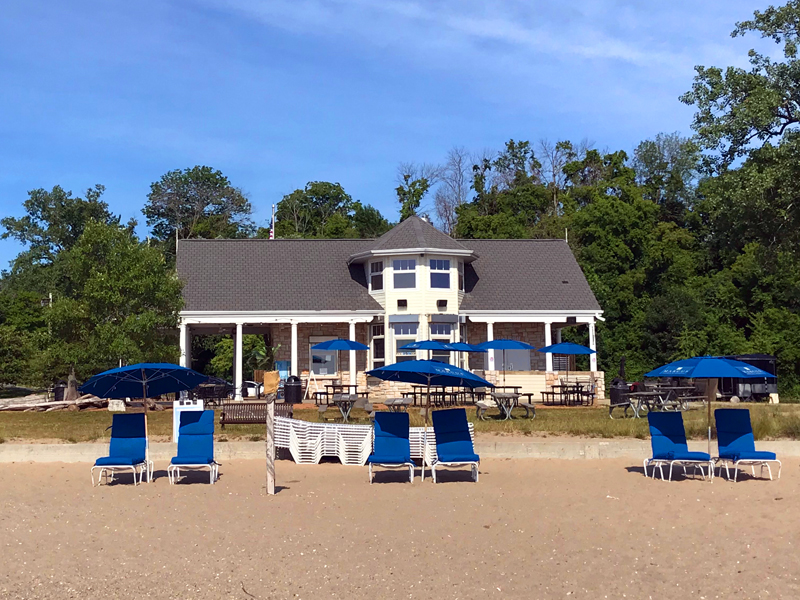 "Jeff put the proposal together, so then it took about a year or two to get everything set in stone and then we came out here and had Bluemel's come out and redo all the garden beds, because none of the area gardens were really maintained that well. We painted the bathrooms, put new flooring down and stuff like that. We put in a kitchen. There was nothing."

They also uncovered a neglected public art piece, called "The Ghost Ship," that had been engulfed by weeds and drifting sand, and they salvaged driftwood off the beach and used it to enhance the garden beds. 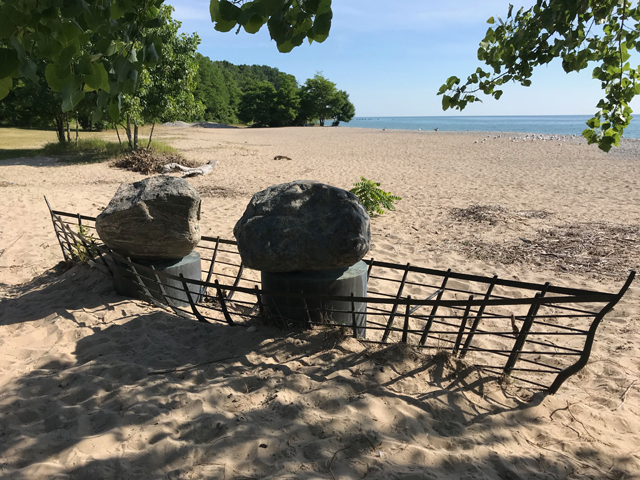 Ferchoff is always considering new ideas for the beach. Last year, there were films, and this year she’s pondering the idea of an art festival. Those are great, but, honestly, the beach has a nice feel the way it is right now.

"I like the vibe down here," says Brooks. "It's kind of a chill vibe. It's kind of cool. It's different feeling to me than a Bradford Beach or some of the bigger beaches, if you will, around town. It's a different vibe when I come down here. I love it." 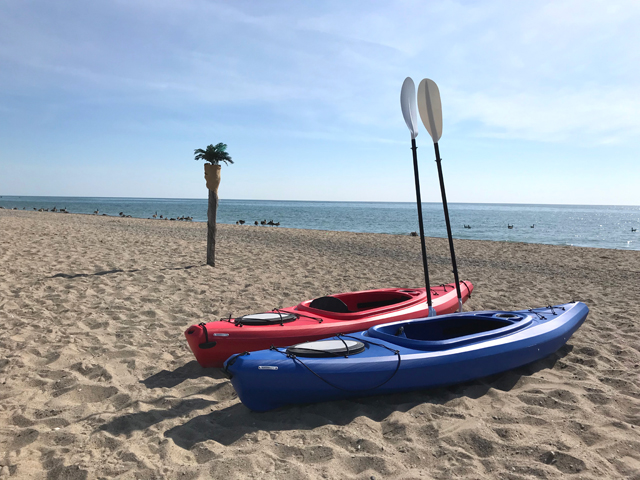 Brooks says the beach, which long ago – when Grant Park’s beach was located further north – was the site of a boat building operation, reflects the citizens of South Milwaukee.

"We are who we are," says Brooks. "We're a middle class community, working class community. It's the perfect fit. This is not Bartolotta’s. I love Lake Park Bistro, but this is not that. This fits who we are. Coming down to the beach for a burger, custard and beer and live music and dipping your toe in the water, that's who we are. 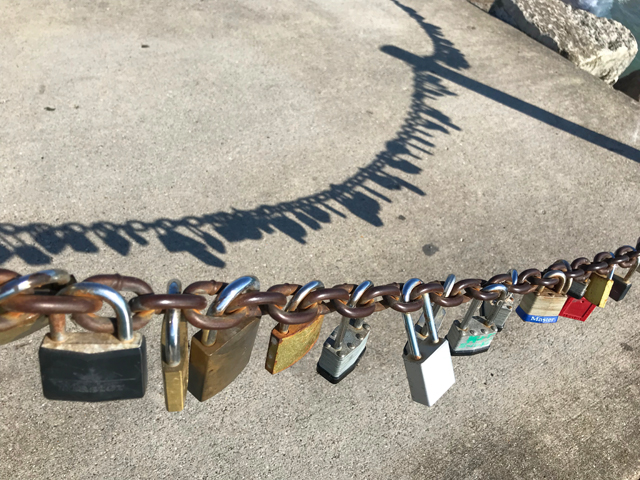 Ferch’s Beachside Grille opens in mid-May and closes in mid-September, giving you plenty of time to discover its charms. The shutters roll up to start the business day at 11 a.m. 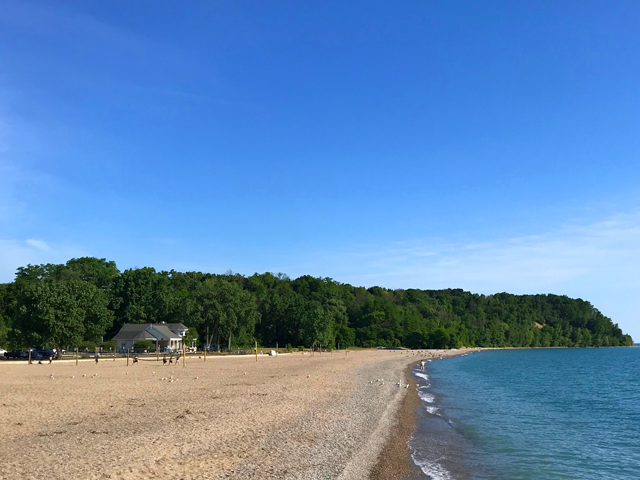 "This country radio station was down here doing a live feed," Ferchoff recalls, "and they said it's Puerto Vallarta, Milwaukee. Because people, when they come down here, would swear they’re in Mexico or in Florida."