This morning there was a topping off ceremony at the site of the new Hyatt Place Hotel being built at The Brewery, which looks like one big construction site these days.

This morning, there was a topping off ceremony at the new Hyatt Place Hotel, 800 W. Juneau Ave., being built on the roughly one-acre triangle bounded by Winnebago Street, Juneau Avenue, 9th Street and the roundabout.

Construction began in spring on the six-story, 150-room Hyatt hotel being developed by Deerfield, Illinois-based Janko Group. It is expected to open by July.

"We are excited to offer corporate travelers, sports fans, vacationers and ‘staycationers’ an attractive hotel option in a prime location surrounded by several of the city’s main attractions," said John Brooke, Janko Hospitality COO, in a statement. 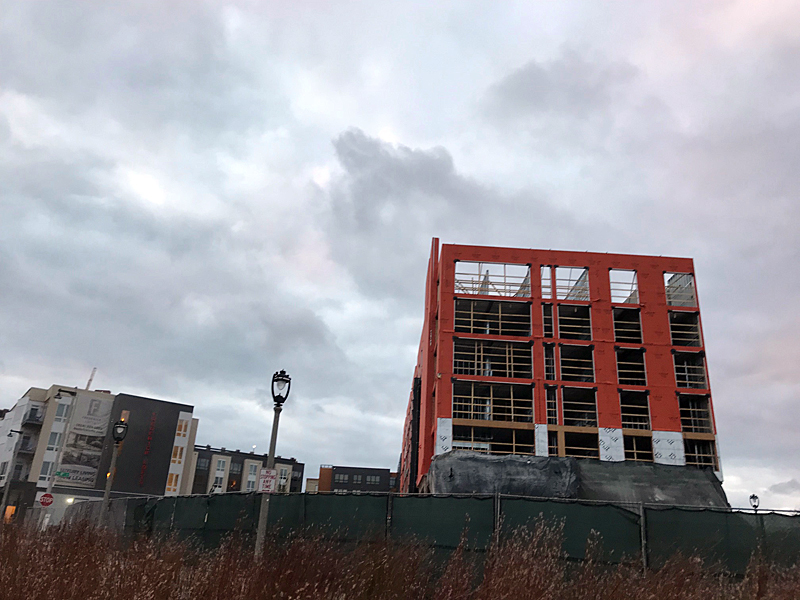 The hotel will boast a bar and lounge, 2,000 square feet of flexible meeting rooms, a fitness center and an outdoor terrace.

"The Hyatt Place hotel at The Brewery is yet another example of the growth, energy and innovation our city is experiencing," said Alex Lasry, vice president of strategy and operations for the Milwaukee Bucks, according to a Janko press release.

"We are glad fans, and even visiting rivals, have so many great options to stay before or after games."

The Hyatt Place brand was launched 12 years ago and there are now nearly 300 of them. The Milwaukee hotel was designed by Chicago-based Norr Architects. 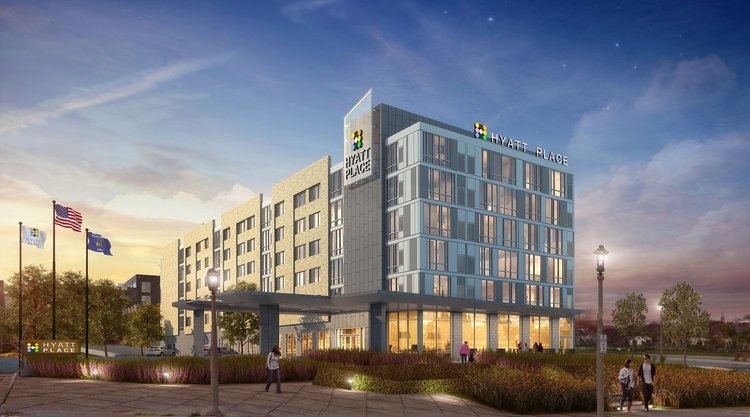 It seems as though the former Pabst Brewery site is one big construction zone, with a former brewery building being converted to apartments, the former Pabst distribution center being reborn as a new home to Milwaukee Brewing Company and Vim & Vigor apartments and retail rising fast (pictured below).

"I’ve been over in this area a lot lately," said Mayor Tom Barrett according to the release saying. "All of the recent development and investment in the city is truly incredible." 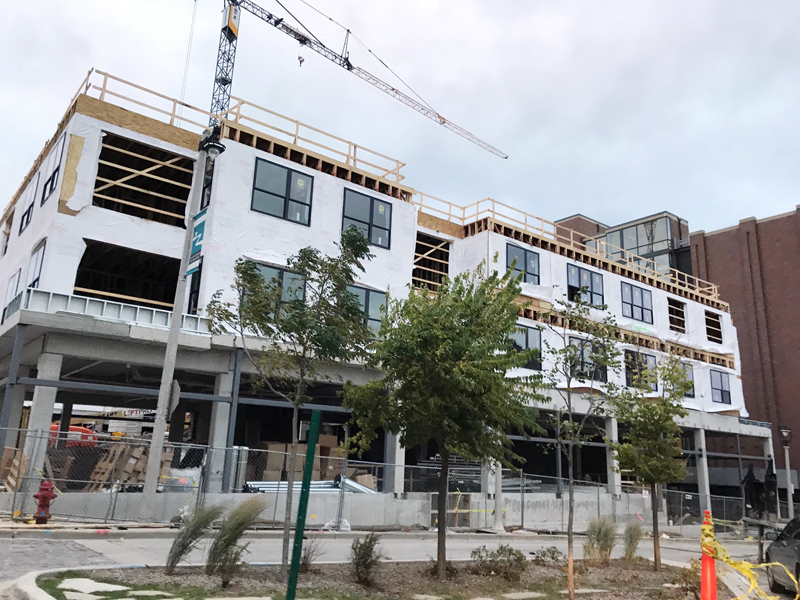 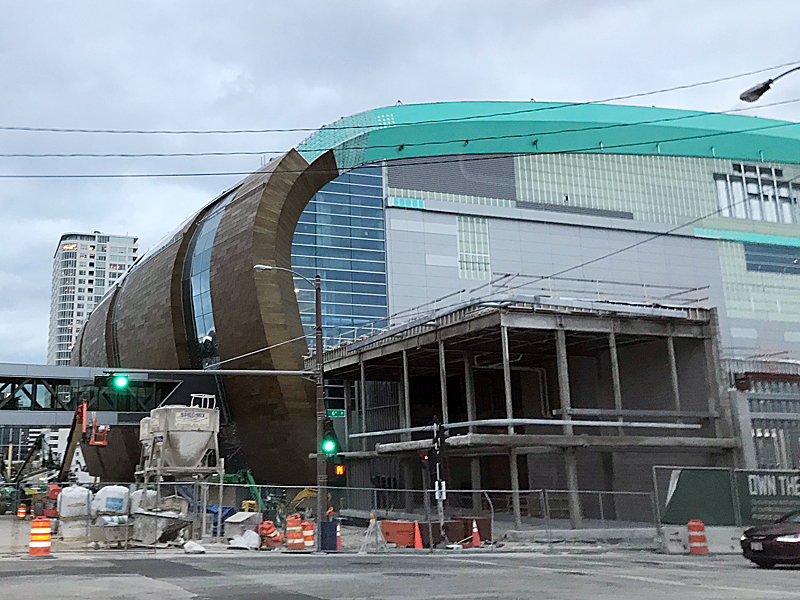 And that's not even mentioning recent developments that have already opened at The Brewery – like this one, and this one. Or this project, announced earlier this week, a block away.