Pabst's return to the former brewery site - via a micro-brewery and tasting room in the former First German Methodist Church/Forst Keller restaurant - was projected to open by summer. But a fall 2016 opening is now more likely.

UPDATE: The Pabst Brewing Co.'s return to the former brewery site – via a new micro-brewery and tasting room in the former First German Methodist Church and old Forst Keller restaurant (see below) – was initially projected to open by summer 2016. But this weekend Dan McCarthy – VP of The Brewery project at the former brewery – told me that a fall 2016 opening is now more likely.

It’s official. Pabst is coming back to Pabst.

The city’s Historic Preservation Commission (HPC) has also issued a Certificate of Appropriateness (COA) for the project, according to Vanessa Koster, planning manager at the Department of City Development. 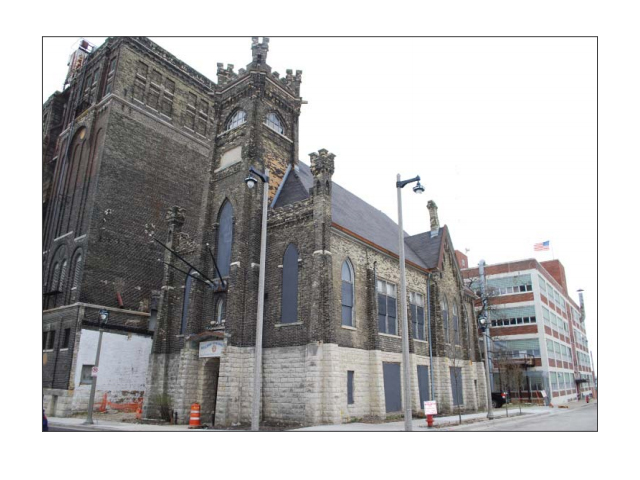 Built in 1873, the roughly 3,000-square foot first floor became the Forst Keller Restaurant when Pabst bought the building in 1892. The brewery used the slightly smaller upper floor as a training area.

Building 23 is part The Brewery complex – the site of the former Pabst Brewery – and is owned by Blue Ribbon Redevelopment. The Forst Keller closed in the early 1970s.

The work will transform the long-shuttered building into a small batch brewery, tavern and restaurant that will serve as the new Milwaukee home for Pabst Brewing Co.

The plan, announced in July, includes a micro-brewery on the first floor and a restaurant and tasting room upstairs. Mike Eitel, owner of Nomad World Pub, had signed on to run the restaurant but has since stepped away from the project. 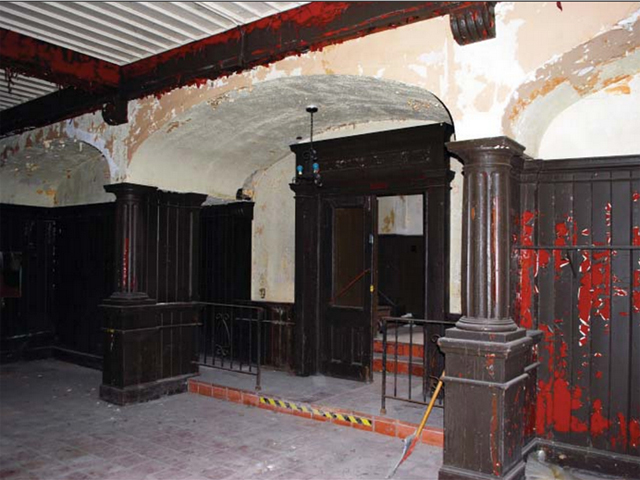 Costs for the new brewery and restaurant – which is slated to open next year – are expected to run to more than $4 million and create roughly 122 new jobs.

"This project will provide a destination that boasts the rich history of this district," reads a project description statement prepared by the architects.

"By providing a small batch brewery by the very company that originally used the buildings in the district for beer production, it revitalizes the historical value of the building and the district. The use of the building, as it has been used in the past as a restaurant and gathering place, returns the building to what it was used as for most of its life."

Among the exterior work on tap is a new roof, with wood shingles replacing the current asphalt ones; repairs and repainting of windows; cleaning and restoration of masonry; rebuilding of missing buttress bases on the east side of the building; paint removal; and the installation of new doors.

The trio of flag poles out front will be retained and used for signage.

A two-story addition will be create about 800 square feet – for a prep kitchen, elevator, bathrooms and storage – on the empty lot out back, between the old church and Milwaukee Public Schools’ facilities and maintenance headquarters to the south.

A 2,300-square foot patio will occupy the southernmost portion of the lot. 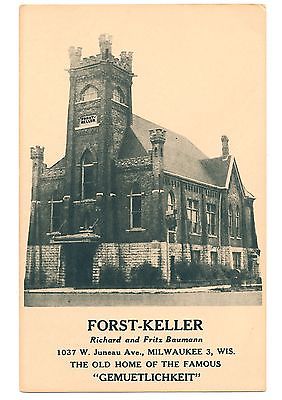 "The intent is to clean and preserve the cream-city brick and stone exterior as well as restore existing wood windows, wood flooring and other historically significant building features," says the architects’ statement.

"The preservation of the historical building is a top priority for the project."