Ever wish you could spend an hour during the dog days of summer sipping an ice cream drink outside in a quaint, beautiful setting? If all goes well, that's exactly what you'll be able to do in just a few weeks time, thanks to a brand new open air space being developed at At Random.

Ever wish you could spend an hour during the dog days of summer sipping an ice cream drink outside in a quaint, beautiful setting?

If all goes well, in just a few weeks you'll be able to do just that, thanks to a brand new open air space being developed at At Random, 2501 S. Delaware Ave.

Ice Cream Social is the name of the new outdoor venue, which aims to bring mid-century charm – and socially distanced socialization – to the outdoor space just to the South of the classic bar. 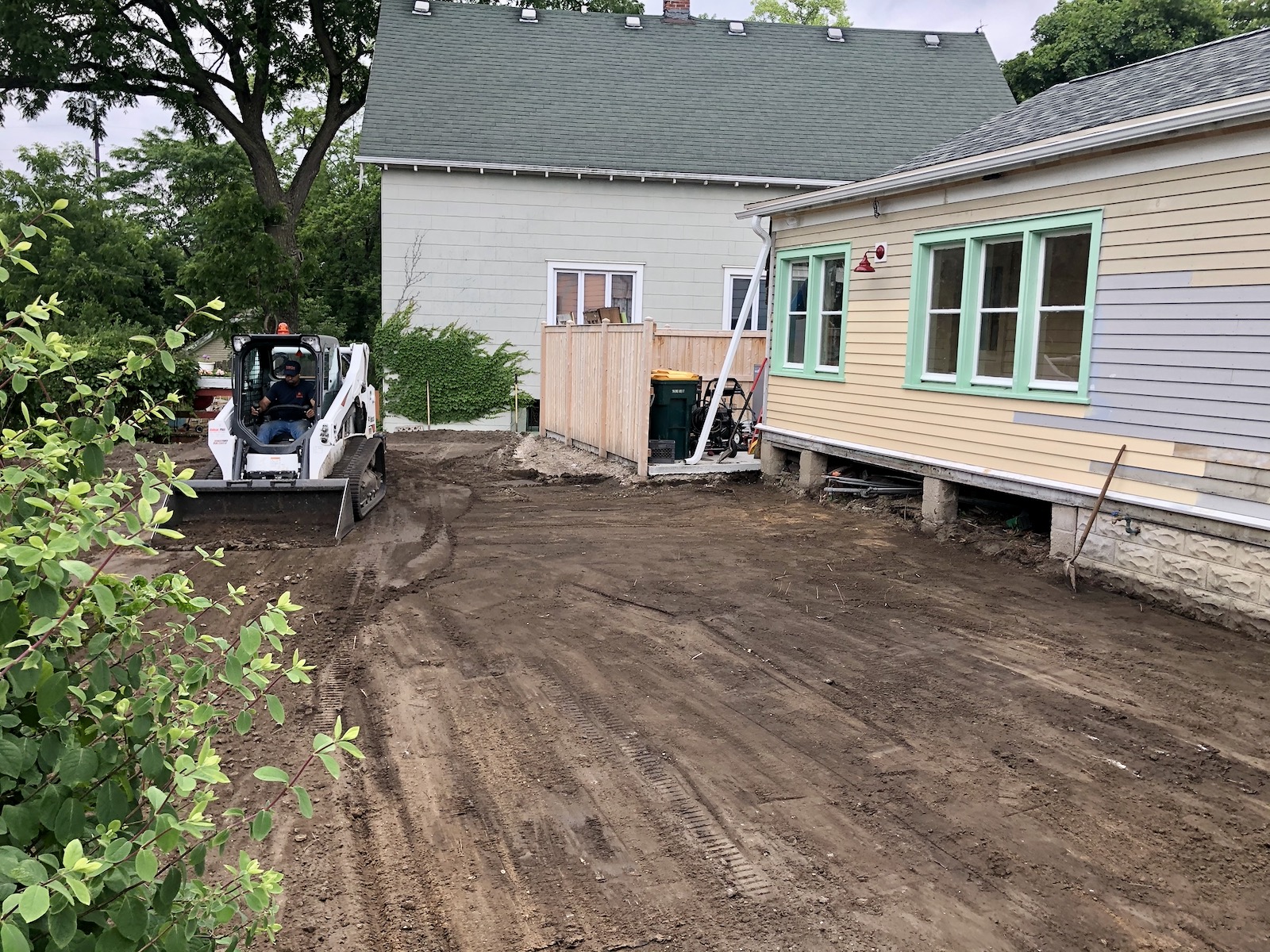 "We always had a vision of doing a patio at At Random," says owner John Dye, who purchased and rehabbed the longtime bar in 2018. "But we pushed it off because we wanted to go all-out and give people this fantastic outdoor space that really embodied a similar look and feel to what we have on the inside."

But, as the pandemic wore on, Dye says he decided it was the right time to embark on a modified version of his dream patio.

"Our goal was to take the idea of a mid-century county fair that may have existed in this area in the past and bring it to life," he says. "If you envision a throwback outside space… not unlike the Catskills resort from ‘The Marvelous Mrs. Maisel’... you get the gist of the idea."

Dye says the space was designed by James Drzewiecki, landscape designer with Ginkgo Leaf Studio. It will feature a packed gravel patio, surrounded by greenery and plantings by Kiersten Peterson of SweetP Designs.

Picnic tables will offer seating for guests, who can escape for a while in a space fitted with retro umbrellas and multi-colored string lights and order refreshing drinks off a menu that will include ice cream cocktails, a limited selection of summer quaffs and a small selection of beers.

Like so many projects undertaken at historic properties, Dye says they also uncovered a few serendipitous finds, including the framework of hidden exterior windows that will be transformed into a low-contact pick-up window where customers can order and pay for their drinks.

"Underneath the siding, we uncovered an area that was probably an old porch, with casement windows," he says. "It looked like it would work well for a pick-up window. So we pulled all the siding off and restored it."

In the end, Ice Cream Social is a place meant to be welcoming, safe haven that’s inclusive of all: a socially distant gathering place where folks can take a breather from the stresses of everyday life.

"We really want people to feel physically distant, but socially together," says Dye. "It might be a time when we can’t have close contact with people, but we all have a very human need to socialize."