This is the last in a five-part series from Madison365 highlighting Wisconsin residents of Latino heritage who have accomplished great things in business, education, government, media and the nonprofit sector.

This is the last in a five-part series from Madison365 highlighting Wisconsin residents of Latino heritage who have accomplished great things in business, education, government, media and the nonprofit sector. Click here to read part one, part two, part three or part four. 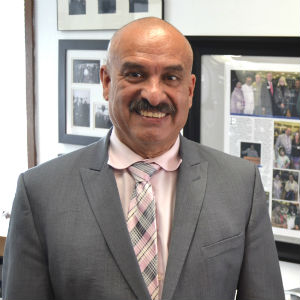 Oscar Mireles is the principal and executive director of Omega School, an alternative school on Madison’s south side that has assisted over 1,500 young adults in preparing for and completing their GEDs in the past decade. He was named Wisconsin Hispanic Man of the Year by UMOS and earned the prestigious Madison City/County Martin Luther King Jr. Humanitarian Award in 2009. Mireles recently became the first Latino Poet Laureate for the City of Madison. Mireles has published over 100 poems and has put together an anthology that brings to life the unique Latino voices of Wisconsin entitled "I Didn’t Know There Were Latinos in Wisconsin: Three Decades of Writing." 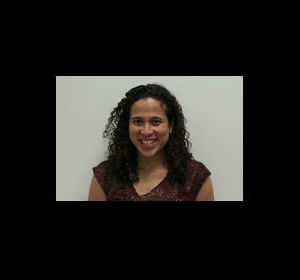 Dr. Karen Menendez Coller was a relative unknown when Centro Hispano of Dane County’s board of directors chose her as its new executive director in 2013. The El Salvador native has made a name for herself at the county’s largest Latino agency, whose mission is to empower Latinos through quality social, cultural and educational programs. Menendez Coller’s ambitious approach to Centro’s fundraising has enabled the agency to expand and develop more programming, serve more people and become a force in the overall Madison community. 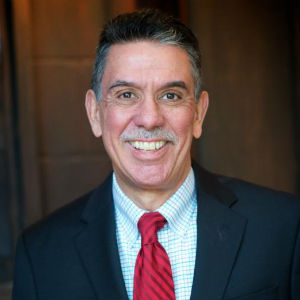 Ricardo Diaz has led Milwaukee’s United Community Center, one of the largest Hispanic-focused non-profits in the country, since 2003. The UCC has education at the core of its mission, and has about 1,200 students enrolled at its Bruce-Guadalupe School. Diaz has been recognized as Waukesha Volunteer of the Year and Hispanic Man of the Year by both the United Migrant Opportunity Services (UMOS) and the Hispanic Chamber of Commerce. 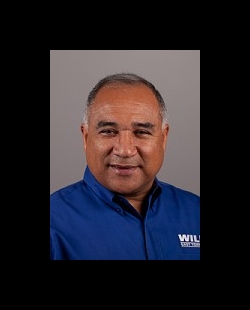 Jorge Hidalgo owns one of the top five dealerships for Honda new car sales in Wisconsin, and his dealership currently ranks in the top 10 in the Midwest zone for Certified Honda sales. The 52,000-square-foot facility on Madison’s east side features a 5,000-square-foot live green roof over the service reception drive. Jorge is a West Point graduate and Army veteran who worked for many years as a Harley Davidson executive at plants in New York, where he grew up, and Milwaukee. 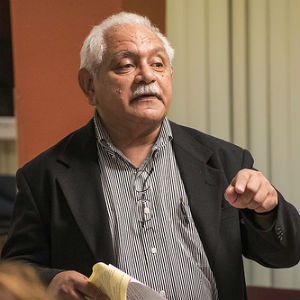 Dr. Tony Báez is the executive director of the Council for the Spanish Speaking, a Milwaukee-based nonprofit that serves 15,000 low-income people each year through programs in health care, education, housing and workforce development. He joined the Council in 2006 following a long career in higher education. He served 12 years in several position at Milwaukee Area Technical College, including Provost and Chief Academic Officer. He has also been a leader in Latino civil rights for more than 40 years, often serving as an expert consultant in desegregation litigation. In addition to winning many awards over the years, Dr. Báez has an award named after him: the Tony Báez Leadership and Advocacy Award, which is given each year to a person who has excelled in advocacy for bilingual education and people of color. 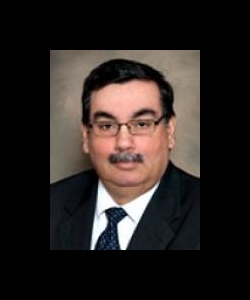 Jose Olivieri is one of the leading immigration attorneys in the region. He co-founded and chairs the Immigration Practice Group at Michael Best & Friedrich in Milwaukee. He is also former chair of the firm’s Labor and Employment Relations Practice Group, and helps lead the Higher Education Special Practice Group. He serves the community as board president of United Community Center, board vice president of Carroll University, and board member of Mount Mary University. He earned the NFL Hispanic Heritage Award in 2013 and received the prestigious Leaders in the Law Award in 2015. 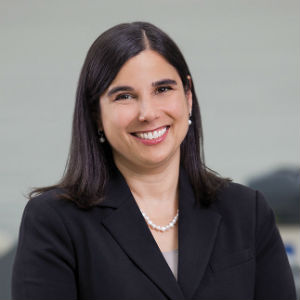 Ana Hooker is senior vice president for Exact Sciences, one of the top executives in Madison’s burgeoning biotech sector. She brought more than 20 years of lab experience when she accepted the position overseeing all laboratory operations. With an undergrad degree from Kansas State and an MBA from Westminster College in Salt Lake City, she spent 15 years in a variety of positions with ARUP Laboratories in Utah. 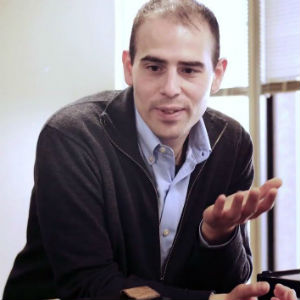 Dan Guerra, Jr. is founder and CEO of the Healthcare IT startup AltusMedical Group, which provides online continuing medical education courses for healthcare professionals through his AltusCampus, a cloud-based, "Netflix" style online platform. In a short period of time, Guerra has raised $800,000 and oversees 20 employees. Guerra also founded Argus, a website and web application development agency that serviced small- and medium-sized businesses, when he was still a teenager. 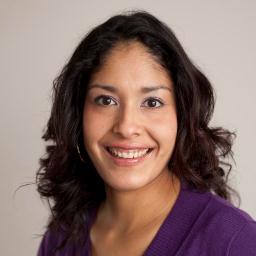 Mayra Medrano is, by day, the community services manager for Madison Gas and Electric. Outside of her day job, Medrano works towards building a strong Madison Latino community as the president of the Latino Chamber of Commerce of Dane County and a member of the Latino Professionals of Greater Madison. She was named to In Business Magazine’s "40 under 40″ Class of 2015. Medrano is also a Business Forum 2015 Athena Young Professional Award nominee, a special award for women in Madison who have built their leadership skills and attain professional excellence. 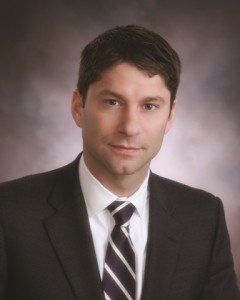 Austin Ramirez is the president and CEO of HUSCO International, where he oversees over 1,400 employees and revenue of more than $375 million. Ramirez sits on numerous boards in the Milwaukee area including the Boys & Girls Club of Greater Milwaukee, Metropolitan Milwaukee Association of Commerce, and the YMCA. He is also part of the investment group that recently purchased the Milwaukee Bucks and negotiated with the City of Milwaukee to build a new arena.