Madison365 presents the fourth in a five-part series highlighting Wisconsin residents of Latino heritage who have accomplished great things in business, education, government, media and the nonprofit sector.

This is the fourth in a five-part series from Madison365 highlighting Wisconsin residents of Latino heritage who have accomplished great things in business, education, government, media and the nonprofit sector. Click here to read part one, part two or part three. 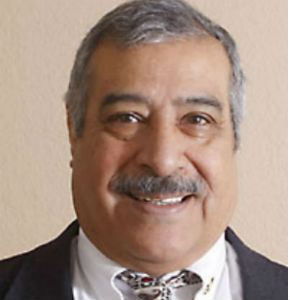 Ernesto González, Jr founded Casa Hispana, a service agency for the Latino community of the Fox Cities, in 2006. Gonzalez got his start in community service with United Migrant Opportunity Services (UMOS), helping agricultural migrants relocate in the early 1970s. Through the 1980s, he became deeply involved in the Catholic Diocese of Green Bay’s ministry to Latinos bringing students and others to Spanish-language masses. He still serves as president of the Casa Hispana board and was ordained in 2014 as a deacon of St. Therese Parish. 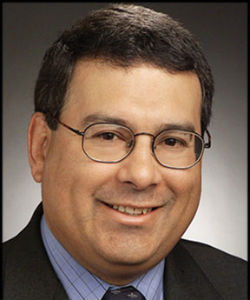 David Villa is the Chief Investment Officer for the State of Wisconsin Investment board (SWIB) with more than $98 billion in assets under management. Villa joined SWIB in June 2006 after serving for two and a half years in a similar position in Florida and 12 years with UBS Global Asset Management. He is a board member and the treasurer of the Marguerite Casey Foundation and a member of the board of Madison College Foundation and the advisory board of the University of Wisconsin Carbone Cancer Center. He earned his bachelor’s or arts degree from Princeton, master’s degree from Stanford and MBA from Northwestern. In 2013, Villa was the highest paid state employee with total compensation of over $1.3 million. 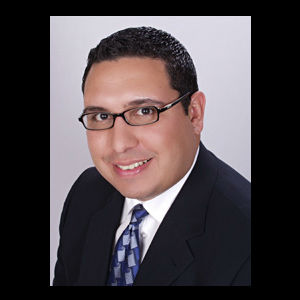 Óscar Tovar is the staff assistant to Milwaukee Mayor Tom Barrett in the state’s largest city. For Mayor Barrett, he handles all public relations, community outreach and constituent services. The Milwaukee native was deputy director of Gov. Jim Doyle’s Milwaukee office, overseeing the governor’s priorities and constituent services in the entire southeastern quarter of the state. Tovar serves on the boards of directors of Planned Parenthood of Wisconsin, Wisconsin Community Services, and the Lynde and Harry Bradley Technology & Trades High School Commission. 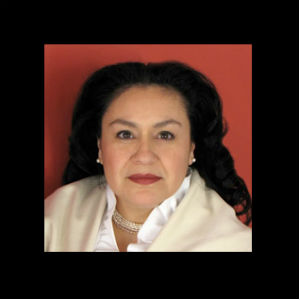 Nancy Hernández, a lifelong Milwaukee resident, is the founder and president of the multicultural marketing and communication firm ABRAZO, with offices in Milwaukee and El Paso, Texas. In 2013, Governor Scott Walker appointed her to the board of the Wisconsin Economic Development Corporation (WEDC), and a year later, she was elected to the Marquette University board of directors. She is the past president and founding member of the Hispanic Professionals of Greater Milwaukee. Nancy has earned numerous awards and recognitions including Hispanic Business of the Year, Business Journal Women of Influence and the Biz Times Innovator Award. 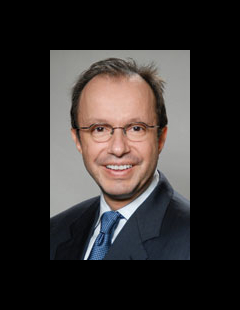 Jim Gallegos is one of the handful of Latinos or African Americans in Dane County’s private sector with the title Senior Vice President. He holds that title for Alliant Energy, where he is General Counsel & Corporate Secretary, overseeing 17 attorneys. Gallegos has earned numerous awards; in 2007, he was recognized as one of the 100 most influential Latinos by Hispanic Business Magazine. In 2009, Hispanic Business also recognized him among their 25 corporate executive elite. Jim currently serves on boards of the Urban League of Greater Madison and the Madison Symphony Orchestra. 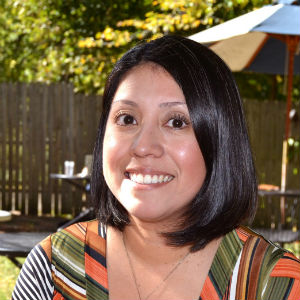 Sandy Morales, the new CEO of Big Brothers and Big Sisters of Dane County, believes that building solid relationships not only transform young people’s lives, but the whole community. Morales is the daughter of Mexican immigrants and the first in her family to graduate from college, earning her degree from Marquette. She is the former president of the Latino Professional Association of Greater Madison, a group that she founded two years ago in Madison to recognize and enhance the lives of Latino professionals through community engagement and professional development. Morales is also a former board member of the Latino Chamber of Commerce of Dane County and the Edgewood College Advisory Board. 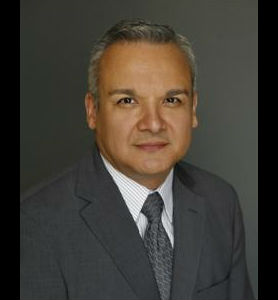 Dr. Victor Miranda is the Chief Medical Officer-Neurology at GE Healthcare in Waukesha, where he previously served as vice president of Medical Operations. His long career in the medical device industry includes stints at Bio-Rad Laboratories, Biosense Webster, LifeScan and Johnson & Johnson. In addition to a medical degree from the World University Medical School, he holds a master’s degree in psychology from the University of Wisconsin and an MBA from Pepperdine. He serves on the board of directors for AIDS Resources Center of Wisconsin and the Hispanic Professionals of Greater Milwaukee. 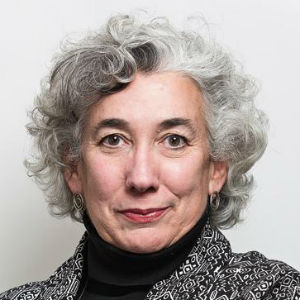 Lucía Núñez recently became be the new vice president for Equity, Inclusion and Community Engagement at Madison College. Nuñez’s responsibilities focus on diversity and inclusion efforts throughout Madison College’s 12-county district. Prior to this recent appointment, Núñez, as the director of the City of Madison’s Department of Civil Rights, led a team that worked as a catalyst for change to improve the quality of life for all people in Madison. Born in Cuba, Núñez also served as the executive director of Centro Hispano of Dane County and the deputy secretary at the Department of Workforce Development. 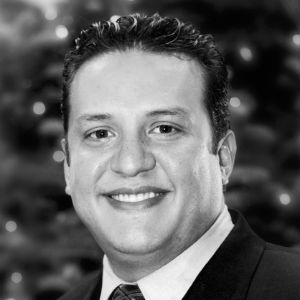 Pastor Marcio Sierra puts his faith into action at Lighthouse Church in Madison. He works to help those in the most need and to address one of Wisconsin’s most glaring issues, our education gap for kids of color. The mission at Lighthouse Christian School is to provide education for low-income families of color, and the stats show they are doing just that: 77 percent of their students qualify for free or reduced cost school lunches.