A generation of Milwaukeeans have watched Joanne Williams on television news. A fixture on Fox 6 and before that, TMJ 4, she joined MPTV as host and producer for "Black Nouveauâ in 2012. But the Milwaukee native is now finishing her first film, "Kaukauna & King: 50 Years Later."

A generation of Milwaukeeans have watched Joanne Williams’ on television news. A fixture on Fox 6 and before that, TMJ 4, where Williams launched her career as an anchor beginning in 1971, she joined Milwaukee Public Television as host and producer of "Black Nouveau" in 2012.

Since then, she won an Emmy for her work in 2018, and numerous awards from the National Association of Black Journalists, the Milwaukee Press Club and more.

But the Milwaukee native is now finishing her first film, "Kaukauna & King: 50 Years Later." We caught up with Williams to get an update on that project, as well as to reflect on her career as a journalist.

OnMilwaukee: I’m sure there are some Milwaukeeans who know you mostly from your decades in Milwaukee TV. But you left FOX6 12 years ago. Why did you get out of commercial television news?

Joanne Williams: Wow! It doesn't seem like 12 years. Television news changes. After 38 years both in front of and behind the camera, I could feel a shift in direction coming. An unexpected opportunity was presented to me outside of television and I thought it was time to take a chance. Better hours, too!

It was a very difficult decision. It was a very emotional decision. I still believe in the importance of local TV news and the responsibility that goes along with it. It is a culture that I knew very well.

Today, in 2020, my Fox 6 audience is shrinking. Most of the people watching TV today don't remember me from WITI, but now many recognize me from Milwaukee PBS and "Black Nouveau."

How is "Black Nouveau" different than the career you had since 1971?

Public television has a different approach to its relationship with viewers. It emphasizes the content of the programs it produces and asks for their support to continue to create programming. We are given the freedom to produce stories that will fit the shows, and have much more time to develop and produce those stories.

What was it like to win an Emmy for this work?

It was breathtaking, awesome, surprisingly emotional. It was the pinnacle of my career, so far.

Tell me about "Kaukana & King." How did that come to be? What’s the status of the film now?

The status: we are in the editing, post-production process of the film. We will be adding all the elements that go into a documentary in the next few months: music, graphics, archived video. We are also deeply into the fundraising stage where I rustle up the money to finish the film. This is the hardest part, so far.

When we chatted a few months ago, you asked me what I thought the movie was about, and I got it totally wrong. I’m guessing I’m not the only one with that reaction …

I forgot what you guessed, but it is not about Martin Luther King, but Rufus King High School in Milwaukee and Kaukauna High School in the Fox River Valley.

To give his students a broader view of the world, a social studies teacher in Kaukauna wanted them to perform the controversial play "In White America," the history of African-Americans from slavery to civil rights. But, there were no black people in Kaukauna, so an exchange between the two schools was created. This all happened in 1966, in the middle of the Civil Rights era. 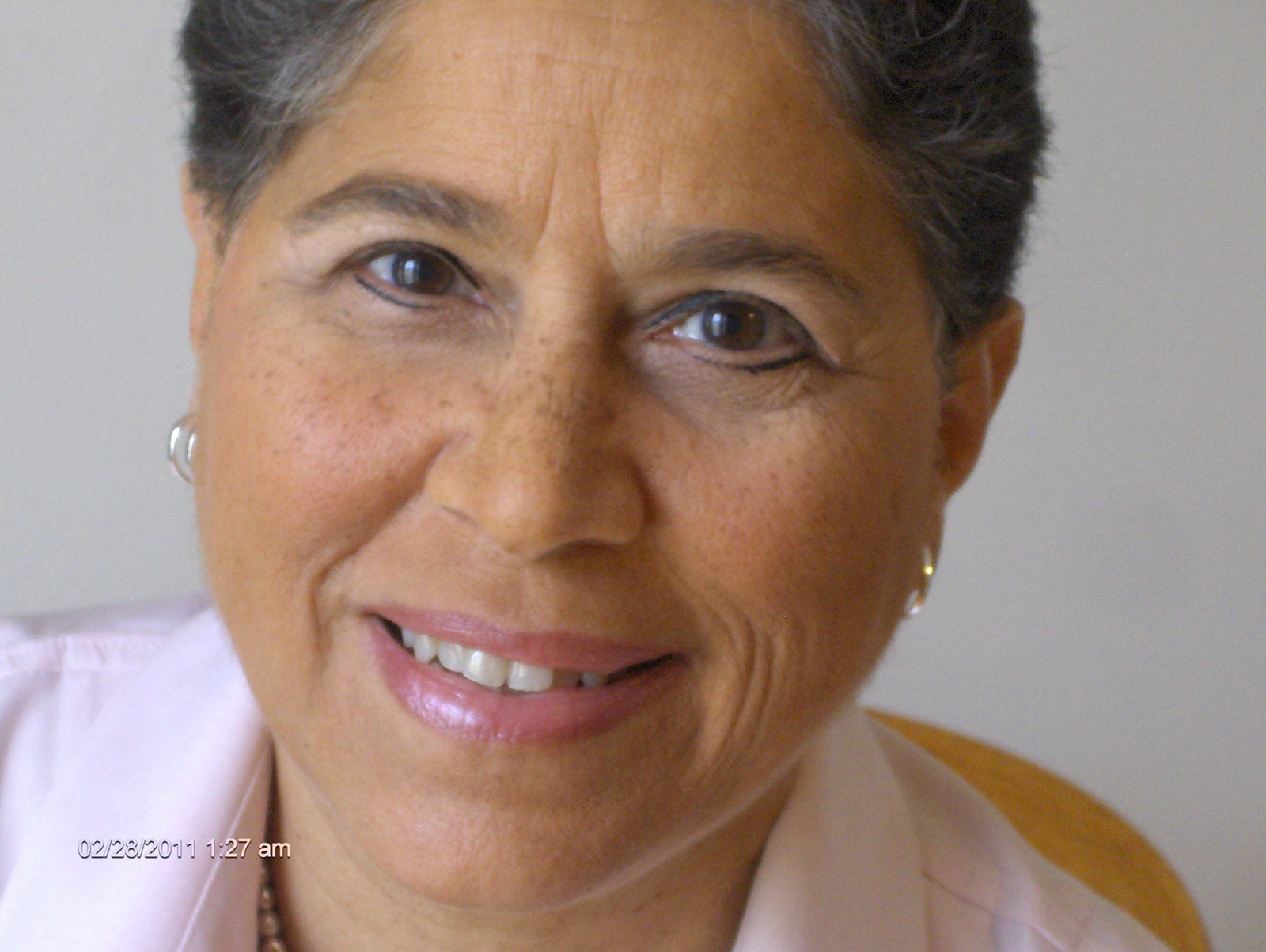 As an African-American woman journalist who has also spent a big part of her career in front a diverse audience, do you feel like you have a platform or the credibility to transcend race and gender lines?

Oh my, that's a heavy question! I have just tried to be my honest self. Not take sides on issues, and seek out all opinions on a subject. I am a native Milwaukeean, and I understand the issues and divides of our neighborhoods. I pay property taxes in one neighborhood but have always felt that I was a citizen of all Southeast Wisconsin.

Is that a lot of pressure?

Is Milwaukee making any progress in ending segregation and improving race relations?

Very slowly. The generation that is coming to power right now could make a big difference. They are open to and even encourage a multi-ethnic and inclusive society. Covid-19 may even play a role in getting people of all ethnicities to see the disparities among black Milwaukeeans that many people probably did not even know existed. Maybe this "all in this together" attitude will continue when the disease has gone.

What else can we do to make it better?

Race relations can only be improved when we all look at the world through each other's eyes. That is virtually impossible, but access to so much information that we have today can help. However, we cannot read or watch or listen to only the points of view that we hold as truth. Every day we must hear something from someone with whom we don't agree, to see their perspective. Race relations can only be improved one person at a time, one mind at a time.

With your credentials, I’d think you could’ve moved to a larger television market during the course of your career. You worked a little bit in Chicago, but you came back to Milwaukee. Why did you choose to stay here?

Family brought me back to Milwaukee from Chicago. My mother was dying of cancer and I came home to care for her. My husband requested a transfer from his job in Chicago so he could join me, but it didn't come through until after she passed. But, we decided to come back to Milwaukee, anyway. Fortunately a position at Fox 6 as community relations director had just opened up, and I was hired.

I stayed in Milwaukee because it is a strong market for TV news. It is home and I didn't have to learn a new culture or a new society or even how to get around in the city – I could even take the bus and not get lost! – and as the years went on, I felt a growing responsibility to the young women and men who watched me to show that you could stay right here at home, have a good career and have an impact.

Besides, news doesn't change from city to city, it just happens to different people.

Finally, how are you riding out the quarantine?

Sleeping too late! I am also busy working on the film. so many details and challenges that I am facing for the first time, I'm getting a film school education all over again. FYI, my major at Northwestern was radio, television and film, not journalism!

I am also writing. I have started another screenplay and two long stories which might turn out to be books. A journalism friend of mine says I should write my memoir, it might make a good book.

I am also sneaking onto a tennis court to exercise and practice. I am looking forward to being able to play with my team.