7 reasons to get a fish fry at Kegel's Inn

We hadn't dropped by Kegel's Inn for a few years, so we decided to stop in for the famous fish fry. Once again, we were not disappointed with the fare or the space, which has housed a German bar and restaurant since 1924.

It had been a few years since I stopped in at Kegel’s Inn – and my partner, who is not from these parts, had never been there – so we decided to stop in for the famous fish fry. On the way in I told him, and later posted this on Facebook, "If you don’t order the potato pancakes, we’re over."

Potato pancakes can range from thin and greasy to thick and dry, but Kegel’s version is none of that. They are medium in thickness, crispy and slightly salty.

Before we sat down to dinner, we sat at the bar, ordered an Old Fashioned, and chatted with bartender Julian Kegel. The Kegel family has owned the bar and restaurant – located at 5901 W. National Ave. – since 1924, when it opened as a "soft drink parlor." Hence the windows were frosted to cover up the fact whiskey and beer were sold – for 20 and 15 cents respectively – and came with a free meal.

Today, the bar is owned by Ron and Jim Kegel, and it still looks and feels like an Old World German pub featuring dark wood, leaded and stained glass, an impressive beer stein collection and painted slogans and pictures on the walls, many of which include monkeys drinking beer or playing cards.

We went in for the lake perch and the baked cod loin. Ordering a baked instead of fried fish plate can often be a dry, tasteless buzzkill, but this was the best baked fish we’d ever had with moist yet flaky pieces of fish lightly coated with a tangy seasoning. The lake perch was also very good and well breaded – not soggy or too fishy.

To further tempt you, here are seven reasons a Kegel's trip should be in your future:

1. The attentive staff comprised of Kegels and non-Kegels 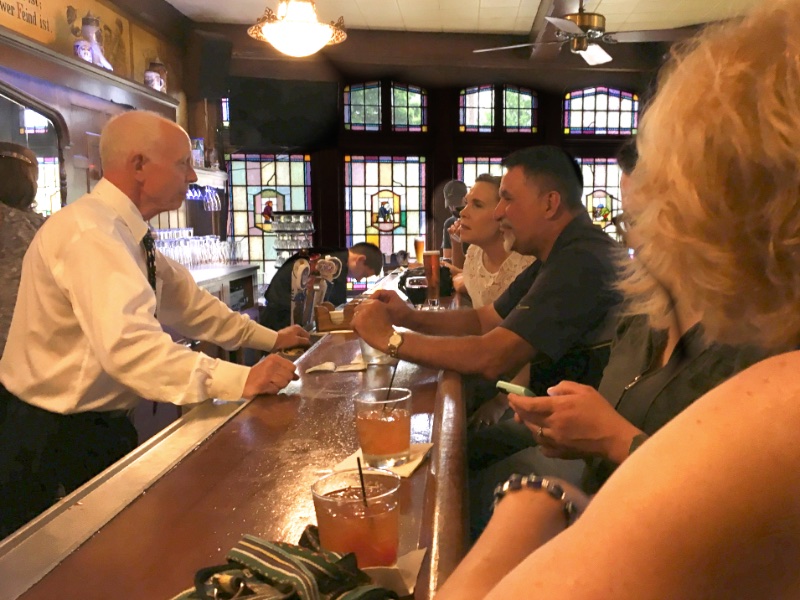 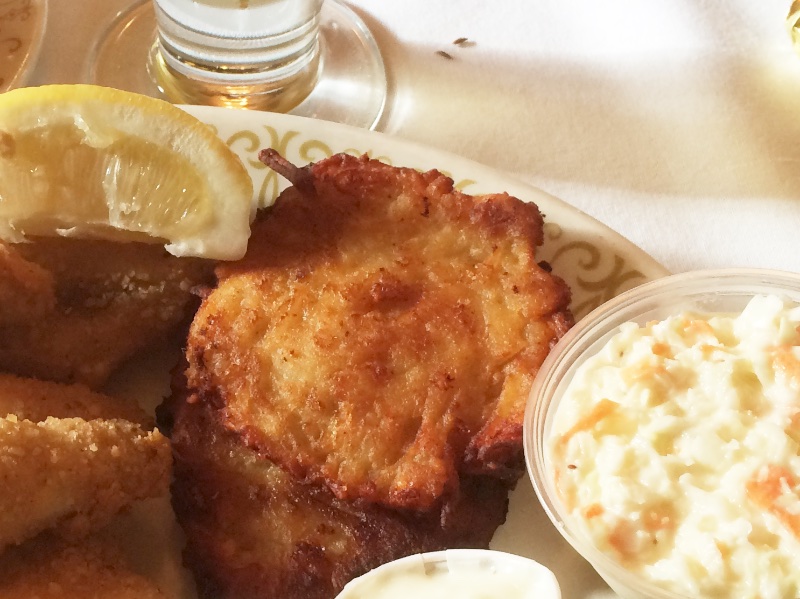 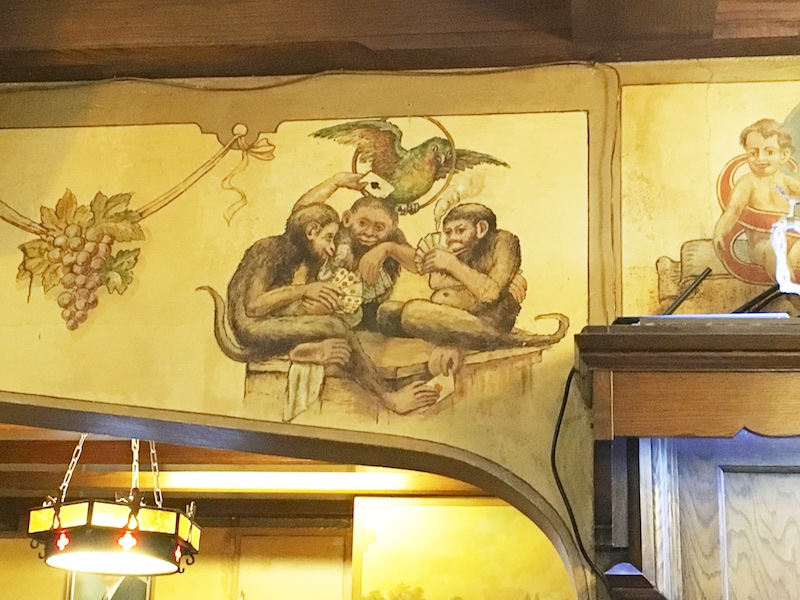 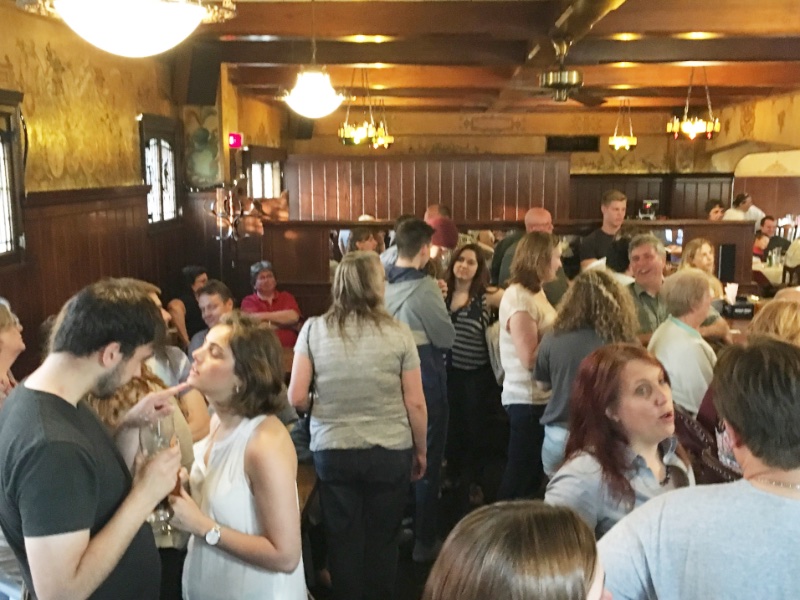 5. The baked fish (if that's your thing) 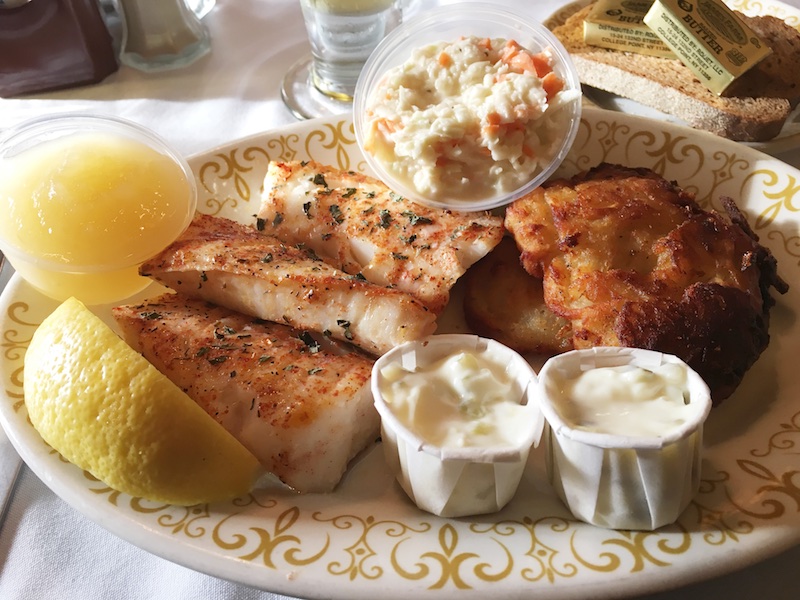 6. The Old Fashioned – sour or sweet 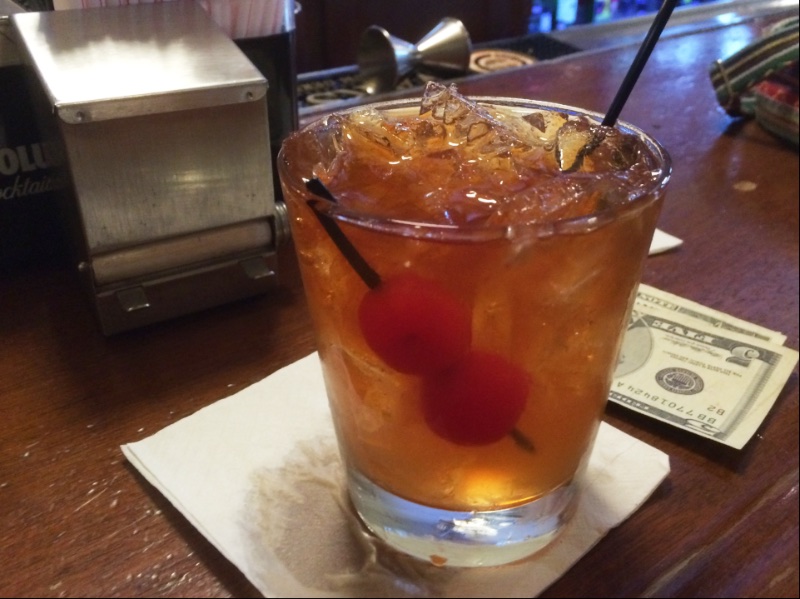 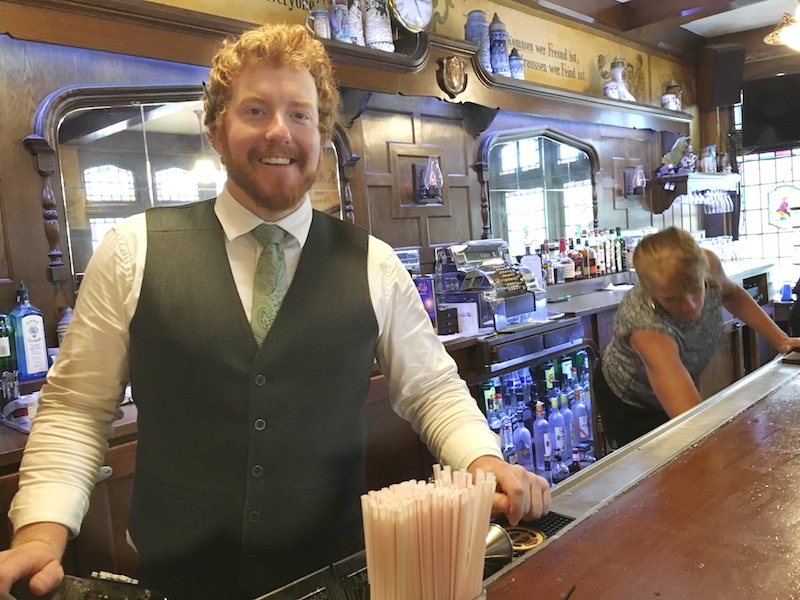