Landmark Creamery began making its delicious, award-winning European style cheeses right here in Milwaukee. And now, it is looking to expand its production to create even more amazing cheeses. Read the story and learn how you can help.

If you’ve had the pleasure of tasting the award-winning Petit Nuage, the soft, tangy French-style cheese made by Landmark Creamery, you know how light and airy it is, and how its salty, slightly grassy flavor turns lingeringly sweet and slightly lemony on your palate.

The cheese, which took home a gold medal in the 2015 U.S. Cheese Championship, is hand-made weekly in southern Wisconsin with sheep’s milk from the Enloe family farm. And it's just one of the cheeses made by two Wisconsin women whose passion for local food and agriculture led them to join forces in making some of the state’s best sheep and cow’s milk cheese.

Among Landmark’s other cheeses are:

European style sheep's milk cheeses are a relative rarity in the States. And demand for their small-batch cheese is growing rapidly.

The cheeses are currently available not only in Wisconsin, but also on the East and West Coasts. They also have a place on the menus of several Milwaukee restaurants including Amilinda, Bacchus, Braise, Goodkind and EsterEv. 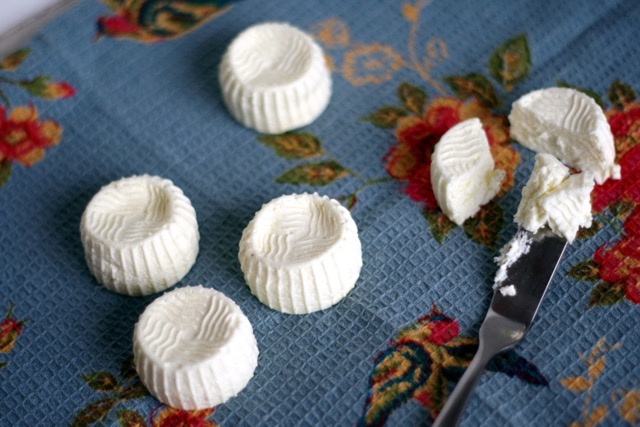 Anna Landmark met Anna Thomas-Bates at the Women in Sustainable Agriculture Conference in 2012. Landmark was a hobby farmer, who was working on getting her cheesemaker license, and Thomas Bates was a food writer who moved her family to the country in an effort to downsize.

The creamery was born one evening as the friends were drinking old fashioneds and chatting about Landmark’s plans for a cheese business. After sleeping on the prospect, Thomas Bates says she couldn’t get it out of her head.

"Our skill sets are so complementary," she says. "Anna [Landmark] is so great at getting things done. And I love food and connecting with people. It was a great fit."

The two began making their cheese at Clock Shadow Creamery in 2014. And their beginnings in Milwaukee helped to cement the creamery's success. 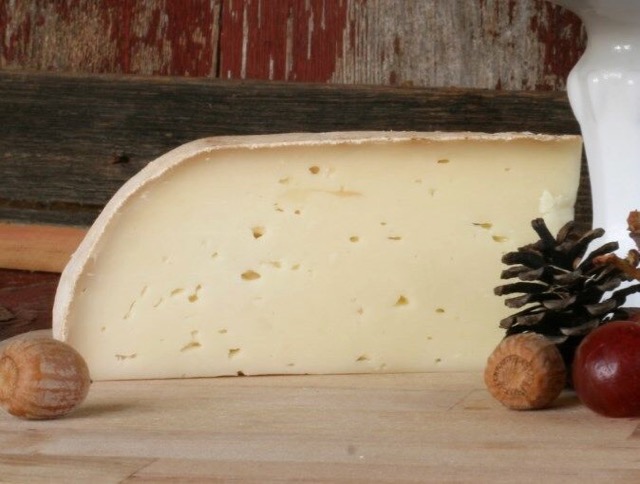 "That first year was invaluable in creating the relationships we needed in Milwaukee and Madison," notes Thomas Bates. "I spent the entire first year getting to know chefs and cheesemongers. And those people were really instrumental in giving excellent feedback and really getting the word out about our product."

Among Landmark’s first customers were Chef Dave Swanson of Braise, Chefs Paul Zerkel and Lisa Kirkpatrick of Goodkind and Chef Gregory Leon of Amilinda. And the late Steve Ehlers of Larry’s Market in Brown Deer was instrumental in offering feedback to the new cheesemakers.

"He really sat down with us and gave us some of the best feedback we could’ve gotten," Thomas Bates says. "And we have to credit him with helping us to make the needed changes to really launch a great product."

But, as Landmark grew, there was a need for additional production space, as well as more flexibility in scheduling. So, Landmark moved its production to the Cedar Grove plant in Plain, Wisconsin. 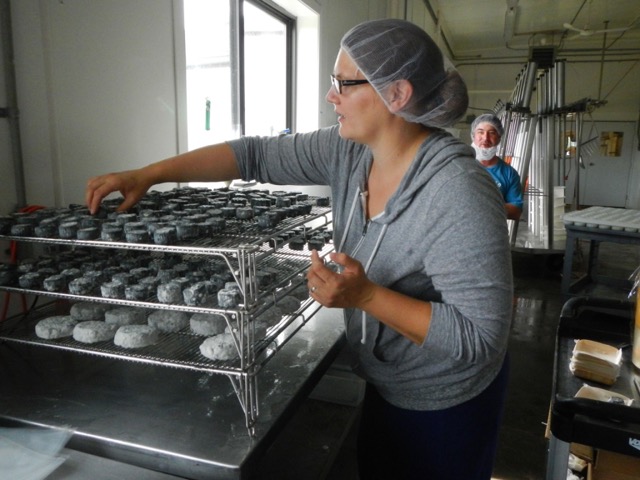 But, the time has come, notes Thomas Bates, to expand.

"It’s very easy to stay small, to sell only at farmer’s markets," she explains. "But, we knew from the beginning that we wanted to sell wholesale and really get our cheese out there. And as we’ve grown we’ve also realized that we need our own space to both increase our efficiency and produce the product we know our customers want."

Currently, Landmark is seeking funding through a Kickstarter campaign, which runs through May 11. The campaign will allow the two-woman creamery to purchase block molds so they can produce bloomy rind cheeses like camembert, as well as a small machine to assist in producing fresh cheese with a longer shelf-life. Ideally, Thomas Bates says, they’d also like to fund the construction of a small aging facility where they can better age cheeses that can’t be accommodated at their current rental facility.

Donating will not only make you feel good, but there are some pretty amazing spiffs of which to take advantage. Take for instance a pound of their newest cheese; VIP admission to a cheese and cocktail pairing party at Goodkind on June 10; a Landmark Creamery prix fixe dinner at Amilinda on June 9; or a private cheese party with one of the Anna's. If you love cheese, it's a no-brainer.