After a few years without a local comedy club, Brew City finally remedied the situation with last weekend's opening of Laughing Tap, 706 S. 5th St. The first two shows both sold out.

If "laugh more" isn't one of your New Year's resolution, perhaps it should be. And if it is one of your goals for 2020, laughing in Milwaukee public spaces just got easier.

After a few years without a local comedy club, Brew City finally remedied the situation with last weekend's opening of Laughing Tap, 706 S. 5th St. The first two shows both sold out.

Laughing Tap – presented by Milwaukee Comedy – will host comedy shows every Friday and Saturday night and, eventually, have open mics and shows on some weeknights, too.

"We're starting small and realistic but we have a lot of plans for the future," says Laughing Tap co-owner Greg Bach, who runs the club along with Kaitlin McCarthy and Matt Kempel. 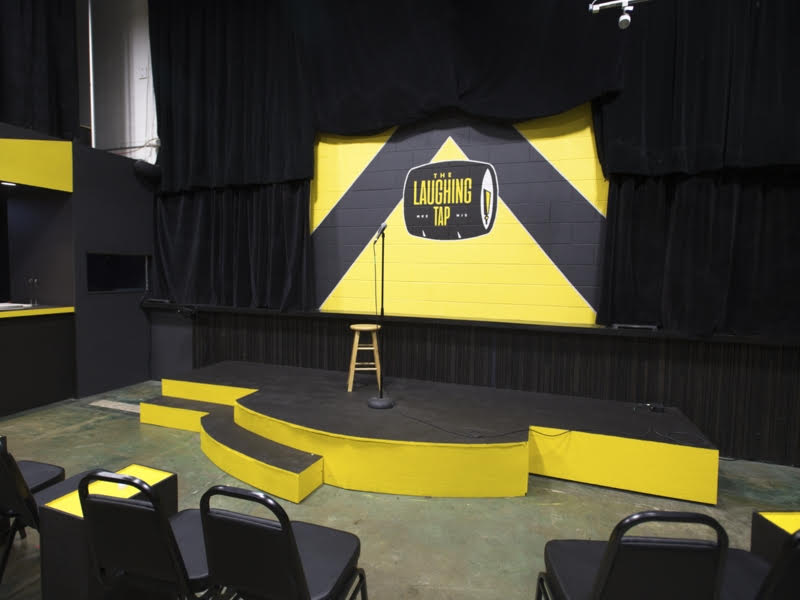 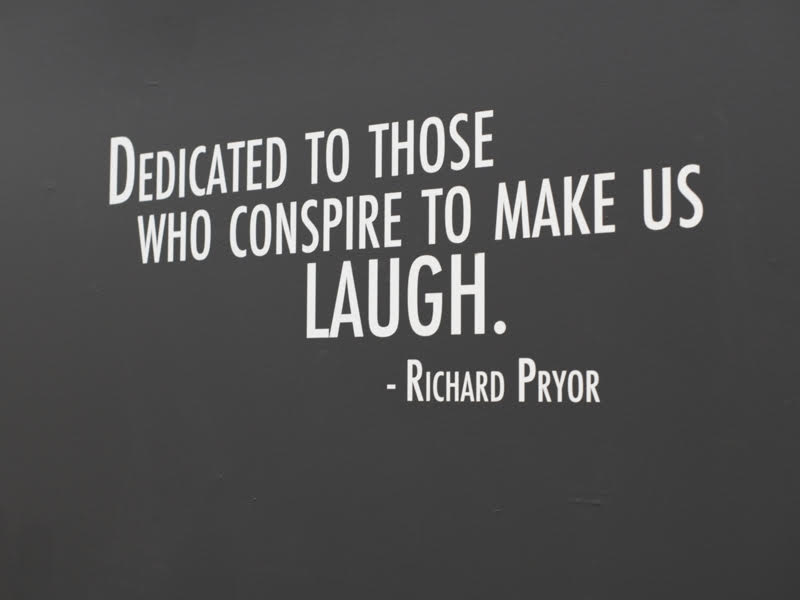 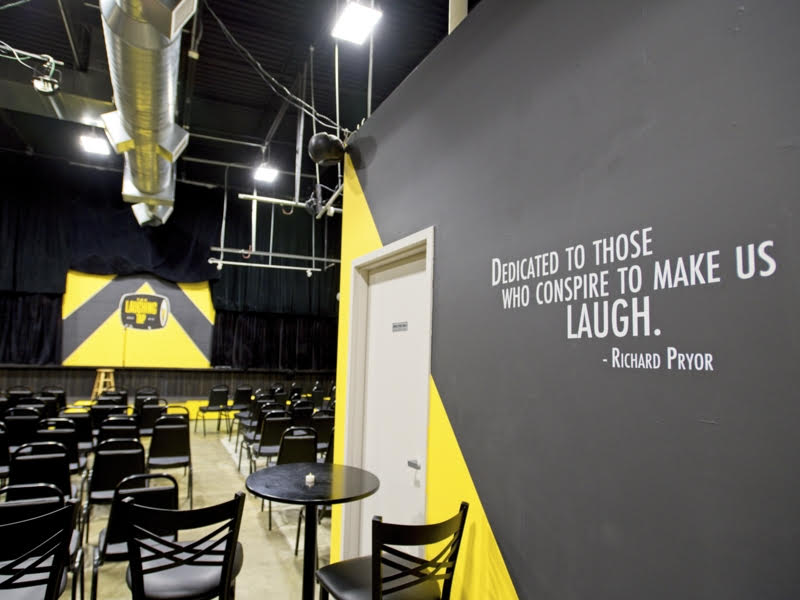 Upcoming events include Milwaukee's Chastity Washington this weekend. Washington has performed all over the country and appeared on HBO's Def Jam. More information about her two shows here.

"She's a Milwaukee legend and we are so excited to have her during our opening month," says co-owner McCarthy. 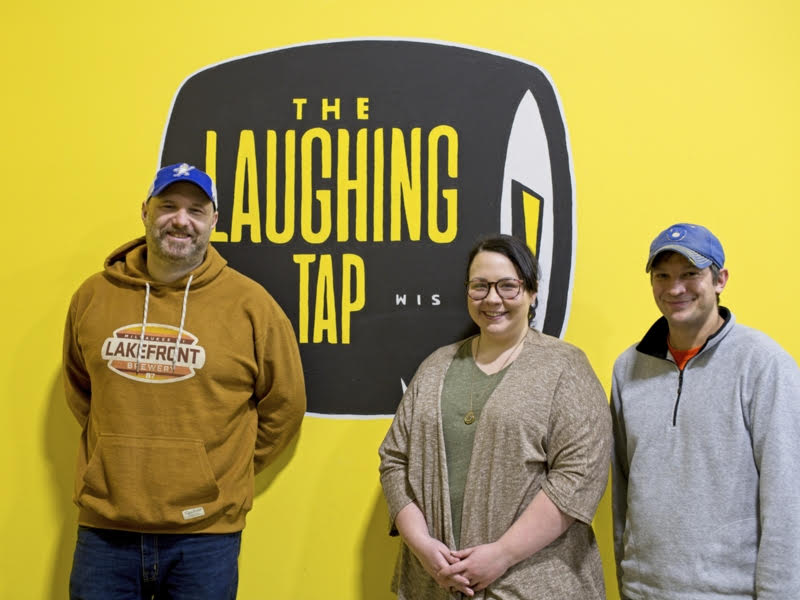 Laughing Tap is boldly painted black and yellow and features a full bar with an emphasis on Wisconsin breweries and distilleries. Wine, Old Fashioneds and other cocktails are also available.

"We emphasize local businesses as much as we do local talent," says Bach. 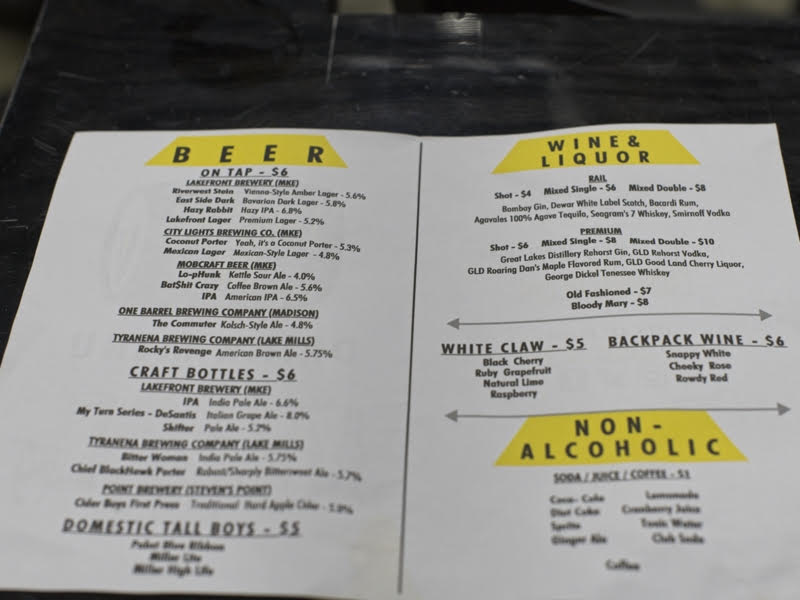 A second adjoining performance space will soon be under construction so Laughing Tap can host more than one comic per evening. Brewing equipment from former tenants Brenner Brewing and Sprecher tasting room is currently in the space and is for sale. 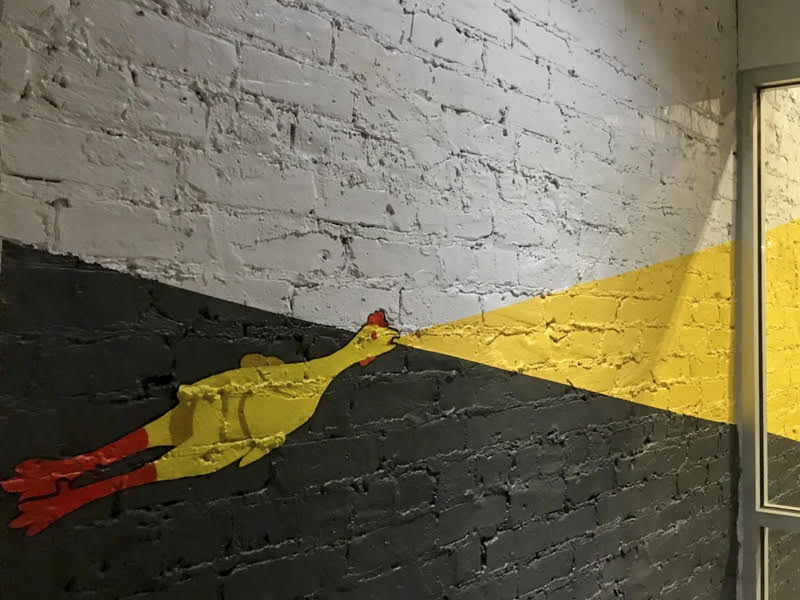