Black power: The 28 most influential African Americans in Wisconsin, part 1

Madison365 presents the first in a five-part series introducing some of Wisconsin's most influential African American leaders in business, civil service, nonprofit service and education.

This is the first in a five-part series introducing some of Wisconsin’s most influential African American leaders in business, civil service, nonprofit service and education. They are presented in no particular order. 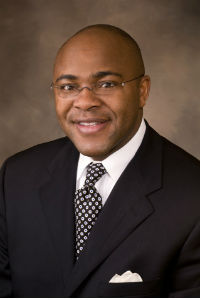 Cory Nettles was the Wisconsin Department of Commerce Secretary under Democratic Governor Doyle for two years. Since then he has become a partner at the law firm Quarles & Brady, founded private equity firm Generation Growth Capital and bought a piece of the Milwaukee Bucks. And he’d likely be the Republicans’ worst nightmare if he decided he wanted to become the first African American governor of Wisconsin. 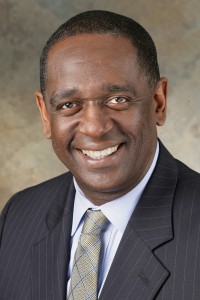 Ulice Payne is the Jackie Robinson of the front office: the first African American to become CEO and president of a Major League Baseball franchise, the Milwaukee Brewers. He was also an attorney at Foley & Lardner, where he became the chairman of the international business team and managing partner at the Milwaukee office. He is now Founder and President at Addison-Clifton, focusing on global trade compliance. One of his offices is located in China. He sits on numerous corporate boards, including Manpower. 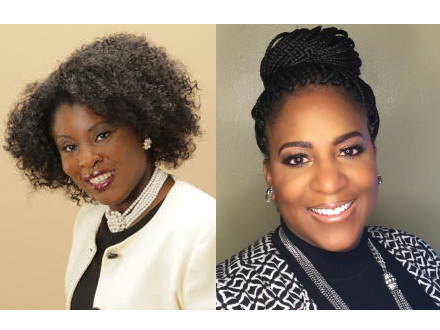 Dr. Bola Delano-Oriaran and Dr. Sabrina Robins of Appleton-based African Heritage, Inc., are the dynamic duo in the Appleton area (yes, there are people of color in the Appleton area). All things related to African Americans in Appleton begin and end with these two ladies, true advocates who get things done. They landed Congressman John Lewis to speak at their Juneteenth event this year, and their next event, in late October, will feature the well-known Julianne Malveaux. Not bad for Appleton, Wis. 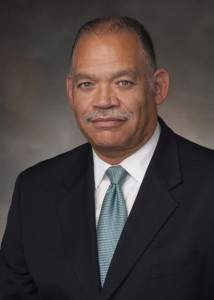 Dr. Jack E. Daniels III is president of Madison College. In Madison, it is rare to see an African American lead an organization that isn’t a nonprofit. Dr. Daniels leads arguably one of the most important institutions of higher education for people of color in the Madison area. He has swagger for days and will need every bit of that swagger to deal with our education gap. 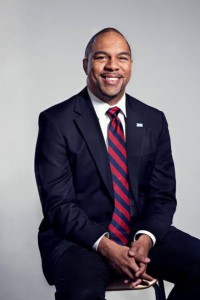 Maurice Cheeks is the director of the Wisconsin Innovation Network (WIN), focusing on the high tech and high-growth sectors in Wisconsin. He is also leading the charge for African Americans to have real influence on the Madison Common Council, currently serving as president pro tempore. Maurice is one of the leading voices on the importance of planning for the future of Madison. There is more than a whisper campaign to have him run for mayor. Keep your eye on this guy.