Black power: The 28 most influential African Americans in Wisconsin, part 3

Madison365 presents the third in a five-part series introducing some of Wisconsin's most influential African American leaders in business, civil service, nonprofit service and education.

This is the third in a five-part series introducing some of Wisconsin’s most influential African American leaders in business, civil service, nonprofit service and education. They are presented in no particular order. Read part one here and part two here. 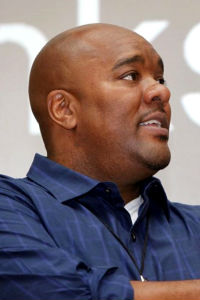 Michael Johnson is president and CEO of the Boys and Girls Club of Dane County. Talk about a match made in heaven. You put one of the most recognizable brands in America and match it with Michael’s passion for kids and community, and magic happens. A relentless fundraiser, Michael has brought in more than $15 million over the last five years. He has led a partnership with the Madison Metropolitan School District that has produced graduation rates of over 90 percent for five consecutive years. BGC has also worked closely with local businesses, creating internship opportunities for more than 250 young people paying them wages of $10 to $15 per hour. He is one of the go-to leaders of the African American community in Madison and became the de facto voice of that community in the difficult time following the police shooting of Tony Robinson. Additionally, he serves on the Board of Directors of Overture Center for the Arts in Madison. 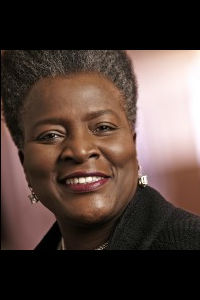 Thelma Sias came from the small town of Mayersville, Miss. to the big the city of Milwaukee. Since 2003, she has served as vice president of local affairs at We Energies. Thelma leads the way in meeting the service needs of school districts and municipal customers, producing annual revenue over $200 million. Thelma serves as a board member of the Wisconsin Energy Foundation. She is also on the board of Children’s Hospital Foundation, Milwaukee Public Library Foundation and Community Advocates. She has received a multitude of awards, such as the Business Journal of Milwaukee’s Women of Influence Award and McDonald’s 365Black Award.

Thelma has also developed a passion to put an end to Alzheimer’s Disease — a passion that grew from her personal experiences with her aunt and mother-in-law. As an Alzheimer’s Champion, Thelma converts energy from the corporate world to making a difference for those living with this devastating illness. 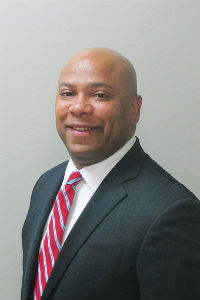 Earl Buford is president and CEO of the largest workforce development board in the state, the Milwaukee Area Workforce Investment Board. His board of directors reads like a who’s who list for the Milwaukee area. He oversees a budget of nearly $20 million, 80 percent of which goes back out to coordinate with businesses and job seekers. His agency assists more than 12,000 job seekers annually. He has built on his previous experience at the Wisconsin Regional Training Partnership and BigStep, where he merged two nationally renowned models into a seamless organization that now has offices in Madison and Minnesota. He is so respected in his field that he is on both Vice President Joe Biden’s Advisory Task Force on Effective Workforce Strategies, and Governor Scott Walker’s Task Force on Minority Unemployment. You know when both parties acknowledge your expertise – regardless of party affiliation — that’s true influence. 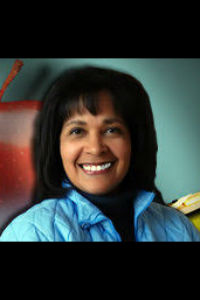 Celestine Jeffreys knows Green Bay as well as anyone. No, she is not affiliated with the Packers, nor is she married to a Packers player. Yes, Green Bay has an actual black community – a community for whom Celestine is a true trailblazer. She was Green Bay’s first African American alderwoman, serving two terms on the City Council. She was the diversity manager at Green Bay Chamber of Commerce. And she now serves on the school board, advocating for change, as always. Celestine, all your hard work has not gone unnoticed — here at Madison365, we see you. Keep fighting to make sure all voices matter in Green Bay. 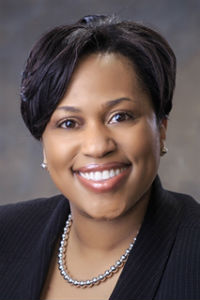 Dr. Darienne Driver has one of the more challenging jobs in the State of Wisconsin: superintendent of Milwaukee Public Schools. She just stepped into the job a year ago, but has made a real impact. There’s no need to rehash the awful numbers for kids of color in Milwaukee and Madison public schools. Driver has taken a unique approach that emphasizes transparency and being accessible. She writes a blog, is active on social media and uses a virtual suggestion box.

During her first year as superintendent, Milwaukee Public Schools earned a Silver Well Workplace award from the Wellness Council of America and a Distinguished Budget Presentation award from the Government Finance Officers Association. In January 2015, Dr. Driver was acknowledged for her dynamic professional achievements and the contributions to build a stronger community by the Milwaukee Business Journal and was selected as a "40 Under 40" award recipient for 2015. Keep the faith, Dr. Driver! 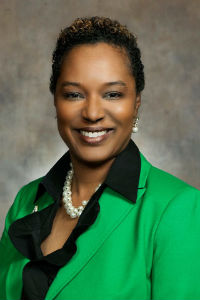 Senator Lena Taylor should not surprise anyone by making this list. Senator Taylor is serving her second term in the Wisconsin State Senate, representing northern portions of the City of Milwaukee as well as parts of Wauwatosa and Glendale. First elected to the State Assembly in 2003, she fights unrelentingly for her constituents’ rights. Taylor served one term in the Assembly before being elected to the State Senate. Senator Taylor is the thousandth senator in the state of Wisconsin, twentieth woman, fifth African American and only the second African American woman to serve in the state senate.