Black power: The 28 most influential African Americans in Wisconsin, part 5

Madison365 presents the final installment in a five-part series introducing some of Wisconsin's most influential African American leaders in business, civil service, nonprofit service and education.

This is the fifth in a five-part series introducing some of Wisconsin’s most influential African American leaders in business, civil service, nonprofit service and education. They are presented in no particular order. Read part one here, part two here, part three here, and part four here. 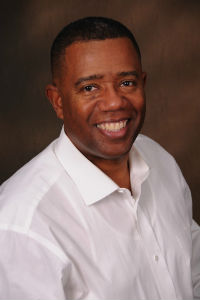 Rev. Alex Gee, a lifelong Madisonian, is pastor at Fountain of Life Covenant Church and founder of Nehemiah Center for Urban Leadership. He’s also a nationally known speaker, coach and advocate for underserved communities. When the 2013 Race to Equity report showed Madison’s racial disparities to be the worst in the nation, he responded with a column entitled "Justified Anger" — and literally within days, a movement was born. The Justified Anger Coalition released "Our Madison Plan" in May, which includes a wide range of goals and plans to address disparities across the board. The plan also laid out a budget of nearly $1.6 million for the first two years. With backing from a number of major corporate and foundation sponsors, Rev. Gee is pushing Madison to take a good long look at itself — whether or not we like what we see. 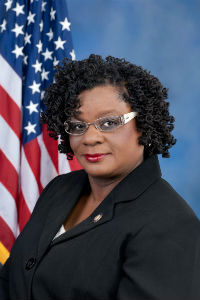 Gwen Moore is the first African American to represent Wisconsin in the United States Congress, first elected to the Fourth District seat, representing Milwaukee and neighboring municipalities, since 2005. In 2009, she was elected Democratic co-chair of the Congressional Women’s caucus. In her leadership role, she became a champion in the fight against domestic violence.

Long before being elected to Congress, she became a role model for women, single mothers especially, entering Marquette University the help of the federal aid program TRIO following the birth of her first child. She earned a BA in political science, helped start a community credit union as a VISTA volunteer and served in the State Assembly and the Senate. Hers is truly one of the great success stories. 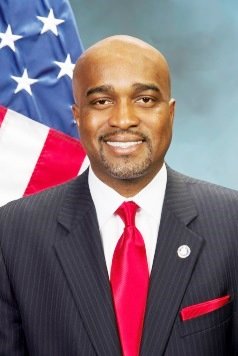 Antonio Riley has a long history in building community through housing and economic development. Following a ten-year stint representing his Milwaukee neighborhood in the State Assembly, Governor Jim Doyle appointed Riley to be the first African American to lead the Wisconsin Housing and Economic Development Authority (WHEDA). At WHEDA, he oversaw a $3 billion mortgage portfolio. In 2010, he was appointed by President Obama as the Region 5 Administrator for the federal Department of Housing and Urban Development (HUD). As one of the highest ranking members of the Obama Administration in Wisconsin, he is responsible for six states: Wisconsin, Illinois, Indiana, Michigan, Ohio and Minnesota. He also served on numerous nonprofit boards of directors, including the Greater Milwaukee American Red Cross and the Milwaukee YWCA. As a presidential appointee, his time at HUD ends when President Obama exits Washington, DC. Let’s hope Antonio keeps his talents in Wisconsin. 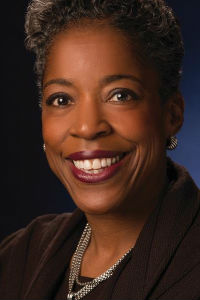 Cecelia Gore, a Milwaukee native, seems to have a passion for giving. In the past, she served as program director for the Jane Bradley Pettit Foundation. Now she works as the executive director of The Milwaukee Brewers Community Foundation. In her role, she focuses on creating initiatives to assist communities in need, leveraging the resources and influence of a major league franchise. Within a year of taking the position, she doubled the brewers giving to $2 million.

Giving money isn’t the only way she gives back to the community. She has also served on a number of boards, including Menomonee Valley Partners, North Milwaukee State Bank, Public Library Foundation and as chair of the Alverno Alumnae Association. Cecelia, don’t forget the rest of the state — the Brewers belong to all of us. 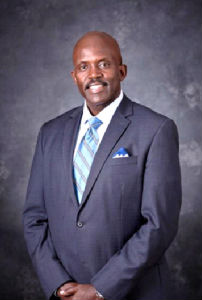 A product of Milwaukee Public Schools’ James Madison High School, Lyles graduated from the University of Wisconsin-Madison and the UW Law School. Lyles continues to serve his community outside of the Boys & Girls Clubs by volunteering at Safe & Sound as a board member and on the Leadership Council for Milwaukee Succeeds. Lyles also serves on the Board for Delta Dental of Wisconsin and is a member of the Greater Milwaukee Committee.