Madison365 presents the first in a five-part series highlighting Wisconsin residents of Latino heritage who have accomplished great things in business, education, government, media and the nonprofit sector.

This is the first in a five-part series from Madison365 highlighting Wisconsin residents of Latino heritage who have accomplished great things in business, education, government, media and the nonprofit sector. 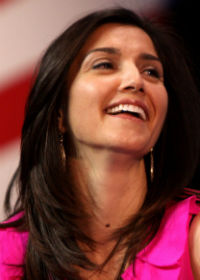 Rachel Campos-Duffy is someone you might recognize from the MTV reality show "The Real World." Others might recognize her as the wife of Congressman Sean Duffy. She is much more than either of those titles. Rachel is a national spokesperson for the LIBRE Initiative on the topic of education and an advocate for economic empowerment of Hispanics through entrepreneurship, limited government and self-reliance. She also writes for Fox News Latino and NBCLatino.com, and regularly appears as a commentator on Fox News, CNN and EWTN — all while raising seven children. 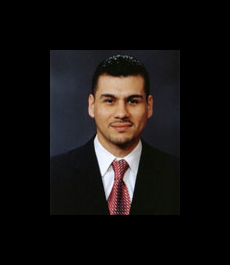 Ramón Ortiz is Interim Assistant Vice Chancellor of Multicultural Affairs and Student Success at UW-Whitewater. He is a lifelong Madisonian who has dedicated his career to helping students of color prepare for college and succeed once there. He worked at the University of Wisconsin as the Assistant Director of the PEOPLE Program, where he supervised 18 permanent staff and 150 instructional staff. In his current role, he oversees the Academic Excellence Program, the Upward Bound Program and the Wisconsin Department of Public Instruction pre-college summer programs at UW-Whitewater. He is responsible for managing a $1.1 million budget. In his limited down time, Ramon is working his on getting his PhD at UW-Madison.

Lupe Martínez might be the most influential Latino in the state of Wisconsin. He became President of United Migrant Opportunity Services (UMOS) in 1974. Over 40 years, Lupe has led UMOS to grow into one of the largest Hispanic non-profits in Wisconsin. UMOS focuses on three major initiatives: child development, social services and workforce development. Lupe oversees more than 40 statewide programs. In their job centers, they serve more than 20,000 individuals monthly and help more than 5,500 children. UMOS assisted 7,000 households with home energy assistance and distributed over 550,000 pounds of food to families in need. 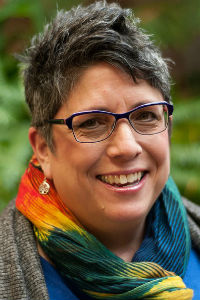 Kathy Flores is a name that comes up every time the topic of diversity and inclusion is raised in the Fox Valley. If this were a list on the LGBTQ community in Wisconsin, Kathy would probably also make that list. In her full-time work, she has been in charge of the City of Appleton’s Diversity and Inclusion for the past six years. Kathy works on a variety of issues with the City of Appleton to promote inclusion. Her responsibilities are wide, including combating racism, bigotry, sexism, homophobia, transphobia and religious intolerance. In addition, she works on issues for those with disabilities, mental health needs, homelessness and addiction. 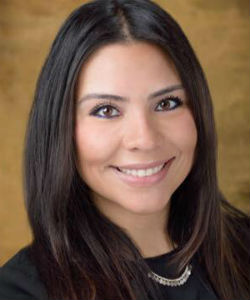 Griselda Aldrete is the President & CEO of Hispanic Professionals of Greater Milwaukee (HPGM). Previously, she served as the Executive Director at the Cream City Foundation, where she still serves on the board of directors. She’s been a corporate events director, a criminal justice instructor and an investigative reporter. Griselda serves on the board of directors for 88Nine Radio Milwaukee, the Milwaukee Ballet and the Milwaukee Public Schools Foundation, and on the advisory boards for Visit Milwaukee Multicultural Committee, Notre Dame Middle School, United Way Emerging Leaders and United Way Latina Taskforce. In 2013, Aldrete received Milwaukee Business Journal’s 40 under 40 award, and in 2014 the United Way of Greater Milwaukee’s Philanthropic 5 award. In 2015, Marquette University recognized her as the College of Art and Sciences Young Alumna of the Year, and the Biz Times named her the winner of the Regional Spirit Award. 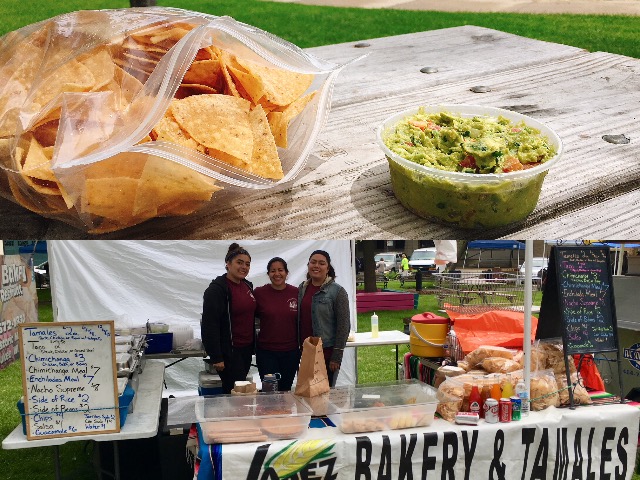 Juan José "The Notorious" López is a true champion for Latinos statewide. On his tour of community service, he was the past Executive Director for the Boys and Girls Club of Dane County and for Briarpatch. He was also a founding member of the Latino Professional Association of Greater Madison and board chair for United Migrant Opportunity Services (UMOS). Lopez was the first Latino to be elected to the Madison school board. He now is a Bureau Director in the Department of Workforce and Development. Mr. Lopez is a true legend. 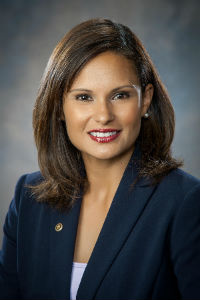 Raquel Filmanowicz, a Chicago native who now calls Milwaukee home, has a passion for the healthy lifestyle. She runs five miles or takes a long walk every day and enjoys cooking healthy meals. That type of discipline helps her in job as Director, U.S. Community Affairs for BMO Harris Bank overseeing Rockford, Ill.; Kansas City, Mo.; Wisconsin; Minnesota; Arizona; Florida; and Indiana. In her role, Racquel leads BMO’s strategic philanthropic outreach. She is currently on the Board of Directors of Hispanic Professionals of Greater Milwaukee, AIDS Resource Center of Wisconsin, and the Children’s Hospital of Wisconsin Community Initiatives and Advocacy Committee. 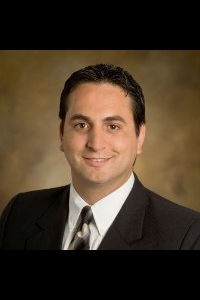 José Araujo is a market analyst for Latin America for Kohler Company, the multifaceted global family of brands that is one of Wisconsin’s most iconic companies. The Sheboygan area, known as the land of bratwurst and Germans, is also home to an exploding Latino population. Araujo is not just a local leader of his community, but a statewide one as well. This dynamic professional has vast experience in project management, public relations and customer services. He put those skills to good use as he senior director of the Hispanic Chamber of Commerce of Wisconsin where he cultivates and manages relationships with government officials, private sector executives and funding sources throughout the state of Wisconsin.