Madison365 presents the second in a five-part series highlighting Wisconsin residents of Latino heritage who have accomplished great things in business, education, government, media and the nonprofit sector.

This is the second in a five-part series from Madison365 highlighting Wisconsin residents of Latino heritage who have accomplished great things in business, education, government, media and the nonprofit sector. Click here to read part 1. 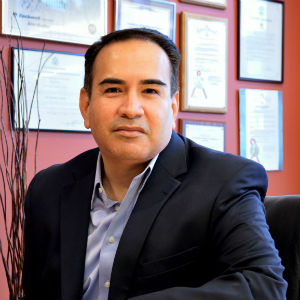 Jorge has a passion for helping Latino business entrepreneurs and a vision for increased workforce training, lending and public policy involvement. Franco provides a vision for the future of the HCCW in a manner that represents the interests of the state’s more than 10,000 Hispanic Business Enterprise entities and the more than 600,000 Hispanics who make up the state’s youthful, underserved and under-utilized Hispanic American workforce. 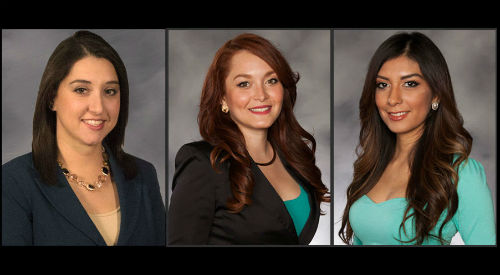 Jocelyne Pruna, Nayeli Santoyo and Cristina Navarette of Milwaukee’s CBS affiliate, WDJT, are talented multimedia specialists and bilingual journalists. They work for TelemundoWisconsin, headquartered in Milwaukee. They have all dedicated their professional careers to media and making sure the Latino perspective is heard. We at Madison365 appreciate their work to make all voices matter. 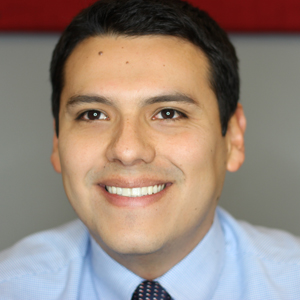 Manny Vásquez has the unique background of having worked for both Democratic Senator Russ Feingold as a caseworker and Republican Senator Ron Johnson as regional director, overseeing a 13-county region. Manny is currently the vice president of the Fox Cities Regional Partnership, an organization focused on public and private partnerships to help businesses locate in the Fox Valley. In this role, he manages public and investor relations, leads on business attraction and is the main contact for the Fox Cities Regional Partnership. He serves on the boards of Oshkosh Alumni Association and YMCA Fox Cities. 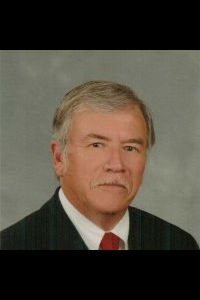 Guadalupe "Wally" Rendón has his hands in everything in Racine that deals with the Latino community. He is a retired Racine police officer and former school board member. Rendón currently serves as the President of the Racine Hispanic Business and Professional Association, where one of his duties has been to organize the popular Racine Fiesta Mexicana, a summer music festival that originated in the police department more than 30 years ago. 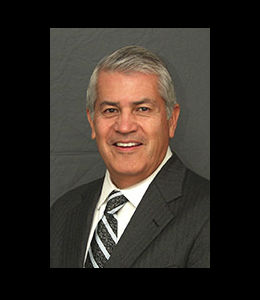 David Cagigal serves as the chief information officer for the State of Wisconsin, where he helps lead the data consolidation of the state’s data centers. He assisted in designing a new security program for state data — more important now than ever. In 2010, David was highlighted as one of the premier 100 IT leaders in the country according to Computerworld. He also sits on the board of directors of the Urban League of Greater Madison. 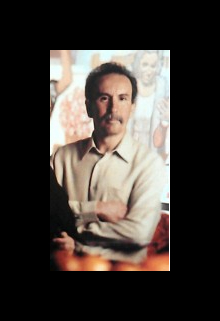 Ernesto Villarreal is the CEO & President of Milwaukee-based El Rey Foods. With revenue over $74 million and more than 400 employees, it’s one of the largest Hispanic-owned corporations in Wisconsin. Ernesto came to Milwaukee in the early stages of a wave of Mexican immigrants in the 1960s. He and his brother Beto grew El Rey from a small family-owned grocery store to a Hispanic food wholesaler and popular destination for groups of students and adults to learn about Hispanic culture. 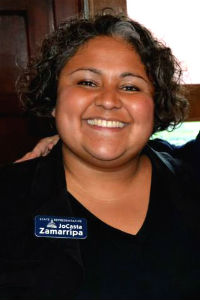 JoCasta Zamarripa represents Milwaukee’s Downtown and South Side as a Democrat in the State Assembly. The UW-Milwaukee alumna become the first Latina in the State Legislature in 2010 and was re-elected three times, never gaining less than 83 percent of the vote. She is one of four members of the legislature to identify as LGBT. Formerly an outreach coordinator for Planned Parenthood of Wisconsin, she was also active in the 9 to 5 National Association of Working Women, served as board secretary for 9 to 5 Milwaukee and was a board member for Equality Wisconsin (formerly Center Advocates). She also serves on the Governor’s Council on Migrant Labor and is a member of the National Association of Latino Elected Officials (NALEO).