The Milwaukee Brewers are currently the best team in the National League, and the Milwaukee flag is a cool, clean, colorful look. So why not wear two winning looks in one with these nifty Milwaukee flag Brewers caps?

Your Milwaukee Brewers are currently the best team in the National League, riding a high that even the St. Louis Cardinals couldn't ruin this past week. So that's pretty cool – and you know what else is? The new (still unofficial) Milwaukee flag.

You may debate whether or not the city truly needed a new flag, but it looks eye-catchingly clean and nice, it's been well-adopted by citizens and local businesses and it no longer has an arguably racist Native American sketch on it. So that's good.

So why not wear two winning looks in one with these nifty Milwaukee flag Brewers caps? 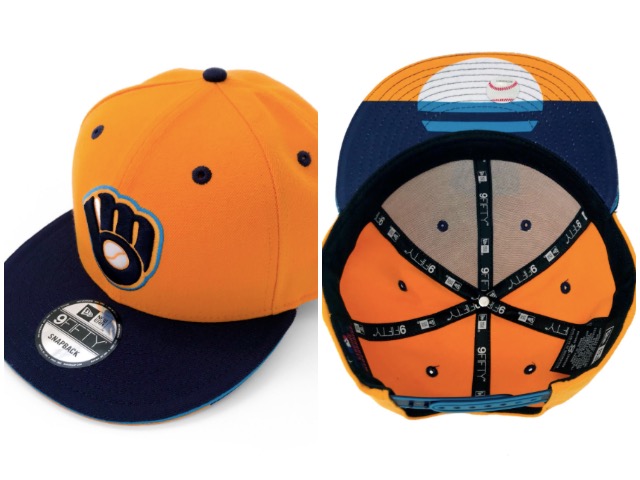 Currently available at Miller Park pro shops, these hats combine two of the most popular symbols of the city, the classic MB glove logo (a fellow topic of some Internet excitement recently) and the Milwaukee flag sun rising over water, into several snappy looks available in snapback as well as assorted sizes. 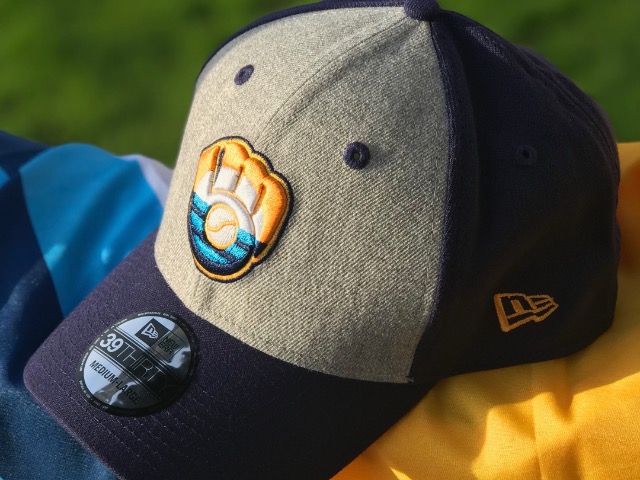 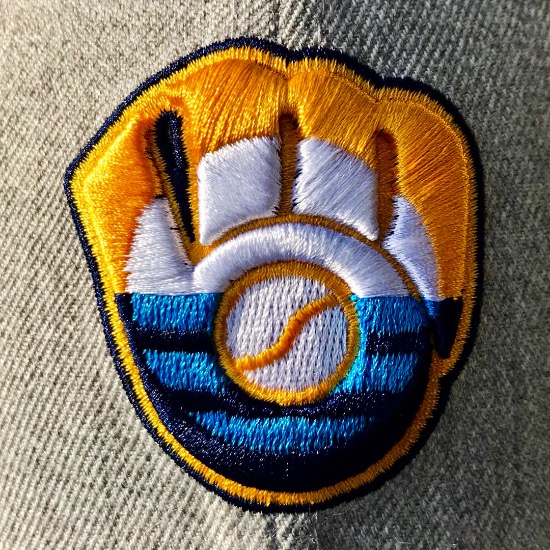 The bad news? They're not available for order online, currently only available in-person at Miller Park's various pro shops. The good news? There's other sweet Milwaukee flag/Milwaukee Brewers merch available there as well, including other hats, T-shirts and hoodies. The great news? That means you have yet another excuse to go to a Brewers game!

So next time you're at Miller Park, watching hopefully yet another Brewers win (*knocks on wood*), check out these cool new looks. Because the Milwaukee flag plus the Milwaukee Brewers equals ... not math, but definitely some MKE-rific merch.