Naffah is a graduate of Boston College and earned her MBA at Northwestern University’s Kellogg School of Management, where she studied best practices in operating multigenerational family businesses and entrepreneurship.

She has been with Walthers for nine years, serving most recently as Vice President of Sales and Marketing. She is a past president of the National Model Railroad Division of the Hobby Manufacturer’s Association and is the current President of the World’s Greatest Hobby, Inc., a non-profit industry organization which exists to promote the hobby of model railroading.

For more information about the history of Wm. K. Walthers, Inc., go here. 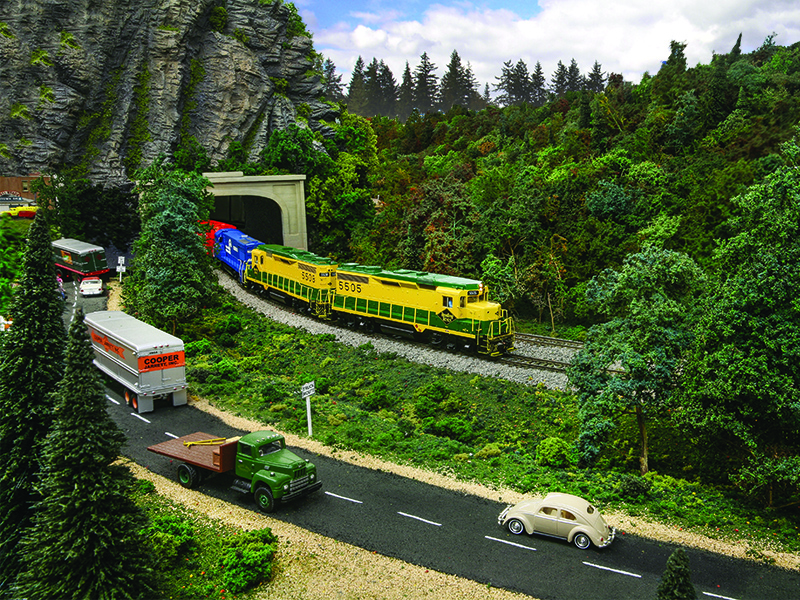 OnMilwaukee recently chatted with Naffah about the past, present and future of model trains as well as how Thomas the Tank and motherhood changed the way she viewed her family’s business and inspired her to nurture and grow the company.

OnMilwaukee: Were you into model trains as a child or were you drawn to the family business as an adult or both?

Stacey Walthers Naffah: I have to admit it was not a personal passion that got me into trains, it was my love for my family’s business and also having a train-crazy kid. My son, Jack, is 14 now and when he was about 4 years old, we were living in Chicago and we drove to Union, Illinois to ride trains replicated after the Thomas the Tank Engine series.

Jack was completely obsessed with Thomas, and when we got to Union, I saw so many other parents with train-crazy kids who had driven from all over to go to this sold-out event. In that moment my marketing brain kicked in and I had the realization I wanted to help these kids and their families move from this Thomas phase to the next level of model trains – to keep going further with the hobby.

It was also the right time in my career to return to my family business, and so we moved to Milwaukee shortly after. I saw it as an opportunity and suddenly I had a lot of ideas. The key thing in family business is you work there when you want to and you are qualified, never out of obligation.

What are your goals for the company when you take over as president?

My goal is to carry on the great legacy of this company. It’s not easy to get to four generations in a family business – it’s done with a lot of care. I plan to serve the core of our customers, the extremely enthusiastic hobbyists, with great products and great service.

We’ve invested a lot in our product line, in our website and our sales team is working harder than ever with hobby shops to help navigate them in the ever-changing world of retail. 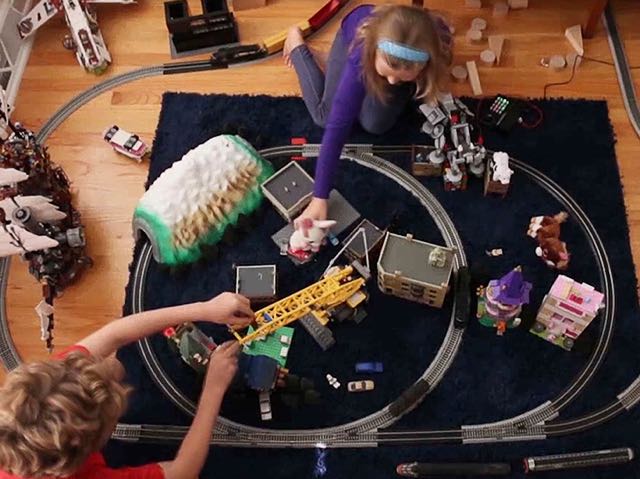 I also plan to focus on attracting new hobbyists, which goes back to why I got back into the business. I am enthusiastic about the pathway between people who have a interest in trains – whether it’s real trains, Thomas the train – and want to bring model trains into their home but don’t know where or how to start. People really love to look at model train layouts, but sometimes they are intimidated by them.

My goal is to help deconstruct this and to be more inviting so we can bring in new generations of modelers. Of course to do this I need to build an awesome team and rely on many of my awesome staff because nobody does these things alone.

Do you think it will be tough to recruit new model train enthusiasts in light of kids’ interest in video games, social media and other modern technologies?

I’m well aware that video games and such are more in the mindset of kids’ popular culture today, but sometimes they need a respite from that. We all do. We’ve seen so much interest in STEM programs and LEGO Robotics and through model trains we can learn many of the same elements. And technology is very much a part of modern model railroading. Many people operate their trains like a real railroad and through digital command control. People are using their phones to control trains.

Again, we just need to simplify all of this to get people – families – started. Help them to understand the basic steps to create a fun model railroad and their own miniature world. We have to remind them that it doesn’t have to look like the real world or like layouts they’ve seen in the past. It can look like anything you want. My kids had LEGO buildings in their layout and dinosaurs roaming around along with the traditional railroad scene stuff. You can build whatever you want. The key is to just have some fun. 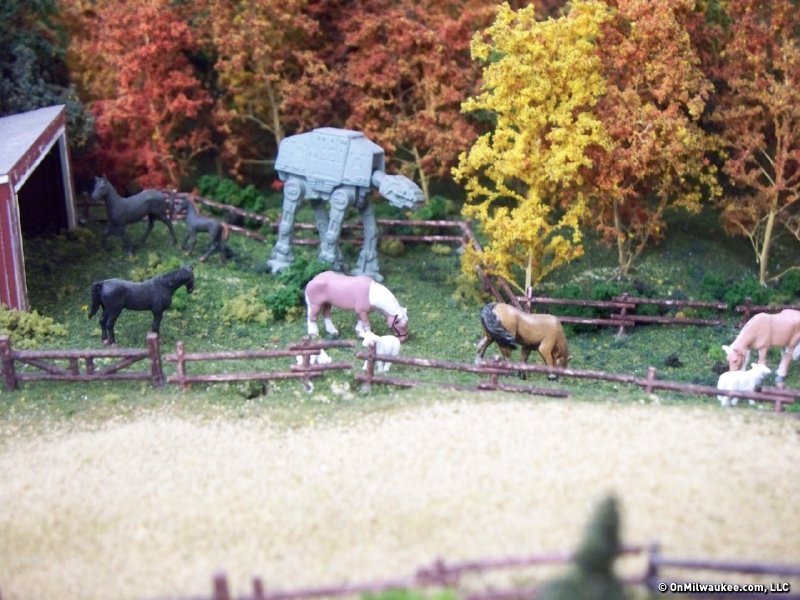 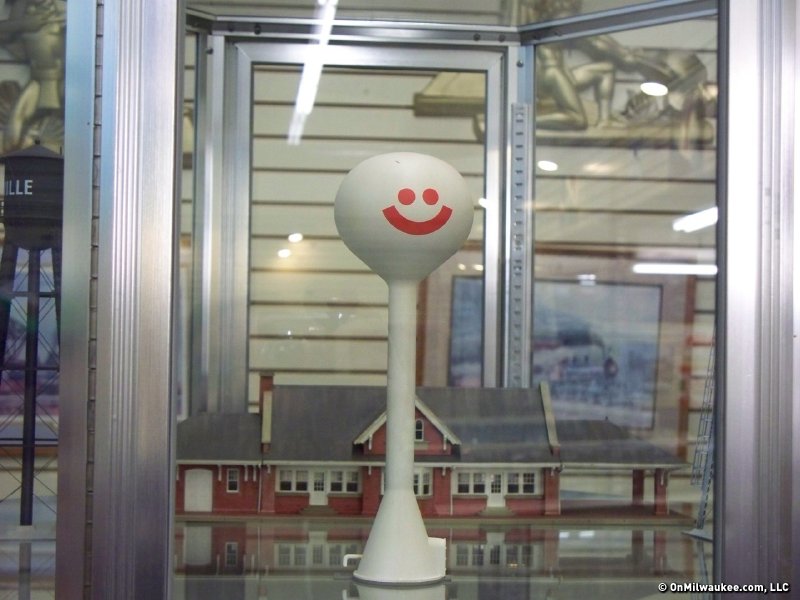 Milwaukee seems like a hub in the model railroad industry. Is it?

Some people actually call Milwaukee the birthplace of model railroading. Al Kalmbach (who founded Kalmbach Publishing Co.) and William Walthers both started businesses around the same time. (Then-future) Mayor (Frank) Zeidler ... was also very interested in the hobby. Together they started the National Model Railroad Association and developed standards for the industry.

How has Milwaukee continued to be a good fit for your business?

Milwaukee is and always has been a good fit for us culturally. We employ a lot of smart people who are hard workers and that’s always been the core of Milwaukee’s workforce. I think what we do and who we are is pretty authentic and real. We build stuff and we help people to build stuff, to be creative and to have fun. That’s very "Milwaukee" to me. 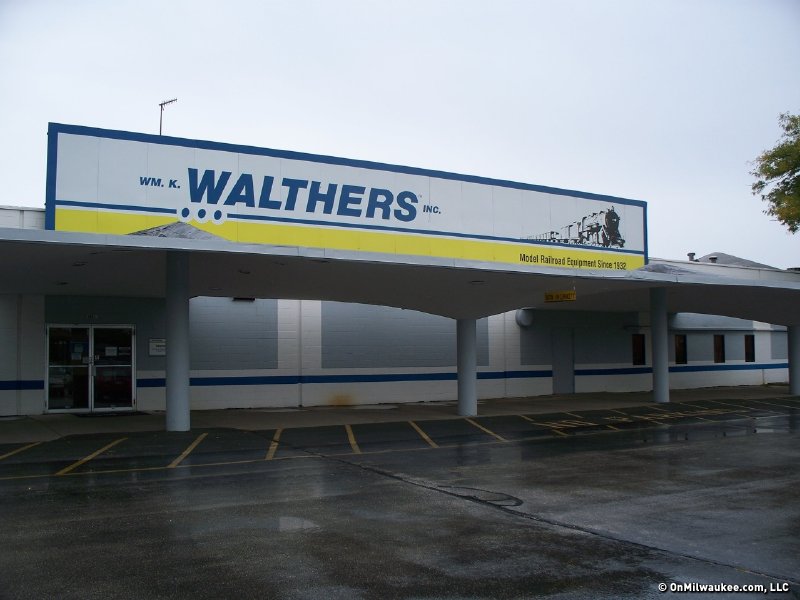 Are there many more men than women in the model railroad industry?

Yes, the demographics are skewed "baby boomer" males but there are absolutely more and more women getting into model railroading. Particularly moms. We spend a lot of time thinking about what our families are going to do with our spare time. We have a lot of women who work at Walthers, including members of our management team.

TrainFest, staged by the National Model Railroad Association (NMRA) WISE Division, is incredibly popular. Will this event continue to be a focus for you?

Absolutely. This is a great mix of model railroader enthusiasts and families with kids who love Thomas or love looking up YouTube videos of real trains. These are exactly the people we want to connect with on a deeper level. They are already coming to the shows to see the engines; we want to help them access the hobby in their homes. That’s the nut we have to crack: how exactly to do this. But it’s on us and I know we can do it. 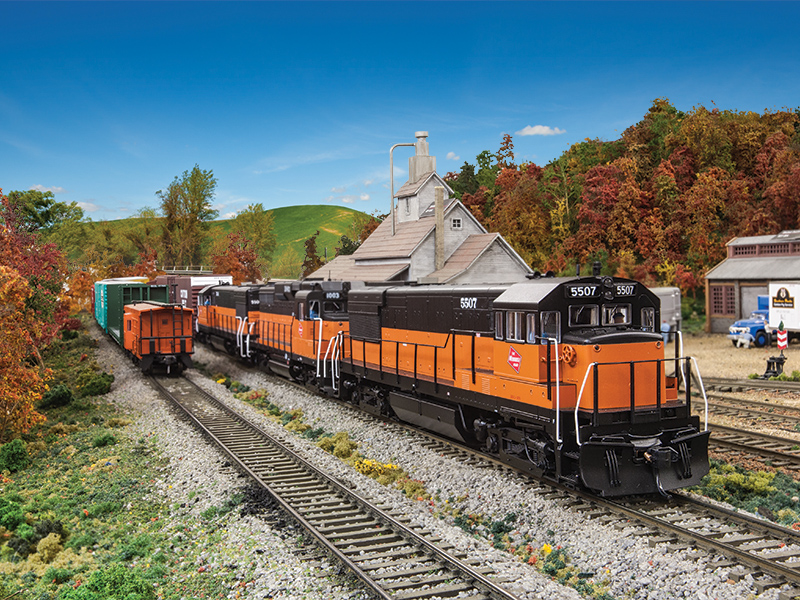 Model trains come in different gauges (sizes). What is the most popular size today and is it different from in the past?

O scale trains were popular pre-World War II, but smaller, HO scale trains were popular after the war. They were less expensive and smaller in size and less expensive at a time when homes were built smaller and more affordable as well. HO is still very popular today, however there has been some growth around the even smaller N scale trains. They are currently super popular in Japan because they have small living spaces. We’ve noticed N-scalers seem to skew younger here.

How has the model railroading hobby changed over the years?

It used to be almost entirely kids who received model trains and set up model railroads. And back then the trains were kits – they needed to be assembled. Now, most of our customers – who range in age greatly – want the train to be ready to go right out of the box.

The "train table" is something new that wasn't as popular in other generations. There are so many modes to choose from and it’s a given for many families now to have one in their kids’ play spaces.

Also, as I mentioned earlier, layouts can include anything. We have a mini Culver’s, a Dairy Queen – whatever. And the impact of 3D printing will continue to affect how people approach building their layout when they can print a one-off replica of virtually anything.

This hobby has always been for creative people who want to figure things out. We are evolving and changing while holding on to these core values. We want to pass this along because it’s really wonderful to see generations working together. 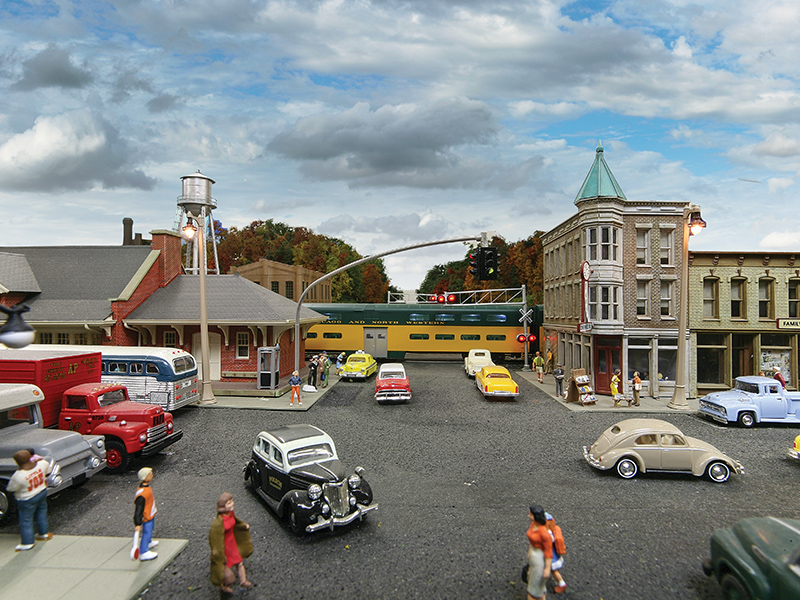