For many parents, Miranda Sings' YouTube videos can be an, ahem, acquired taste. But see comedian Colleen Ballinger portray the delusional singing star in person and you just might get it. I did.

For many parents, Miranda Sings' YouTube videos can be an, ahem, acquired taste. But see comedian Colleen Ballinger portray the delusional singing star in person and you just might get it. I did.

Ballinger created Miranda in 2008 and her videos are almost comically popular. One I looked up on YouTube had just shy of 60 million views. That's not a typo. To most of you, this is not news.

For those who don't know, Miranda is a take-off on barely talented pop stars. She is not only hilariously bad at singing, dancing, acting and magic, she's confident that she's the best at all of them, and she's not afraid to say it aloud. 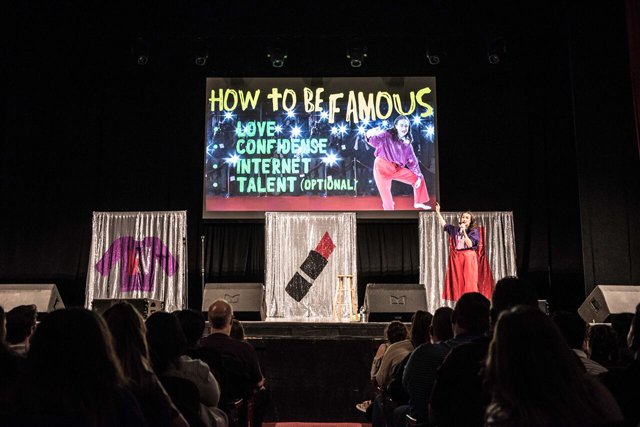 As you can tell from the photos below, her dress sense also leaves a little to be desired (sorry Miranda), at least in pop star terms. That, however, didn't stop a huge percentage of the teens, tweens and even younger kids from turning out in the same gear Sunday night when Miranda performed at the Riverside Theater in Downtown Milwaukee.

I hadn't seen so much smeared red lipstick since my last Cure concert. 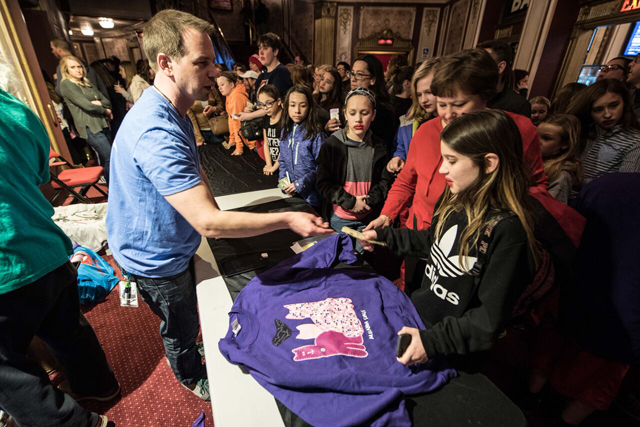 What surprised me most was Miranda's "opening act," which was Ballinger, who is, in fact, a great singer. Of course, my kids already knew this. I only knew the sound of that voice – out of context – emanating from the other room.

Ballinger's enviable skills make it clear that Miranda really is an act, and in person, onstage, after having seen and heard Ballinger, the schtick makes more sense and is really funny.

So, the hour-long show – which I attended as the kind of indulgent parent my mom was to me when I my kids' age – was way more fun than I expected and my young Miranda fan was absolutely over the moon. Luckily, the forays into more adult humor zipped right over her head.

I hope my mom got as much out of seeing "Beatlemania" on Broadway and the Led Zeppelin movie with me as I did out of seeing Miranda Sings with my kid. 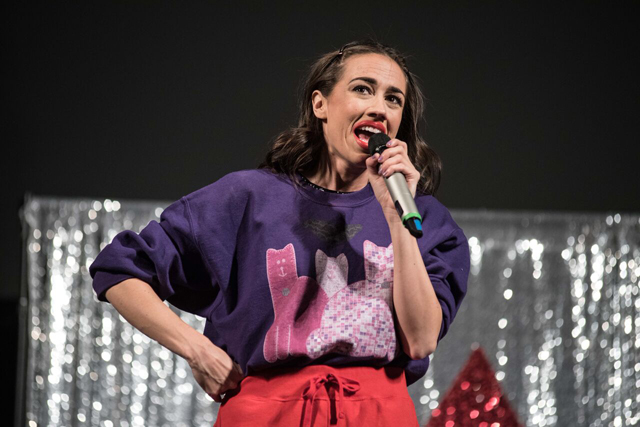 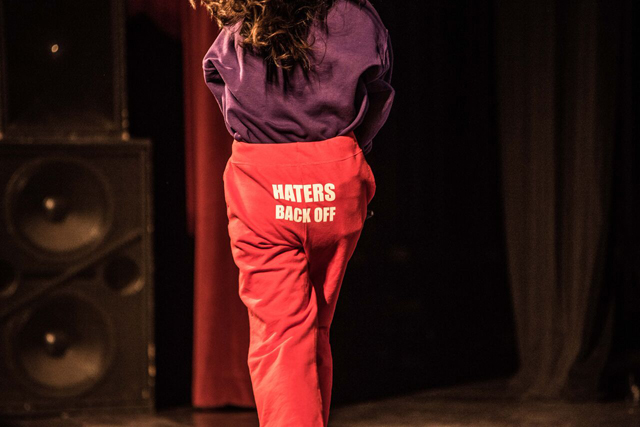 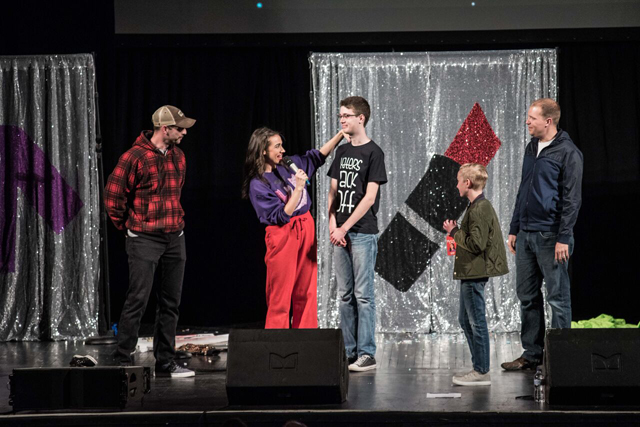 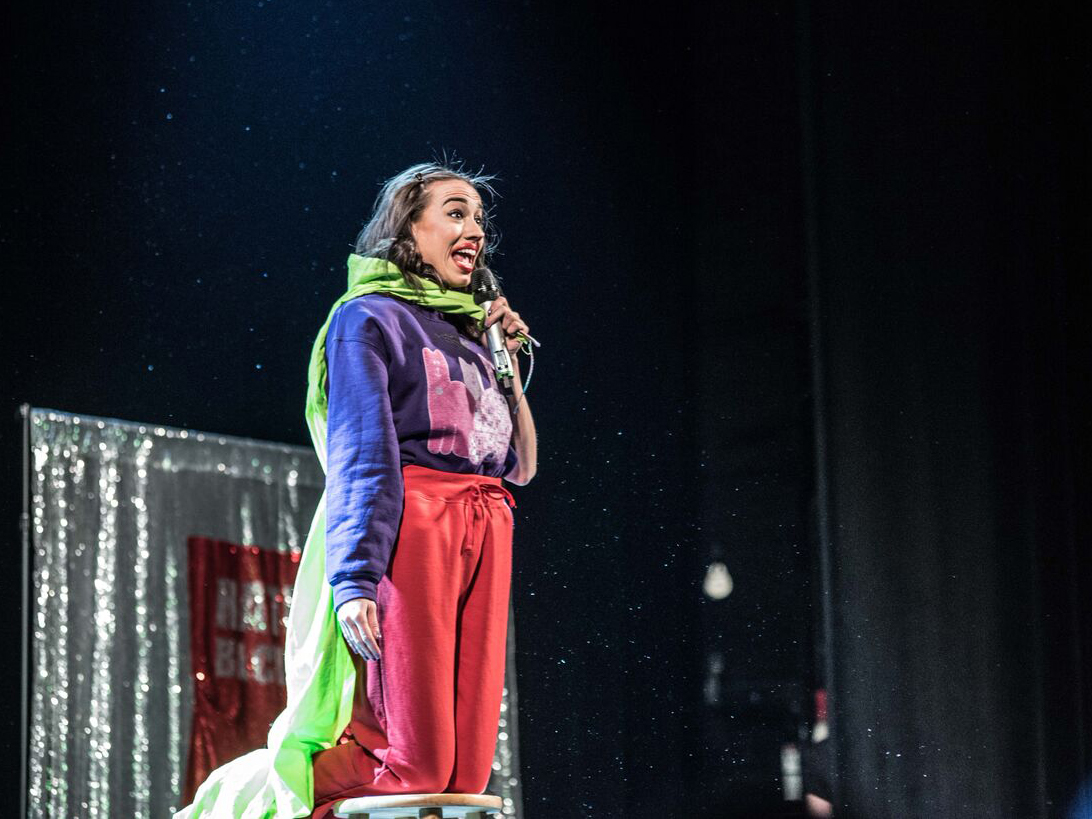 Rachel Bloom looks back at "Crazy Ex-Girlfriend," forward to her Pabst show