Give the gift of music

Every December I remember signs appearing in record shops everywhere that said, "Give the Gift of Music." While the formats have changed - and then changed again and are now changing back to records - the suggestion remains a solid one.

Every December I remember signs appearing in record shops everywhere that said, "Give the Gift of Music." While the formats have changed – and then changed again and are now changing back to records – the suggestion remains a solid one.

Because that family in "Coco" aside, who doesn’t love music?

Here are some great music-themed gifts ideas for the folks on your list this holiday season. 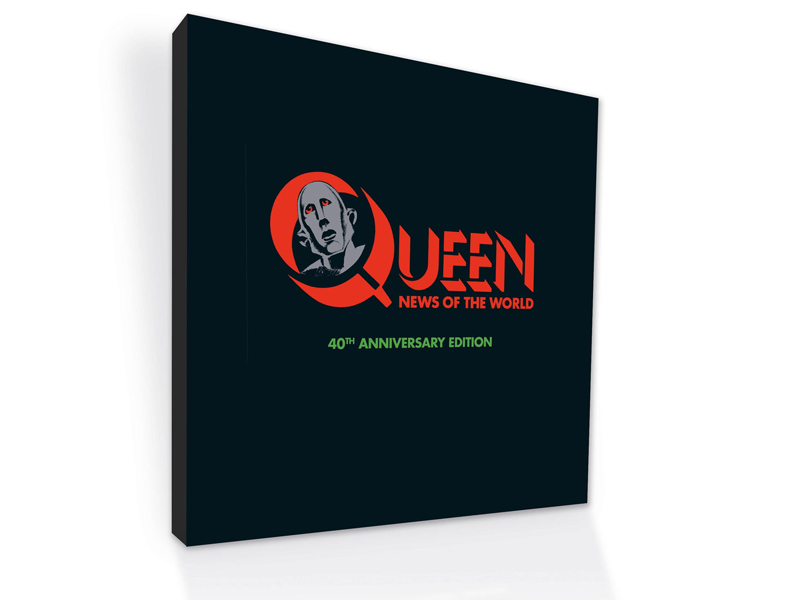 Released in October 1977 in a pretty oddball cartoon giant robot cover – which followed a couple classier looking designs on the band’s album sleeves – "News of the World" contained some serious Queen classics, like "We Will Rock You," "We Are the Champions," "Spread Your Wings" and "Sheer Heart Attack."

This ultra-deluxe version includes the original record, a documentary DVD, plus outtakes, rarities, live tracks and new alternate version of the album.

"A Friend of the Devil: The Glorification of the Outlaw in Song, from Robin Hood to Rap," by John Kruth 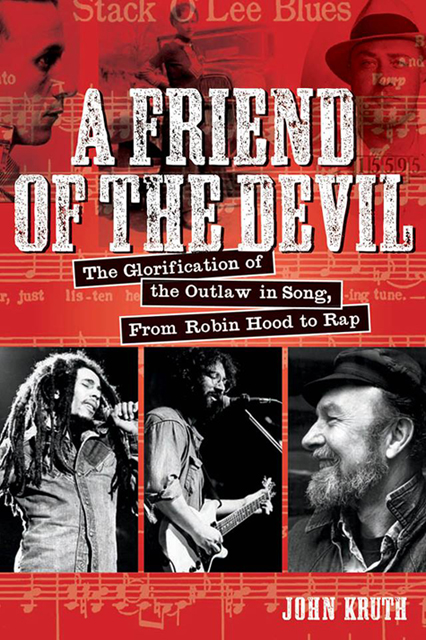 Erstwhile Milwaukeean John Kruth has been a veritable book machine lo these past years, including acclaimed bios of Rahsaan Roland Kirk and Townes Van Zandt, a book about the Beatles’ classic "Rubber Soul" and others.

In this latest, he digs into the rebel song, the outlaw ballad, the apparently universal allure of the bad boy in rock and roll, as well as rap, folk, reggae and more, from cultures around the world. Kruth talked to the likes of John Prine, Joan Baez, Richard Thompson, Aaron Neville, Richie Havens and others.

"Bruce Springsteen – Like a Killer in the Sun: Selected Lyrics 1972-2017," by Leonardo Colombati 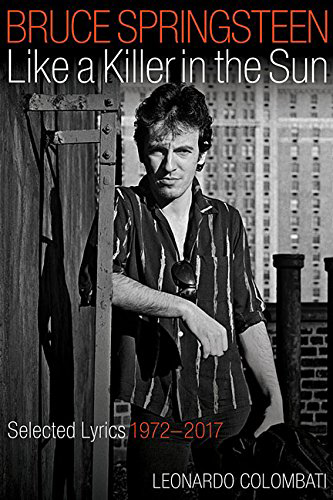 While we’re at the bookstore, the perfect companion to Springsteen’s autobiography – published last year and one of the best-written rock and roll books I’ve ever read – is this authorized collection of Boss lyrics. You know a lot of these words when you hear them, of course, but seeing them on the page helps remind us how Springsteen crafted such a powerful and moving memoir of his life in music: he had a lot of years of writing some really powerful poetry and prose to accompany his music.

There’s also a discography, an interview with the Boss and more in this great book. 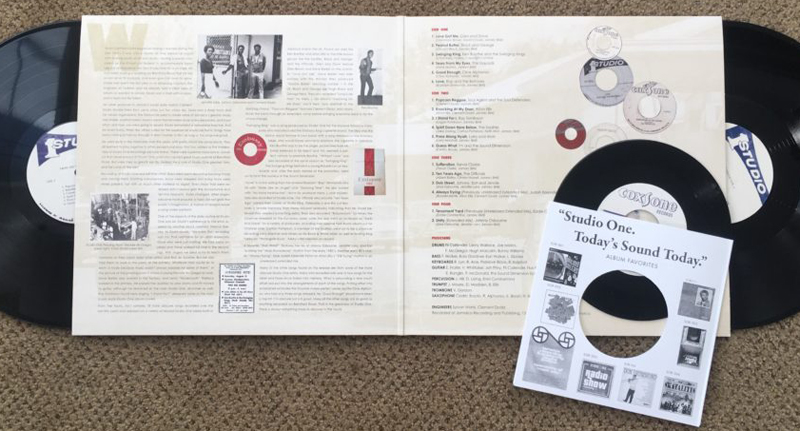 OK, I’m sorry, but you may have to work for this one, but it’ll be worth it for that special someone who adores Jamaican music. 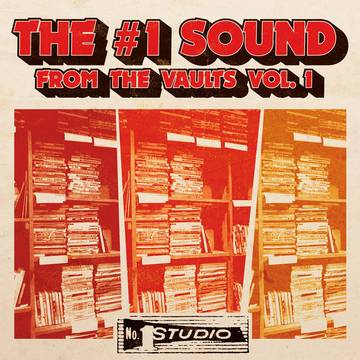 Released for Black Friday Record Store Day, this double LP includes 18 killer cuts released only on 45s and collected on LP for the first time ever (two are previously unreleased extended mixes).

Whatever it costs, it’ll be worth it just to have easy access to one of my favorite records ever: Larry and Alvin’s "Press Along Nyah," along with rare gems like the Officials' lovely "Ten Years Ago" and The Soulites' sweet "Spirit Down Here Below."

The set also comes with a bonus 7-inch 45 with a previously unreleased track by Glen and Dave, but that won't be included when "The #1 Sound From the Vaults" gets a general release sometime in the near future. 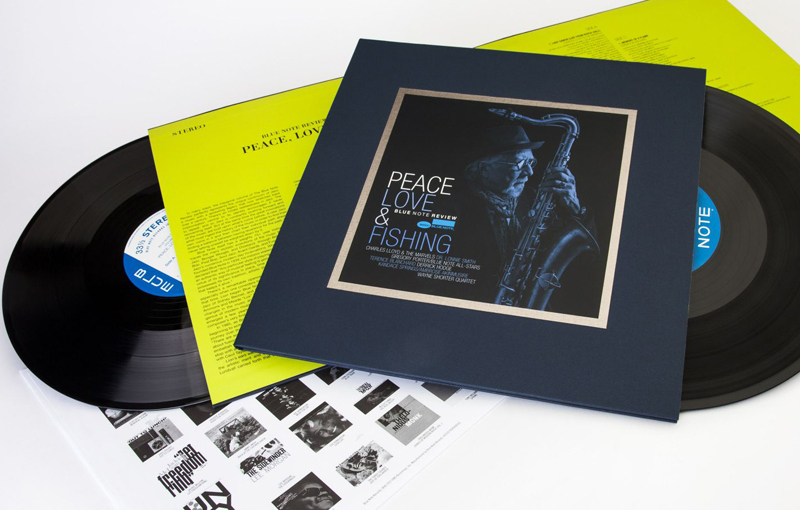 This first one includes a double-disc set of unreleased material by current Blue Note artists (on both CD and vinyl), a vinyl reissue of an out-of-print classic from the back catalog (in this case Blue Mitchell’s "Step Lightly" with Joe Henderson, Herbie Hancock and others), two previously unavailable lithographs of Francis Wolff session photographs, a "Jazz is Not a Crime" turntable mat, a "lifestyle zine curated with articles and musings from Blue Note artists" and a John Varvatos-designed Blue Note scarf. 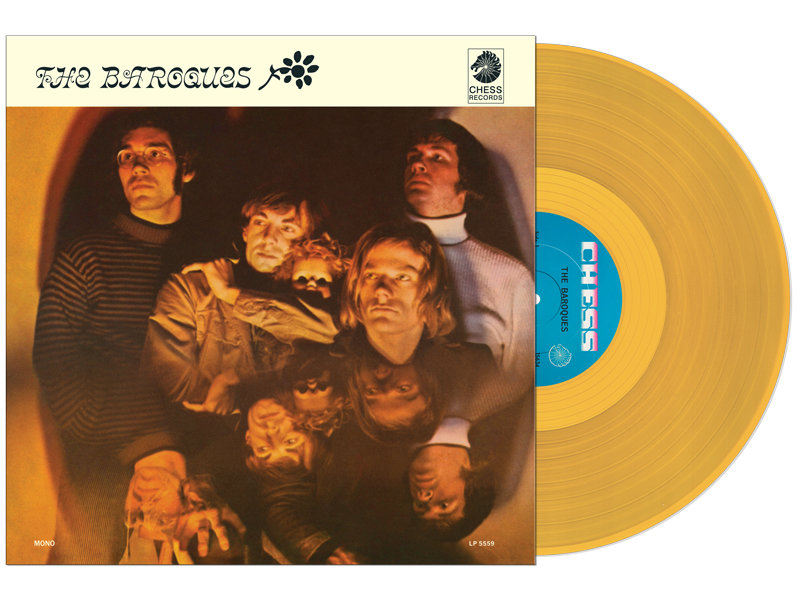 The long-out-of-print debut – and only – LP by Milwaukee's landmark and legendary psychedelic outfit The Baroques was reissued for Black Friday Record Store Day on stunning yellow vinyl. I know that at least one local record shop, Acme in Bay View, still has copies of this, one of the most important rock and roll records ever to emerge from Milwaukee, and it appears that you can buy it on the Sundazed web site, too.