On Feb. 14, 2005, Oniomania - a West Allis-based boutique selling the creations of more than 40 local artists - opened its doors. A decade later, OnMilwaukee.com checked in with the owners to get the scoop on the past, present and future of this successful local business.

Ten years ago, OnMilwaukee.com reported on the opening of Oniomania, a West Allis-based boutique selling the creations of more than 40 local artists along with a careful selection of imported and unique wares.

Andrea Kopan and Dale Dehmlow, both jewelry makers, opened the eclectic shop – located at 6430 W. National Ave. – on Valentine’s Day in 2005. At the time, the two were sweethearts, but today, they are strictly business partners.

Most of the stock is hand made with a few items purchased from small and / or Fair Trade businesses. 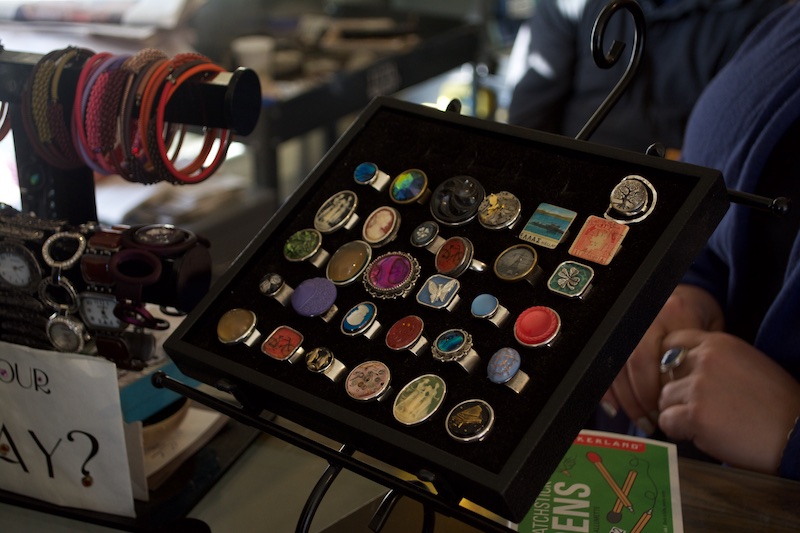 Dehmlow has made silver rings for 14 years and Kopan, who was once primarily a bead artist, creates mostly pendants these days.

Kopan is open to featuring new artists’ work at Oniomania as long as it’s different from what she’s already selling, isn’t too large in size – the shop is cozy – and priced below $40.

"I occasionally take items that cost more, but most people who come in here are looking to spend $20-40 on a gift for a friend or co-worker," she says.

To celebrate a decade of Oniomania, Kopan says they will have a sale in February.

The past 10 years presented a fair share of challenges for Kopan and Dehmlow – all of which they were able to overcome.

In 2008, National Avenue – in front of their shop – was for closed for construction for several months.

"I feel for any business with road construction," says Kopan. "It really does affect your business."

Kopan says she’s observed that the way people shop – perhaps because many have less disposable income – has changed over the years, too.

"When the economy was better people would have a bad day and come in and buy something to cheer themselves up. Now, people buy for special occasions. There’s less of the ‘my Wednesday was horrible so I'm buying myself a new purse,’" she says.

With people spending less money on gifts Kopan says it’s made customers more particular about what they choose.

"I think people are more thoughtful when buying gifts. They buy fewer gifts, so when they do, they spend more time thinking about what they are buying," she says. "And most people want to buy something handmade and local, something that’s not available at one of the big stores." 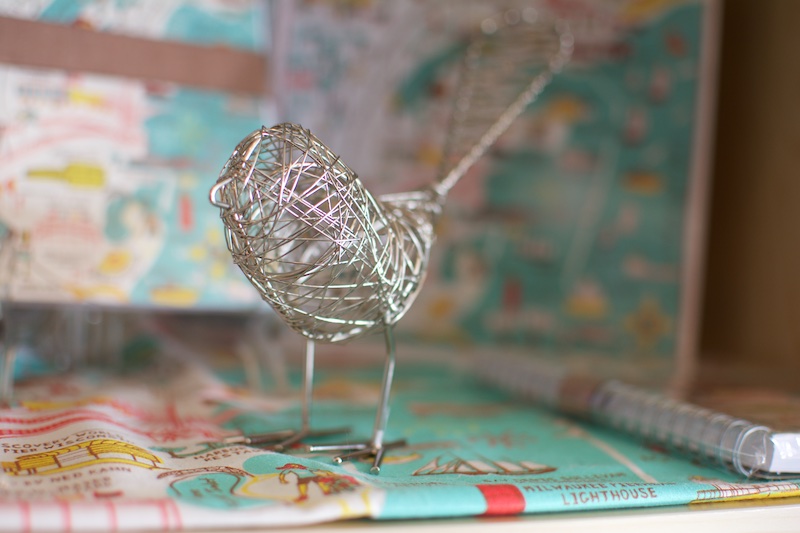 During the past 10 years the owners have experienced the rise of social media and the impact is has on a small business.

"We were a little slow to get started with social media – and still don’t utilize it as much as we probably should – but it’s been good for us," says Kopan. "I find our customers use it for us better than we do and post a lot of nice things about us which we really appreciate."

Part of Oniomania’s success story comes from genuine customer service and customer recognition. Since the first year, Oniomania has offered a free pair of earrings during a customer’s birthday month.

"The best part of running this business is that I’ve met so many unique people," says Dehmlow.

Oniomania is located in a small free-standing building that is more than 120 years old.

"It’s one of the oldest buildings in West Allis," says Kopan.

When Oniomania first opened, people told Kopan her shop seemed like it "should be" on the East Side, but she says the location has, overall, served them well.

"It’s a good location – now that the street is repaired – because we get a lot of customers from the (West Allis) farmers market across the street," says Kopan. "Sometimes it takes people a little while to visit – this holiday season we got a few people who said they had wanted to visit since the summer and finally made it."

From April to October, Kopan and Dehmlow also sell their creations at the Madison Farmers Market.

In the future, Kopan and Dehmlow hope they can maintain what they have built over the past 10 years.

"We’re happy with where we are. We really like the size of this business," says Kopan. "I love being surrounded by creative people and creative things. When I’m in the shop, everything around me is something I really like." 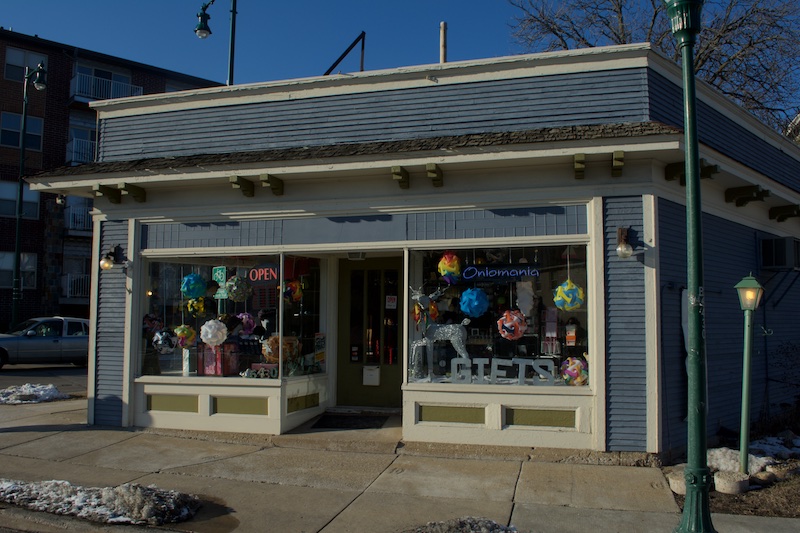