Aloha: Ono Kine Grindz better than ever after kitchen remodel

Milwaukee's favorite Hawaiian shop and restaurant will be back, better than ever, after the Labor Day holiday.

Ono Kine Grindz should be ready to resume its prepared food operations beginning just after the Labor Day holiday, according to owner, Guy Roeseler.

The popular Hawaiian shop and deli at 7215 W. North Ave. shut down operations in mid-July to accommodate the installation of a brand new commercial kitchen -- including an exhaust hood, a stove with a flattop grill and salamander, additional freezer and cooler space and a prep kitchen. 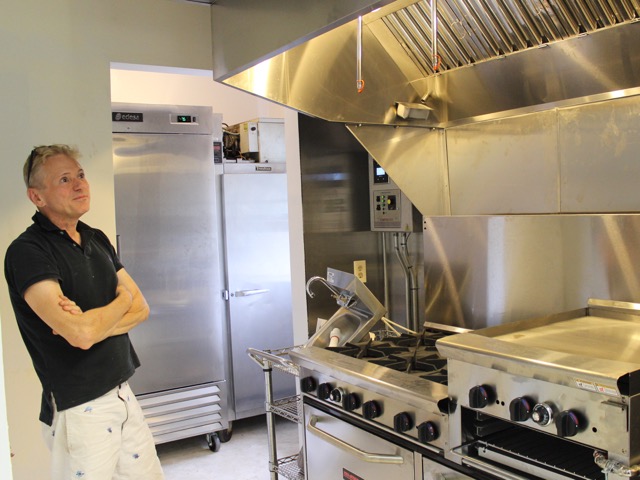 It was a project born of necessity.

"We literally outgrew the space," says Roeseler. "When we opened in 2010, we were just going to open a store, with a little deli. We never intended to be a restaurant… it just sort of happened."

Unbeknownst to the two business owners, there is a vibrant population of Hawaiian people who settled in the Milwaukee area. The first arrived in the 1940’s, and the population increased as more Hawaiians moved to the mainland looking for jobs. Many belong to the Ke Ali‘i David La‘amea Kalākaua Hawaiian Civic Club, an organization whose aim is to promote, perpetuate and practice native Hawaiian culture and values.

"Within about four months of opening," says Roeseler, "The word had spread among the many Hawaiian people living in Milwaukee. And they wanted everything they could get -- including prepared foods they remembered from home."

So, Roeseler began offering a small variety of Hawaiian dishes for carry-out. With a few Nesco roasters, a rice cooker, a smoker and a big gas grill, he began pushing out dishes like kalua pig, char siu chicken and li hing carrot-pineapple slaw. 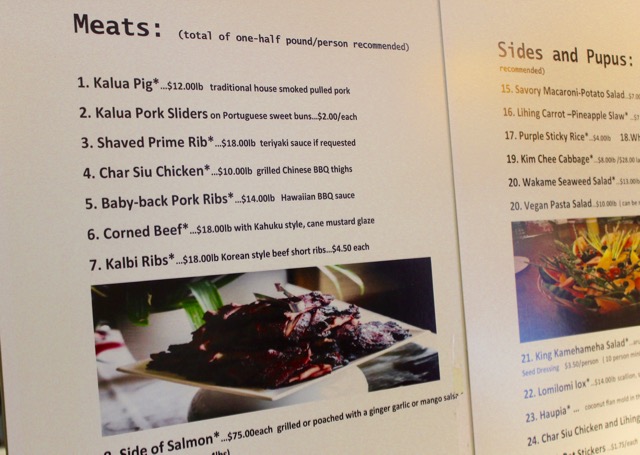 Within months, the small shop became known for its Hawaiian plantation heirloom cuisine -- an amalgamation of dishes brought to the islands by immigrants of many cultures, including Japanese, Chinese, Filipino, Vietnamese and Portuguese.

"From there, demand grew," says Roeseler. "We began to get regular requests to cater weddings for 250 people….Airtran hired us to cater for a luao for 500 people on the tarmack. And it just got bigger from there."

Roeseler says the new kitchen will allow them to expand their food offerings to include even more of the home-style Hawaiian options for which they’ve developed a reputation.

Along with the kitchen remodel, the shop is also getting a number of upgrades -- including refinished hardwood floors, new neon signs in the front windows and a few other cosmetic tweaks.

"We're really excited," Roseler says. "And we can't wait to be fully up and running again."