Get Your Ass In Here: Polonez

Milwaukee boasts the fifth largest Polish population in the United States and yet has only one Polish restaurant, Polonez. Pierogis, anyone?

Milwaukee boasts the fifth largest Polish population in the United States and yet has only one Polish restaurant, Polonez. (We do have a Polish deli, A&J on Lincoln Avenue, as well.)

George Burzynski – who owns the restaurant with his wife, Aleksandra – says when Polonez closes someday, Milwaukee will most likely not see another one.

"The younger generation doesn’t go so much for Polish food. They like fast food or more modern places or they are vegetarians or vegans," he says.

The Burzynskis have two children, but neither of them is interested in continuing the business. One is a medical doctor and the other has a Ph.D. in writing.

"I wish I had somebody to take over the restaurant, but it didn’t work out that way," says Burzynski, who moved to Milwaukee from Poland in 1980 after receiving a masters degree in economics. He met his wife at a party in May 1983 and they married in October, just two weeks after they opened the restaurant together.

"We didn’t get married so quickly because there was a baby on the way. I was 35 and I was ready to say ‘I do,’" he says. "But because the restaurant opened before we got married, I like to say the restaurant is my first wife and she is my second."

Originally, Polonez was located on 6th and Lincoln, and moved to the current St. Francis location in 2001. The current space is large and brightly lit with numerous nods to Polish culture, including mannequins presumably dressed in vintage Poland-made garb and a Coat of Arms of Poland wall-hanging. 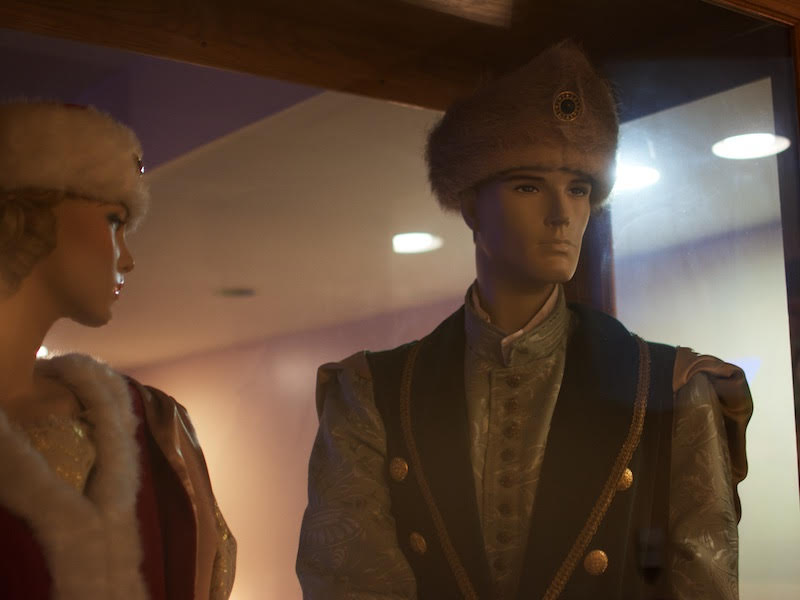 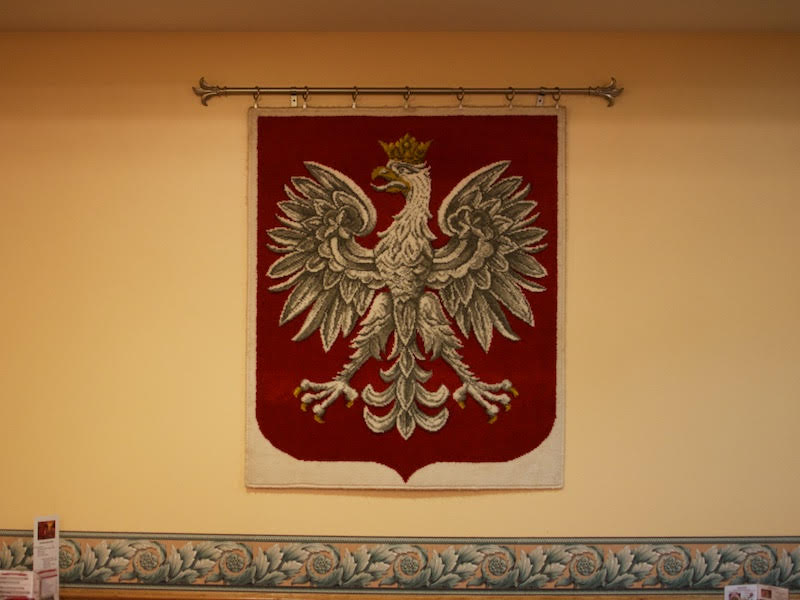 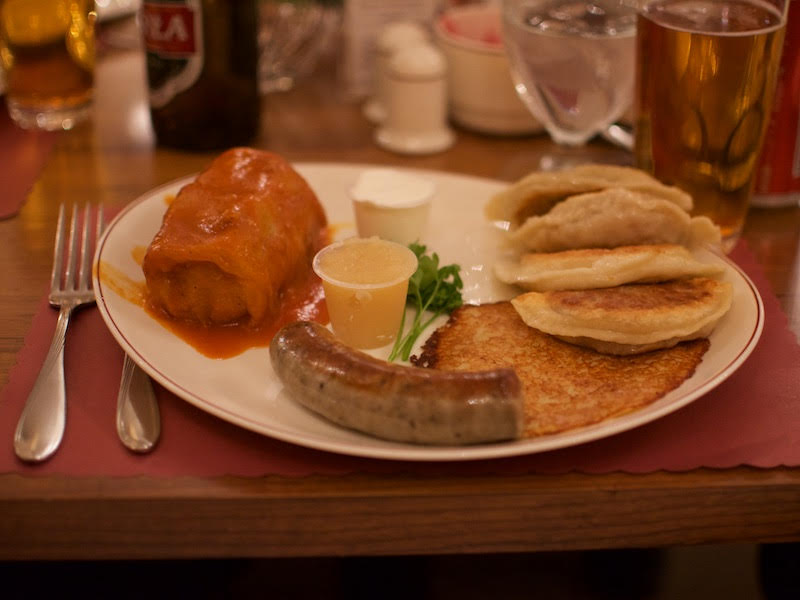 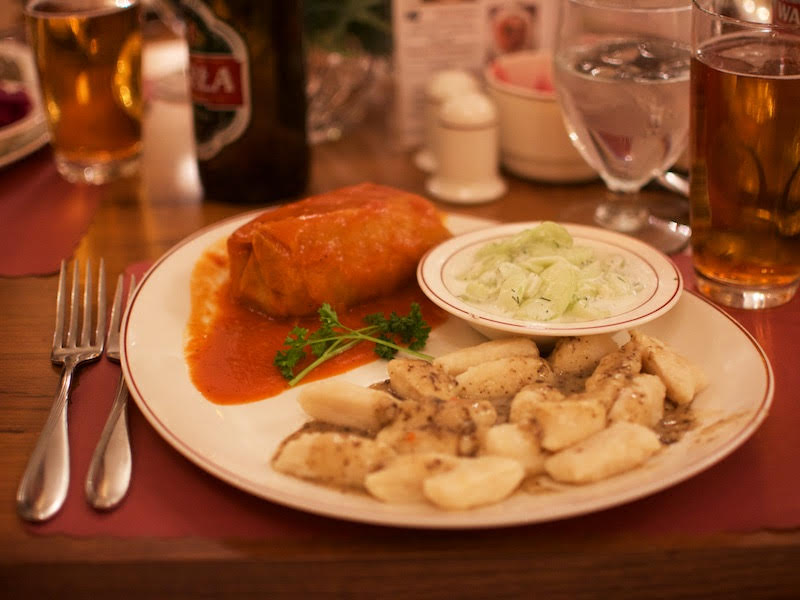 The portions are large and the prices are very affordable. There’s also a solid selection of Polish beer and cocktails, including a vodka drink that came with a side of pickle juice. 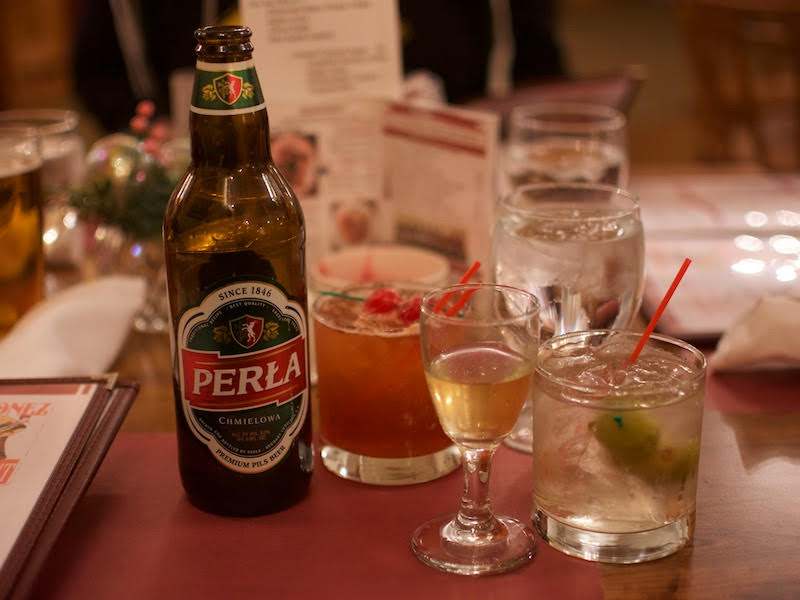 On weekends, Polonez has live music and a brunch.

Burzynski says he plans to keep the restaurant open as long as he can. For now, he still enjoys the work and his customers.

"I feel like I can work quite a few more years. I like making people happy and making them Polish food because there probably will be no more Polish restaurants here after me," he says. 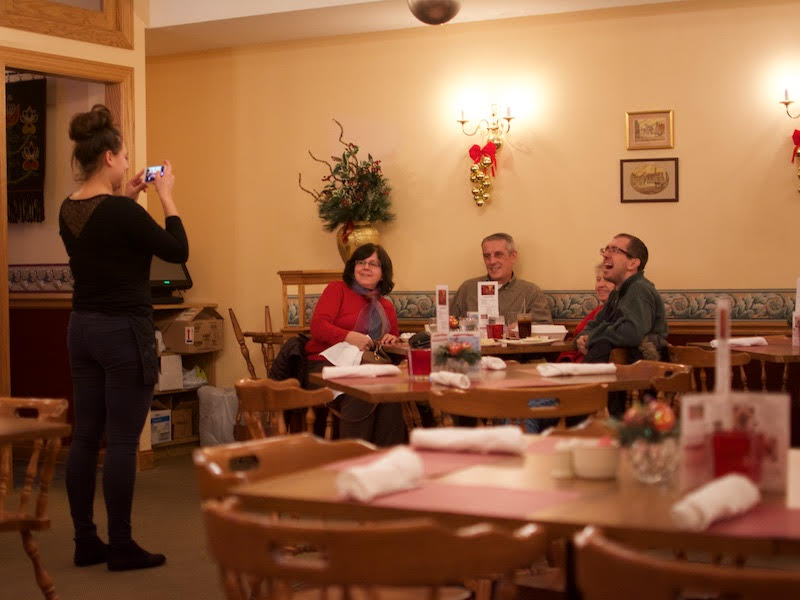