The name of this group suggests that members must have a chartreuse mohawk and at least three piercings gotten while wasted at basement shows, but the stereotype of the word "punk" is the very opposite of what this group is about.

Punk Rock Therapy started at the end of 2018 as a Facebook Group after founder Kristin Belkofer felt lonely, bored and nostalgic for the connection she had to music – and with people through music – that she experienced in her younger years.

Although Belkofer is a licensed therapist and a fervent fan of punk rock, neither of those concepts are the core of what her Punk Rock Therapy group is all about. The name suggests that members must have a chartreuse mohawk and at least three piercings gotten while wasted at basement shows, but the stereotype of the word "punk" is the very opposite of what Belkofer hopes to germinate in the group.

"Punk means being an authentic person– a critical thinker who pushes against the dominant societal narrative and is not afraid to speak their truth even if they are the only one in the room with their opinion," says Belkofer.

Many famous punk rock artists like Poly Styrene and Jello Baifra fit that definition, but so do many other people from all corners and crevices of life and Belkofer wants to share information and celebrate 'em all. 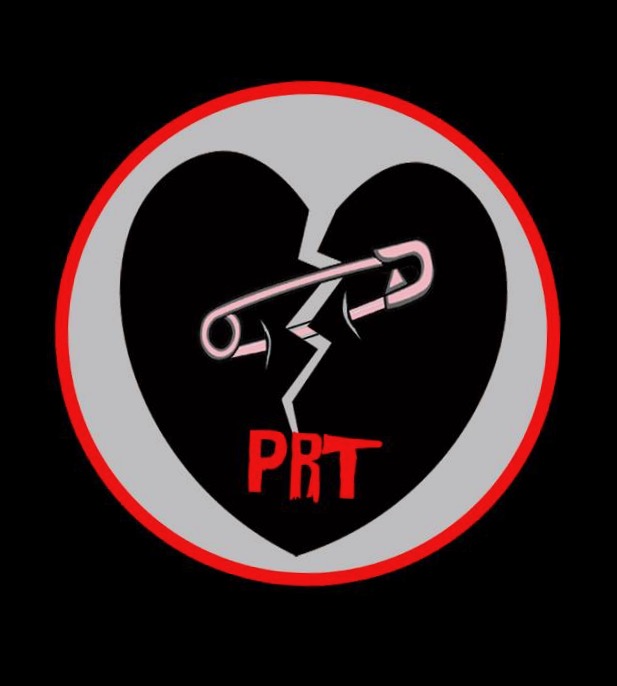 The rules of the Punk Rock Therapy Facebook group are simple and at the top of the page as well as expressed in the group’s accompanying blog: "This page is 100 percent a commitment to social justice. First and foremost. Anything that violates that or does not fit within that overall umbrella is not a good fit for the space. Safety, respect, dignity and empathy are required to be here. Take any rowdy and juvenile bullshit elsewhere please."

First-wave punk has a history of excluding women, people of color and LGBTQ. Belkofer's vision clearly states the opposite. She also stresses that "punk policing" is forbidden. "No one is more punk than anyone else because of how they look or what kind of music they listen to," says Belkofer.

Posted topics include music, art, films, books, parenting, personal introductions and offbeat questions like "What's an unusual, fun or unique talent that y'all all have? Mine is that I can make very specific bird calls including turkey, pigeon, penguin, emu, crow, peacock, and chicken sounds."

Some members post about more serious issues like addiction, eating disorders and mental health, but the page does not provide medical or mental health assistance of any kind (other than referrals) even though it has professional doctors and therapists as members and administrators.

"The group does not do psychotherapy. It is not a place for treatment," says Punk Rock Therapy group administrator and psychologist Dr. Mark Eberhage. "For me, the healing and therapeutic part of the group is fostering community, connection and finding ourselves by embracing our uniqueness. Punk suggests the idea that we can question the system we grew up in and create new realities in our lives that are fulfilling."

Belkofer’s husband, Dr. Christopher Belkofer, is the director of the graduate art therapy program at Mount Mary University, a therapist and is also an administrator of the Punk Rock Therapy page. Although members come from all walks of life, he expresses a version of the story most – if not all – of the members share. That some aspect of punk rock – either the music or the culture – made them feel less alone.

"The positive impacts of punk have been in allowing a wider scope of people to be seen, heard and made visible. That kind of representation meant so much to me growing up in Missouri. It was game changing to have options and to see a different way of living, looking, sounding and so on," he says. "Having those options through skateboarding and punk and art just literally saved my life. Like so many people, I felt like something was wrong with me and I was missing the manual that everybody else had."

Currently, there are 3,000 members in the group. That number increases daily, thanks to recent exposure through a Facebook commercial. The Facebook marketing team reached out to Belkofer in November and asked her about the group. It was a cryptic conversation that Belkofer didn’t think much about at the time, but received a follow-up call in early January inviting her and her family to come out to Los Angeles to shoot a commercial showcasing the diversity of Facebook groups.

"It was all very mysterious. They didn’t give us a lot of information, but I knew it was legit. They sent an Escalade to drive (Belkofer, her husband and two children) to the airport and put us up in a boutique-y, indie music hotel for a few days while we shot the video," she says.

Not only was it an all-expense-paid trip for Belkofer and her family, but they also received a stipend for their work in the shoot. There are numerous versions of the commercial, take a look at one of them here.

As for the future of the group, Belkofer says she’s going to try not to overthink it. Community projects, meetups for films or live music and group zine or art making are all possibilites, but the most important mission of the Punk Rock Therapy Group is less concrete.

"We’re here to provide a space that is dedicated to the idea that kindness is punk AF, caring is punk AF, being informed is punk AF and most of all, being authentically you is punk AF," says Belkofer. 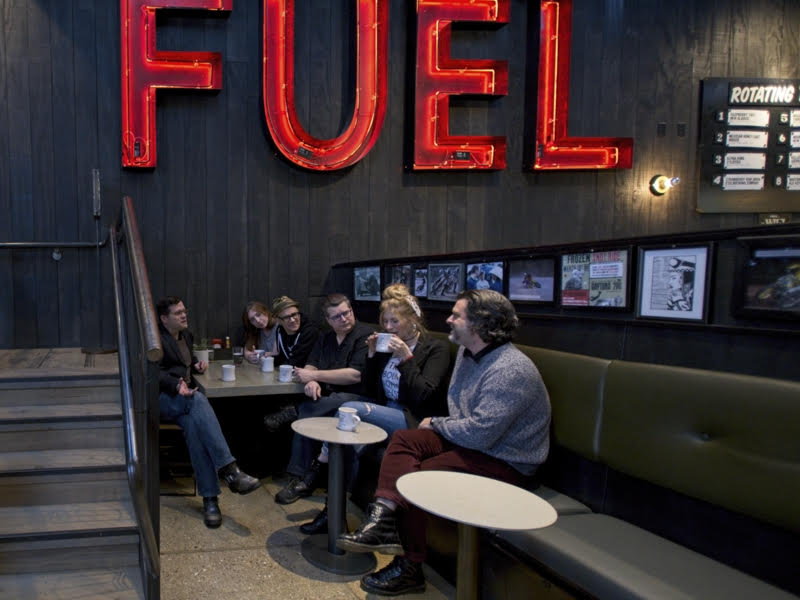