6 local products to soothe the sickies

It's hard to determine if there's more sickness going around than usual, but it seems like there is. With that in mind, here are six local products that might not completely cure what's ailing you, but might make you feel at least a wee bit better.

It’s hard to determine if there’s more illness going around than usual, but it seems like there are a ridiculous number of people struck down by sickness.

However, whether or not this is a germier year than others doesn’t really matter. The important thing is that everyone heals in time for summer cookouts, festivals, vacations, patios and beer gardens.

With that in mind, here are six local products that might not completely cure what’s ailing you, but might make you feel at least a wee bit better.

Now, wash your hands and sneeze into your arm, mmmmmmkay? 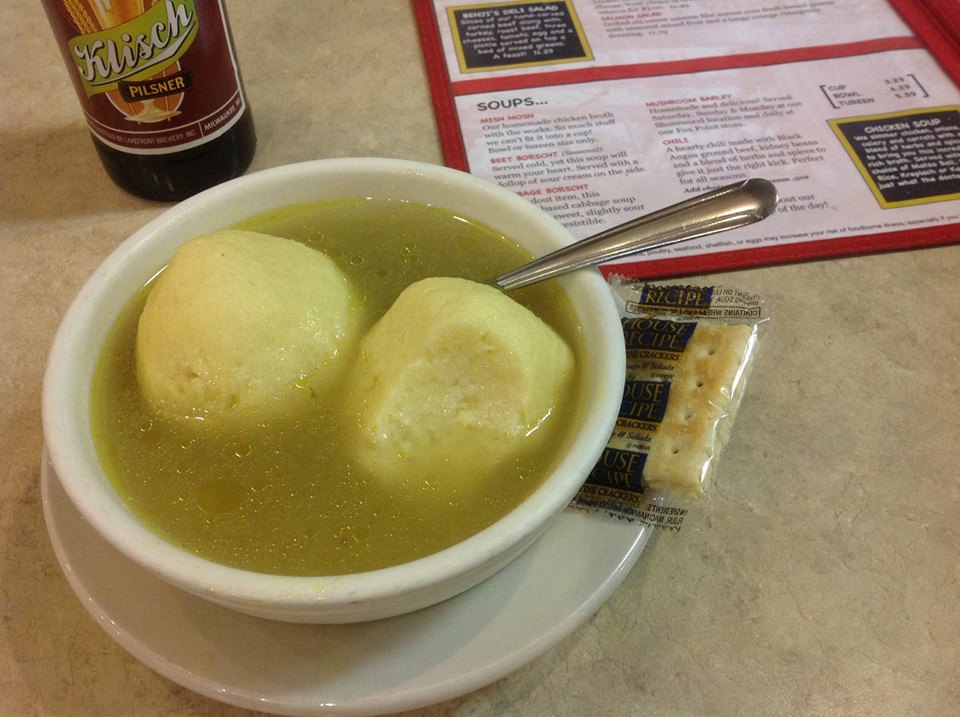 Move over, chicken soup. Many Milwaukeeans swear that Benji’s matzo ball soup is the magical meal of choice during a nasty bout with the cold or flu. 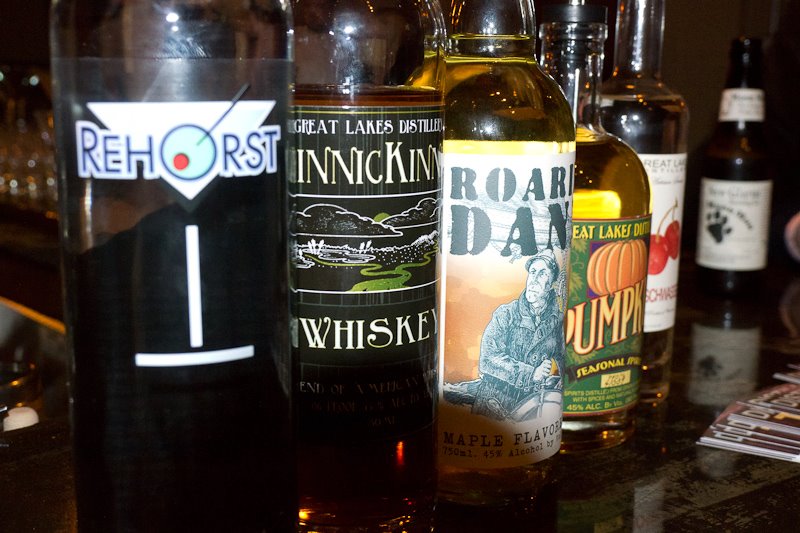 Drinking excess amounts of alcohol when ill is not advised, but a jigger of Great Lakes Distillery’s Kinnickinnic Whiskey in your tea – or forget the tea – might just be the remedy. You owe it to your health to at least give it a try. 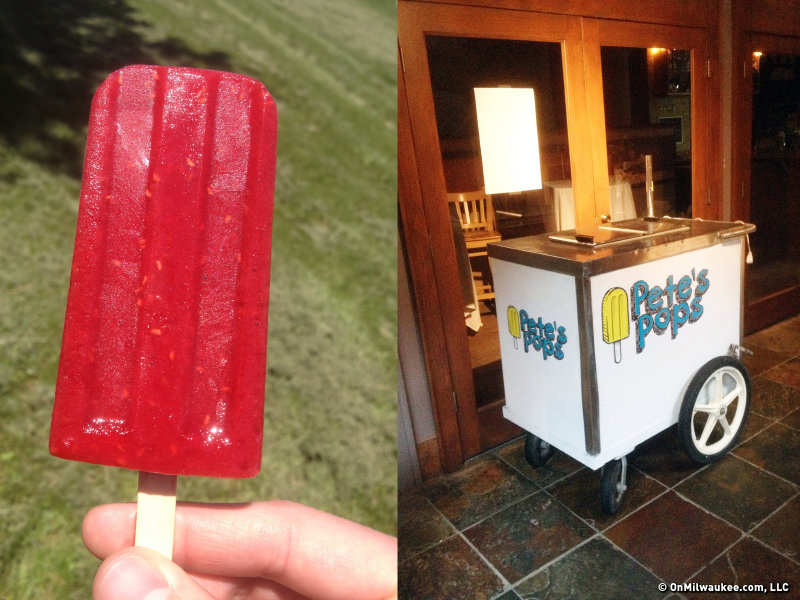 Or if you live on or near the South Side, listen for the bells and get your sick self a paleta from La Michoacana. 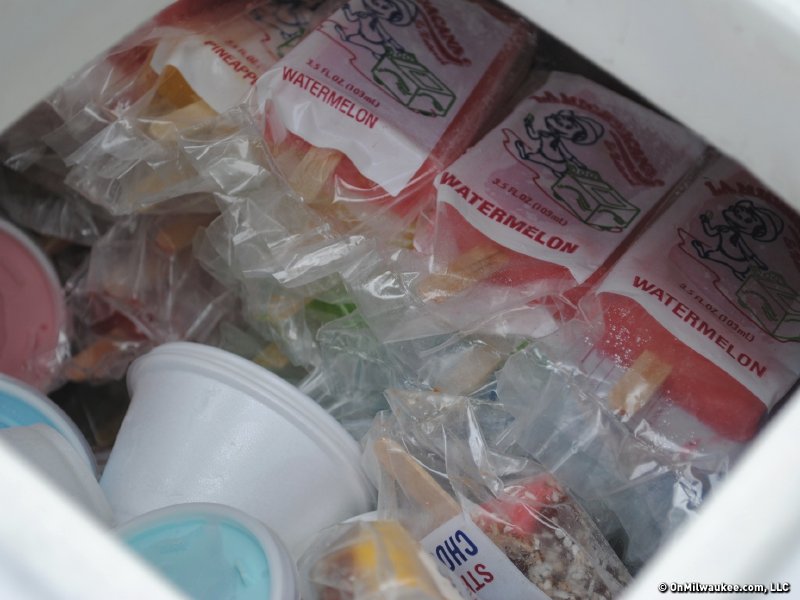 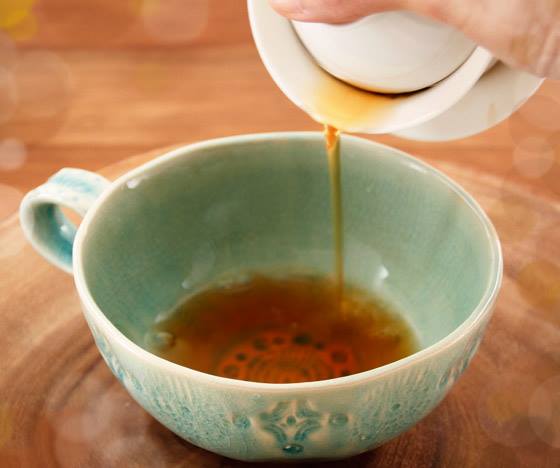 Milwaukee’s Rishi tea sounds like a great under-the-weather companion, with or without booze. Get Rishi by the cup at most cafes or a container of loose leaf at specialty grocery stores. Free tea tip: anything with the word "rooibos" in it is usually a win. 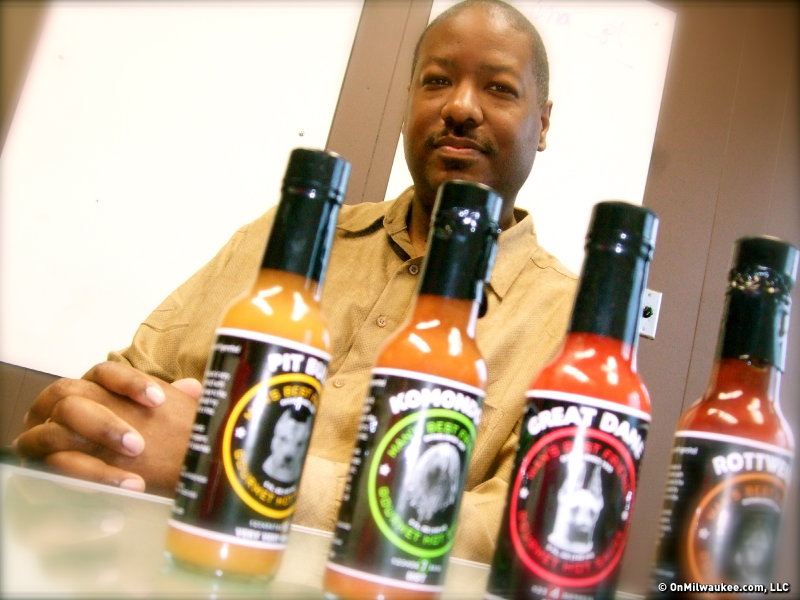 Sometimes a dash of hot sauce can open up the ol' passages. Add more than a dash and the relentless burn might distract you from the illness temporarily. MBF hot sauces are made locally and the different types are named after dogs (Doberman, Rottweiler). Send some to a sick, or a not so sick, friend. 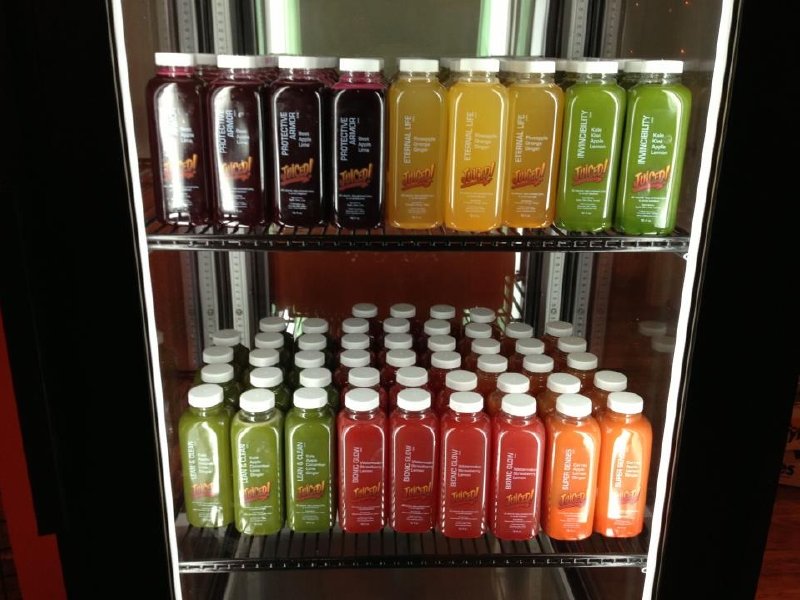 The East Side-based Juiced has an assortment of healthy drinks, including one called Eternal Life – a combo of pineapple, orange and ginger that's loaded with vitamin C and antioxidants to help with cold curing and stomach ailments. Plus, it tastes good. And it will give you eternal life. Really.