For some patios, the season is almost over, but Steny's can now keep theirs open 365 days a year.

Whatever Ryan Steny and his father Jerry paid to upgrade the patio at their longtime bar and restaurant, Steny’s Tavern & Grill, was worth every penny. The difference between the old and the new is as different as brunch and bar time.

The new patio came to be in 2016. Although the renovations sound run-of-the-mill, the difference they made in appearance and vibe are significant. 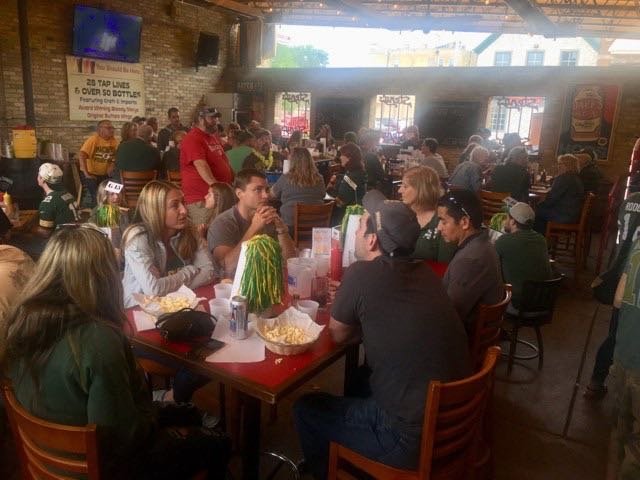 "Basically, we put a roof over the top of the patio, retractable sides, a new stereo system and five big screen TVs," says Ryan. "We also have a sidewalk license where our patrons can walk outside on the sidewalk to eat and drink and also take drinks on the shuttle buses."

The patio is now accessible 365 days a year instead of a few months in the summer and fall, and Ryan says the year-round availability makes a lot of Steny’s customers happy.

"Midwesterners like to be outside, and we have a short window of patio weather. We wanted to take advantage of that," says Ryan. "Everyone loves it. Open up the sides. Open the windows. People still experience the weather without getting rained on or the sun bothering anyone."

Jerry Steny opened the bar and restaurant in 1985. Ryan became a partner a decade ago after he graduated from college. "I absolutely love my job and the father / son dynamic. I plan on keeping it in the family and passing it along to my kids someday," says Ryan.

As a sports bar, Steny’s environment gets intense during big games, but the patio offers a more laid back vibe. It’s also available for private events. And Steny's patio is always dog-friendly. 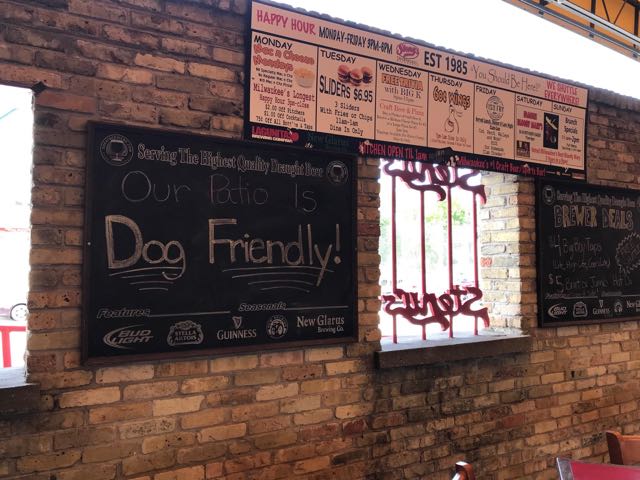 Ryan says the ever-growing Walker’s Point entertainment scene contributed greatly to the decision to upgrade the patio. "This neighborhood is thriving, so much more foot traffic and so many new apartments and condos so we needed more room," he says.

The patio has a separate bar and the full Steny’s menu is available to patio patrons. Steny’s is perhaps best known for its Bloody Mary. The version is a simple, straightforward cocktail with just a couple of key garnishes and it’s won many best-of awards for its flavor. It also has 28 craft beer selections and growlers-to-go. 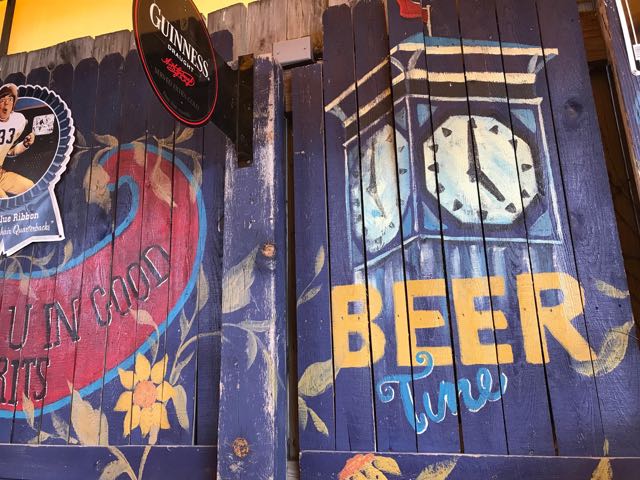 Steny’s has always earned a reputation as a great spot for wings – which are available in 10 different flavors – along with pizza (including pizzas with Keto-friendly/ gluten-free crusts), a Friday cod fish fry and burgers. 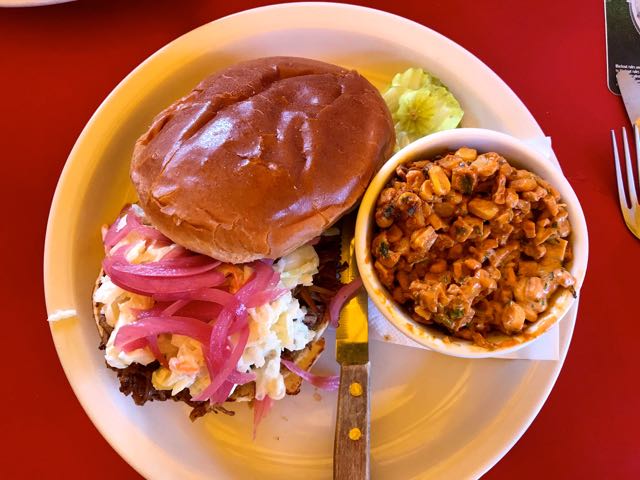 Since opening the patio, Ryan says he has more room to hold fundraisers and support important causes. Steny’s now hosts a monthly "paint your pet events" on the patio that raises money for the Wisconsin Humane Society.

"We’ve been a part of this neighborhood for a long time and it means a lot to our family," says Ryan. "We do what we can to give back."

Grab tickets for the Shamrock Shuffle