When Steve Novak signed with the Bucks, he called it "a dream come true." But he's not the first local kid to play for his hometown team in some capacity. Here are other state athletes who played for or coached a pro club in Wisconsin.

When Steve Novak signed with the Bucks on Monday, he called it "a dream come true."

The pride of Brown Deer High School and Marquette University said he’d always dreamed of playing for Milwaukee, his ninth NBA team in 10 seasons, for which he cheered as a boy.

Novak, who will likely occupy the last spot on the Bucks’ bench but is nonetheless "pretty pumped," isn’t the first local kid to get a chance to play for his hometown team in some capacity. Depending on how you define where someone is from (Novak was actually born in Libertyville, Ill., but grew up in Brown Deer), and depending on what sport they played, and depending on how high a level or for how long they played professionally, there have been several dozen Wisconsinites to go on to play or coach for a major-league team in their home state.

For our purposes, we tried to restrict our considerations to people who were born in Wisconsin or graduated from high school here (hoopster Mike Dunleavy Jr. only spent his freshman and sophomore years at University School and Homestead, respectively, while NBA dad Mike Dunleavy Sr. coached the Bucks, so we’re not counting him; also because he’s now on the Bulls and Giannis wouldn’t want us to). We’re also keeping this to people who played one of the three main sports (football, basketball, baseball) for at least one year. And we’re focusing only on what they did as professionals, either playing for or head coaching a pro team.

So, yeah, there are a few qualifiers. But if there weren’t, we’d have to count everyone from A to Z, or, from early-20th-century All-American Girls Professional Baseball League player Ellen Ahrndt to 1980 Winter Olympian Reed Zuehlke.

To recap: state-born or bred athletes who played for or head coached a professional team in Wisconsin for at least one year.

Apologies right off the bat to Milwaukee’s Marcus Landry, who got a once-in-a-lifetime opportunity to play with the Bucks during the 2015 Summer League but didn’t make the team’s final roster, and others like him. Apologies, too, to those state sports figures who went on to coach a college program, such as Sheboygan Falls’ Rick Majerus (Marquette), or serve as an assistant for a pro team, like Kenosha’s Nick Van Exel (Bucks).

OK, enough preamble. Let’s get to the hometown heroes. They’re organized by the pro team and listed alphabetically by last name, including birthplace or high school, position and years played/coached. 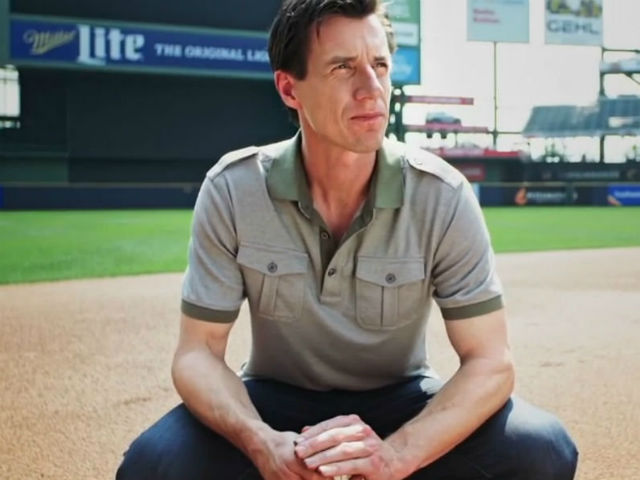 Did we forget anyone? We definitely forgot someone. Tell us who else belongs on this list in the comments section.

New Wisconsin Athletic Hall of Fame emerges from its troubled past