There may never be a nightclub quite like Studio 54, the New York celebrity hangout that exemplified the all-out excess of 1970s America. This week a themed pop-up collaboration by Free Pour and Phoenix Cocktail Club will recreate the Studio 54 experience.

There may never be a nightclub quite like Studio 54, the New York celebrity hangout that exemplified the all-out excess of 1970s America.

And no one summarizes the scene better than Jordan Rontagh of "Rolling Stone," who writes: "For 33 months, Studio 54 was the American bacchanal, an unprecedented mix of glamorous sophistication and primal hedonism … The sex, drugs and disco on offer at Studio 54 served as the perfect release for a generation raised under the pressures of Watergate and the Vietnam War. Though the club was ultimately destroyed by vice and greed, its short reign defined the flashy exuberance of the late Seventies, before the scourge of AIDS ended the party forever."

The longevity of Studio 54 was short-lived, but its legacy has lived on for more than three generations. And for two days next week, Free Pour and Phoenix Cocktail Club will partner up to bring back the spirit of the disco-era nightclub with a cocktail takeover the likes of which you’ve never seen.

And there’s only one rule, espoused by Studio 54 itself: For a good party, invite guests who are more interesting than you, and leave your inhibitions at home.

During the pop-up, both the cocktails and the atmosphere will be transformed into a modern-day Studio 54, complete with Warhol prints, disco balls, balloons and a DJ offering up a dance-worthy play-list featuring mash-ups of '70s-era and modern tunes.

A corresponding cocktail menu, created by Aubrey Dodd of Free Pour and Adam Sarkis of Phoenix Cocktail Club, will capture the decadent spirit of Studio 54 with unique, over-the-top riffs on classic cocktails, including: 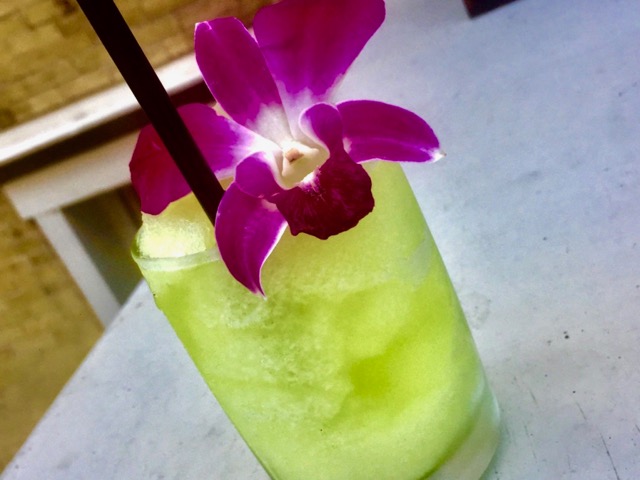 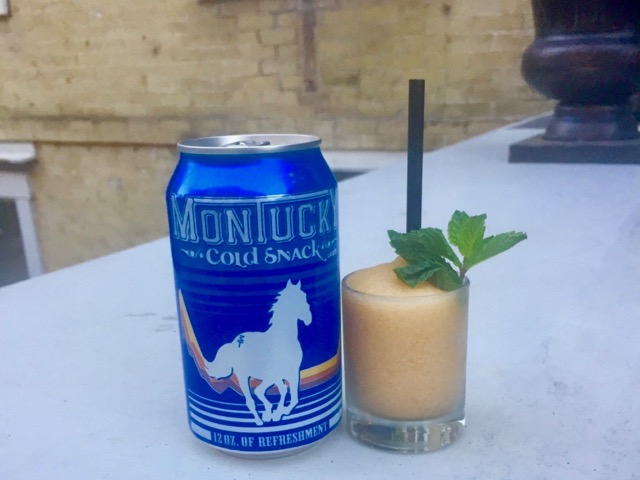 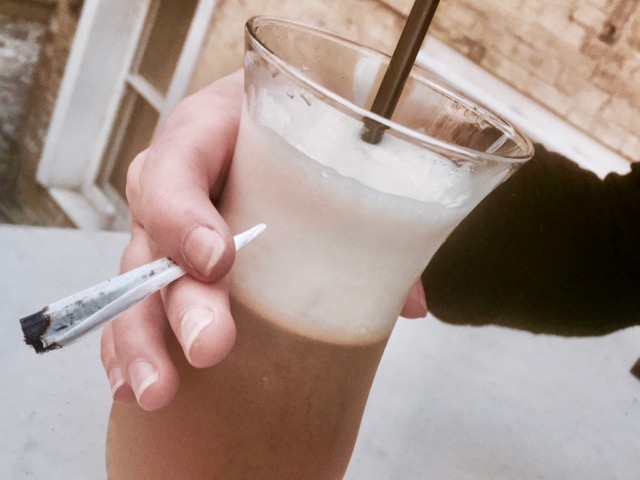 Dodd says the collaborative event captures the playful spirit of both Phoenix Cocktail Club and Free Pour, which specializes in experiential classes and themed cocktail-based events.

"I see people go out every weekend," she says. "And everyone is seeking that one experience that will give them the best night of their lives. Studio 54 really embodied that spirit, and it’s what this event is all about."

Lori Fredrich Sep 21 Dining
Do This

Get your tickets: 6th Annual Battle of the Chefs to take place Sept. 25

Lori Fredrich Sep 14 Dining
Do This