In 2004, Tim Schneider opened The Shop in Bay View's Hide House. Fast forward to 2016, and the motorcycle repair/customization shop - that only works on Japanese and European bikes - averages a 6-8 week waiting list, and their phone rings off the hook. It was time to move.

Back in 2004, Tim Schneider opened The Shop in Bay View’s Hide House. Fast forward to 2016, and the motorcycle repair/customization shop – that only works on Japanese and European bikes – averages a 6-8 week waiting list, and their phone rings off the hook. Call the main number, and it doesn’t even take voicemails.

It was time to move.

Schneider bought his new larger location (he previously leased in Hide House) at 1905 13th Ave. in South Milwaukee, which includes a second story for retail area. It’s about 15 minutes away from the old garage, but Schneider says he doesn’t think that will change his customers’ passion for his work.

"We were definitely ahead of the curve, in certain respects," says Schneider. "Back then, it was café racers. I think it's kind of switched a little bit. There's still this huge following for the café bikes, but now there's this kind of custom-built chopper kind of rat rod kind of thing." 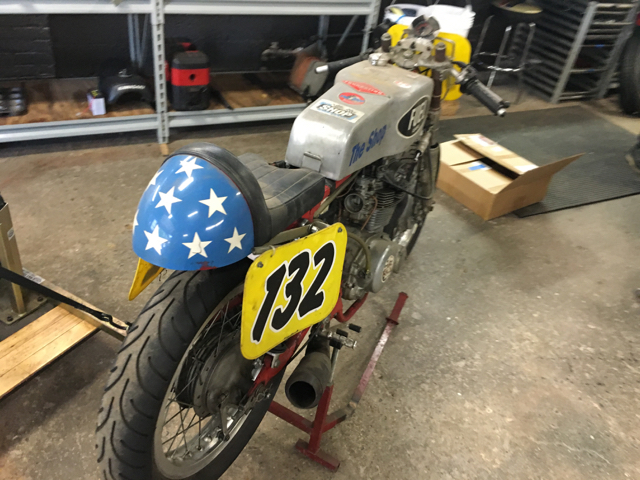 Even in a Harley-centric city like Milwaukee, there’s no shortage of interest in imported bikes, he says. 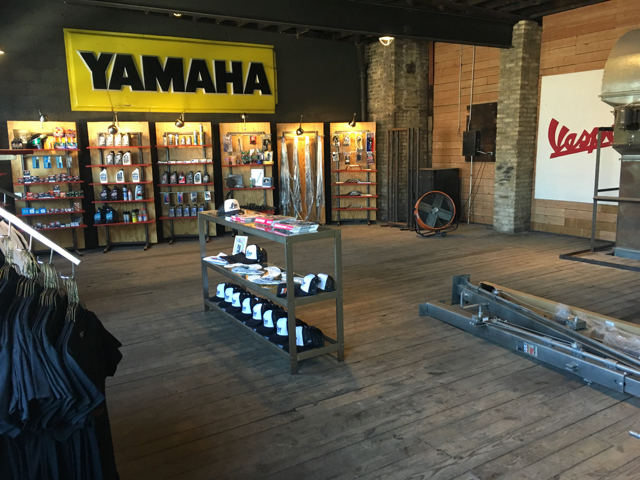 In fact, look around The Shop, and you see all sorts of vintage bikes, including some very, very old models. On the floor, Schneider is currently restoring a 1904 motorcycle that really looks more like a bicycle with a tiny engine. He says he’ll get it to run soon.

But Schneider, 47, says The Shop isn’t really looking to grow any larger. He’s good with where his business is right now.

"It's hard finding qualified guys," he says. "The bigger you are, the bigger the headaches are. There's only so much you can do, and this is very specialized. I mean, you don't plug these bikes in and do the diagnostics, you go to a dealership these days and you ask them about carburetion and they don't know. I think we're at the right size. We're thinking of growing the retail area a little bit now that we have the space. As far as service, we're going to see where we're at." 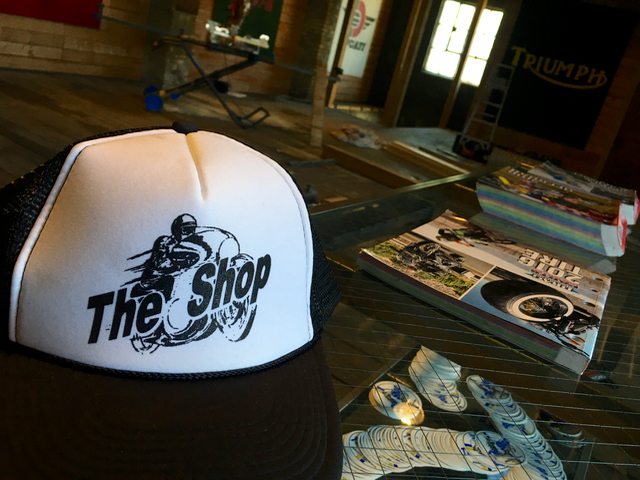 For now, Schneider says he’ll focus on what he’s best at: "wrenchworks," as he calls it. He participated in bike events in the early days, but having built the new Shop with his own hands – they just moved in last Thursday – he’s ready to get down to work. Soon, he will install a lift to move longer-term project bikes to the second floor to clear more room for the work area.

"A lot of that (event) stuff, you're just kind of peacocking," he says. "How we peacock is we give the best service at the best possible price, and we stand by our work." 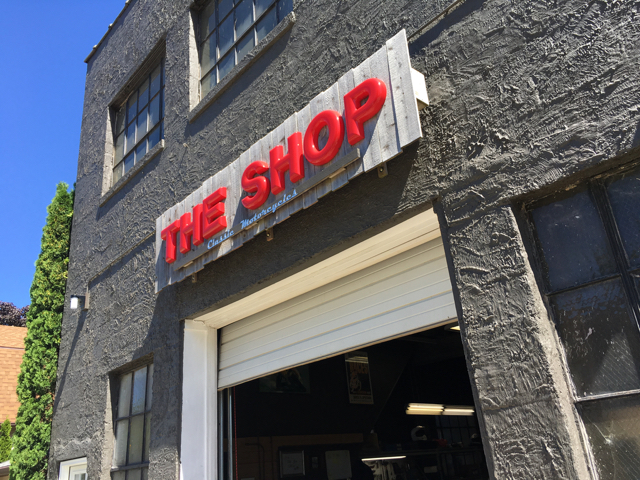