These have been four years of rapid growth for one of the best breweries around and co-founders Andy Gehl and Kevin Wright plan to celebrate the landmark Sept. 15 birthday with a month of festivities.

It’s hard to believe that Third Space Brewing is only celebrating four years this month. Can we even remember a time when we couldn’t grab a cold Happy Place?

These have been four years of rapid growth for one of the best breweries around and co-founders Andy Gehl and Kevin Wright plan to celebrate the landmark Sept. 15 birthday with a month of festivities.

But unlike in previous years, there won’t be a big in-person party with live music and food trucks.

"We want to celebrate four amazing years brewing craft beer in the Brew City but we also want to be socially responsible," said Gehl, who is also director of sales and marketing for Third Space.

"We decided to get creative and put together a month of fun beer related events both in the tap room and online to mark the occasion."

Each week, Third Space will salute one of its flagship brews by offering $1 off pints and six-packs of that beer, be it Upward Spiral IPA, Happy Place Midwest Pale Ale or Unite the Clans Scottish-Style Ale.

Every Thursday at 5 p.m. Wright – who is the head brewer – and Gehl, along with special guests, will host an Instagram Live highlighting that week’s featured beer.

Week one spotlights Upward Spiral. It will include a special guest from Yakima Chief Hops to talk about the history of the Citra hop, a key ingredient in Upward Spiral. 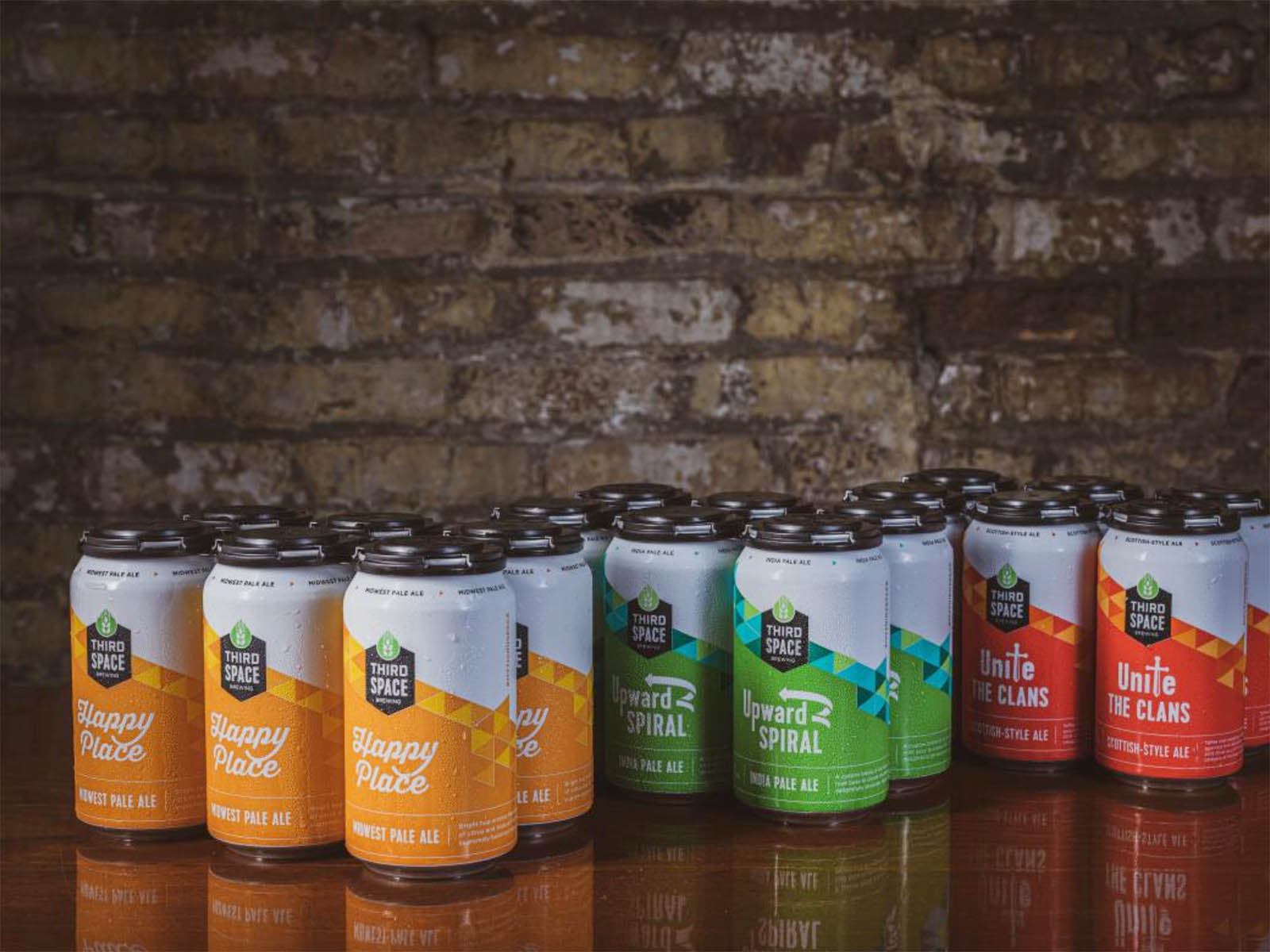 The final week of the month finds a new Anniversary IPA featured.

Baby Yo is a Fuzzy Little IPA, whose name derives from the fact that it is hazy (or fuzzy) and sessionable (little) at just 3.9 percent.

"Baby Yo has notes of tropical fruit, pineapple, coconut, peach and tangerine combined with a soft mouth feel and low bitterness," said Wright.

Baby Yo will release on Sept. 19 on draft and in six-pack 12-ounce cans at the taproom, 1505 W. St. Paul Ave., where contactless pickup is still available. It will also be available on a limited basis in southern and northeastern Wisconsin in six-packs and kegs after the taproom release.

Wright has also created an even hazier version that will be available on draught at the taproom. 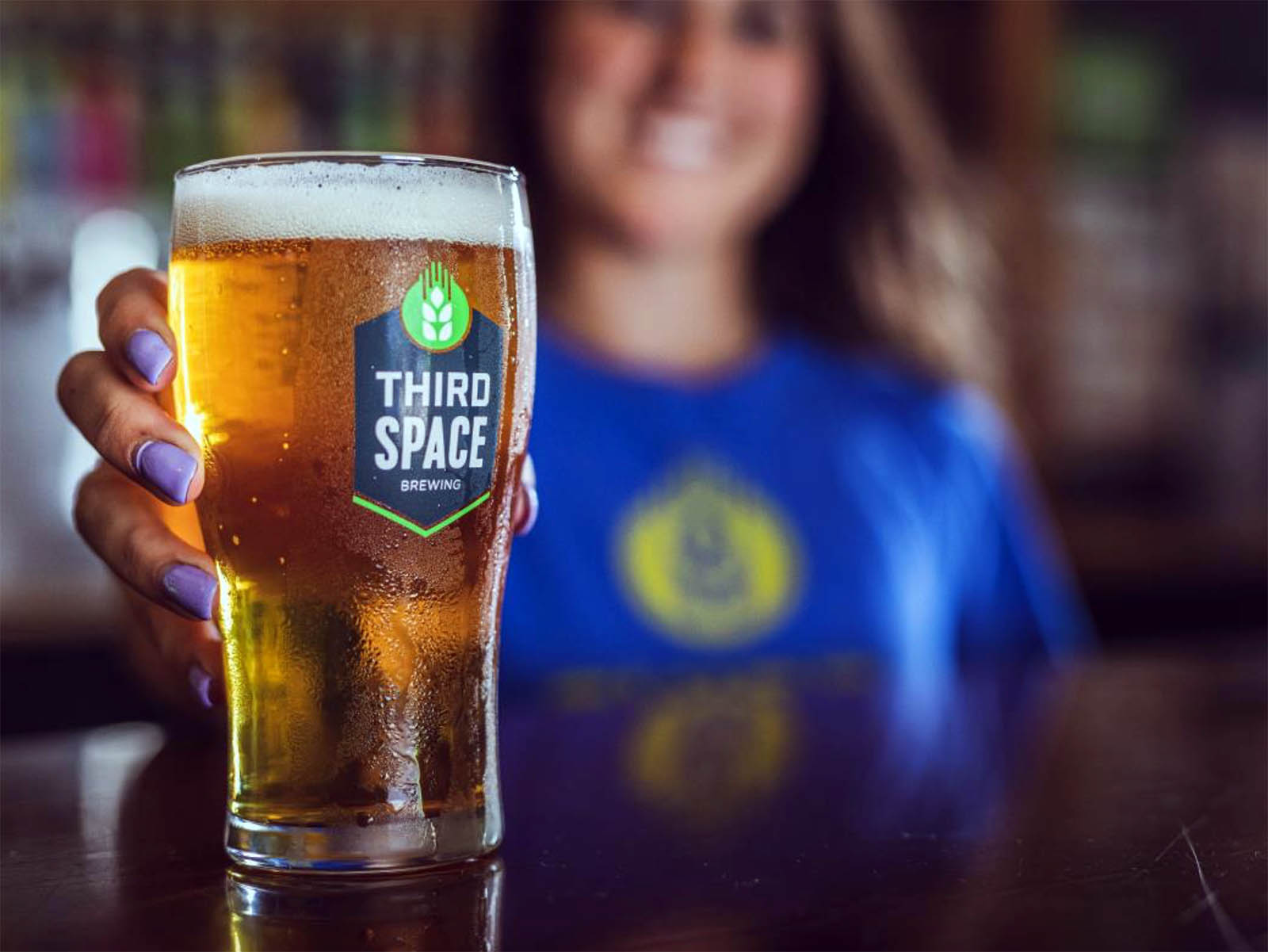 To make things even more interesting, Third Space will also share some special and limited edition brews each week, including a pair of new experimental IPAs, a number of barrel-aged variants of beers from previous years and some other new releases.

Finally, there’s a $20 4th anniversary package that includes a six-pack of Baby Yo, a taproom pint of it or its hazier version, a new Third Space Willi Becher pint glass and an invite to the Sept. 26 Virtual Anniversary Celebration on Zoom.

What more could you want? (Please don’t say live music and food trucks, because we’re really trying to get past all this, right?).