Take the bitter with the sweet: A word on digestifs

Amari - bitter Italian digestifs - are just beginning to take off in Milwaukee. And thanks to a growing number of bitter-loving barkeeps, there are several places where you can get an introduction to these deliciously bitter after-dinner liqueurs.

The coronavirus pandemic has changed everyday life for people across the nation and the entire globe. But while these are concerning times and our habits may have to change for an extended time, that doesn't mean it needs to change who we are. So, in addition to our ongoing coverage of the coronavirus – from closings to methods of supporting local businesses to ways of distracting yourself during social distancing and more – OnMilwaukee will continue to report on the cool, fun, fascinating, inspiring and strange stories throughout the city. Stay safe, stay healthy, stay informed and stay joyful, Milwaukee. We're all in this together. #InThisTogetherMKE

The history and application of bitter liqueurs is fascinating. And it's a beverage category that's grown in recent years. More people are enjoying apertifs, thanks largely to bars and restaurants including new additions like Aperitivo, whose menu is an homage to the Italian tradition.

But, while apertifs make a beautiful beginning to any meal, there are equal beauties to be found in digestifs, the bitter delights often enjoyed after dinner.

Unless you grew up in Europe, or were blessed enough to have a nonna who cooked you multi-course Sunday dinners, it's likely your enjoyment of a digestif (or digestivo) is a rare pleasure.

You can blame the increasingly frenetic pace of our society for that one. Unlike European dinners, which are often drawn out over multiple hours, meals in the U.S. are quick-hitting affairs. We seldom, if ever, take the time to enjoy a pre-dinner beverage (apertif), let alone an after-dinner tipple over which we linger with friends, conversing and allowing our digestive processes to begin.

While apertifs are meant to whet the appetite, digestifs are meant to settle the stomach. They tend to be higher in alcohol than apertifs, and although they often have similar ingredients and aromas, they tend to be darker, richer, sometimes sweeter and more potent. However, one could make the argument that the true difference is more situational; that is, more a matter of when (and why) it is consumed than what it actually is. 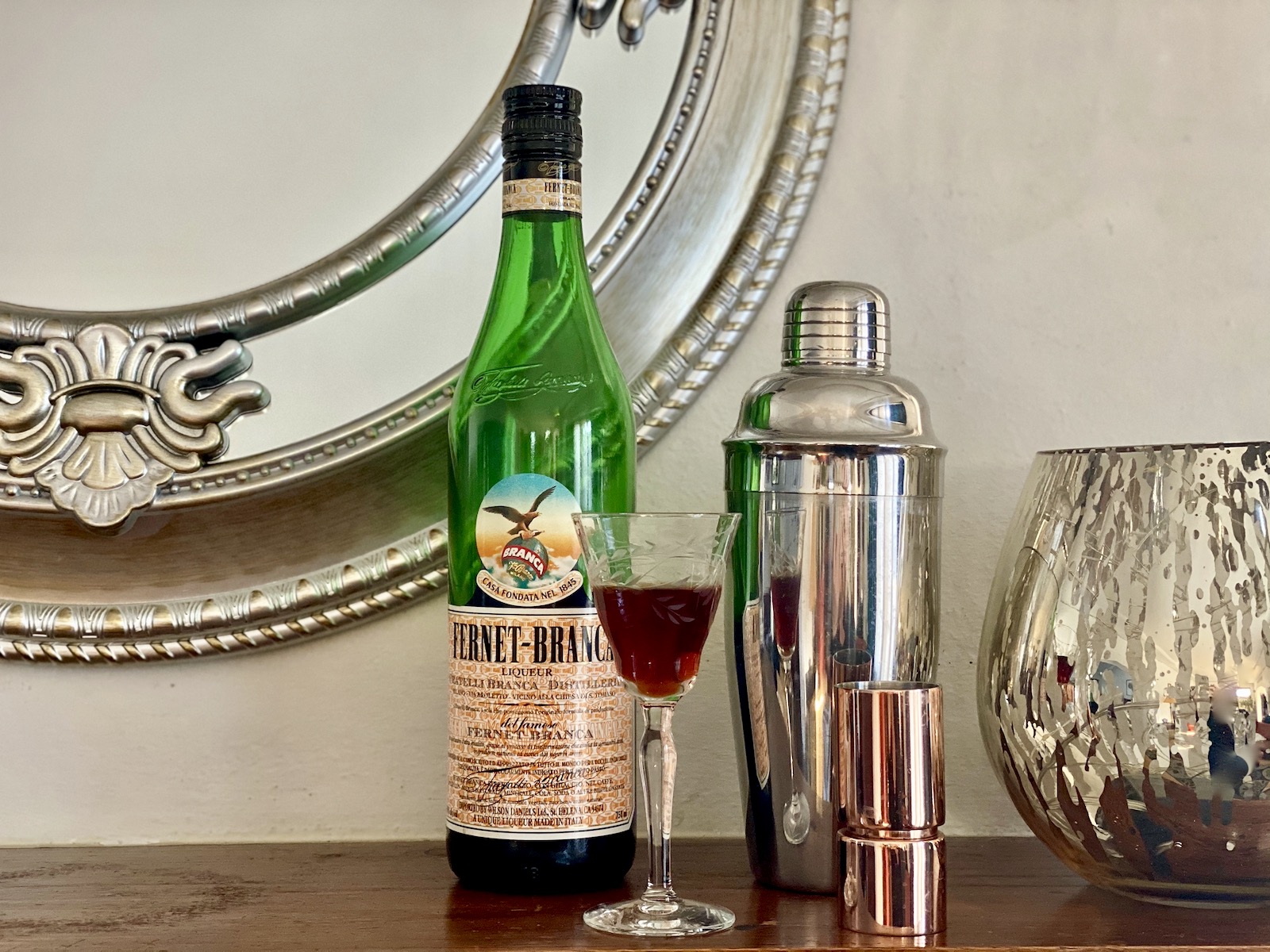 Although there are digestifs in nearly every country (remember that diddy about Jagermeister? That’s a favorite in Germany), the digestivi in Italy are perhaps the most varied of any country in the world. There’s fragrant pomace brandy (grappa) in the north and sweet, floral limoncello in the south. And there are bitter libations across the board, from the artichoke-based Cynar, the piney green Centerba and the ever-enticing bittersweet amaro.

Amari (plural of amaro) are particularly diverse and numerous. Created by infusing a distilled spirit with an intricate mix of bittering agents, botanicals, spices and fruits, each blend is unique. Some have a touch of nuanced sweetness, while others are more bitter, botanical and even medicinal. As they say, there is an amaro for just about everyone.

"Every region has their local expression of the digestif," notes Britt Buckley of Buckley’s. "In Milan, everyone drinks their favorite flavor of Fernet. It’s fascinating. Every variety is an expression of this idea that a digestif is part of the culinary process."

Like other bitter elixirs, amari’s roots lie in the herbal tonics formulated centuries ago in monasteries and abbeys, most of which were valued for their restorative or medicinal properties. By the 1800s, these elixirs had gained popularity and began to be produced commercially. Today precious few of the aged elixirs are produced by religious orders. And yet, as they have been for centuries, the recipes for most are still highly guarded, a fact that in many ways contributes to their allure.

The past decade has been good to amari, as a growing number of bitter-liqueur-loving barkeeps have helped to fuel a passion for the bittersweet Italian digestif. Distribution has grown, and more and more brands are making their way into consumers’ hands. And that’s as true in Milwaukee as much as it is anywhere.

Take Buckley’s for instance, where Britt Buckley oversees a list of close to 25 amari, a feat that would have been impossible just a few years ago.

"The majority of people aren’t familiar," notes Buckley. "But those who are are really driving us as bartenders and beverage directors to really push our distributors to bring things in that aren’t currently in the market. And that includes chefs, who really pushed us to think about bringing in these things." 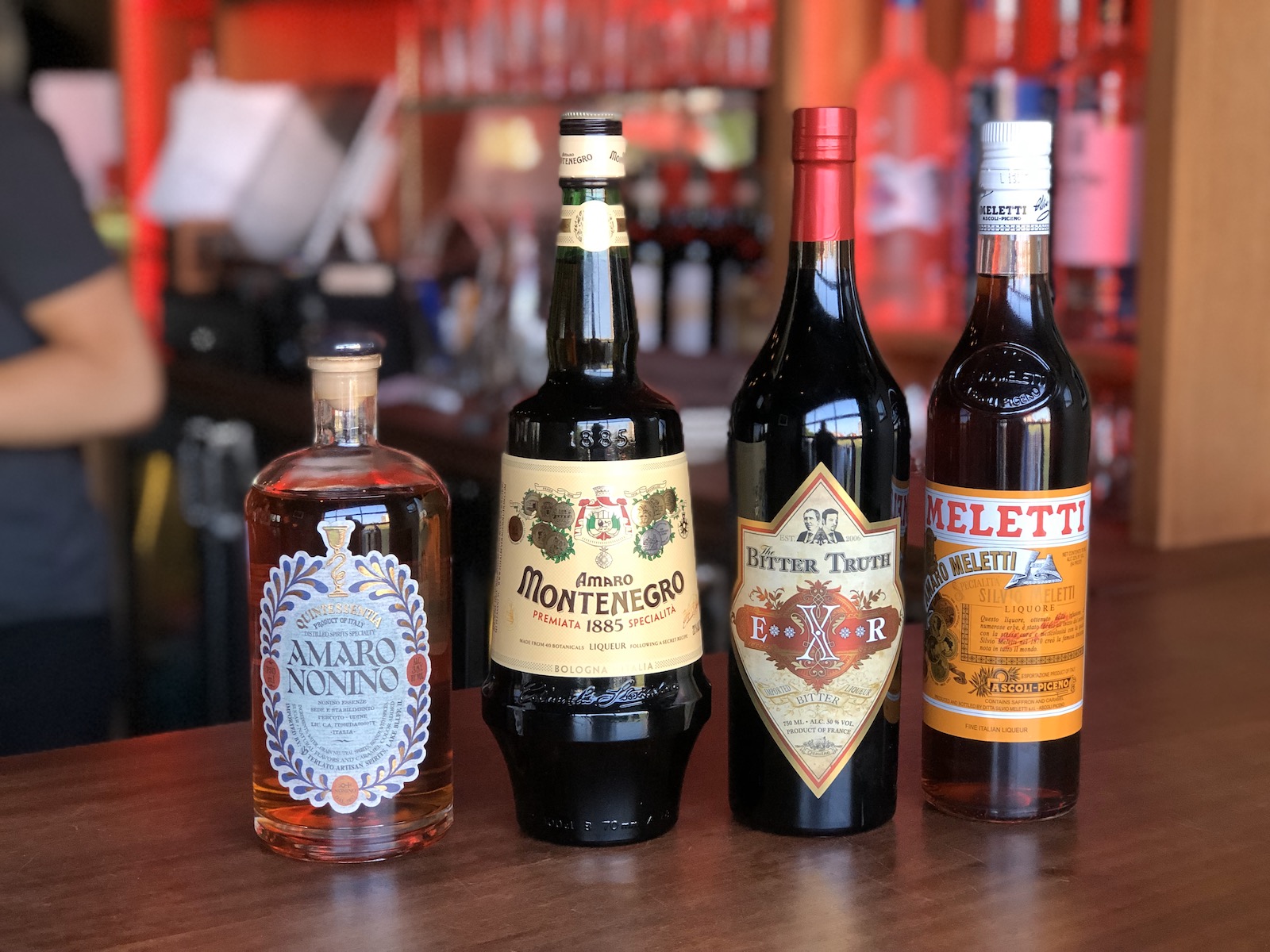 An expression of regionality

"When I think of Italy, I think of food. Scooters. And bitter spirits," says Jordan Burich of Voyager Wine Bar in Bay View. "And when it comes to the latter, it’s all about terroir. The topology, geography and geology of the regions of Italy are so unique. And that impacts the types of soil, the microclimates and the flavors of the foods and beverages produced in each area."

"When I look at the Italian peninsula, there are four cardinal directions," explains Burich. "In the south, there’s bitter lemon and myrtle leaf that comes to the fore. In the north, toward the Alps and wine country, there are more grappa-based liqueurs. But along either side of the Appenines, there are all these interesting variations, like Sibilla Amaro, which is named after an oracle from the Middle Ages. It’s an intense amaro that verges on Fernet. It’s dry, minerally and tastes of bark. And it’s a recipe that’s been in the family for generations."

He says the category has almost gained a reputation as a rite of passage for those who consider themselves among the spirits savvy.

"There’s so much confusion in terms of what types of amaro to order, and how to order it." he says. "In some ways, that’s an amazing opportunity for bartenders. That mysterious nature and this sort of no rules approach is really fascinating."

For Burich, the beauty of bitter is in its function.

"If you can make any generalization about Italian culture it’s that it revolves around eating and drinking. And these bitter liqueurs do a number of things to complement that. They aid in digestion after a meal. They also help to cleanse the palate in between courses. And employing bitterness on the palate is a great tool. It opens your palate up to really tasting the next thing." 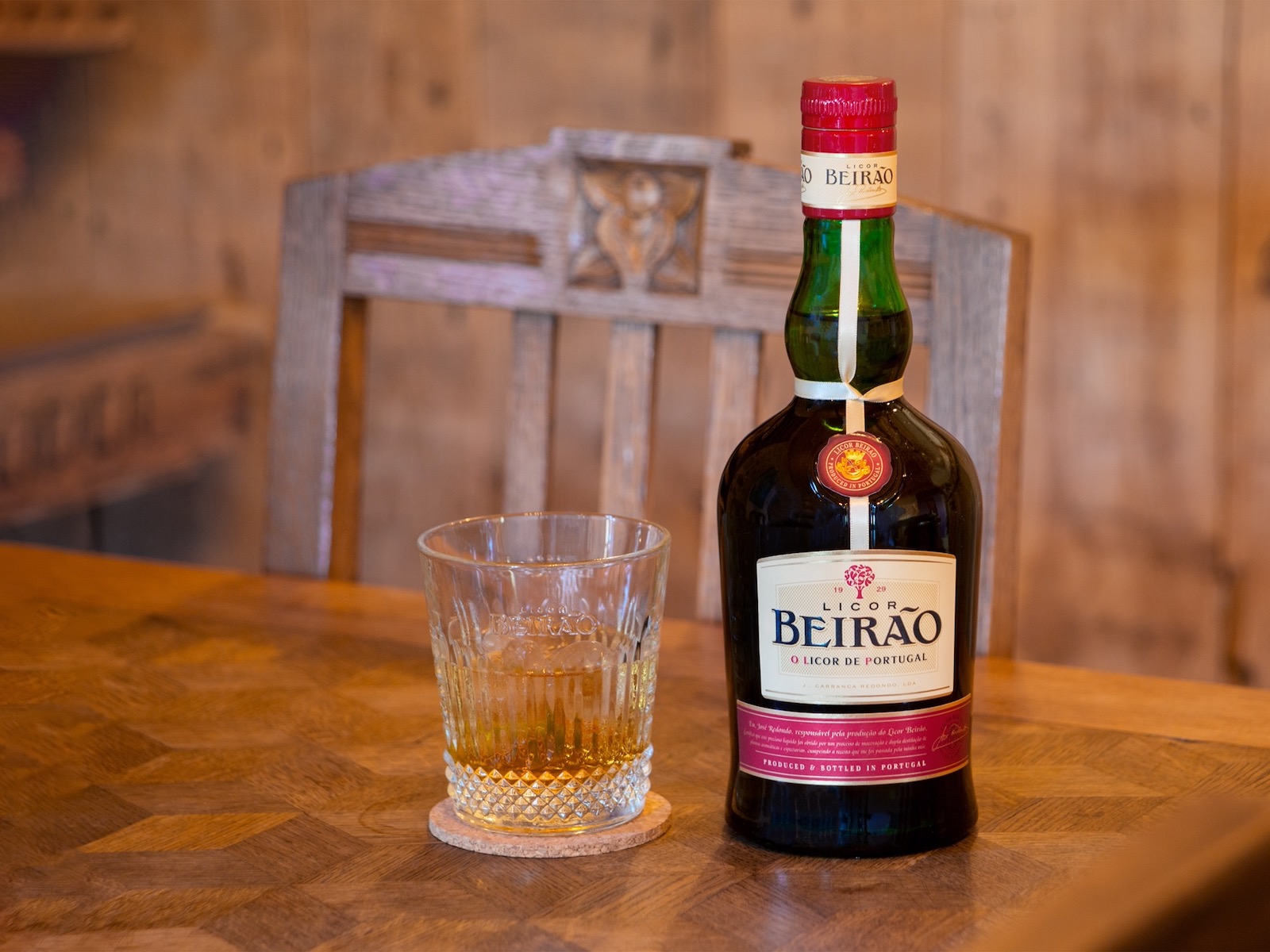 One of the best ways to try amaro is at the hand of a knowledgeable bartender who can zero in on a variety that you have the best chance of enjoying.

"The first time I was offered an amaro at the end of a meal was at Ristorante Bartolotta," notes Britt Buckley. "I was eating at the bar and the bartender shared it with me. By that point, I already had an affinity for Campari, but I hadn’t really gotten into digestifs. But it was so perfect at the end of the meal. And that started it all. Once you get the itch and start delving in, learning about the history and the process – and the love for these local spirits that exist throughout Italy – you can’t go back."

Buckley says it’s a welcome challenge to introduce the genre to guests.

"So many people aren’t familiar," he says. "Or they’ve had Fernet and they don’t appreciate it. But if you ask them: What do you dislike about it? Is it the bitterness, the heft? Is it too syrupy? Then I can reach for something on the shelf that appeals a bit more. For example, there are brands like Nonino or Maletti. They have a light to medium weight. They sit on your tongue a bit, but they don’t linger in their bitterness."

Buckley says amari aren’t so different from a spirit like Scotch.

"You’re never going to start someone out with a super peaty Islay Scotch. And you don’t start there with amaro either. Part of why we have a selection of this size is because having just one or two is really limiting from a culinary standpoint.

"Our menu covers a broad range of flavors, and we want the beverage offerings to do the same. If someone has the Moroccan lamb and another person has the swordfish, there are more fitting pairings. Something spicier will pair better after the lamb, whereas an amaro with saffron and caramel notes might go better with the swordfish."