The Harbor District: A new Milwaukee neighborhood is in the works

In 2015, the Milwaukee Harbor District was established to develop a plan to redevelop the area south of the Third Ward, east of Walker's Point and north of Bay View. To raise awareness of the plan and the area, the first Harbor Fest takes place Oct. 7.

The land we now refer to as "The Harbor District" was once a freshwater estuary and a lush rice marsh replete with fish and game. It later became the industrial heart of the city where factories and tanneries thrived and helped Milwaukee’s economy flourish. Today, most of the buildings are dilapidated and abandoned and the waterways are polluted – but not for long.

In 2015, the Milwaukee Harbor District, Inc. was established to come up with a plan to redevelop the area, which is 1,000 acres and nine miles of waterfront located south of the Third Ward, east of Walker’s Point and north of Bay View. 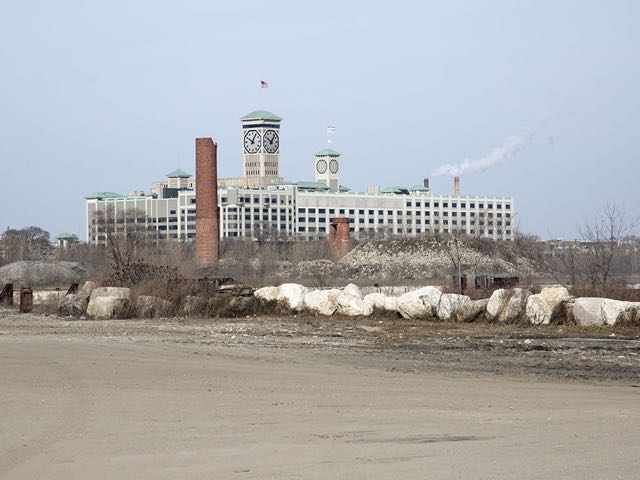 "This project gives Milwaukee a chance to think about how to make better use of an amazing stretch of waterfront right in the heart of the city," says Harbor District executive director Lilith Fowler. "We have the opportunity to create a vibrant district with jobs, places for people to live and play, a healthy river ecosystem and the chance to show the world what a ‘water-centric city’ looks like."

The draft plan is in its final stage of completion and will be introduced in October for the public to review online. The Harbor District offices – located inside the School of Freshwater Sciences, 600 E. Greenfield Ave. – will host a public open house for people to view the highlights and share their thoughts.

"We'll be going through the City's approval process for the plan this fall with a goal of having it adopted as an update to the City's comprehensive plan in December or January," says Dan Adams, planning director for the Harbor District.

According to Adams, the plan includes recommendations for land use, public space, strategic infrastructure investments and a series of catalytic projects.

"The catalytic projects are organized around four big ideas that will have the greatest impact on transforming and revitalizing the Harbor District over the course of the next 100 years and beyond," says Adams. "Also, it will hopefully provide more jobs on the near south side."

The plan identifies the district as a future neighborhood where people live, work and recreate with a continuous bike path from Bay View to Downtown, more public access to the waterfront and the development of parks, modern living spaces and new industry. 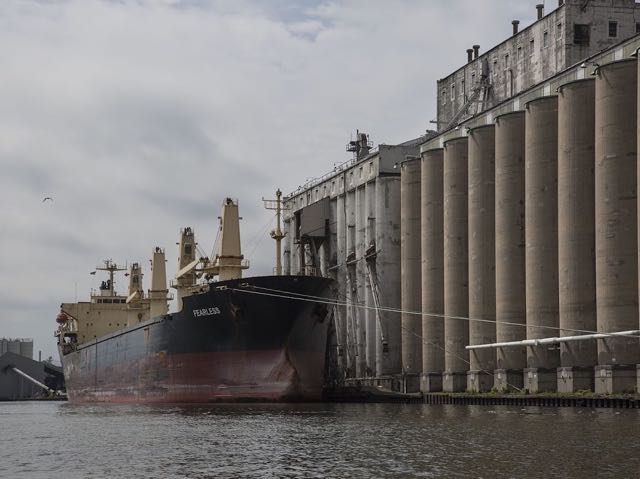 "It will be a place where you might start a business, rent an apartment, go out to dinner, or go kayaking," says Adams. "Our goal is to get as many uses as possible down here to benefit the wider community of Milwaukee."

To raise awareness and generate interest, the Harbor District will host the first Harbor Fest on Saturday, Oct. 7 from 11 a.m. to 4 p.m. outside the School of Freshwater Sciences.

"Harbor Fest will be a classic Milwaukee street festival with a waterfront twist," says Adams.