OnMilwaukee served as a proud media partner, picking the Muscular Dystrophy Association as its signature charity. The MDA will receive $35,000 from the program. 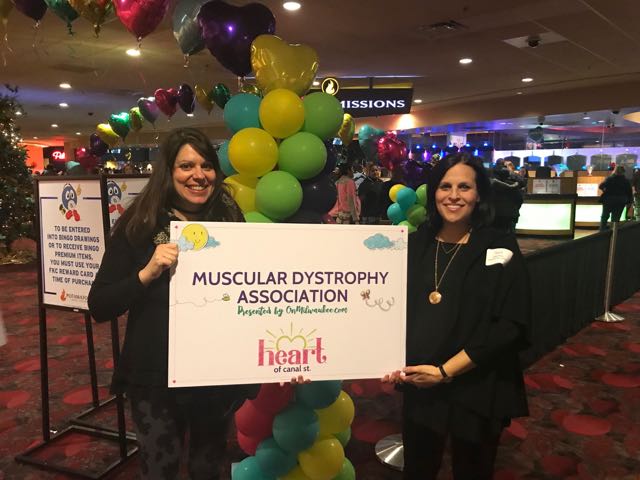 In addition to the signature charities, Potawatomi Hotel & Casino selected Safe & Sound as this year's Charity of Choice. They received the first $100,000 raised.

The money is raised through the proceeds from designated Heart of Canal bingo games. The campaign kicked off in August.

Since 1994, the program has provided nearly $17 million to more than 580 area charities.