Long home to Samano’s Mexican Restaurant, the turreted Queen Anne building at 3431 E. Plankinton Ave. in Cudahy – which we visited in September – has now been sold.

"(I'm) currently giving the building a much need makeover and addressing all of the deferred maintenance," says new owner, Tim Dertz.

"The goal eventually is to make the commercial space as turn key as possible for a future restaurant."

Dertz says the place has sentimental value for him.

"I didn’t need another project," he says, "but I’ve always admired this property. Samano’s was one of my first dates with my wife."

It was built by the Miller Brewing Company as a tied house saloon and 13-room hotel in 1894. Tied houses were saloons erected and owned by breweries and leased to operators who sold the brewery's products exclusively. They were often decorated and furnished by the brewery with objects emblazoned with the company's logos.

It appears the building was designed by architect Charles Kirchhoff, who drew many tied houses for Schlitz Brewing, and cost $5,800 to build. Miller was simultaneously building another Kirchhoff saloon/hotel in North Milwaukee at the same cost, suggesting this structure might have had a twin. 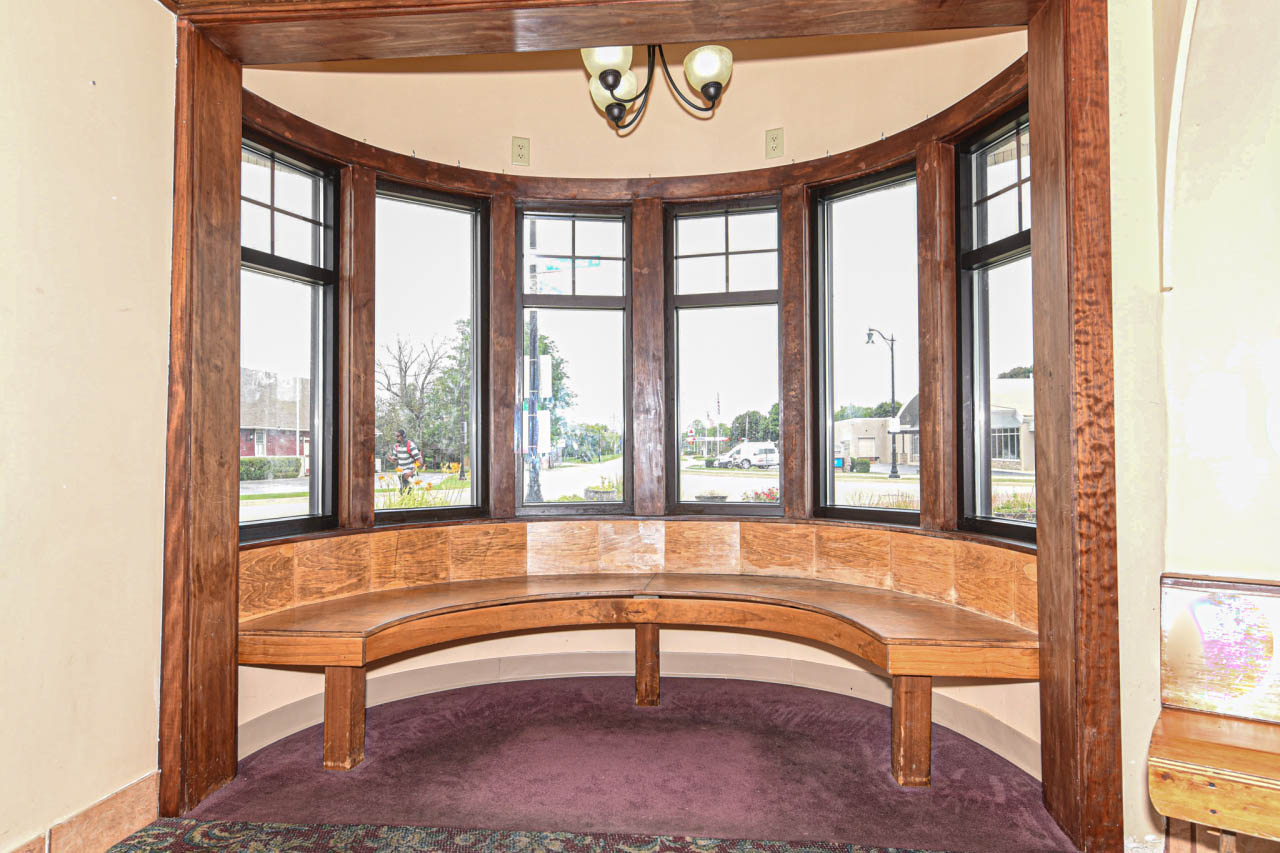 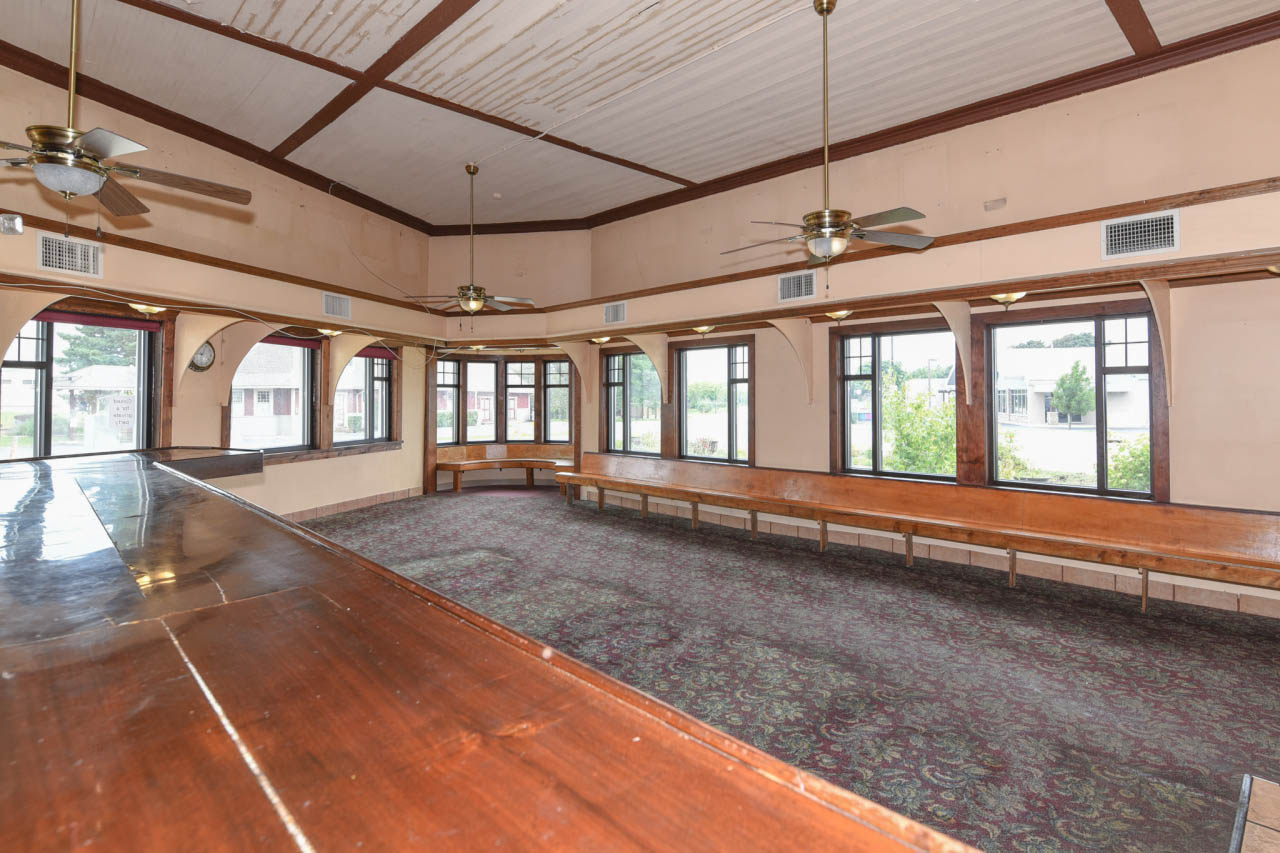 The tavern was on the first floor and the upper floors had the hotel rooms, as well as a residence for the barkeep, one of whom was Paul Mlodzik, who served as Cudahy’s mayor in the 1910s-20s, and ran the place as The Comfort.

You can see Mlodsik behind the bar in the photo just below.

Brewery records from 1917 suggest it might've been Miller's only tied house in Cudahy that year. It was run by Ed Grunewald, who had replaced Mlodzik at saloonkeeper, and had a book value of $7,923.90, suggesting it did a pretty good business. 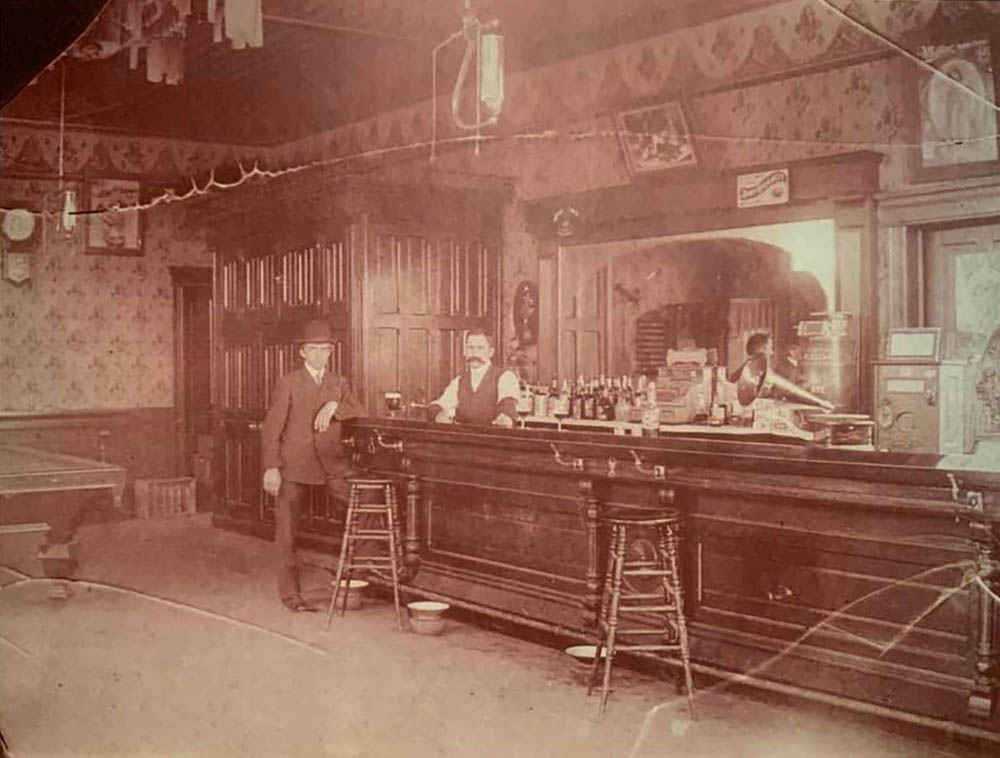 The building in the 1960s (below). (PHOTOS: Courtesy of Wendy Gustafson Scherwenka)

During Prohibition, the saloon became a soft drinks parlor, which was often common parlance for illicit saloon, though not always. However, this one was padlocked by a judge for Prohibition violations in 1926, when it was run by John Frank, as Frank's Hotel.

The 1,710-square-foot (which must just be the first floor as the whole place is bigger than that) building is at the foot of Kinnickinnic Avenue, just off Layton Avenue. 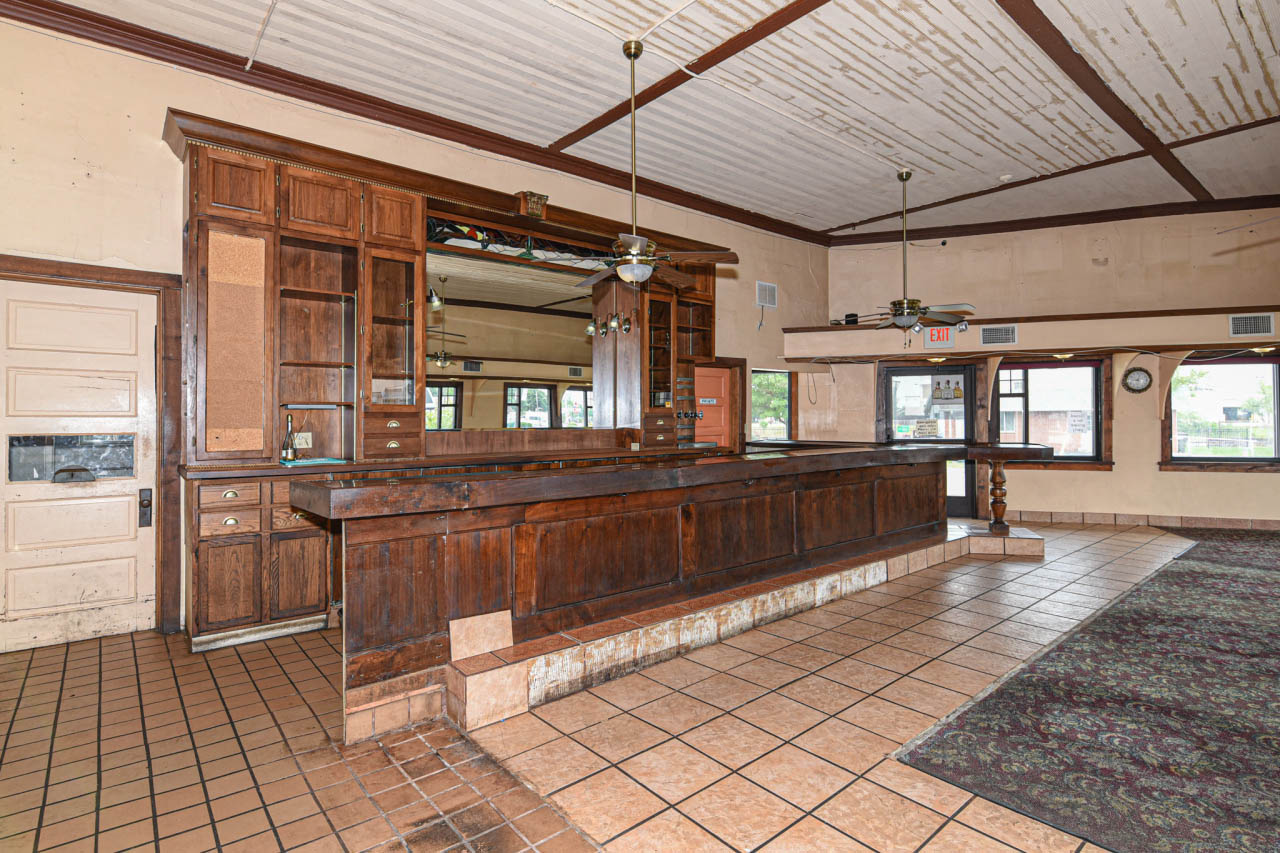 Co-owner Felicia Samano – whose grandparents started the restaurant – told the Journal Sentinel that they were selling the building but would also consider selling the Samano’s Restaurant name and training a new owner on running it.