Milwaukee Ale House won our Best Brewpub award five years in a row from 2003-2007, so I checked it out myself to see if they were still worthy of such esteemed titles. Here's five reasons why Milwaukee Ale House stands out from the others like it.

Milwaukee Ale House, located in the Saddlery building in the Third Ward, was founded in 1997 by home brewers. The micro-brewery on the Milwaukee River offers two bars, live music on weekends and patio access.

It also won OnMilwaukee's Best Brewpub award five years in a row, from 2003 to 2007, so I had to check it out for myself to see if it was still worthy of such esteem.

Here are five reasons why Milwaukee Ale House stands out from the others like it. 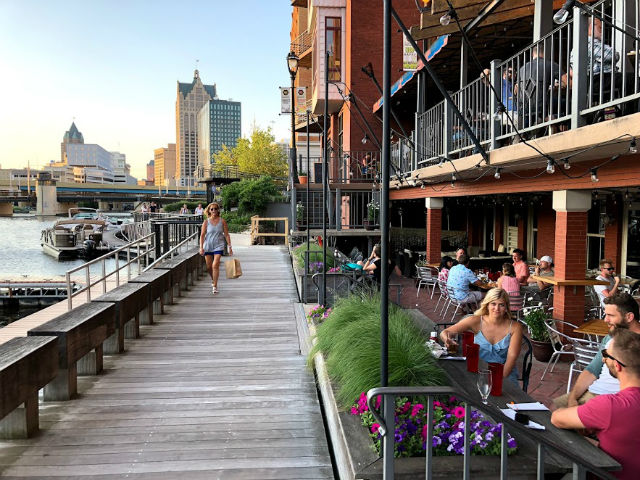 Thanks to its location, you can enjoy a nice stroll with your friends on the Milwaukee RiverWalk and then swing by the Ale House and grab a beer or two. Or vice versa. I’ve seen the outside of the pub more times just walking around the RiverWalk than I’ve seen the inside of the building. It’s always caught my attention; people always seem to be having fun out there. And now, after finally seeing the inside, I can tell you it’s pretty great – but the outside patio space is even better. Which leads me to my next point ... 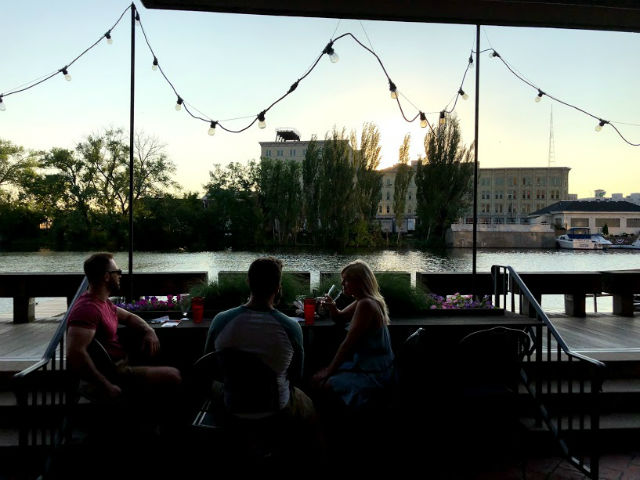 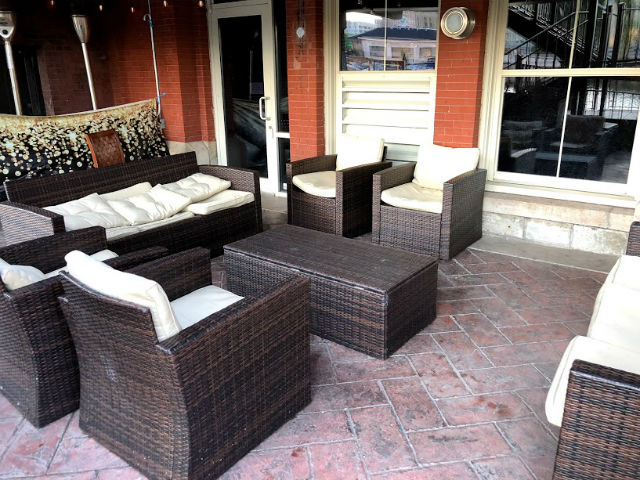 The view of Milwaukee right from the edge of the river is unbeatable, and the restaurant has comfy chairs and circular seating to accommodate groups. With two floors, one lower and one upper, there’s lots of space for eating and drinking. 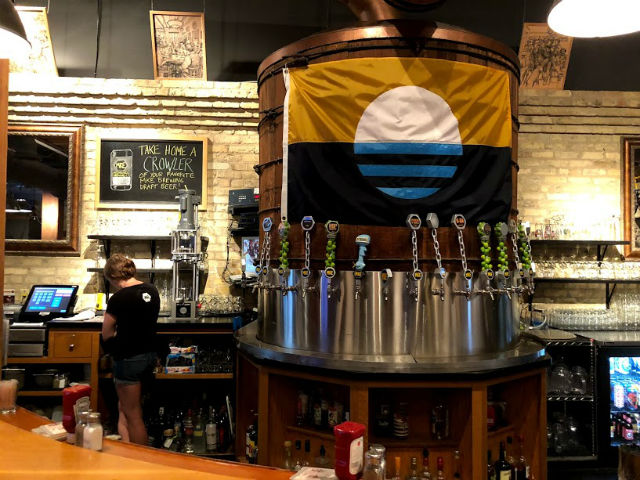 In addition to winning our Best Brewpub award, it also won our Best Bar in a Restaurant five years in a row, from 2010-2014. The bar itself is extra long, with lots of space to bring a friend or 10. The decor in the room surrounding the bar gives off an old-fashioned vibe, with the People’s Flag of Milwaukee proudly hanging in the middle of the bar, showing customers where the bar’s loyalty lies. 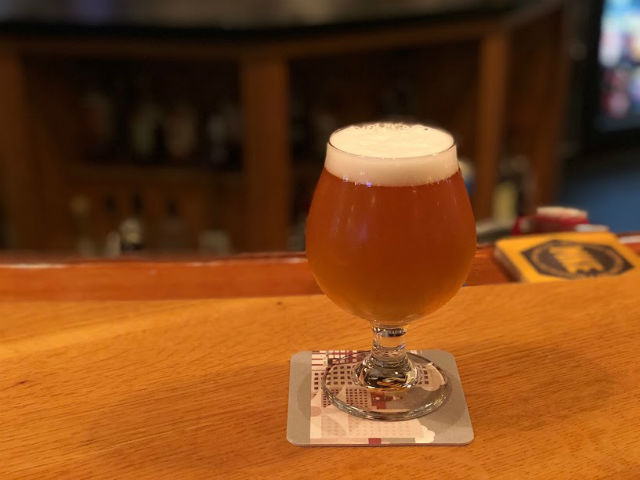 Serving up Milwaukee Brewing Company brews made in-house, the Milwaukee Ale House makes sure you never run out of beverages to try. It offers its own brews as well as beers from Lakefront Brewery, other parts of America and around the world. In addition, the Brewer’s Day Off Series is a program via which it releases two brand new brews each month, with the two people who created the beers picking a non-profit organization to receive a donation of a portion of sales.

The bartender said Homerun Lager is one of the most popular drinks. It’s "crisp, bright and clean with just the right amount of malt and hop balance," according to the menu. I was able to try the O-Gii, a wheat beer with green tea, chamomile and ginger. It was very sweet and satisfying. I also tried Louie’s Demise, an amber ale with caramel and roasted malt, although I would definitely say the roasted malt stands out more. 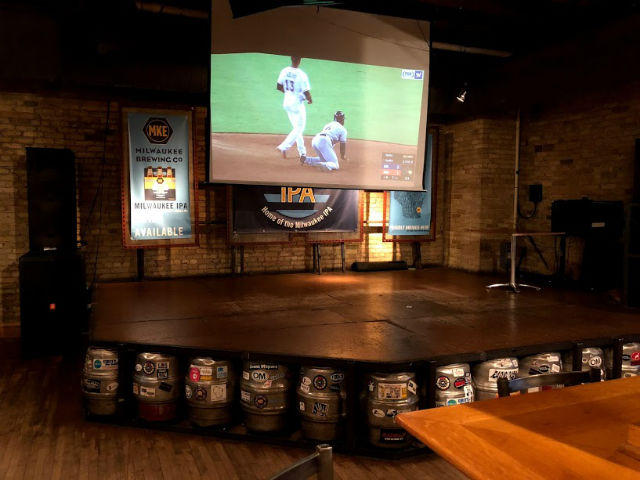 The Ale House has multiple specials and events throughout the week. Happy hour is Tuesday through Friday, from 3 until 6 p.m. and you can buy wings for 60 cents each. On Wednesdays, play trivia at 7 p.m. and get $3 deals on select MKE cans. Karaoke is available on Thursday nights 9 p.m. until close and all MKE Brewing Co brews are $2 off from 9 p.m. until close. Plus, the bar has live music on Fridays.

Although I did not sample the food available in the restaurant, I would definitely say that this pub is worthy of the awards received – and I would absolutely go back to the Milwaukee Ale House on a weekend for some drinks and maybe on a Wednesday for trivia. (And, if I get enough beers in me, karaoke on Thursday.)