Milwaukee's Uptown Crossing neighborhood has a Milwaukee restaurant landmark in McBob's Pub & Grill, but it now also has an exclusive mocktail destination in Bittercube Bar & Bazaar.

Milwaukee’s Uptown Crossing neighborhood has a Milwaukee restaurant landmark in McBob’s Pub & Grill, but it now also has an exclusive mocktail destination, where the passion for the drinks come alive and are showcased in every aspect, in Bittercube Bar & Bazaar. (Thanks, Ranell Washington for the mocktail recommendation!)

"As we rethought our cocktail menu in the fall, we realized adding mocktails had become a necessity because we wanted to provide flavorful profile and inspiring beverages that catered to everyone’s lifestyle," said Brandon Reyes, R&D manager/bar manager with Bittercube.

Bittercube’s mocktails are unique from others throughout Greater Milwaukee thanks to the bar's bitters that are created in Milwaukee by hand with real botanicals. These natural bitters, which have less than .05 percent of alcohol just like a non-alcoholic beer, extract flavors to add a balance to the ambrosia mocktails – all selling for less than $4. 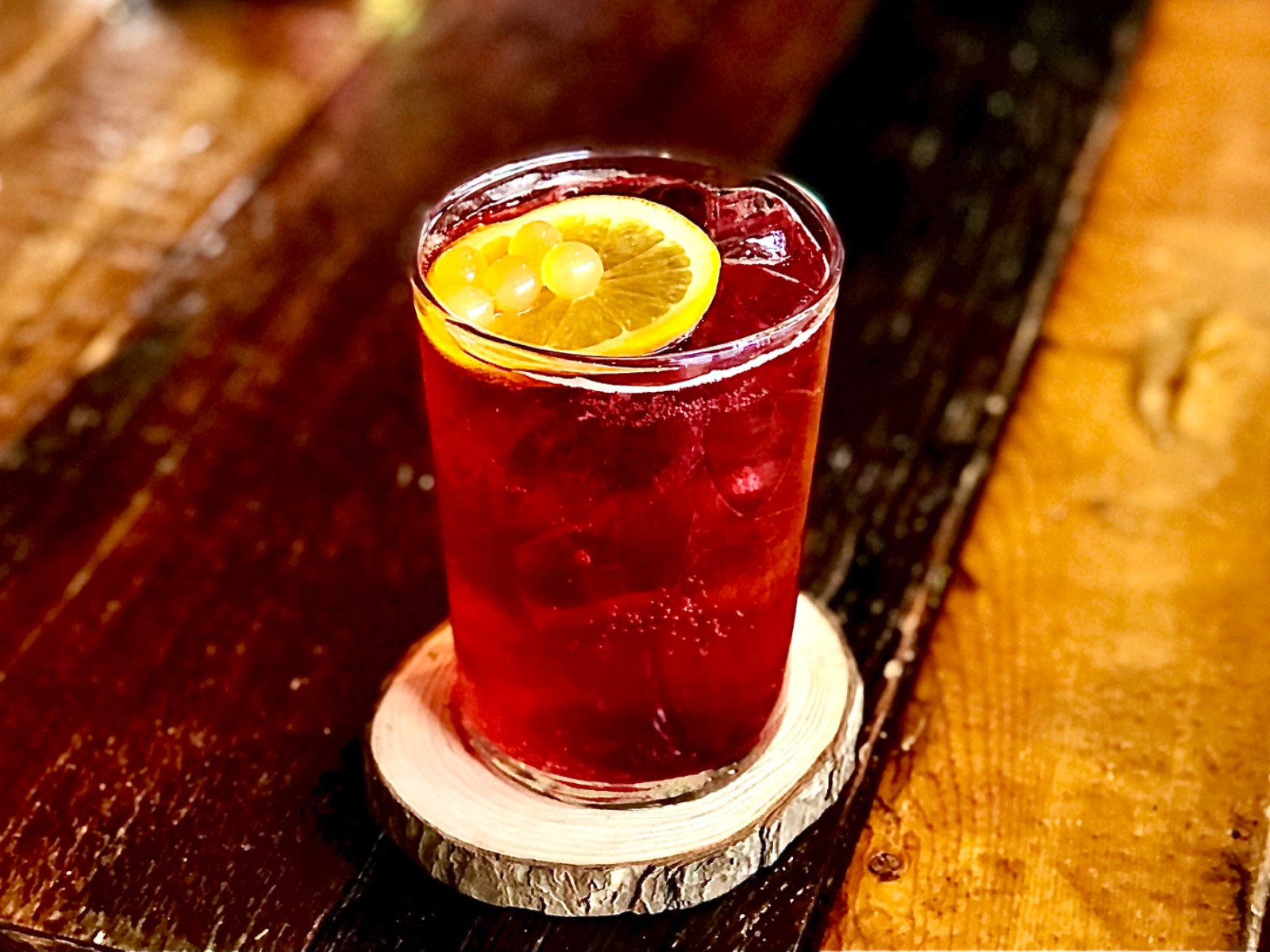 The Bitter Orange Soda is a party soda that is savory and even earthy with deep bold flavors. It mirrors a Campari cocktail. 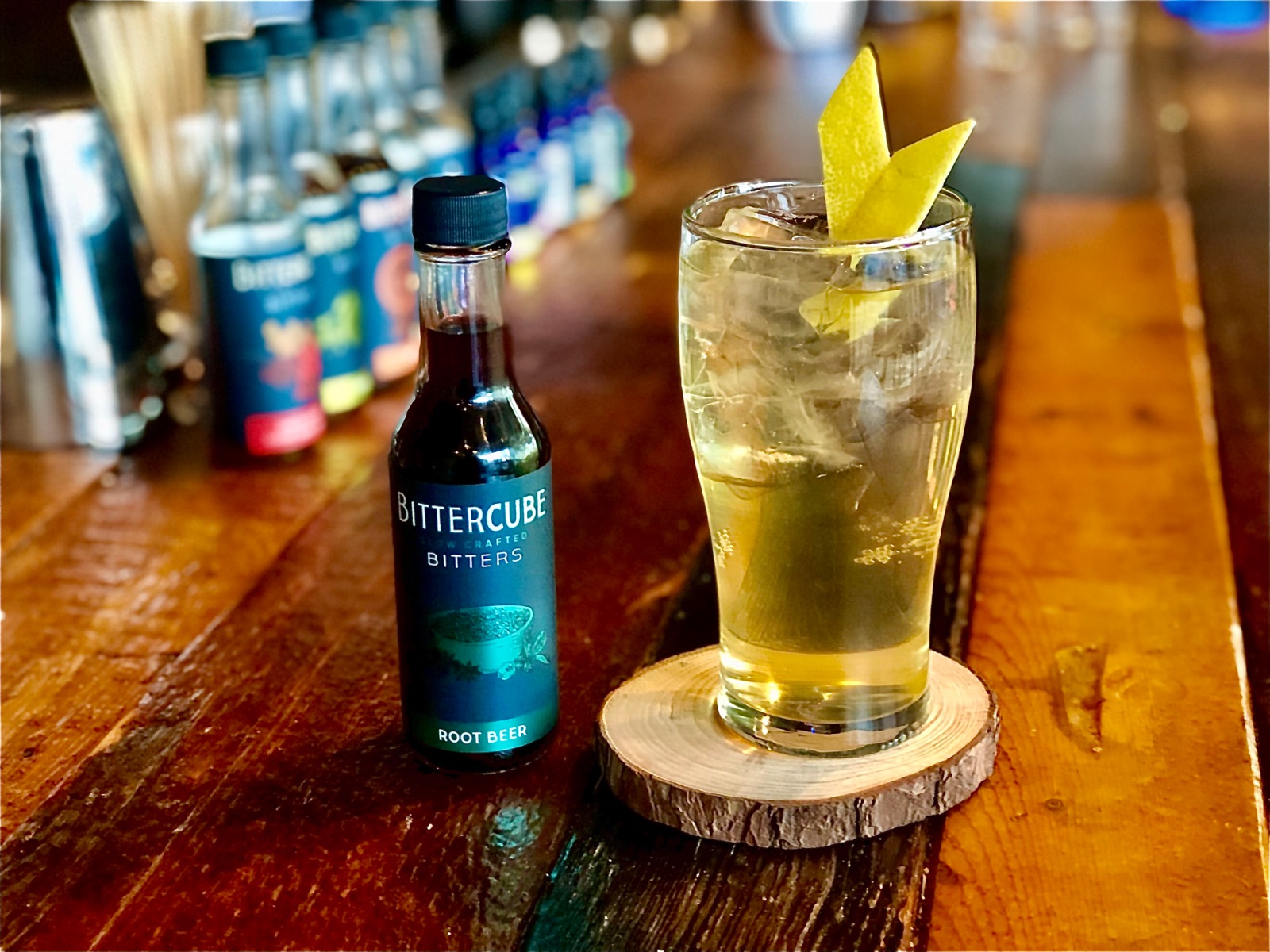 Bittercube Root Beer Seltzer has all the effervescent flavors of the classic soda with very little sugar. As friend and fellow mocktail taste tester Melva Sabatke noted, it's a "White Claw with laws." 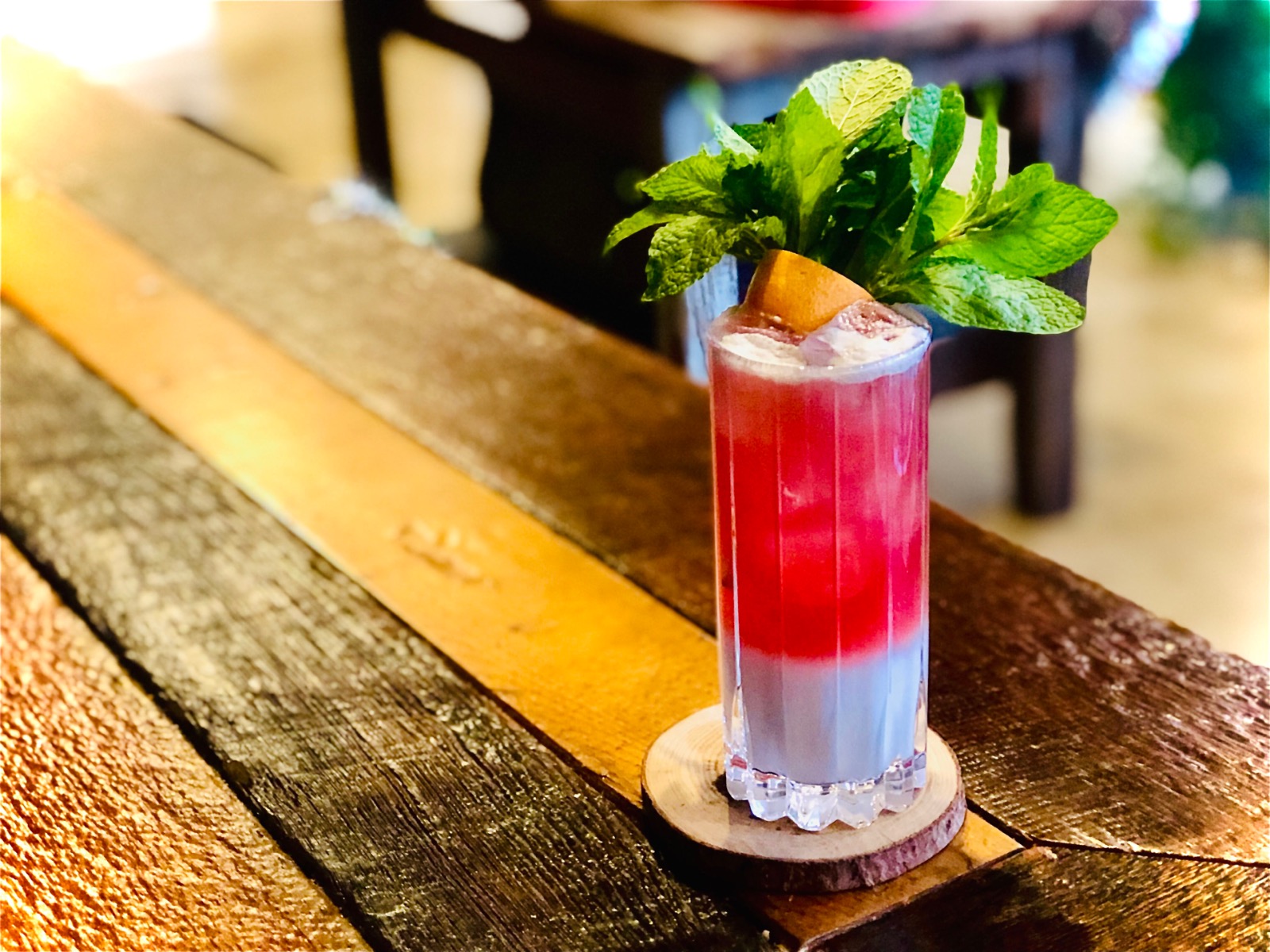 The Tropical layered drink takes you on an adventure of creamy and pleasantly tart flavors. Our group (cheers Emily Coniff and Shary Tran!) all agreed it was like drinking a Starburst creamsicle that resembled a Pete’s Pop creation. Is it summer 2020 yet? 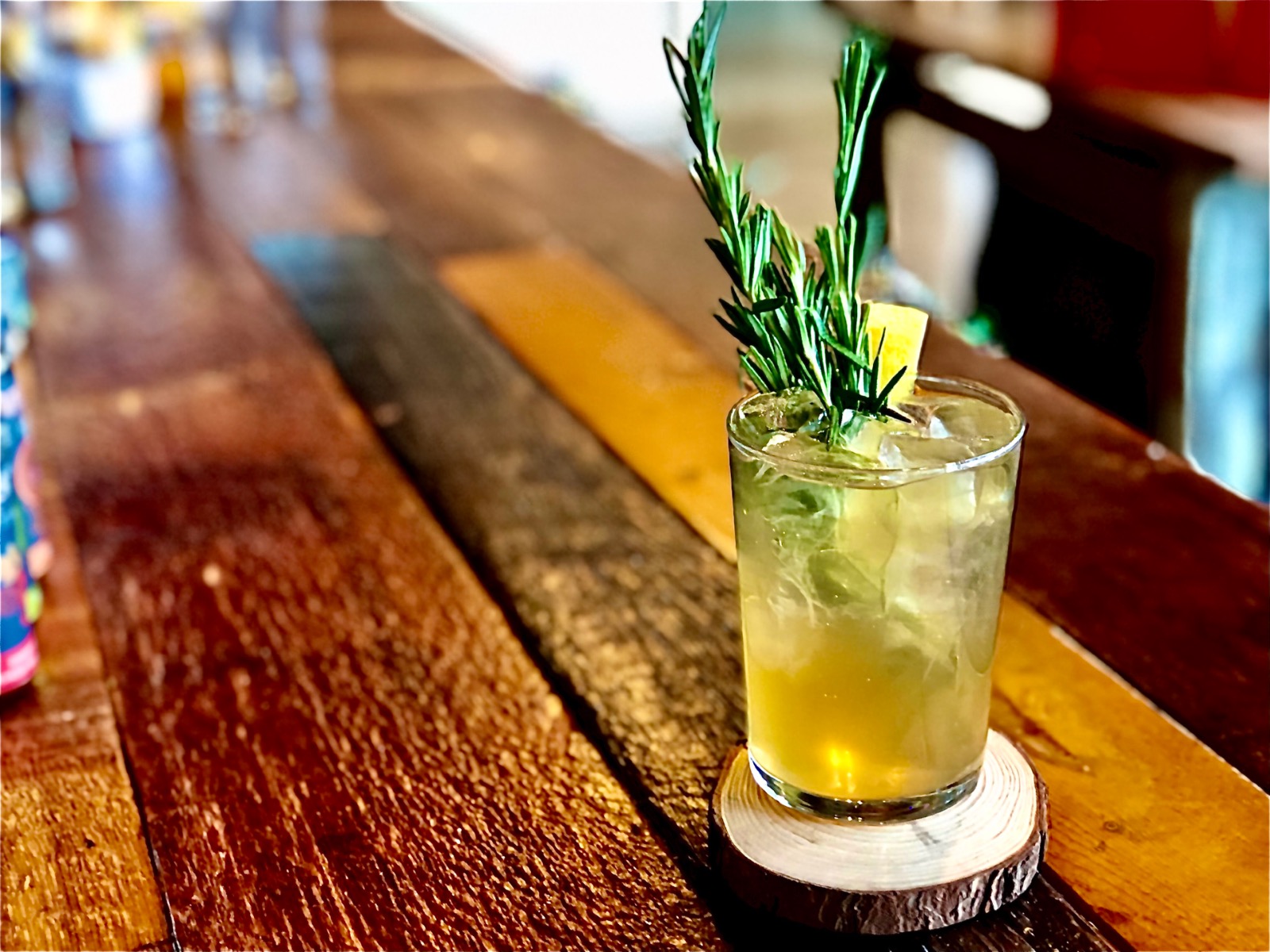 The Rosemary Verbena Soda is the most popular Bittercube mocktail, one that brought Melva back to childhood memories of being on her family’s porch while sipping some iced tea. The refreshing and herbalicious creation has a mingling of summer time garden flavors. Melva and Shary commented that this tasted like it would be Dorothy Parker’s drink of choice while becoming inspired with a new poem or writing a satire or review.

For a distinctive mocktail adventure, seek out Bittercube Bar & Bazaar. You will be immersed in a transcendent experience, where you can taste the passion in the skillfully constructed drinks.