In 2016, the Milwaukee Veterans Administration announced that Edward Townsend Mix's iconic Old Main at the Old Soldiers Home would be converted into veterans housing. This week, we went in to see how it's progressing.

In 2016, the Milwaukee Veterans Administration announced that Edward Townsend Mix's iconic Old Main at the Old Soldiers Home on the Clement J. Zablocki VA Medical Center grounds, just south of the stadium would be converted into veterans housing in collaboration with developers the Alexander Company.

The following year, we went inside for a peek before work began and shot a video that you can see here.

Eighty apartments are planned for the structure, with its instantly recognizable tower, built in 1869. Another 14 single-room occupancy units will be created in the nearby Administration Building (which once served as a train station and post office) and four duplexes (including the former Catholic chaplain's quarters) on the grounds will also be restored for use as veterans housing.

That's a total of 101 housing units, plus community space and onsite support services for veterans.

There will be space for singles, couples and families. Old Main will also have a women's wing for residents who prefer that option.

Now, this week, as work continues on the $44 million projects that has also included the participation of Milwaukee Preservation Alliance, Greater Milwaukee Foundation, Housing Authority of the City of Milwaukee, Center for Veterans Issues, Uihlein Wilson Architects and Quorum Architects, we went back inside for another look.

That work has included refurbishing 554 windows of all sizes, hiring artisans to recreate damaged pressed tin ceilings and ordering specialty roof slate from a Vermont quarry.

Fortunately, says Alexander Company's Jon Beck, the coronavirus shutdown has not derailed the project. But, he says, that with the pandemic came new conditions regarding bank loans that could've posed problems.

"If COVID had come six months earlier this thing would’ve been a disaster," he says.

Plans for the nearby Governor's Mansion and chapel – designed by architect Henry C. Koch – are still in process. Last year, an RFP was issued for these structures, but work has not yet begun.

The day we visited, workers were painting, installing kitchen cabinets and, in the women's wing, still framing out units, among countless other tasks, but the project is clearly taking shape and the units will have some great features.

Some of the third floor kitchens offer great views from stunning bays of tall, slender windows. Many apartments still have the 1867 wainscoting inside and the extremely tall entry doors with transom lights at the top.

Here's what we saw when we went inside: 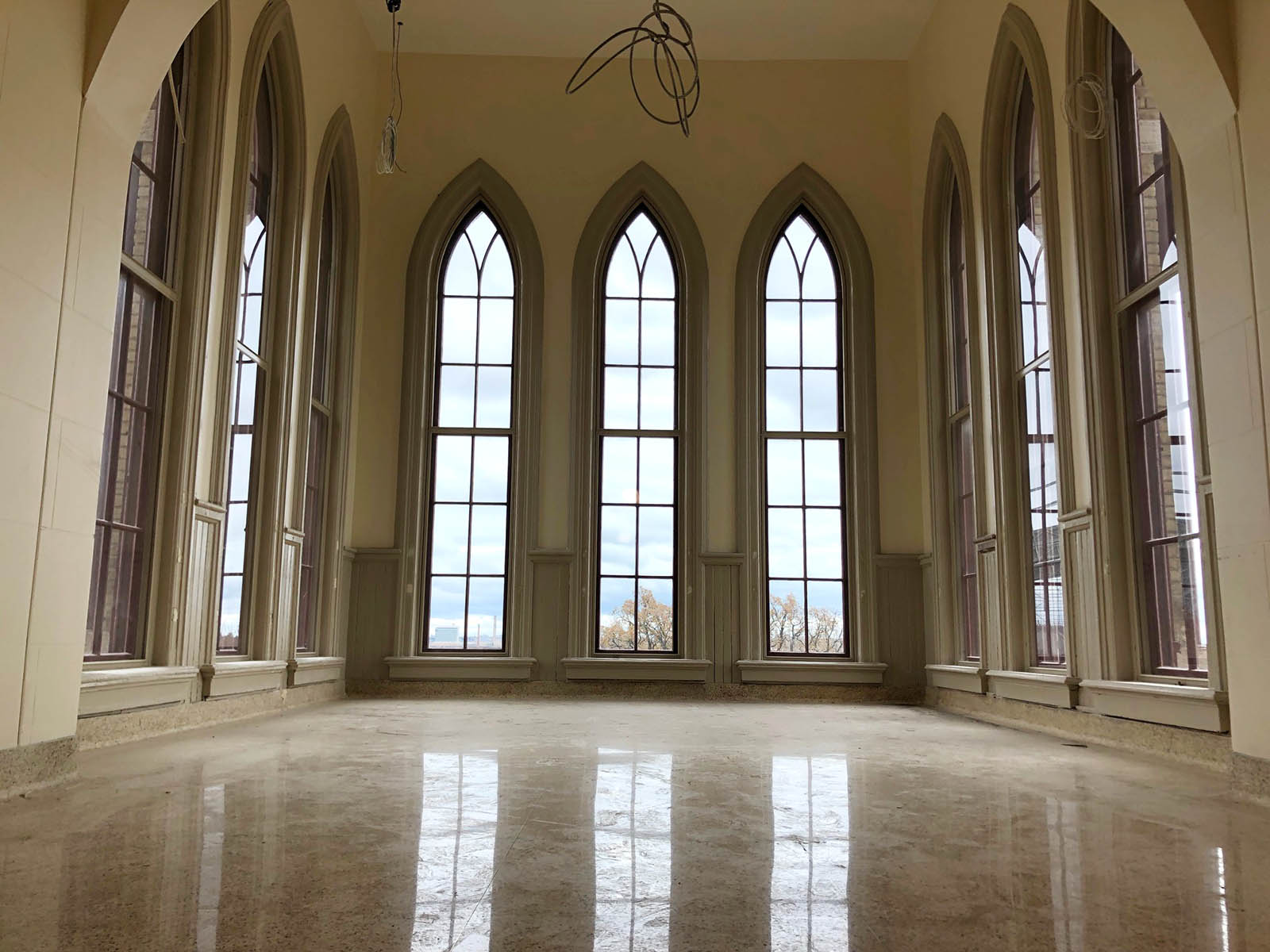 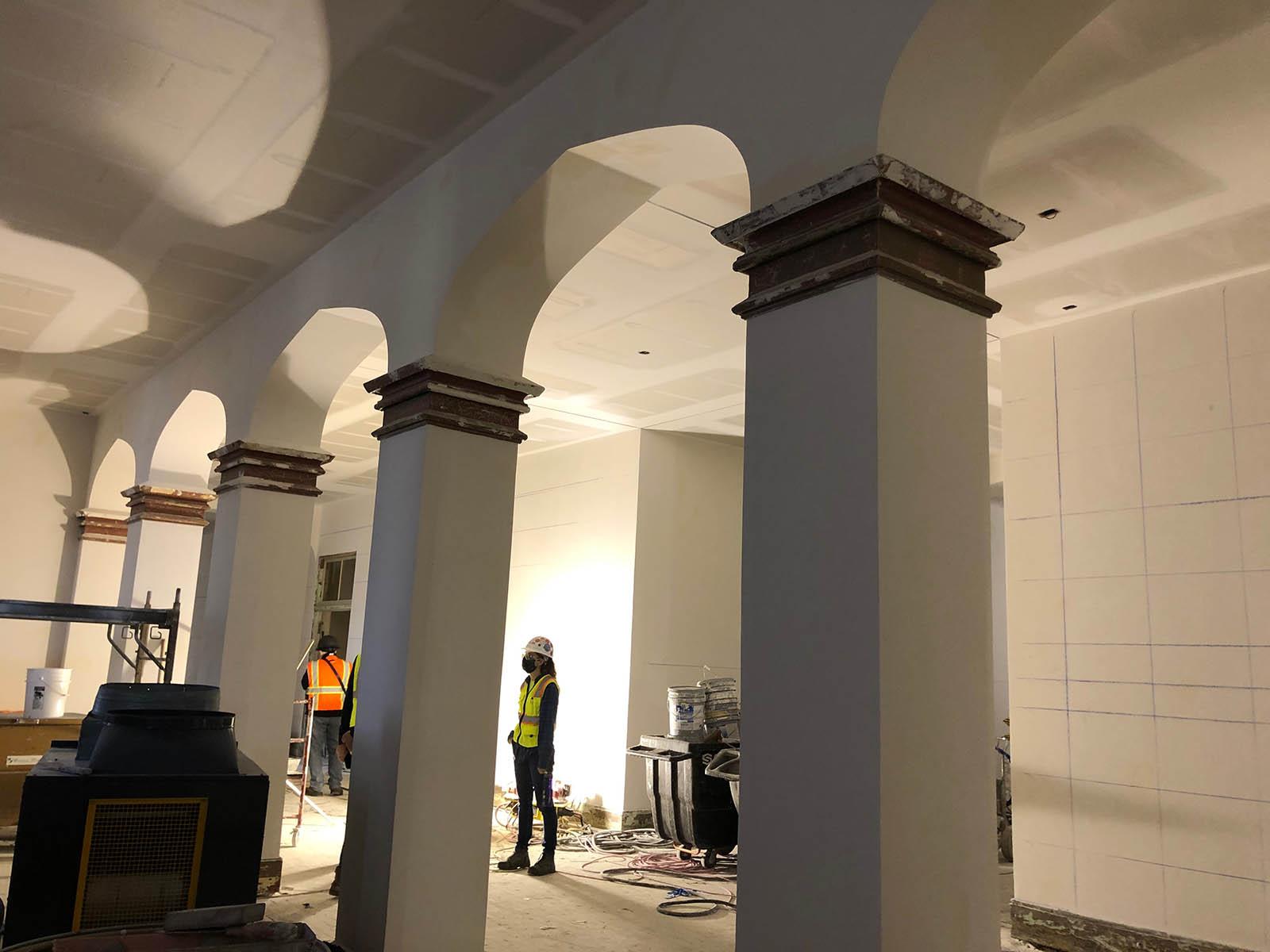 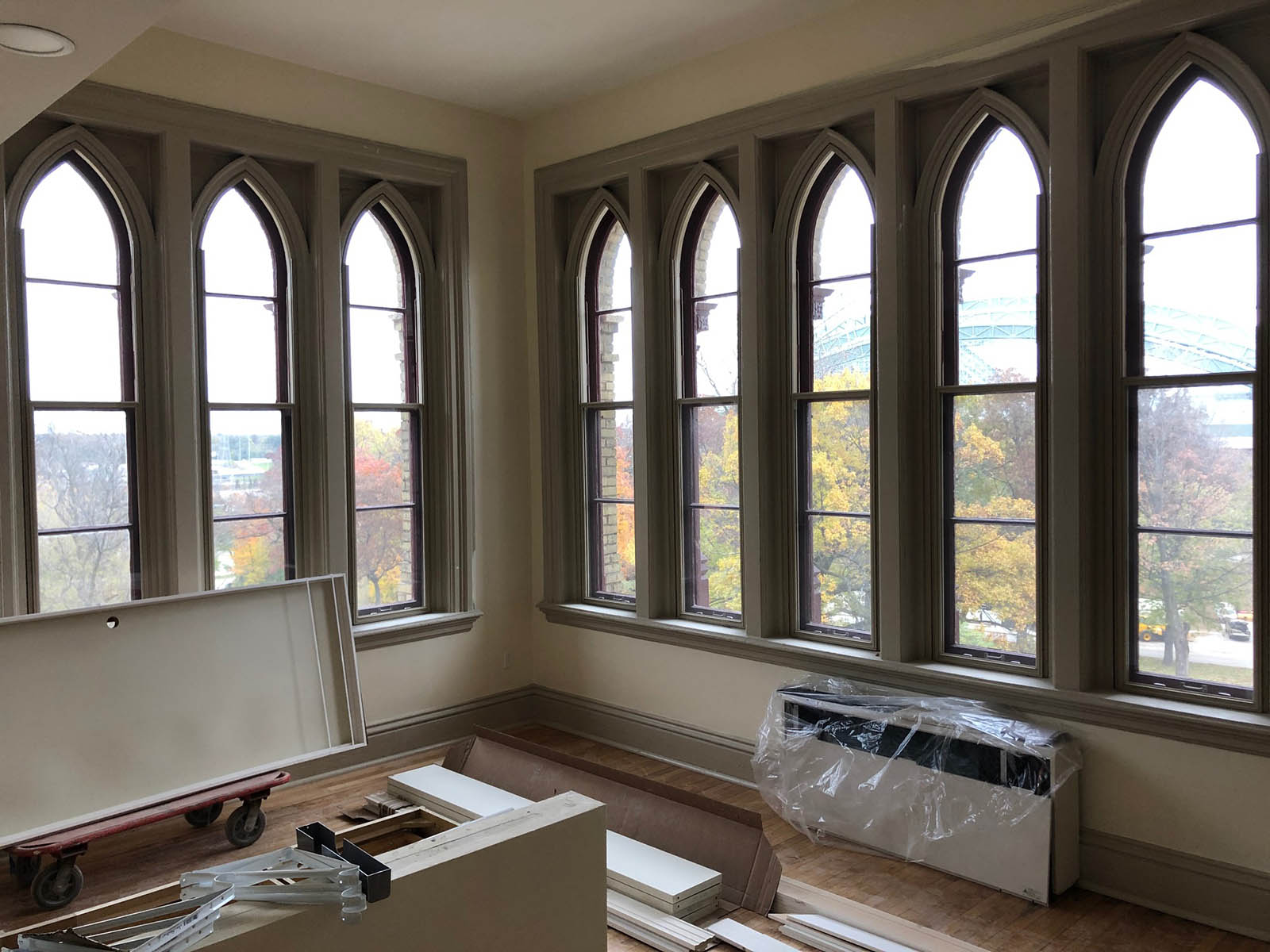 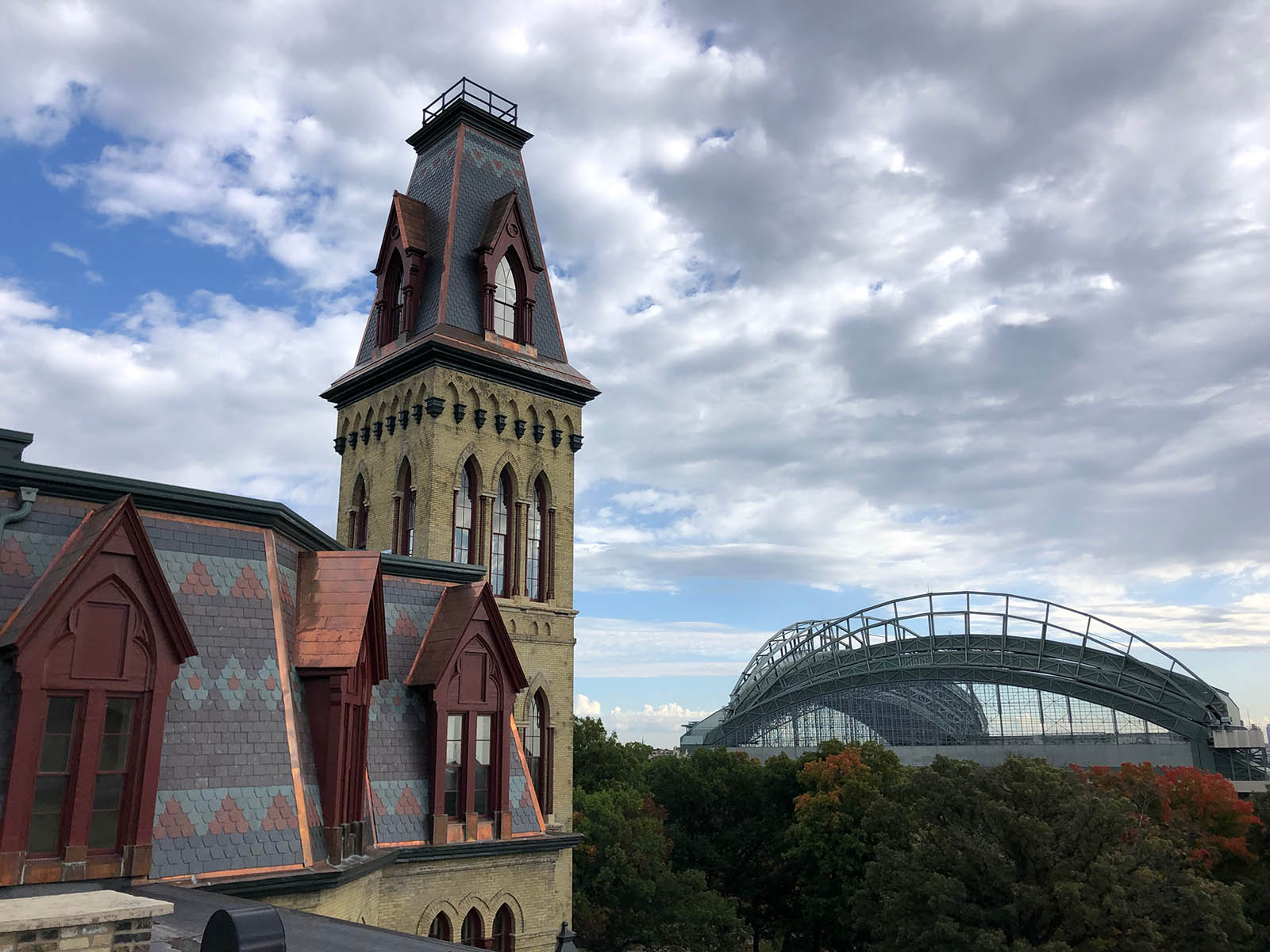 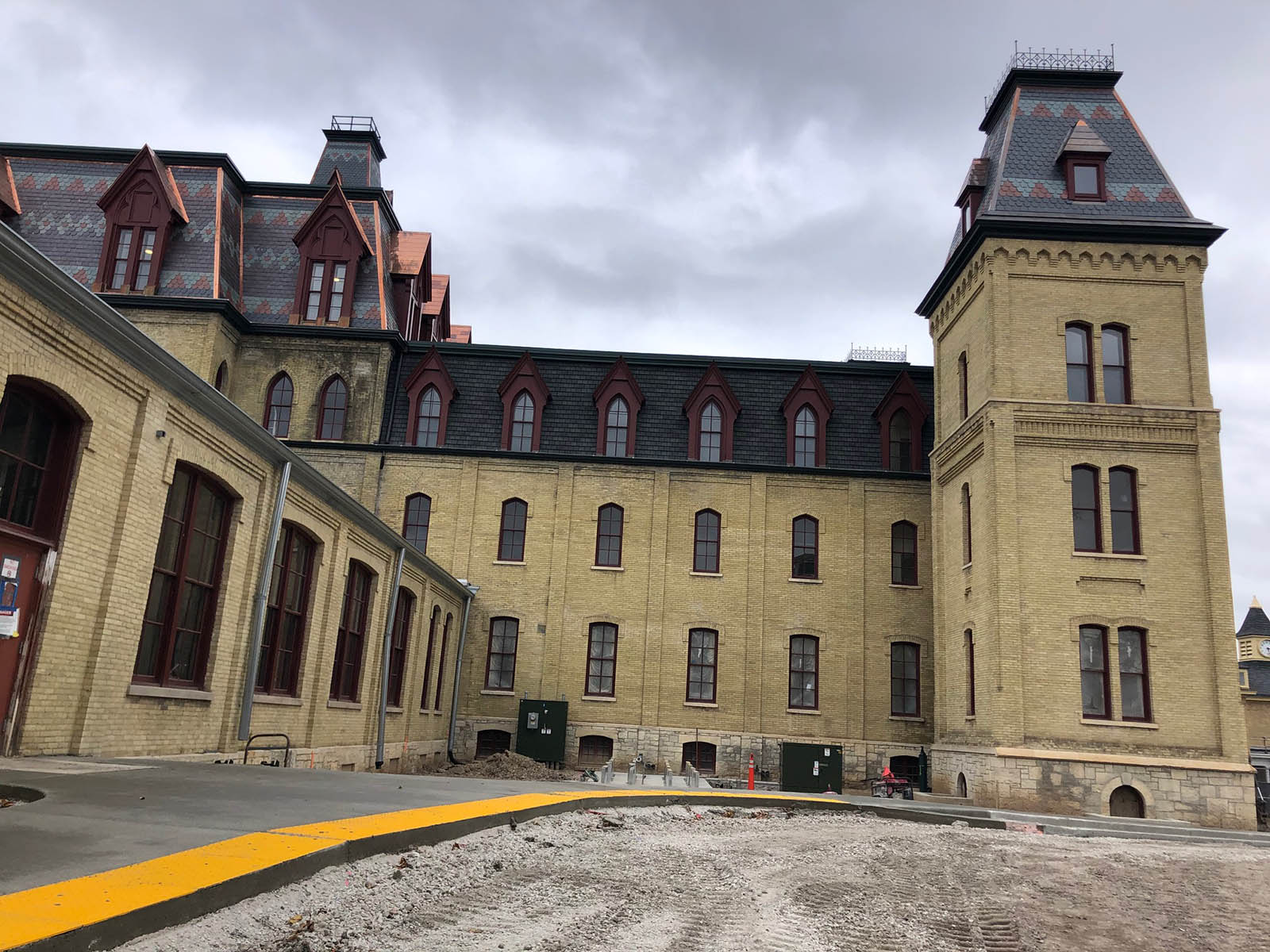 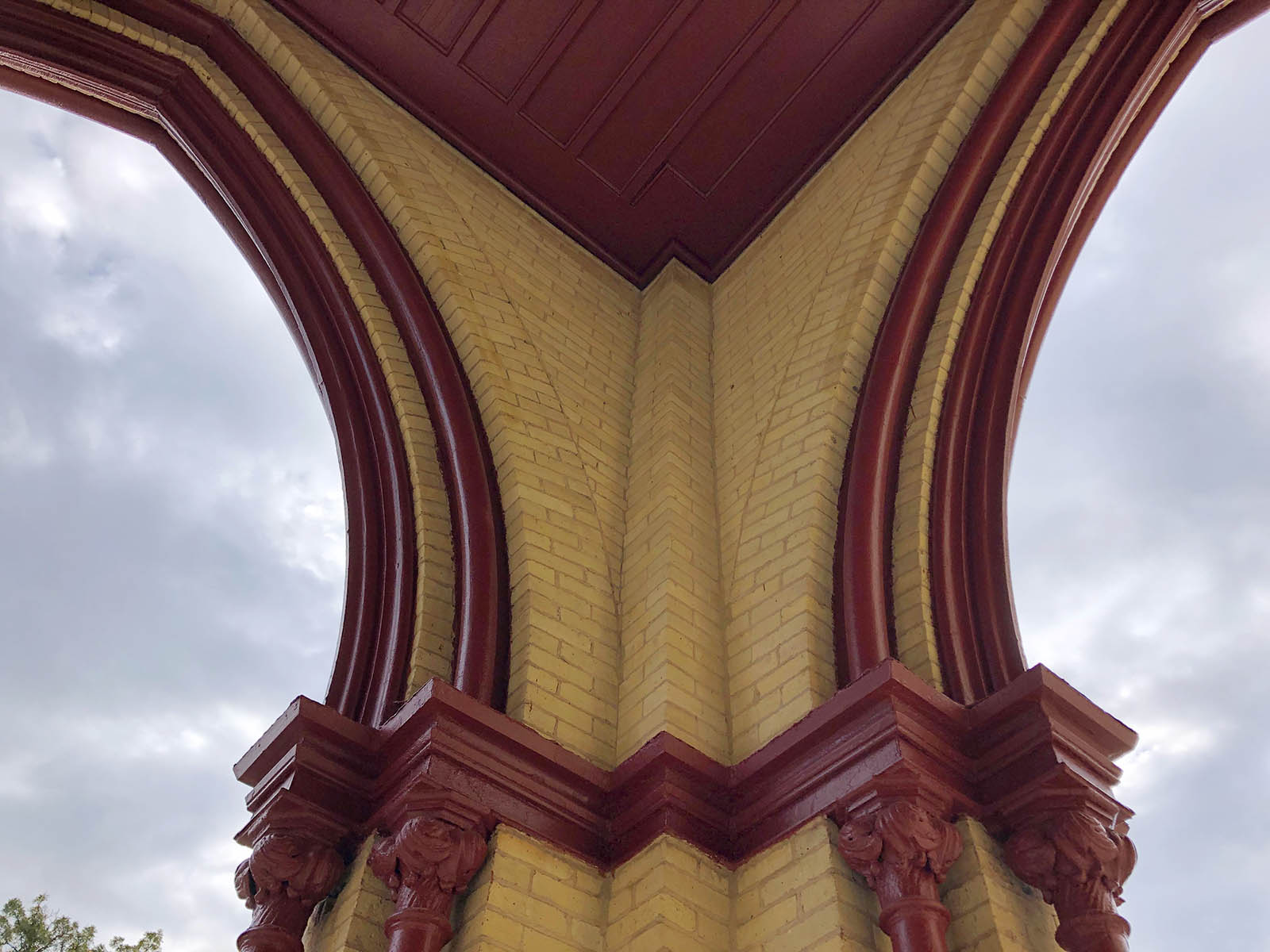 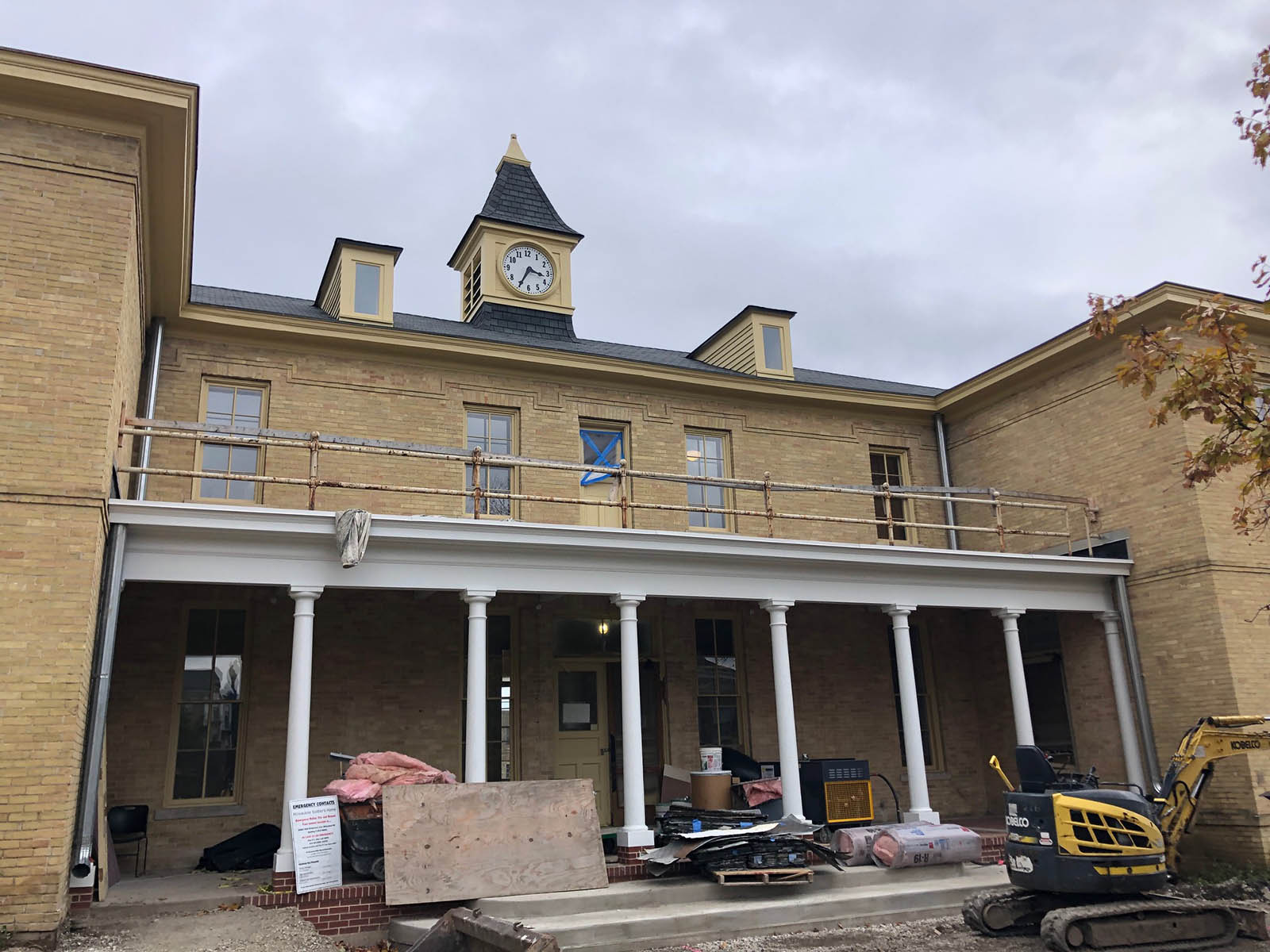 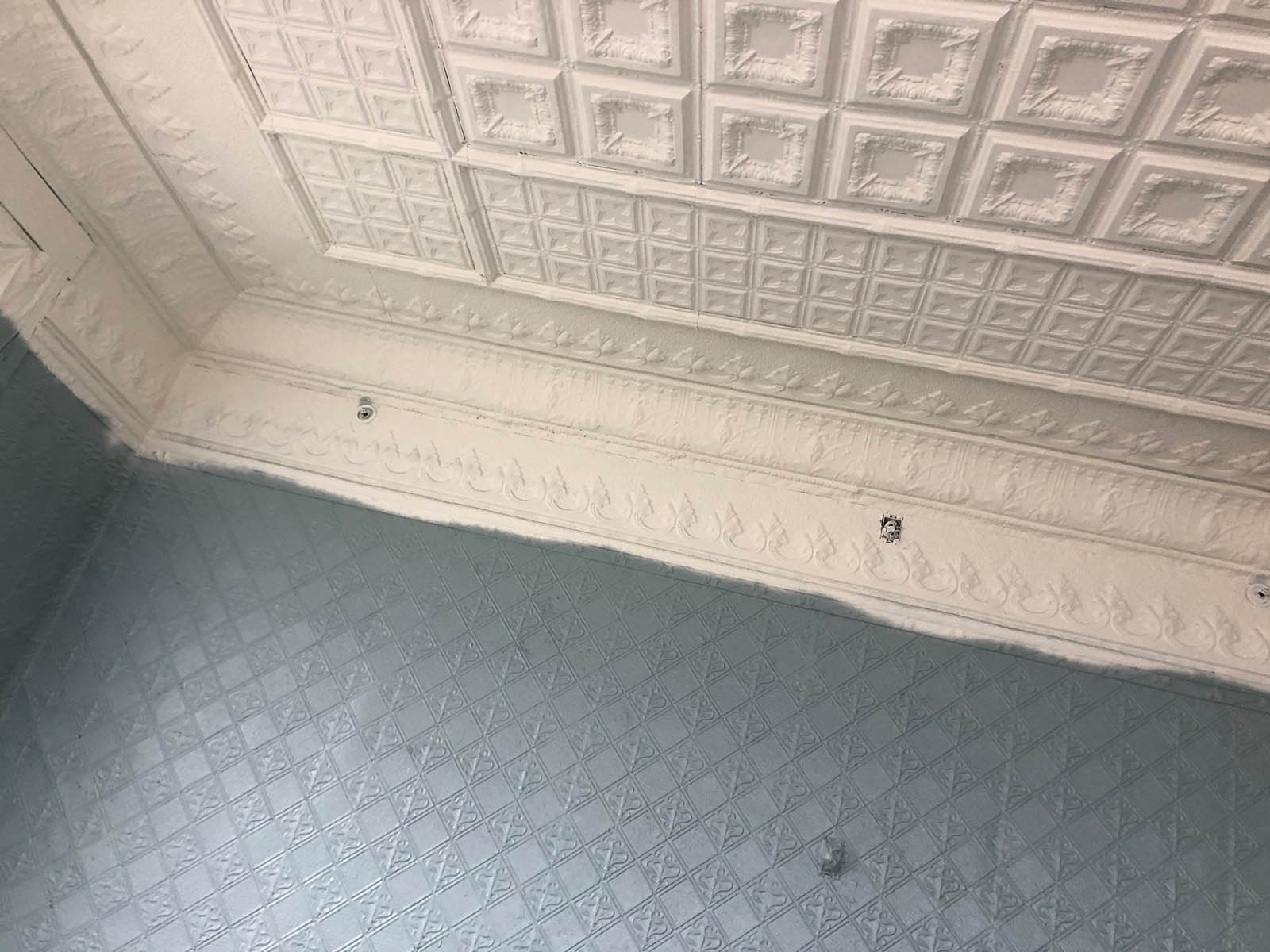 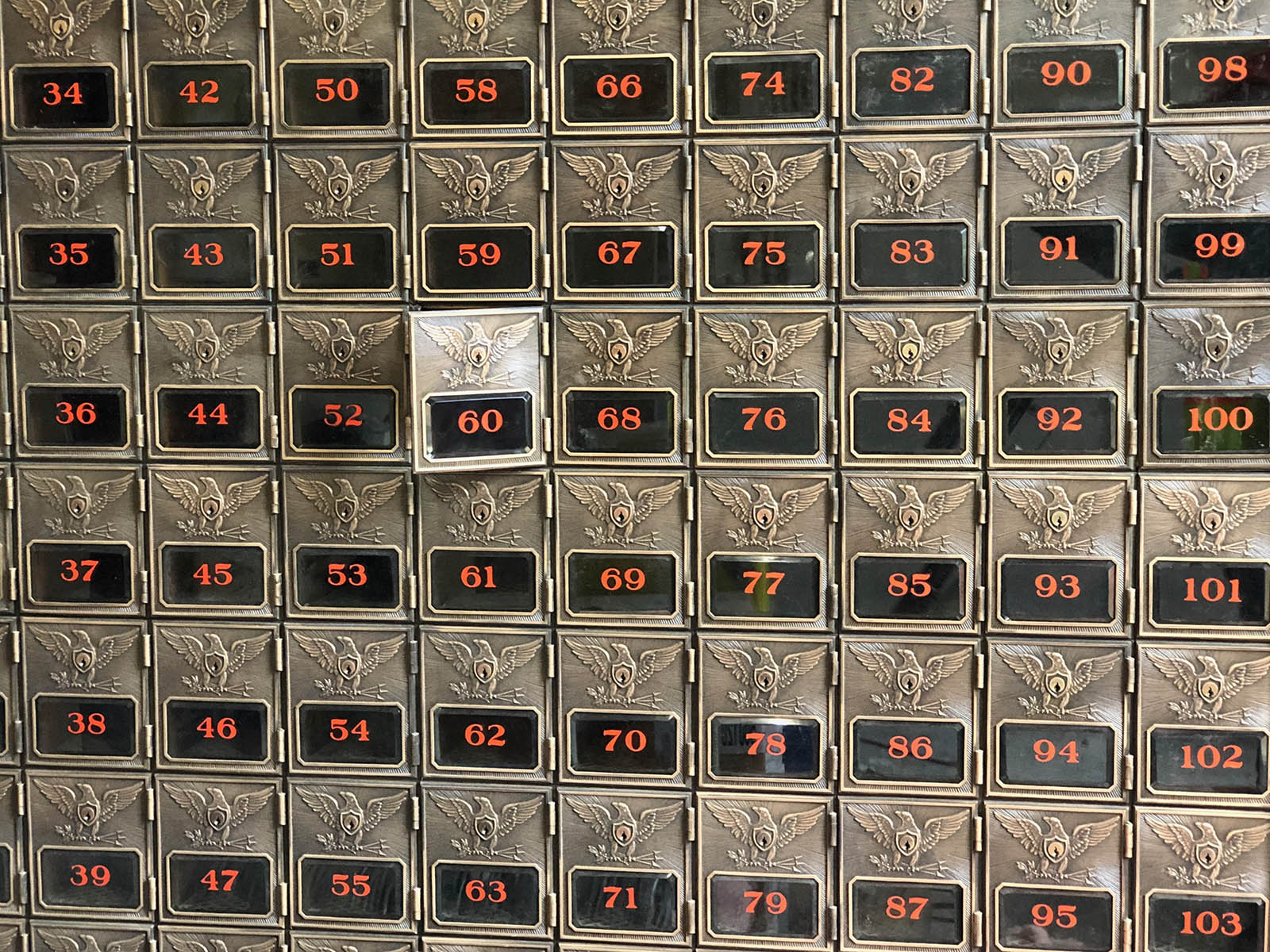 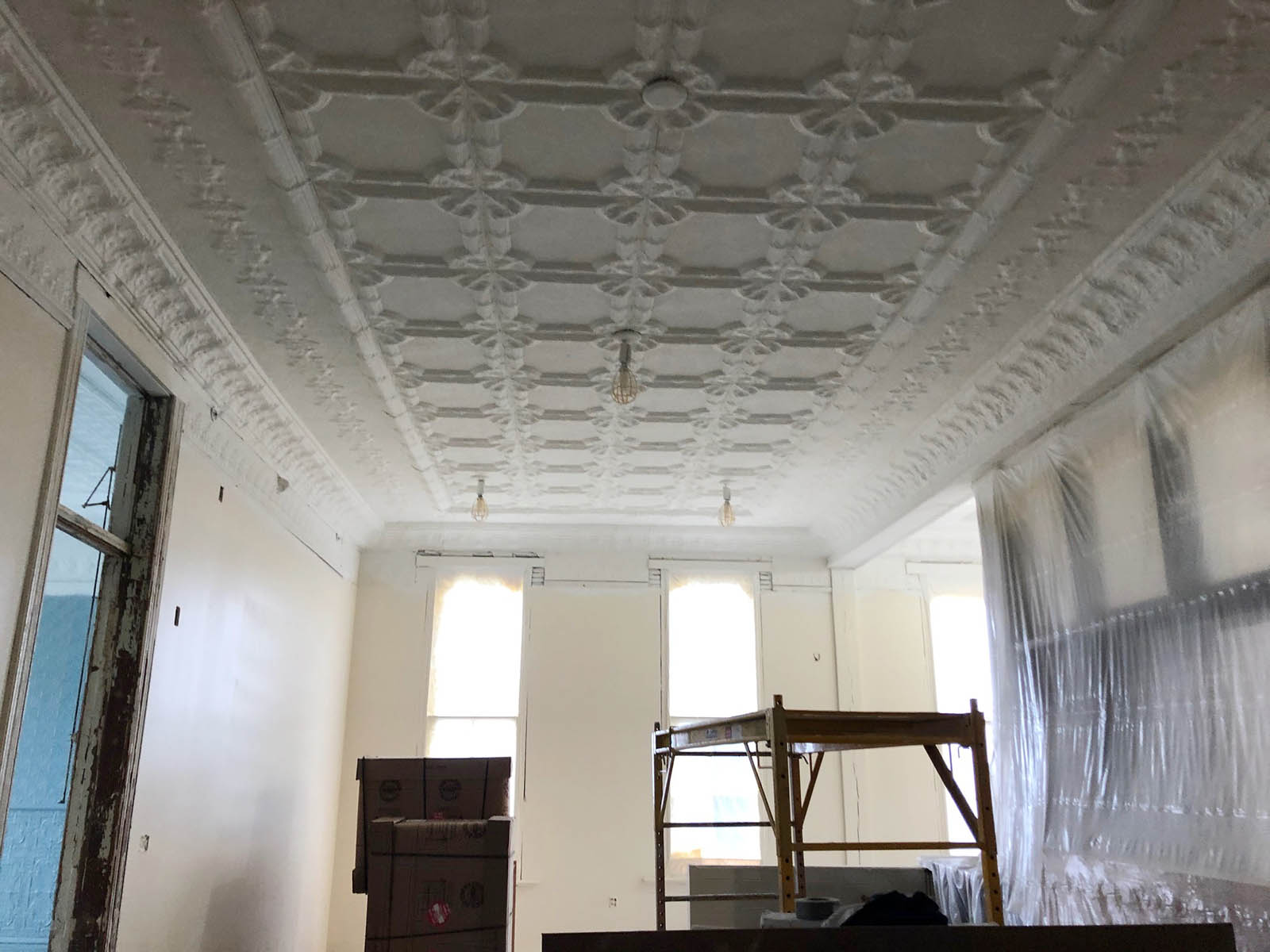