One perk of my job is that when I go places, folks who know my Urban Spelunking series are not only willing, but even eager, to take me to rarely visited spaces. Like when I was invited up to scale the turret atop the former Schlitz Stock and Malt House, now MPS' Golda Meir School upper campus.

One perk of my job is that when I go places, folks who know my Urban Spelunking series are not only willing, but even eager, to take me to rarely visited spaces. Like when I was invited up to scale the turret atop a former Schlitz brewery building.

The striking tower sits on the southwest corner of the Schlitz Stock and Malt House, on the corner of King Drive and Galena Street, designed by architect Fred W. Wolf, and erected in 1886.

Initially, there was another matching turret atop the northwest corner of the building, but at some point that part of the structure was demolished and replaced with the current building, put up in 1936.

In 1992, MPS remodeled the building into the Milwaukee Education Center, one of a few middle schools the district built at the time (here’s a link to one that was considered but never built).

At that time, MPS also constructed an auditorium for the school – connected by a skywalk over King Drive – across the street.

The building is currently home to the middle and high school programs at Golda Meir School.

Of course, when I was there, I made sure to snap a lot of photos, so you could see, too:

Luckily I had a guide, who knew the way... 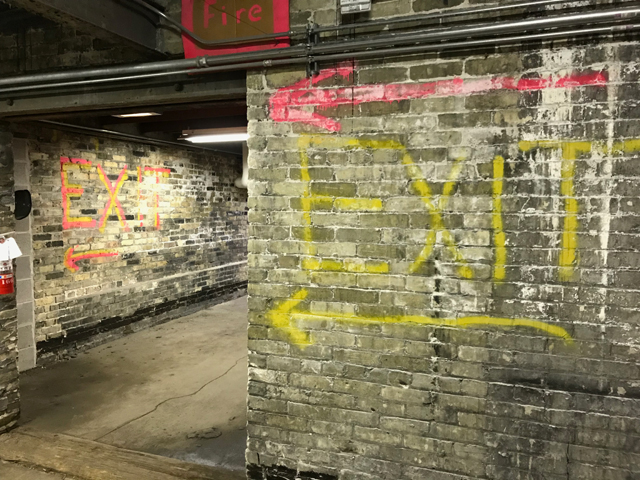 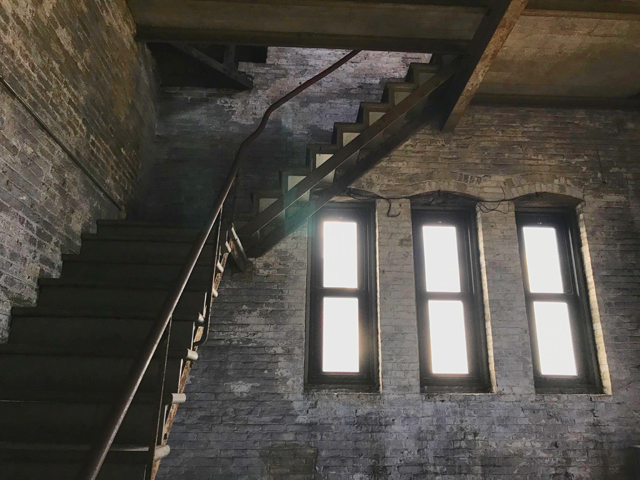 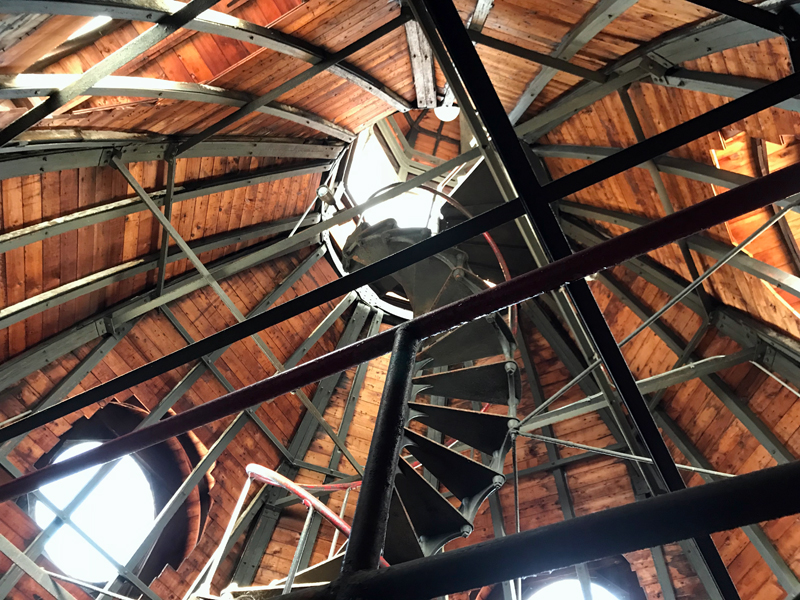 The circular staircase steps were made in Milwaukee 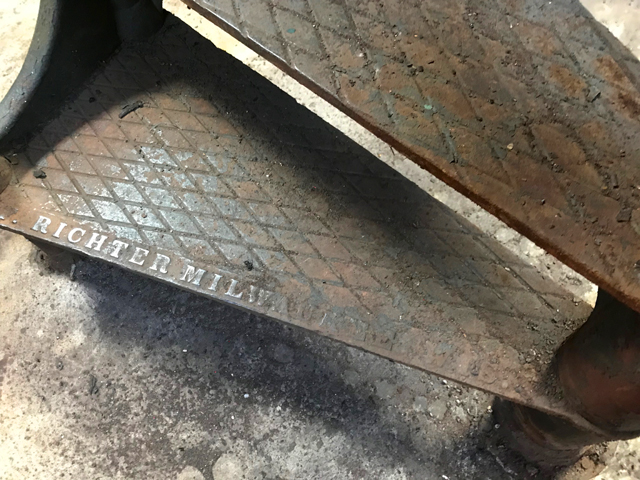 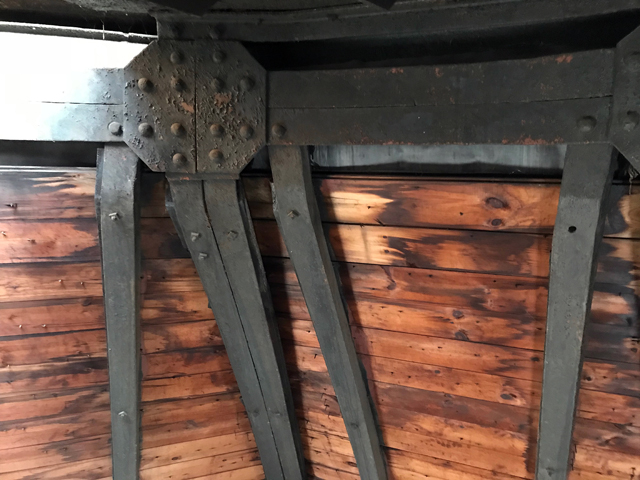 An oculus window from the inside 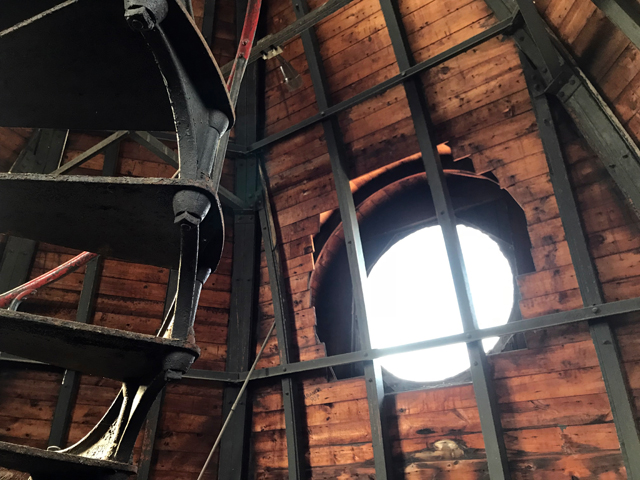 The view through a broken plastic pane (I know, I could've focused better but I was on the move) 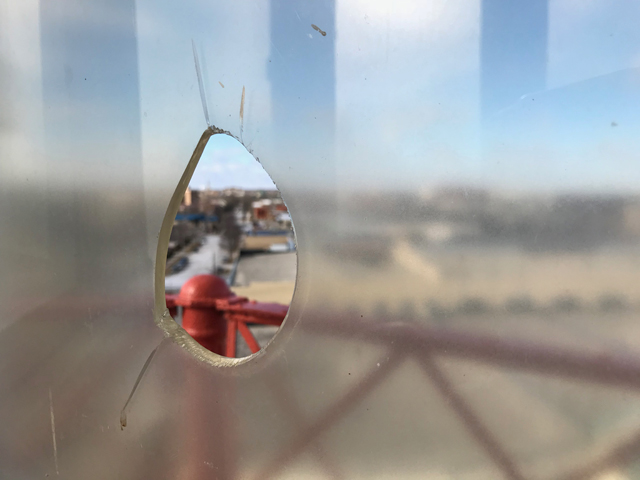 The view from outside 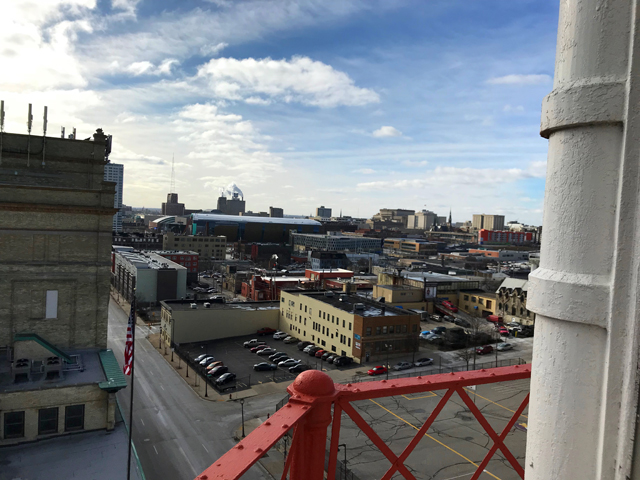 The view of exterior, from outside 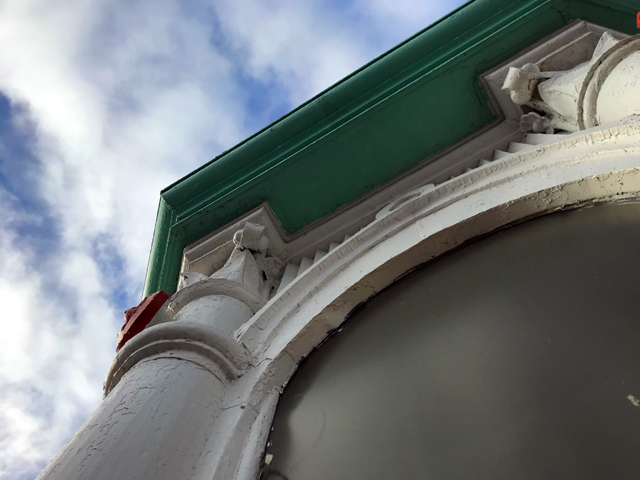 I'd have kept going if they'd have let me 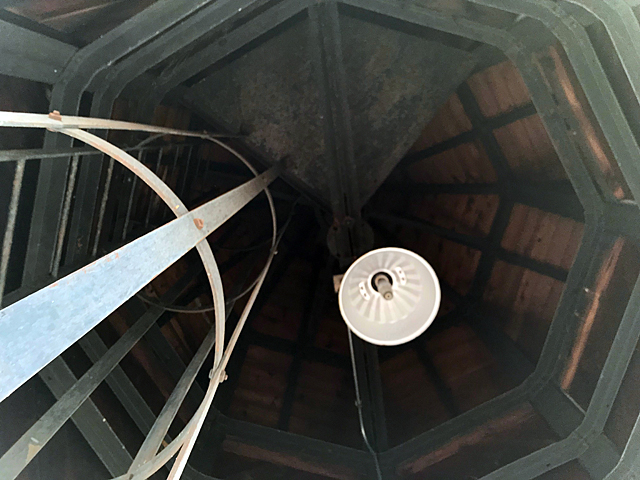 Instead, we headed back down the spiral staircase and back to the office 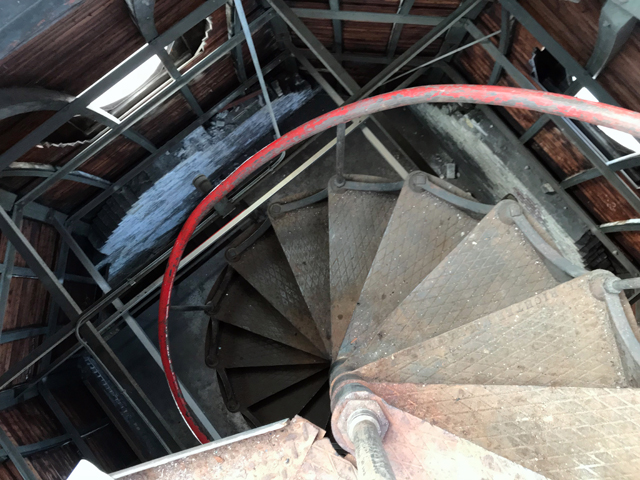