Silver City, one of Milwaukee's most diverse neighborhoods, is home to some of the city's best Thai restaurants. It also offers Mexican, Laotian and American fare. Wondering where exactly Silver City is located? Keep reading.

Silver City, one of Milwaukee’s most diverse neighborhoods, is home to some of the city’s best Thai restaurants. It also offers Mexican, Laotian and American fare.

Silver City borders on West Pierce Street and West Greenfield Avenue between 31st and 38th Streets. It received its name in the late 19th century during a time when the area was filled with shops and taverns that people from the valley and beyond visited to spend their hard-earned money, aka "silver dollars."

Always vibrant and visually interesting, Silver City is a great destination when in the mood for "something new" – if it’s not already a dining favorite.

Bamboo Restaurant
3427 W. National Ave., (414) 316-9023
Santana Tenhover, a native of Laos, opened Bamboo in 2014. The small, tidy and vibrant eatery offers traditional Laotian and Thai dishes all made from scratch – by Tenhover herself – and include gluten-free, MSG-free and vegan menu items. Highlights include pad Thai, Thai curry, barbecue pork pho and the chicken or pork larb, served with sticky rice. 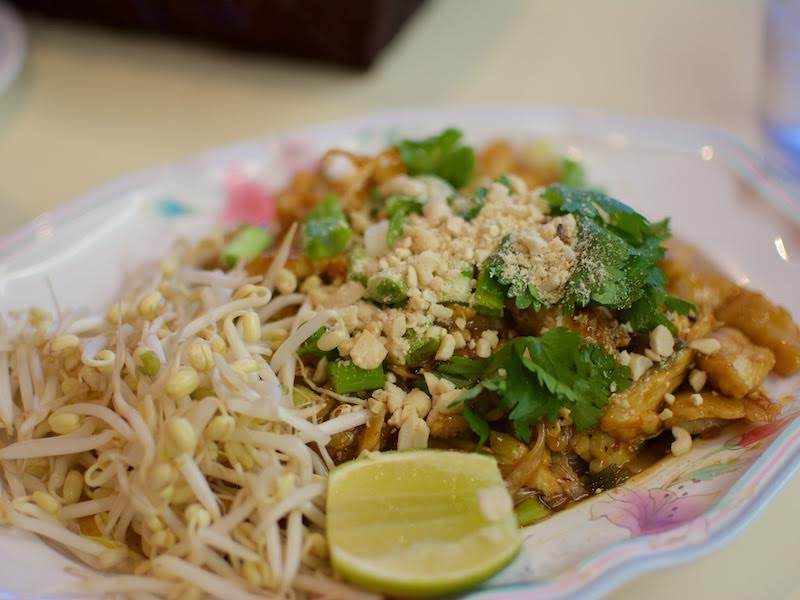 La Isla
3500 W. National Ave., (414) 882-7003
La Isla offers a mix of traditional Puerto Rican and American foods, including tostones y ensalada (fried plantains and salad), Habichuelas Guisadas, Pollo Frito (pink bean stew with fried chicken) and a variety of sandwiches from a pastrami to a Cubano. The environment is simple and cheerful.

Chicken Palace
3433 W. National Ave., (414) 763-5775
It might have been more aptly named "pollo palace," not only because of the appealing alliteration, but because the menu is primarily Mexican. There’s also a grilled chicken sandwich and multiple-piece chicken dinners. 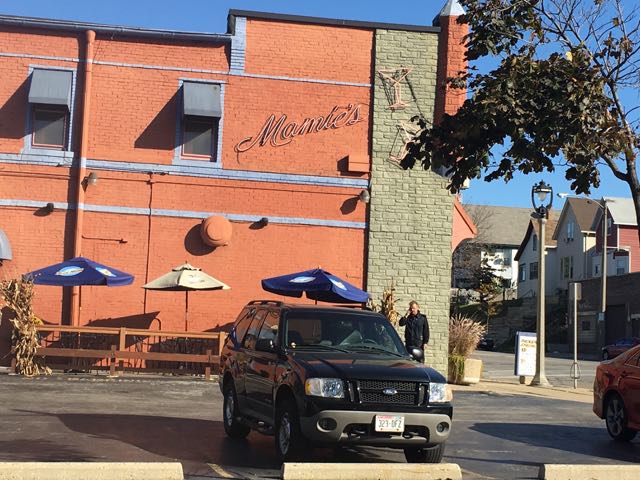 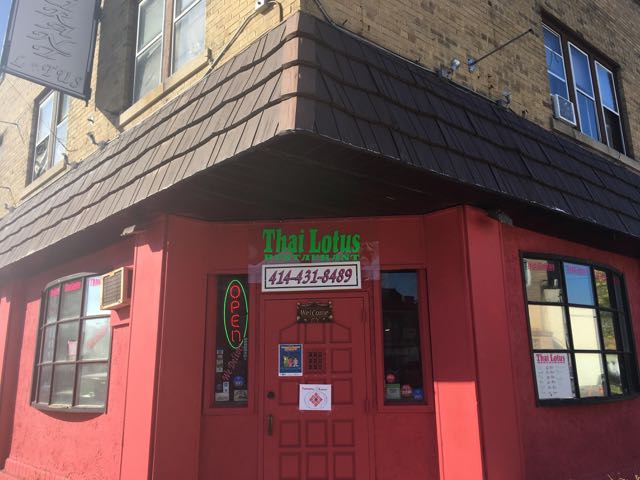 Vientiane Noodle Shop
3422 W. National Ave., (414) 672-8440
Vientiane Noodle Shop is named after the owners’ hometown in Laos located on the southern end of the country on the border with Thailand. This region shares many cultural, language and historic similarities between Laos and Thailand and the restaurant highlights these similarities through cuisine. 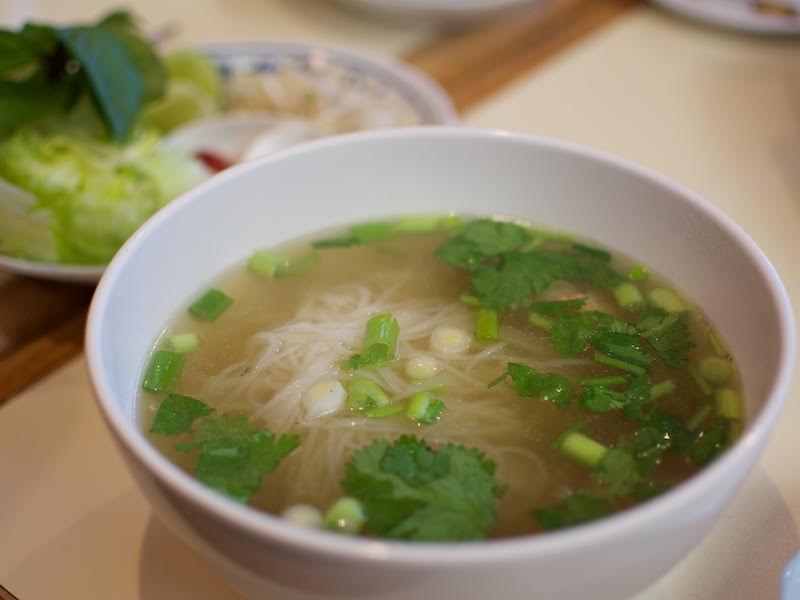