Are you wishing you'd scored some Black Friday deals? Don't fret, you can indulge in some great deals this Cyber Monday. Here are some of our top #WeWants to add to your cart.

There is nothing like the holidays in Milwaukee. VISIT Milwaukee is here to share your top shopping destinations, must-see holiday shows, where to meet Kris Kringle and local gifts you can't resist. Tune in all month long and 'tis the season!

Are you wishing you'd scored some Black Friday deals? Don't fret, you can indulge in some great deals this Cyber Monday. Here are some of our top #WeWants to add to your cart.

Charge everything: The MOS Pack 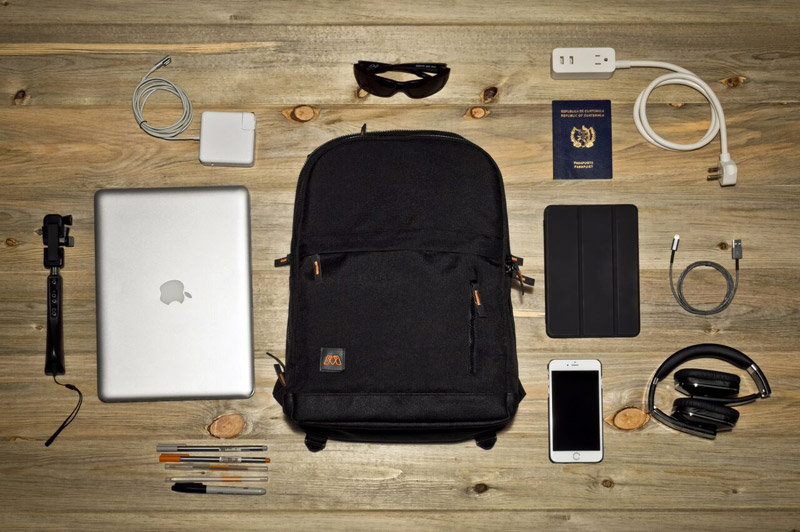 There are backpacks, and then there’s the MOS Pack. Put simply, this is the most well-thought-out backpack ever for travelers and mobile warriors. Not only does it hold a laptop, tablet, phone, headphones, sunglasses, pens, water bottle, passport and more – it charges everything all at once. With its charging dock (they call it the "reach"), you just unzip a pocket and plug it in to the wall. No tangles, not swapping, just 20 liters of perfectly planned storage where nothing goes to waste. It takes a lot to make me gush about a backpack, but this thing is the real deal. For people working on the go, it’s a steal at $100. – Andy Tarnoff 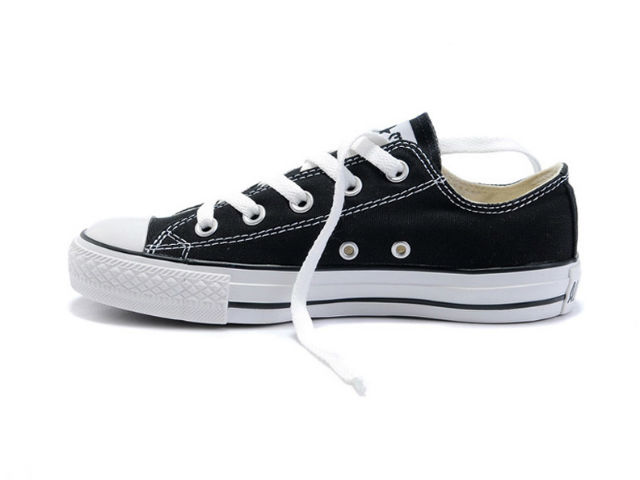 I need a new, easy slip-on shoe option; something to wear around the house but something that also looks good if I've got to run out. I've been eyeing these Chucks for too long. It’s time I buy a pair, or Santa … are you reading? – Jeff Sherman

Slip them on: Bombas socks 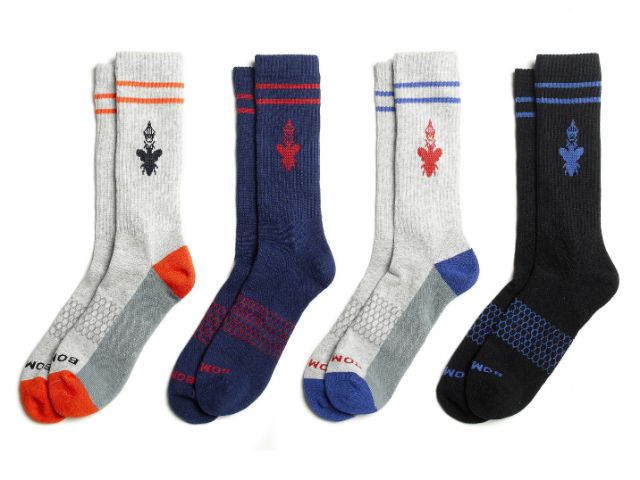 I love Bombas socks, and the company’s Black Friday sale runs through Nov. 30, so do it up on Cyber Monday. Twenty percent off an entire order with the code HOLIDAY20. Try the new Merino wools or the performance snow Hannah Teter Xs – they are awesome! – Jeff Sherman

Must have it: Creighton Berman's coffeemaker 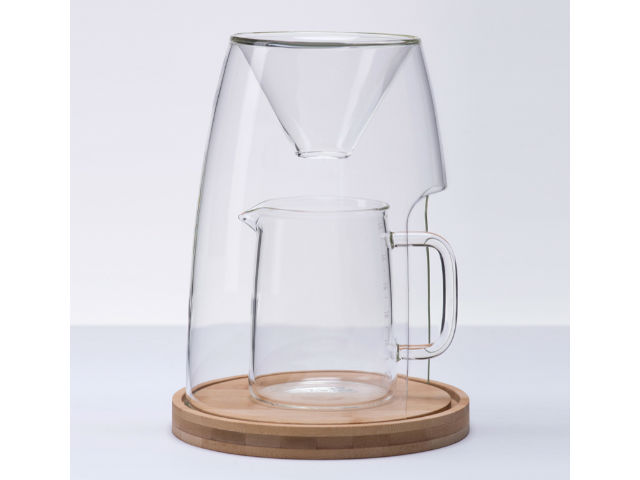 I've been dreaming of Creighton Berman's Manual No. 1 coffeemaker for a while, and now is the time to bite. This modern-classic pour-over coffeemaker is currently 50 percent off and, according to the branding, is "designed to celebrate the ritual of making coffee by hand." It provides a see-through perspective and ml markings that a pour-over perfectionist could appreciate. In addition, half of all proceeds from the purchase will be donated to the American Civil Liberties Union (ACLU). It's a coffeemaker with a cause. Manual Coffeemaker No. 2 is also on sale and available for pre-order, but it does not benefit the ACLU. Noted improvements are the 50 percent thicker glass and black lacquered bamboo base. It promises to ship mid-to-late December, but it looks like there are no Christmas guarantees. – Jason McDowell

Listen to it: Leonard Cohen on vinyl 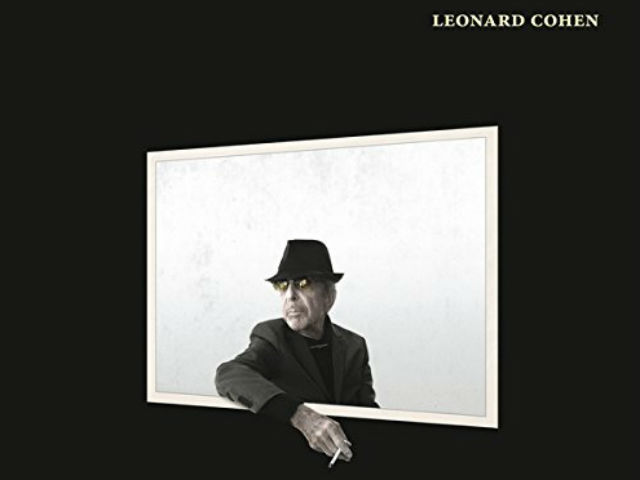 After the death of Leonard Cohen earlier this month, I have been on a quest for his music on vinyl. It has been more difficult than I thought to find, probably because people are snapping them up or not giving them up, now that the "godfather of gloom" is gone. I found a couple on Amazon that I am considering purchasing as a gift for my partner, who would really appreciate them, but I admit it would be one of those gifts I am, in reality, buying for myself. Is that bad? – Molly Snyder 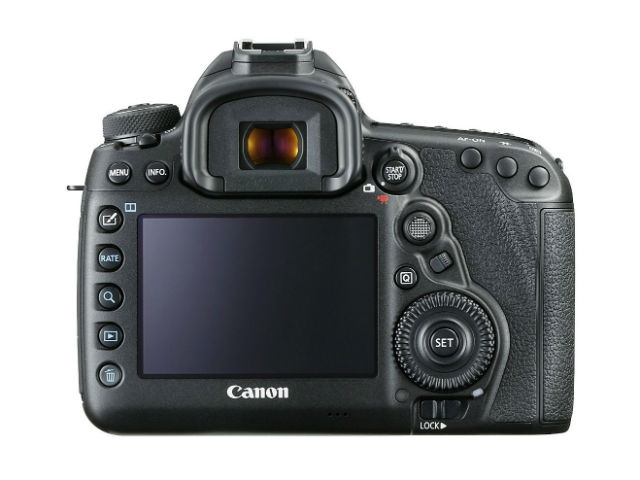 I love taking pictures, but there are a couple of problems: I don't have a non-phone camera and I kind of suck at photography. I strongly believe having the Canon EOS 5D Mark IV DSLR camera would solve at least the first problem, and until I inevitably dropped it, would probably help me improve at the second one. The 5D Mark IV retails for $3,400, so this is a pipe dream, but I would take so many redundant, quasi-scenic pictures of Lake Michigan that it would absolutely almost be worth it. If anyone has a suggestion for a more affordable, but still good, DSLR, let me know! – Jimmy Carlton

Play tribute with it: Freddie Mercury 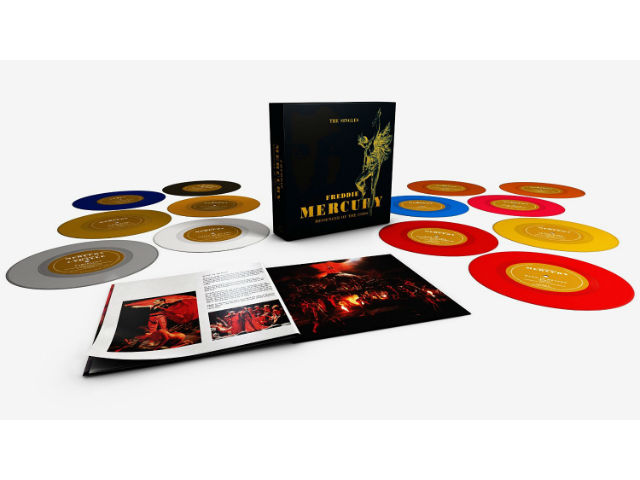 I’m a dyed in the wool record geek and so even if I’ve lacked the budget since the arrival of kids to partake in the annual onslaught of vinyl goodies, I’ve watched with interest as they’ve helped revive interest in vinyl. Though this new boxed set of solo 45s by the late Queen frontman isn’t Black Friday Record Store Day-related, it’s another sign of the boom in interest in cool vinyl reissues. This one has all 13 of Mercury’s solo 45s – from his 1973 single as Larry Lurex, to 1993’s "Living On My Own" – on colored vinyl and in picture sleeves, with a photo- and text-laced booklet and a download card for the digital files. The 26 tracks – which showcase not only Mercury’s distinctive vocal talents but also his diverse and wide-ranging talents – are also available on a double CD or as a downloadable album, but where’s the fun in that? You can get a peek at the set and hear some of the music here.  – Bobby Tanzilo

Explore with it: MOVA Globe 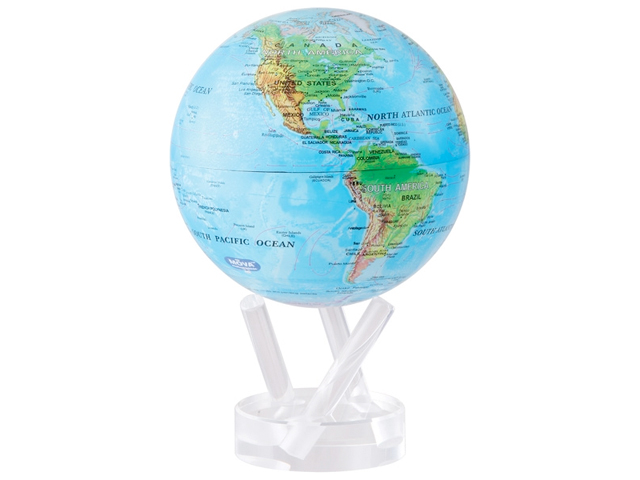 Globes seem to come in just about every size (though pretty much always the same shape!) and in countless designs, but these are different. MOVA Globes, which float in some sort of primordial ooze inside a plastic shell and sit atop a stylish base, are handsome and rotate seemingly magically on their own in a slow, gentle motion that is transfixing and relaxing. These make the perfect desktop gift for a student, and they're a great accessory for a shelf or desk in a study, den or office. Check out Cyber Monday deals here.  – Bobby Tanzilo