Dive into this edition of the #WeWant that includes some of our favorite gadgets and more.

Dive into this edition of the #WeWant that includes some of our favorite gadgets and more. 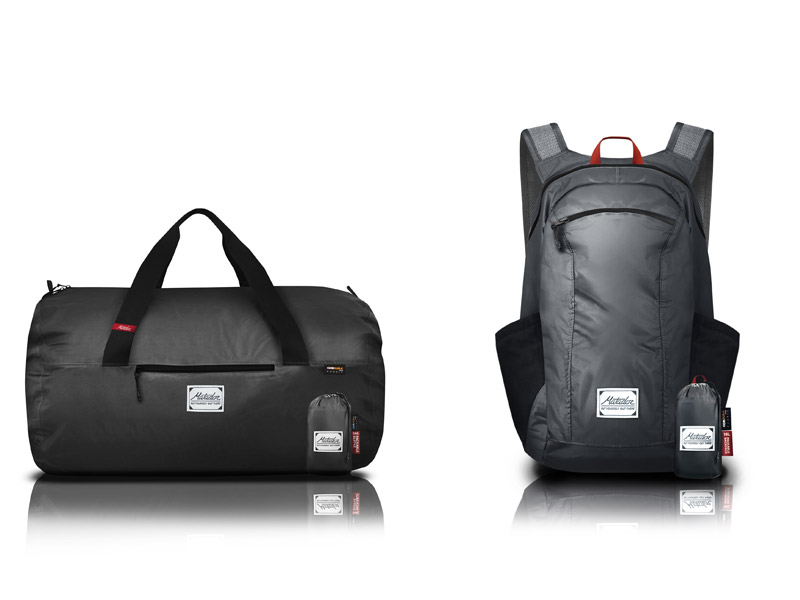 The thing with lots of packable bags is that they look great until they’re opened up and put back; Even though the origami that a manufacturer uses rivals that of a pre-packed sleeping bag or tent, you’re never gonna get that bag back in the bag. Not so with the Matador Transit 30 and Day Lite 16. I can speak from personal experience: it’s possible, and not even that hard, to put them away. That means that you get super-light storage (both weigh only 4.1 ounces) that shrink back into the size of just larger than your fist. So you can easily travel with them in your carry-on luggage, then bust them out when you need them. That makes either Matador well worth its weight (which is pretty light) for $50 – as well as a worthy gadget. – Andy Tarnoff 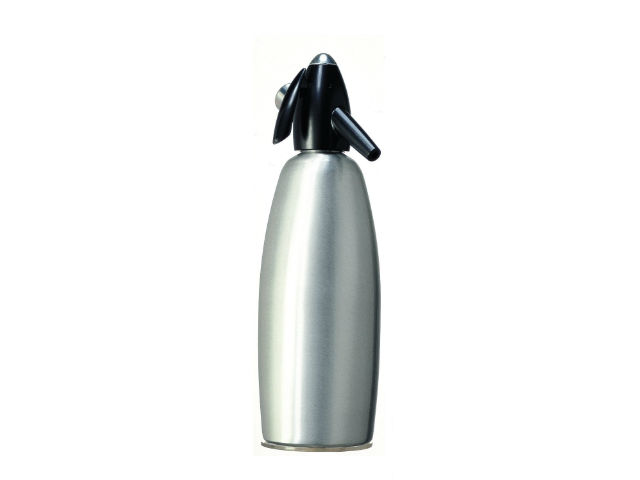 I'm not a soda guy. Sparkling water is a refreshing alternative, but the cost and packaging are both prohibitive to me. Andy Tarnoff's favored Soda Stream seems to use a lot of plastic, too, so I've been keeping my thrift store eye open for a soda siphon. I've been coming up empty and I think it's time to throw in the upcycle towel and grab one from Amazon. Just one container and the steel cartridges are easily recyclable. – Nick Barth 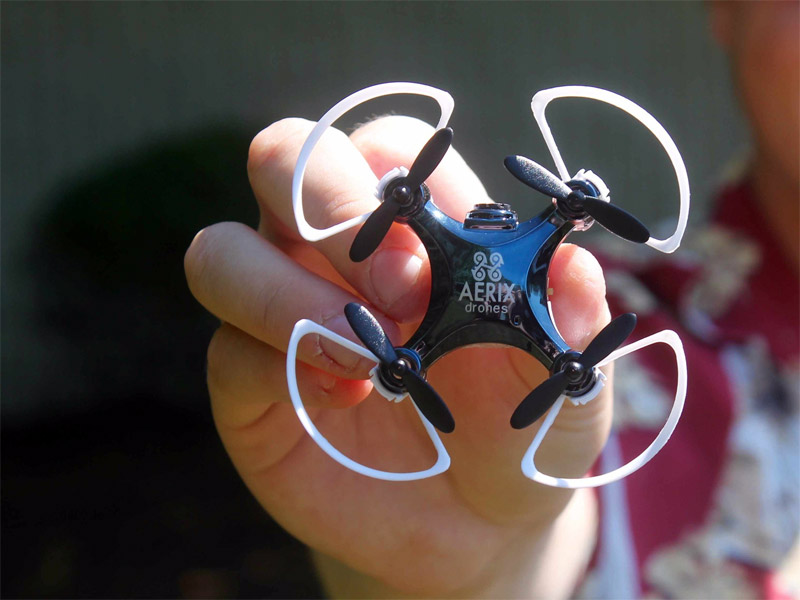 You really only need to know three things about the new Vidius-HD drone: it’s tiny, it’s very hard to fly, and it shoots live video that’s not incredibly useful. I’ll elaborate: this little quadcopter really is the world’s smallest live streaming HD video drone, and it fits in the palm of your hand. That means it’s so light that it’s hard to break, and that’s good. However, that lightness means it’s extremely hard to control. Despite all the calibrating I could figure out, it completely takes off sideways upon takeoff, and rarely stands still during its five minutes of flying time. Keeping it in the air without crashing is incredibly difficult, although I will acknowledge that I have a catastrophic record in flying/destroying drones. Finally, the Vidius-HD does shoot live video via its app (and you can hypothetically fly it through the app, too, but good luck with that) but I would dispute that the 4:3 video is anywhere close to HD. And further, given how unstable the flight is, the video is mostly useless because it’s so wobbly. Still, this is a cool toy if you have plenty of room to use it. But it’s also $95. Consider the above before you buy it – yes, it works out of the box, but unless you really know what you’re doing, most of your footage will be watching it buzzing upside down on the floor. – Andy Tarnoff

Use it: Professional flat iron 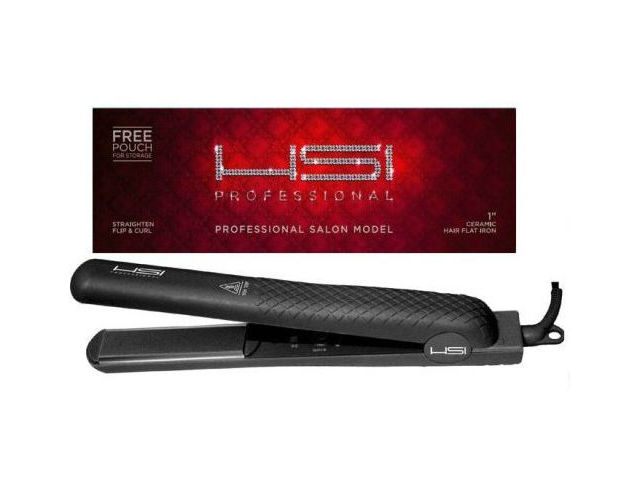 Being a frugal Milwaukeean, I am usually the type to buy the cheapest of everything. However, I have learned over the years that by spending a little bit more on things related to face and hair are usually worth it. That said, I am currently shopping around for a flat iron and am considering this one because it seems to be durable, reliable and less likely to wind up in a landfill within a couple of years. Best of all, this gadget is at under $40 so it still won't break the bank. –Molly Snyder