Just a few of the things #WeWant and need this week!

Here is a collection of a few items our staff and editors want and need this week: 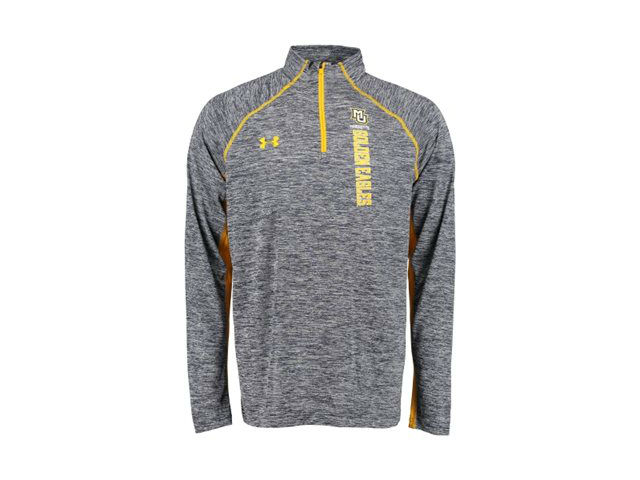 The season will be here before we know, and I need new MU gear. Been eying this Under Armour jacket for a while. Need to buy it now! – Jeff Sherman 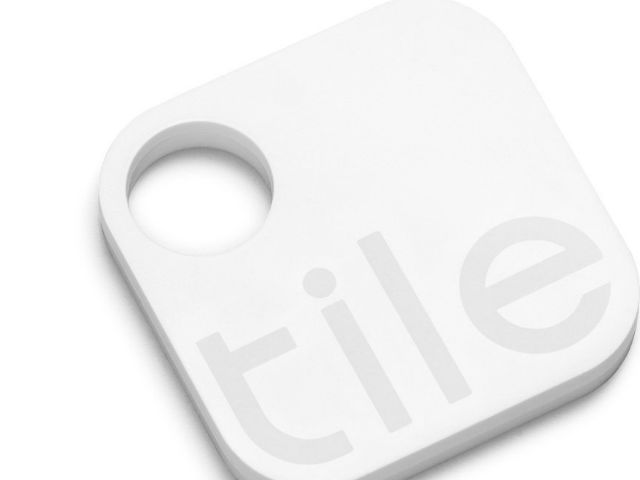 Keys are the one deviling thing in our lives. Not keys, per se, but lost keys. My wife is worse than I am, but neither one of is exempt. I've read about all those things that help find lost items, but never tried one until now. The Tile is a small square you fasten to your key chain and then use their app on your smartphone. Of course I tested it when I got it. But then I had to actually use it and it lived up to all expectations and promises. Never again will we be stranded without car keys. You can get a four-pack here! – Dave Begel 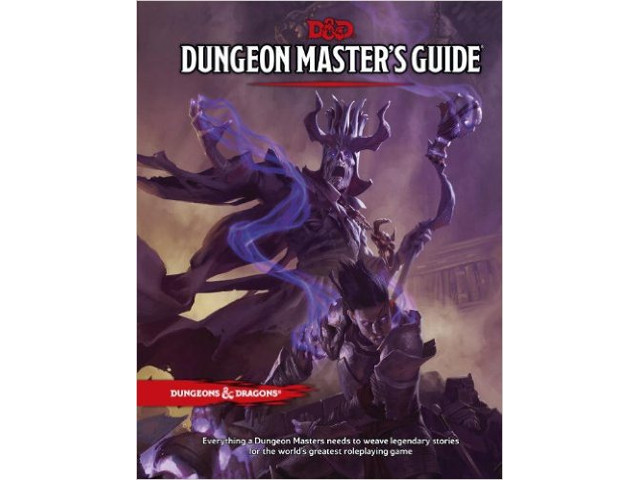 Some friends turned me on to My Brother, My Brother and Me a while ago which in turn led me to The Adventure Zone, also produced by the Brothers McElroy. It might sound awful, but hear me out. Three very funny brothers play D&D with their equally humorous dad. "Babiest brother" Griffin serves as the dungeon master and guides the rest through a series of D&D adventures. Besides being funny, it reminds me that the best part about similar adventures of my youth were the storytelling, jokes, and camaraderie with fellow players.
Thankfully, a group of friends (none of whom I would've thought interested) mentioned wanting to try it out and the thought of taking them on fun-focused campaign is too good to pass up. It's a fun group with a great sense of humor. Time to order the new Dungeon Master's Guide and start thinking up a story to put them through. –  Nick Barth 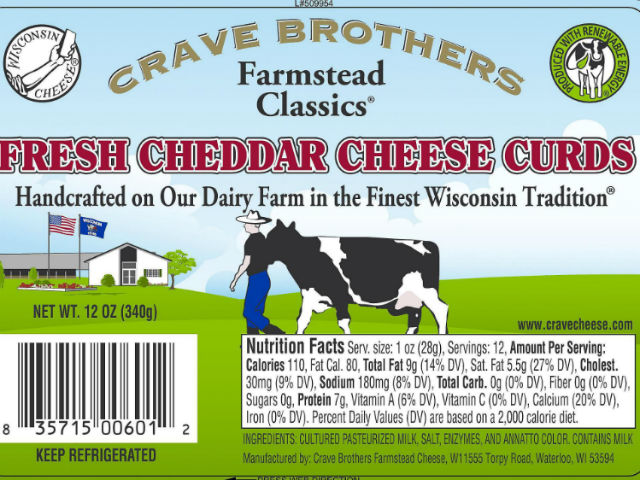 A few years ago I visited Crave Brothers in Waterloo and met the brothers, saw their farm and their cheesemaking operation and it's impossible not to come away impressed with their passion and dedication to agriculture, cheesemaking and green initiatives. And then you taste the cheese, which ups the ante even further. Recently, Crave Brothers brought home five new awards at the 2015 Wisconsin State Fair Cheese and Butter Contest, which led me to check out three offerings. Their creamy part-skim mozzarella ball is a dream on pizza or a good sandwich, and it comes in a one-pound package, that's more than family sized even at our cheese-loving house. The mozzarella is also available in a half-pound package of new rope string cheese that is similarly satisfying and an addictive snack. But, of course, nothing says Wisconsin quite like cheese curds and Crave's are snappy and flavorful and come in a mix of white and yellow cheddar, for a nice twist on a Sconnie classic. cravecheese.com – Bobby Tanzilo

Read it: "In the Unlikely Event," by Judy Blume 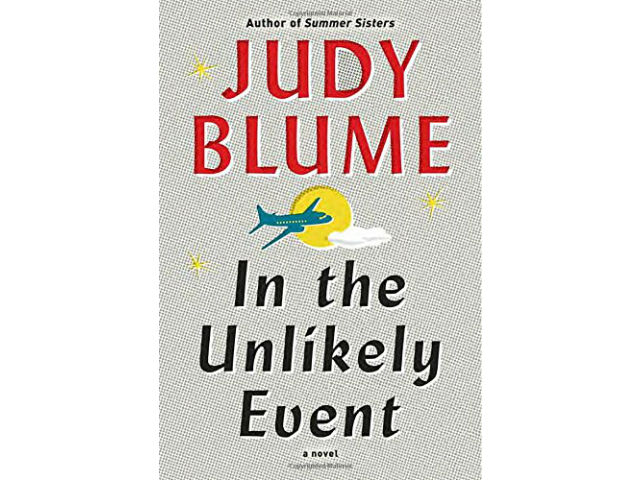 Well, I've read all of her other books – some of them dozens of times ("we must, we must, we must increase...") – so I might as well crack this one open. Judy's never disappointed me before – well OK, "Summer Sisters" was a little meh – so I fully expect this one to be a page turner. – Molly Snyder