Dive into a few things that we love and want this week in the OnMilwaukee.com #WeWant!

Welcome to #WeWant, a weekly selection of the stuff OnMilwaukee.com editors and staffers love. 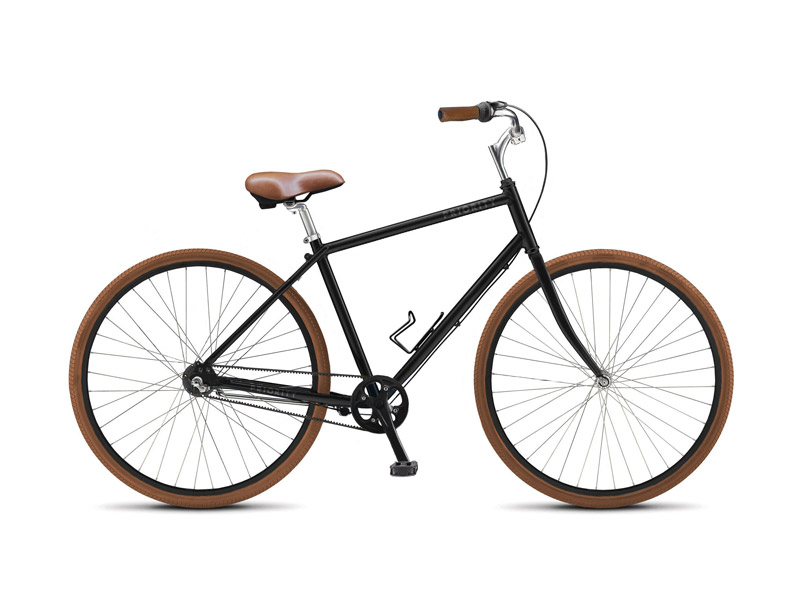 My new bike from Priority Bicycles is the best bike I’ve ever owned, and I’ve had quite a few. It’s not the most expensive, fastest or most rugged – although it’s the most stylish and lightest I’ve ever pedaled around town.  Instead, what makes it great is how different it is. Born and bred on Kickstarter, this $300 (now $400) crowdsourced ride showed up in a box (and I assembled in 30 minutes), months after it raised more than $550,000 in initial funding. That’s because its goal was to revolutionize casual, urban cycling. Priority has accomplished this by simplifying its product with just three gears, a grease-free belt drive and coaster brakes. What does this mean in terms of ride? Well, it’s super easy to pedal, although it takes a little adjusting to remember how you used to brake as a kid. It’s also incredibly quiet and low maintenance to own. Just put it together and go. And because of its upright ride, the diamond frame is unusually comfortable and attractive. With a matte black (or dark glossy blue) finish and tan tires and seat, I actually got complimented riding around the neighborhood. Don’t get me wrong; this isn’t a bike made for racing or scaling mountains. But it’s not a toy just made for comfort, either. Priority Bicycles set out to make something new, affordable and different, and it did it very, very well. I love this new bike. – Andy Tarnoff 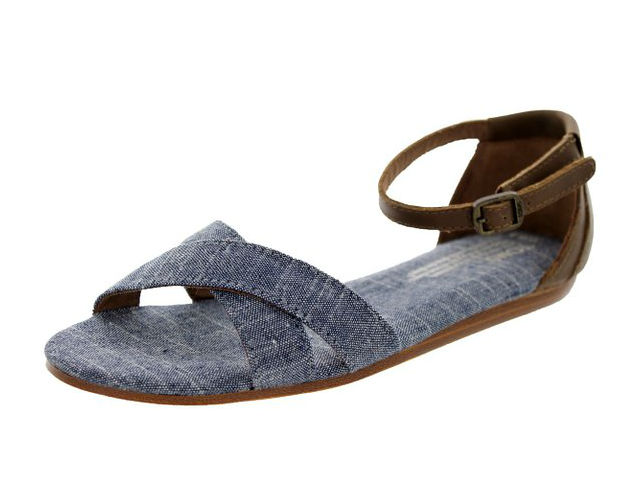 I'm not generally a flats wearer, I need height, but summer is probably the time you would see me in the the most. While searching for a cute comfy pair to start my warm weather season in I came across these Toms that will quickly be added to my closet. I like the combo of the light denim and tan -- good neutrals that go with most outfits. Plus, I love supporting a company that gives back. Hopefully you do, too. – Carolynn Buser 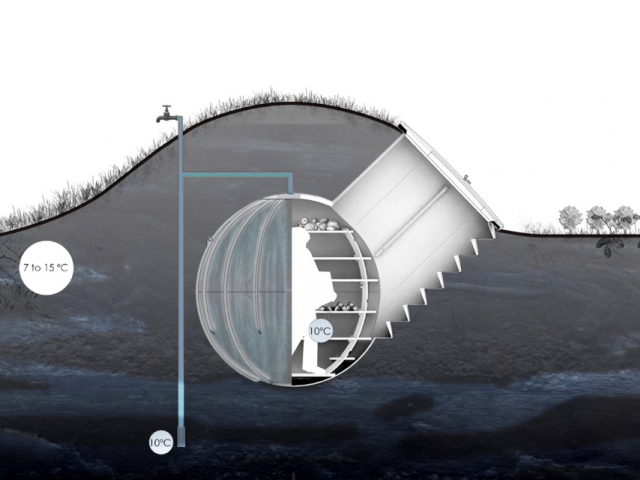 Someday, I will live in an underground dome home. When this pipe dream becomes reality, this groundfridge will be both handy and thematic. It's basically a prefab root cellar. Bury it in your yard about three feet deep and it keeps everything a steady 50°F. As I'm in my pipe dream, but $16,000 price tag won't even bother me. – Nick Barth

Watch it: "Other Space" 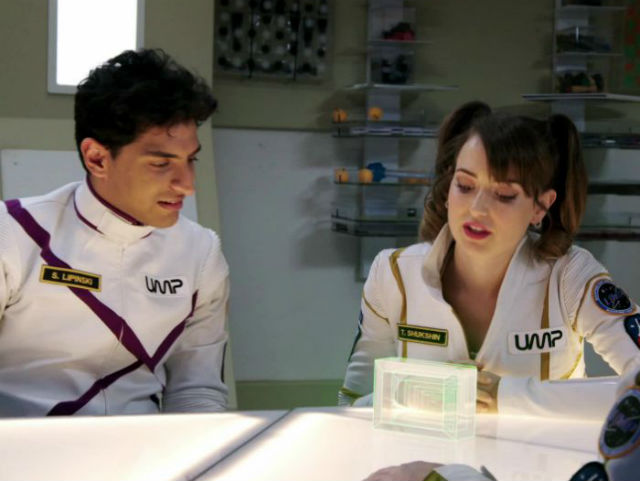 I don’t watch a ton of TV, and when I do, it tends to be something fairly light and easy that I can quickly nosh down like a bag of potato chips (I want to watch serious TV with my serious attention, and after a long day, ugggh, I’d just rather not). I previously devoured Netflix’s radiant sitcom "Unbreakable Kimmy Schmidt" – if Ellie Kemper isn’t a star in the next year, WE HAVE FAILED – and my latest tasty TV snack was "Other Space," on Yahoo. Spearheaded by "Bridesmaids" and "Spy" director Paul Feig, the eight-episode online series plays as an amusing "Star Trek" riff, sending a squirrelly crew of misfits spiraling into another dimension. The cast – full of "Oh! Where have I seen that guy from!?" faces, like Milana Vayntrub of those AT&T commercials – is great, goofily bantering off one another and their various zero-gravity dilemmas with fun, sweet and dorky ease. The space predicaments are clever and prime for sitcom hilarity, and as a bonus, the show has a kind of MST3K handmade sci-fi vibe that I found very charming. And speaking of MST3K, Joel Hodgson is in this … complete with a sarcastic robot sidekick! SEASON TWO PLEASE! – Matt Mueller 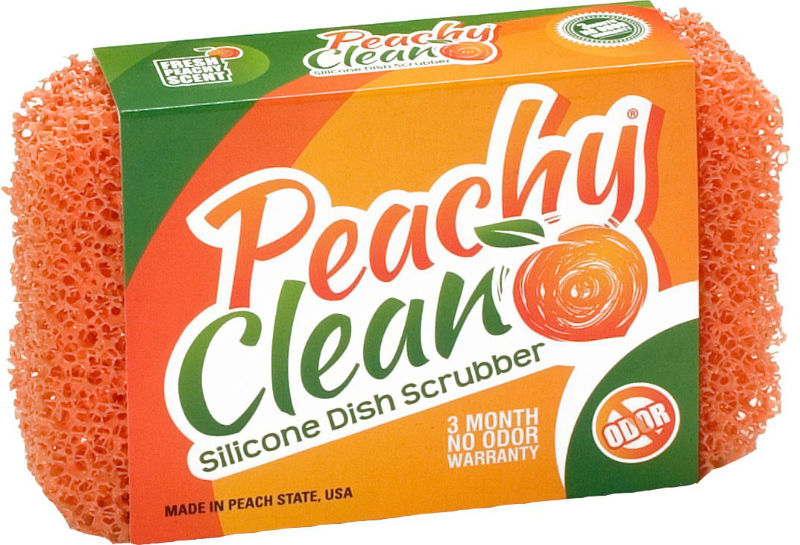 I know, I recommended some cleaning stuff recently, but, what can I say, I like cleaning stuff that actually works. Like these bright orange silicone kitchen sponges that seem to be nearly indestructible. Plus, even more importantly, they don't get gross, turning what should be a cleaning item into a teeming pit of bacteria. Did you know dish sponges are the No. 1 cross-contaminator in the kitchen, and that bacteria living on a kitchen sponge doubles every 20 minutes? Because these have some sort of antimicrobial protection, they resist nearly all mold and bacteria, which means they're not gross and they don't stink. Because they're made to last, they come with a three-month warranty. Check them out at GetPeachyClean.com. – Bobby Tanzilo