Settle in for some of our favorite products to unplug and connect in real life for this edition of the OnMilwaukee #WeWant.

We're all connected 24/7 to computers, tablets, phones and television. But there's more to life than being online – even for a digital media company – so this week we're excited to show you ways to connect with family and friends, even when there's no signal. Steinhafels presents OnMilwaukee Unplugged Week, a celebration of all things analog. Sit back, log into these stories and then log into the real world.

Settle in for some of our favorite unplugging products in this edition of the OnMilwaukee #WeWant. 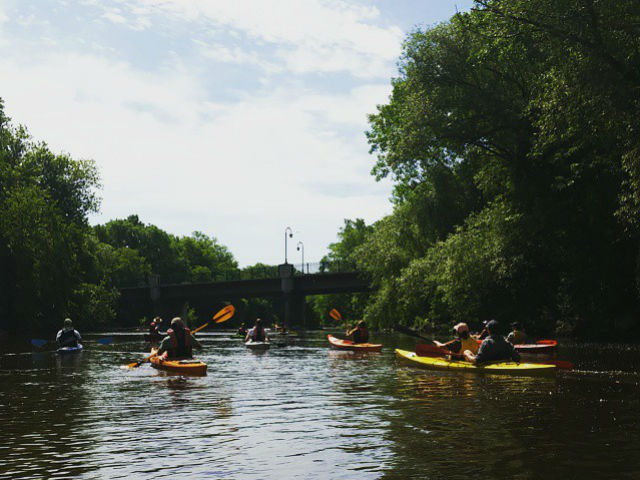 We're so lucky to have several amazingly accessible waterways in Milwaukee. I've always wanted to canoe or kayak down the Milwaukee River and out into Lake Michigan and, while I know the Urban Ecology Center and others make that opportunity readily available, I think it would be so cool to have my own kayak to take out into the river whenever I want and paddle down, through the city's most serene natural seclusion, past the MSOE rowing team and the bars and restaurants with boat slips and through downtown, out into the lake with its incredible views and boundless, peaceful calm. - Jimmy Carlton 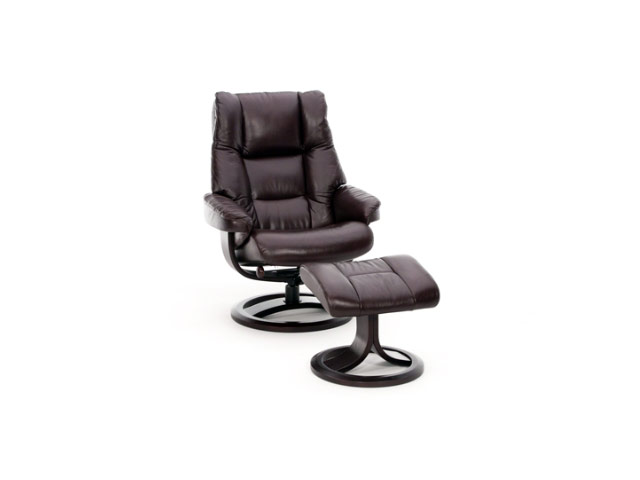 I’ve always wanted a recliner, but honestly, I find them all so Archie-Bunker ugly. I guess you get what you pay for, though. The $1,699 Nordic recliner from IMG Norway at Steinhafels oozes high-end mid-century modern design; the kind of chair you’d expect to see at Don Draper’s pad. It’s obviously top-grain leather, with a kiln-dried wood frame. I like it in dark brown, but it’s available in other colors by special order; I’d like to see a slightly lighter shade. Still, it’s comfortable, exquisite and should last forever. At least until my cats get their claws on it. Maybe it’s a good thing I can’t afford this beautiful recliner … yet. - Andy Tarnoff 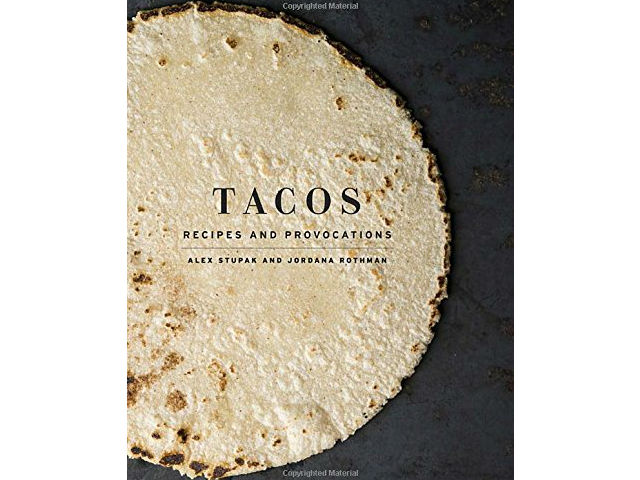 If you read my rant earlier this week about the death of the print cookbook, you already know how I feel about the look, feel and value of an actual printed cookbook. One that's been on my list for a while is Tacos: Recipes & Provocations -- a book I suspect is as good of a read as it is a collection of recipes. After all, it comes from the brains of Alex Stupak, a pastry chef who turned to Mexican cuisine after years of work in two kitchens famous for their molecular gastronomy, (Alinea and wd-50). And that fact alone is part of the allure. "I want to push through stale ideas about what Mexican food is or needs to be," Stupak says. "To push through the impulse to simplify foreign recipes until they are no more threatening than a ham sandwich."  And yes, I want to go on that journey with him. Preferably on a blizzardy afternoon when I have a hot toddy in hand and a sleeping kitten on my lap. - Lori Fredrich

Get better with it: This World of Golf Automatic Putting Cup 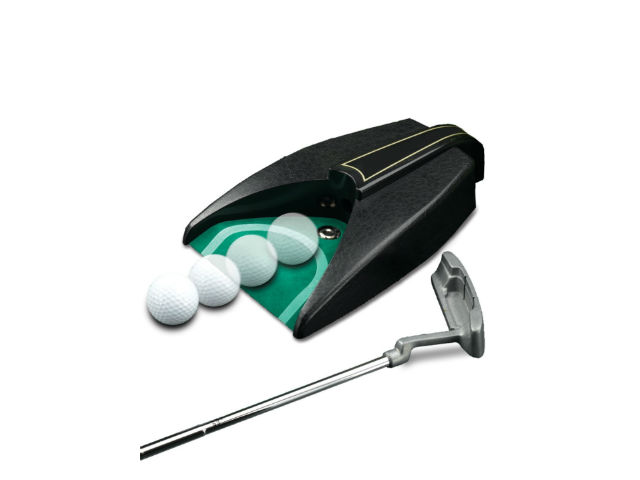 There are so many video golf games that you can spend an entire winter trying to beat Tiger Woods. Forget it. You will never beat Tiger Woods. But if you want, you can work on the most important part of any golfer's game. This World of Golf Automatic Putting Cup is invaluable. Get one from Amazon and get y our putter from the garage. Then roll up a couple of dish towels end to end, and put them under a rug to give yourself just a little bit of break. Just an inch and a half or so. Then spend hours practicing your stroke. When  you make the putt, as a reward, the cup sends the ball back to you. If you do this religiously you develop a putting stroke you can count on. You won't beat Tiger, but you'll score much better. - Dave Begel 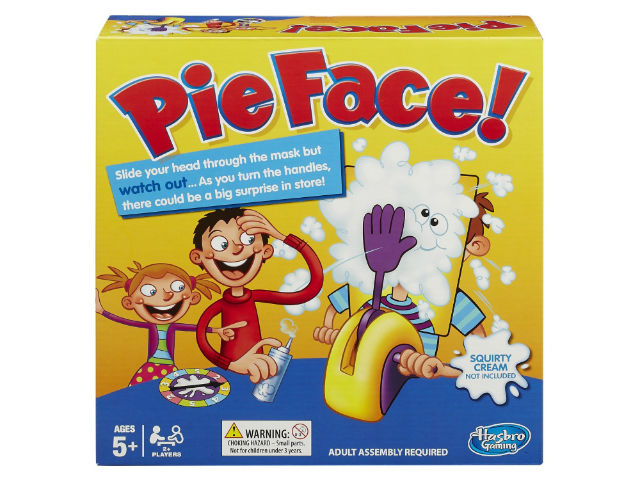 I’m not sure why Americans are infatuated with the idea of people getting cream pies to the face, but we are. Based on that desire, a game called, aptly, Pie Face was one of the hot holiday games this year. The game, which is basically Russian Roulette with whipped cream, originally came out in the ‘60s but it was resurrected about a year ago. We had the pleasure of playing with friends during the holiday break, and the anticipation of turning the crank and not knowing if a plastic arm is going to fling Cool Whip into your eyeballs is strangely thrilling. It’s also a game children of all ages can play. However, the best aspect of Pie Face is that is that it doesn’t require batteries. It's just good, clean fun. Well, the "clean" part is questionable – be sure to have a washcloth or paper towels on hand. - Molly Snyder