Oh, you've lost that lovin' feeling this Valentine's Day? Don't worry ... in this edition of #WeWant we have you covered with some of the best therapy inducing products and ideas on this day of love.

Oh, you've lost that lovin' feeling this Valentine's Day? Don't worry ... in this edition of #WeWant we have you covered with some of the best therapy inducing products and ideas on this day of love.

Yell at it: Dammit Doll 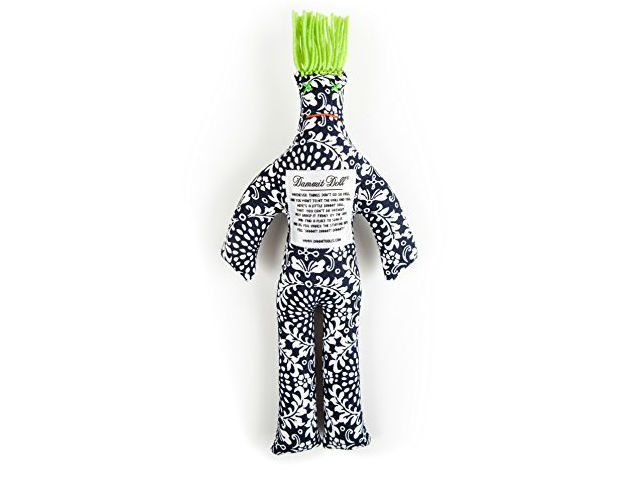 Whenever things don't go so well
And you want to hit the wall and yell
Here's a little dammit doll,
That you can't live without. 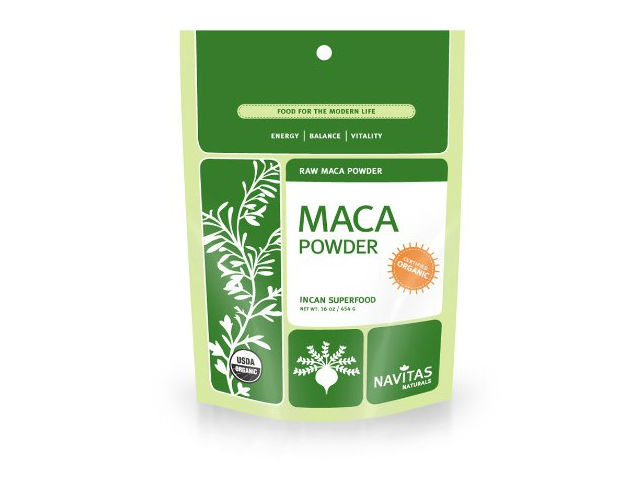 Not feelin' it in the bedroom? Try a little maca. This root vegetable has been cultivated for thousands of years in the Andes Mountains. Related to the radish, it has a vaguely sweet butterscotchy odor. And it's known for its very special powers oft used to arouse sexual desire (it's also used to varying degrees in the treatment of erectile dysfunction). Bonus: it can also boost your immune system. 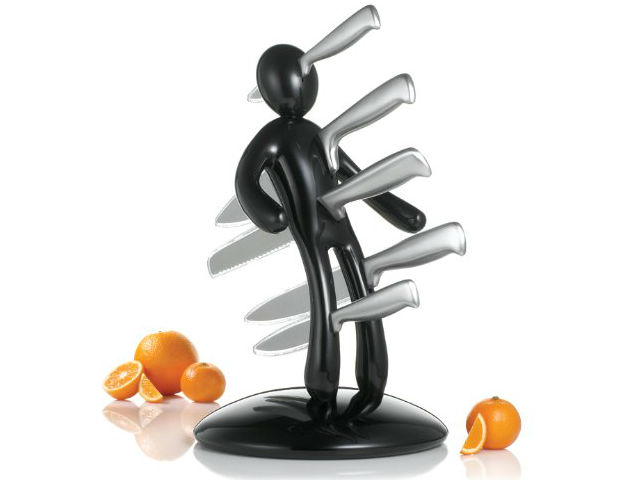 The love is gone, and you just need a place to take out your frustration? Take it out on this little guy who will gladly accept every single stab you make at him. Cook yourself a nice dinner while you're at it. It will make you feel oh-so-much better.

Bite it: the "perfect man" 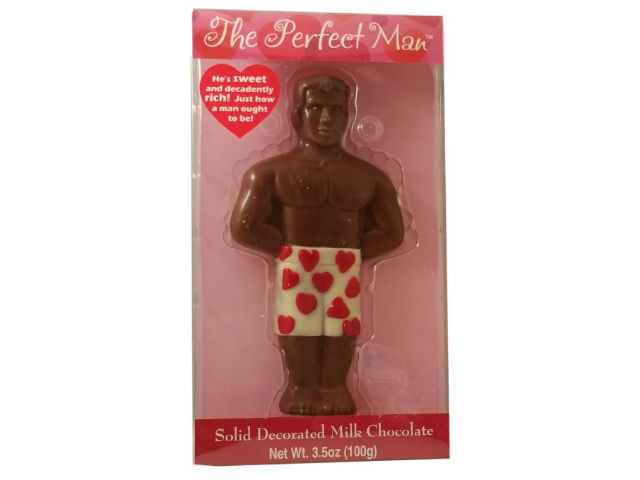 Wanna bite his head off? Feel free. No, really.

Read it: positive statements on divorce 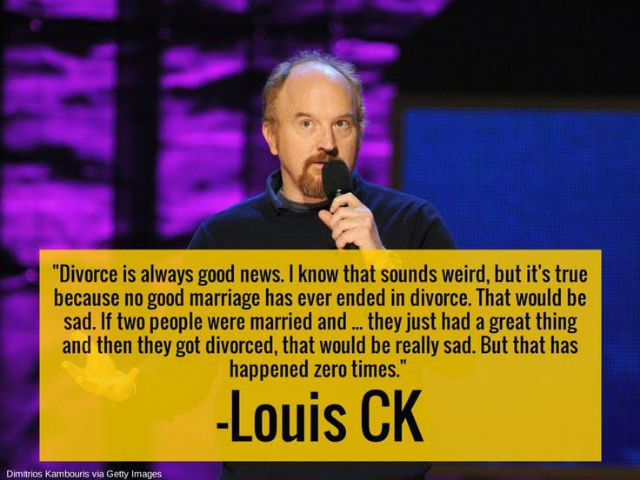 Why is it that every time someone says they're getting a divorce people immediately look crestfallen and say that they're sorry? The majority of the time, this is good news – the end of something that was meant to end and, finally, the chance to start fresh. Comedian Louis CK said it best: "Divorce is always good news. I know that sounds weird, but it's true because no good marriage has ever ended in divorce. That would be sad. If two people were married and ... they just had a great thing and then they got divorced, that would be really sad. But that has happened zero times." So next time someone tells you they are getting un-hitched, don't be sorry, just give them a hug or a high five .... and a drink. 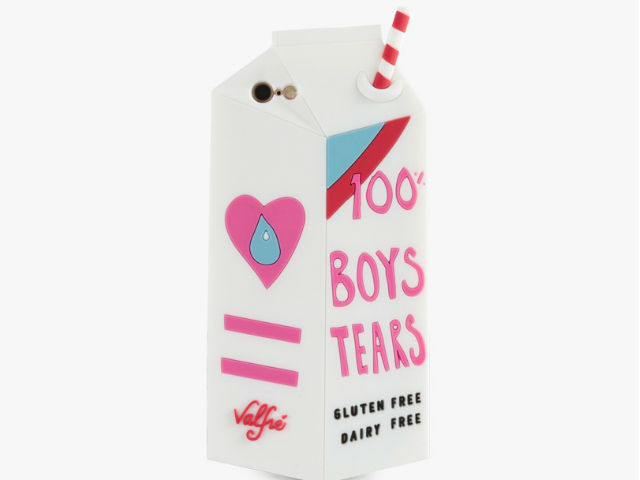 He dumped you? Acht. That's not the story you need to tell the other girls. Sip the tears of the one who got away with this handy dandy case that's the perfect fit for your iPhone 6. 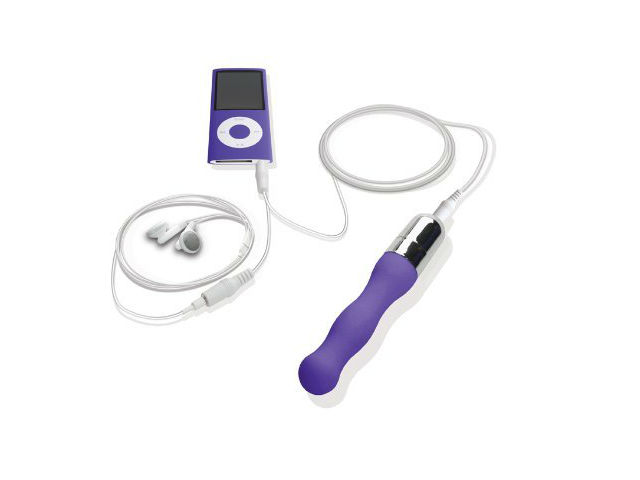