While Summerfest celebrates its 50th festival, the most unique stage at the Big Gig - the Rebel Stage - is preparing for its 10th year. And it all began in true rebel style.

If I tell you the Rebel Stage is on the rocks, don’t be worried. It’s not going anywhere. I just mean that the intimate performance space is located along the waterfront, which is, of course, lined with giant boulders.

The spot has long attracted Summerfest-goers looking to spend a bit of time in an environment that’s different than the larger festival.

And that’s just what the Rebel Stage – originally called the Refugee Stage – offers. 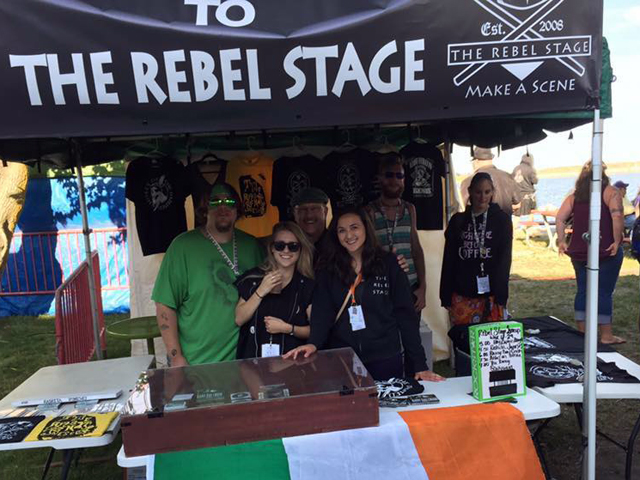 While Summerfest celebrates its 50th festival, the most unique stage at the Big Gig is preparing for its 10th year. And it all began in true rebel style, according to a 2015 OnMilwaukee article:

In 2007, McCarthy – who is currently the front man of Whiskey of the Damned – was in a band called Poor J and, after a couple of days busking in front of the Summerfest grounds, the group was promised a gig on the Tiki Stage. The band showed up with its equipment, ready to play, and was informed the time slot was accidentally double booked and it was not going to be able to take the stage.

McCarthy and bandmates were surprised at first, even a little bummed, but decided they were going to play Summerfest regardless, so they wandered the grounds until they found open outlets and plugged in. They played for 10 hours. They returned the next day and every day after without anyone suspecting they weren't hired performers.

"We had no idea who he was, but when I found out, I thought we were going to jail," says McCarthy. "But he wasn't pissed, although he did tell us he could have us arrested for trespassing. Instead, he suggested we give him a call the next spring and see what we could work out."

Thomas and McCarthy met, decided on a path – that included complete artistic control for McCarthy – and have been walking it ever since. 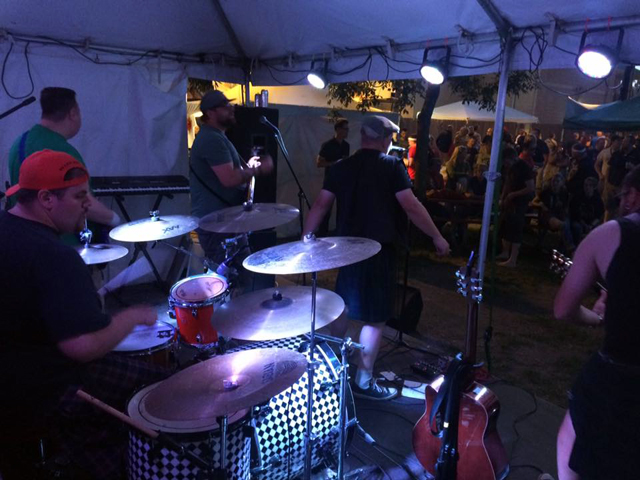 "It's a community of people helping each other out," McCarthy told OnMilwaukee. "It's really incredible. It's people who want to bring something different to Summerfest, and Summerfest allows it. They more than allow it. They've been really great."

Everyone involved with the stage, from performers to sound engineer, is a volunteer. Despite that, the stage gets thousands of submissions each year from artists that want to perform. 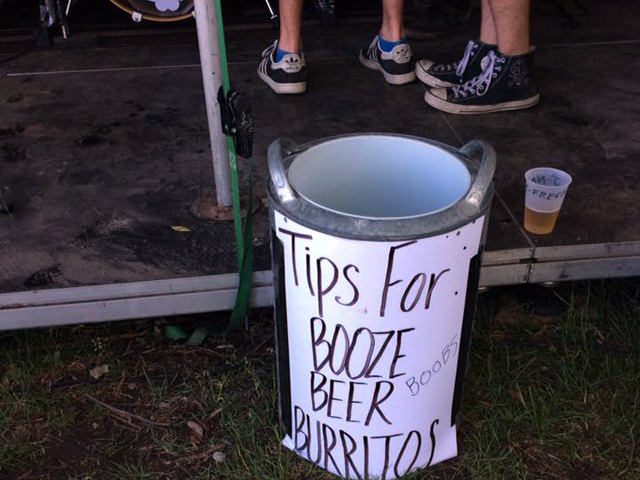 "Rebel Stage is a DIY venue at the largest music festival in the world that focuses on original and independent music of all genres," says Jim Rice, who runs the stage with McCarthy and is its operations manager. "The stage would not be possible without the support and energy from fans, volunteers and local musicians."

Their complete Rebel Stage 10 lineup for Summerfest 50 can be found here.