Downtown Milwaukee, as it appeared in September 1969

We don't know much about the photographer beyond his name. But that doesn't matter much. The handful of photographs William Barrett took during the annual Shriners convention in Milwaukee in September 1969 are stunning.

We don’t know much about the photographer beyond his name – and that he had a penchant for placing the action high up in the frame in his photographs. But that doesn’t matter much. The handful of photographs William Barrett took during the annual Shriners convention in Milwaukee in September 1969 are stunning.

First, there’s that electrifying color of Ektachrome slides. Then there’s the glimpse of Downtown Milwaukee in an era past ... and during a time when “The Avenue” was still a magnet for shoppers from across the city and parades drew crowds three deep.

Adam Levin, who created the Old Milwaukee group on Facebook, purchased the photos as part of a bag full of slides. The ones you see here are the only ones that depict Milwaukee.

Initially, Levin thought maybe Barrett was from New Orleans because of the content of the other slides, which were taken at a 1972 New Orleans car show.

But, it turns out, the Milwaukee Shriners convention hosted members of 24 Shrine temples in the Great Lakes area, and New Orleans was not home to any of them.

So, who was Barrett? We don’t know for sure, but we do have a sense of what he saw, thanks to the photos and to contemporary news reports of the convention.

As the Sept. 19-20, 1969 convention approached, Royal A. Gruber, who was “director general of the ceremonial” for the host Tripoli Shrine, told the media that the parade – which was clearly the centerpiece of a busy weekend – would be the longest the temple had ever organized in Milwaukee.

The 2.54-hour procession would start at 7 (or 7:30 depending on which report you believe) at Van Buren and Wisconsin and proceed west to 5th Street, where it would turn right (which was something that could be done before the current convention center was built). Then, at Kilbourn it would turn right again (which, again, is impossible today), and make a quick left onto 4th Street.

The 230 parade units and roughly 10,000 Shriners – most, if not all, donning their familiar red, tasseled fez caps – would enter the Arena – where guests paid $1 for a seat – through the northeast entrance, process around the floor of the venue and exit to finish via the northwest exit.

Here’s how the Milwaukee Sentinel’s Fred Holper described the scene:

“The fun caused ripples of laughter the length of Milwaukee’s main street. Wedged between thousands of people three deep along the parade route, 10,000 shriners of the Great Lakes Shrine Association marched or rode to sounds of laughter and applause that drew hotel patrons to their windows and the crowd to tiptoes.

“Some 8,000 persons sat in the Arena where the parade ended. Children who had been munching cotton candy and snow cones begged their parents to hoist them up so they could see better, their hands still sticky.

“Clowns, the expected part of any parade, did their usual thing and added to the anxiety of parents by dishing out candy and bubble gum to hundreds of waiting youngsters.

“Sailors from the Great Lakes naval training center, in Milwaukee for the weekend, stopped to watch the parade go by. One sailor decided to get in on the fun and borrowed a pair of roller skates from a passing clown. ... The sailor glided clumsily down the street dispensing the (bubble gum obtained from the clown), pausing occasionally to help police direct traffic.”

What a way to end a weekend of Shrine meetings and initiation ceremonies for new members. But it wasn’t all business before the parade, either.

A 300-member Shrine male chorus performed at concert Friday night at the Eagles Club; there was a horse patrol display at State Fair Park on Saturday, the same day that shrine drum and bugle corps performed a concert and drills in the Civic Center Plaza (aka MacArthur Square now).

Friday night The Pfister was the site of a dinner and dance for Shriners and their families, who were also invited to enjoy a bratwurst picnic Saturday afternoon at the Tripoli temple. Afterward, Rep. Glenn Davis presented a flag that had flown over the White House to the temple. Also on Saturday, the County Stadium parking lot hosts a motor patrol exhibition and competition.

Folks came from all over the Midwest and Canada for the weekend – including the imperial potentate, J. Worth Baker of Indy – and filled hotels and motels as distant as Racine and, noted the Journal, Browns Lake.

Tours of the city were also organized for visitors.

And, thanks to William Barrett’s photos, we can see that there was also time for shopping “The Avenue,” exploring Downtown and even visiting the then-relatively new Safe House, which opened in 1966.

Enjoy this look at Milwaukee past. 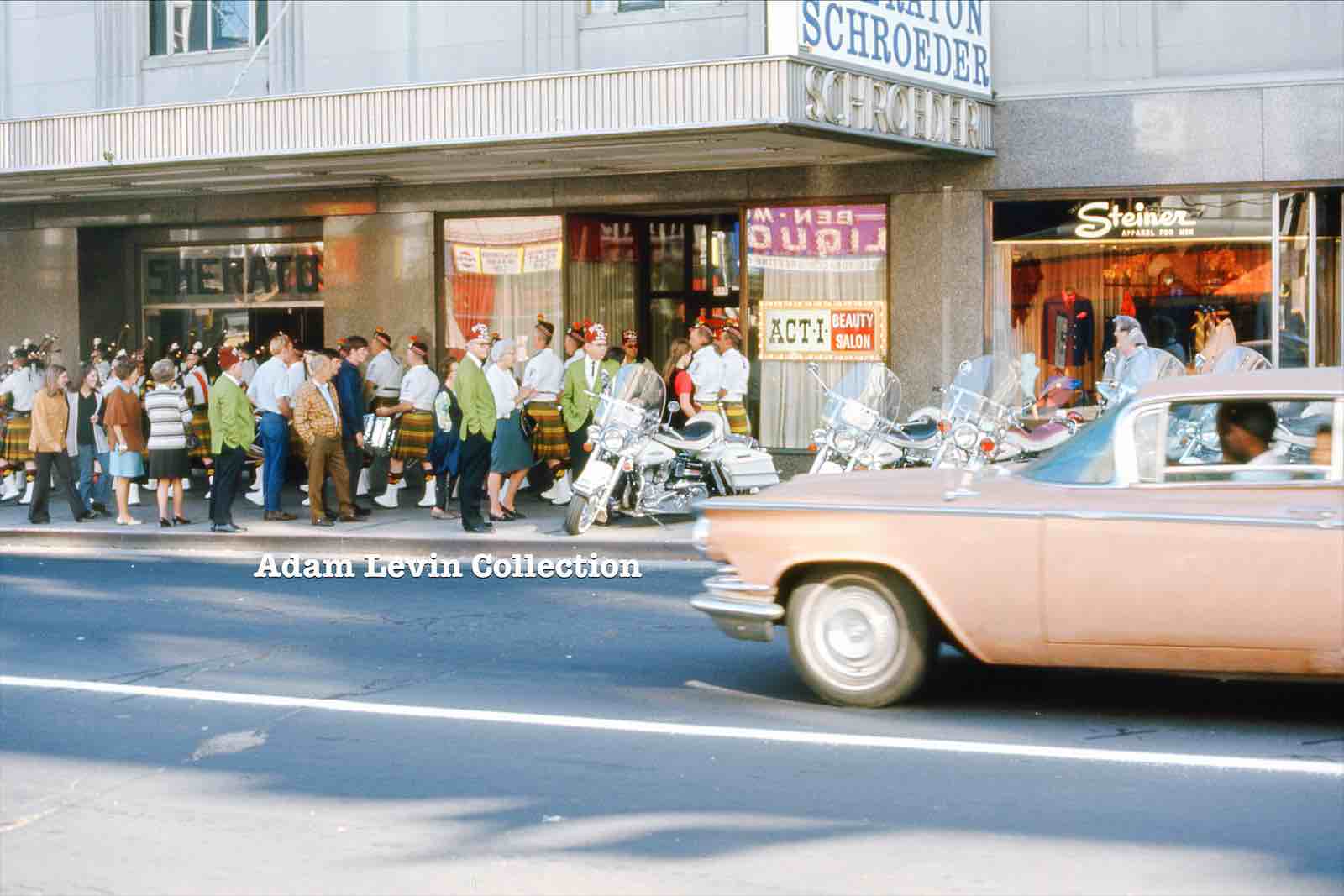 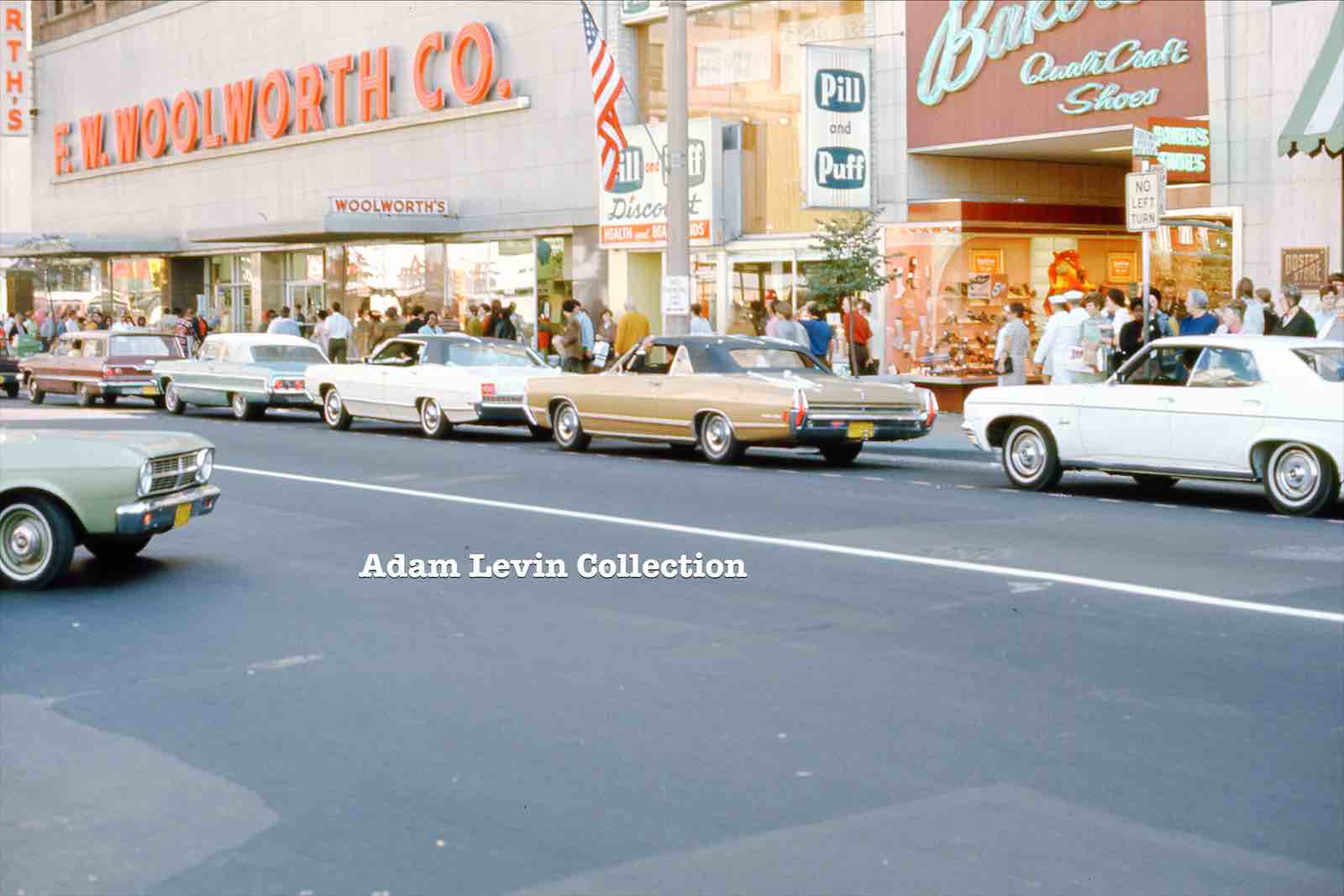 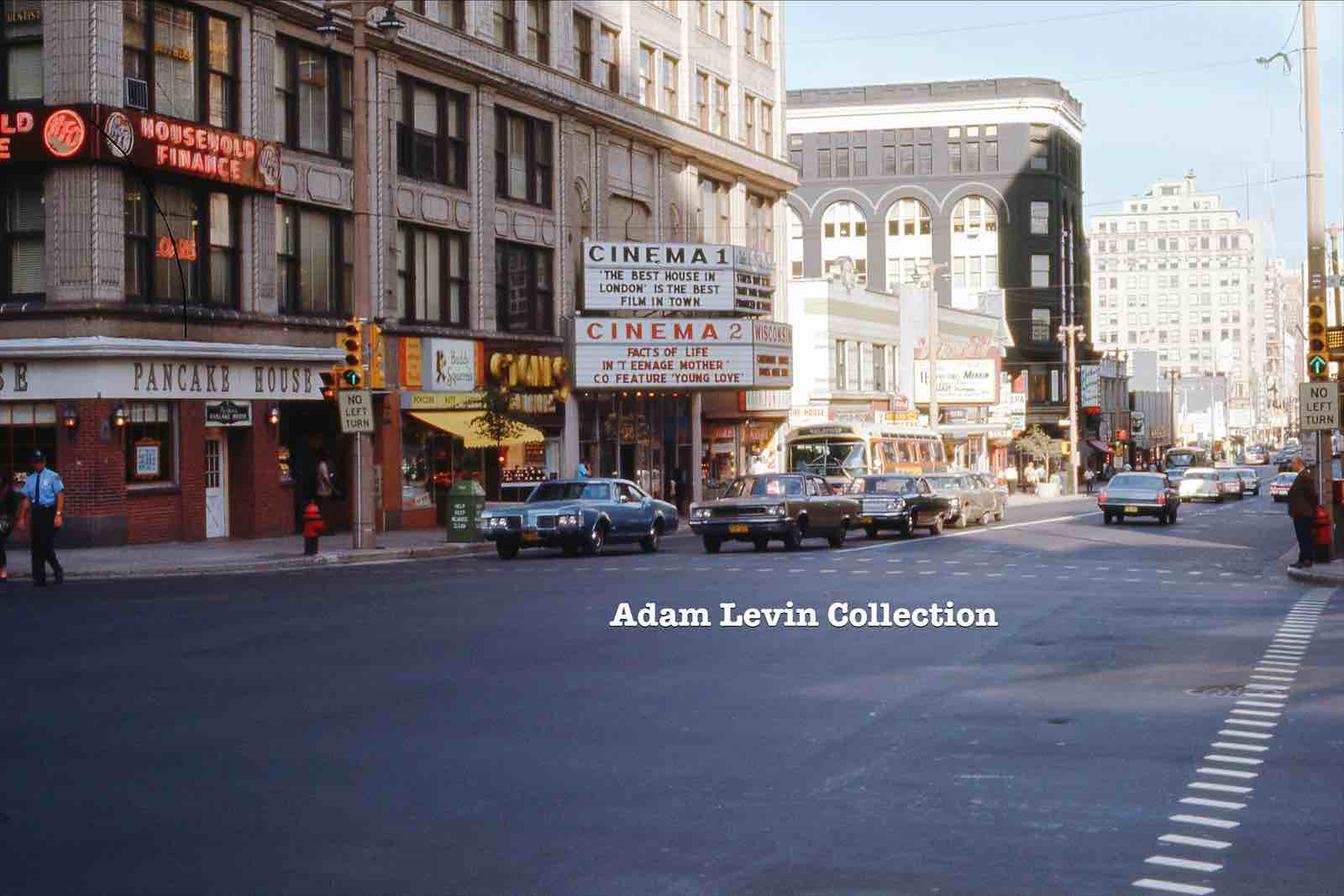 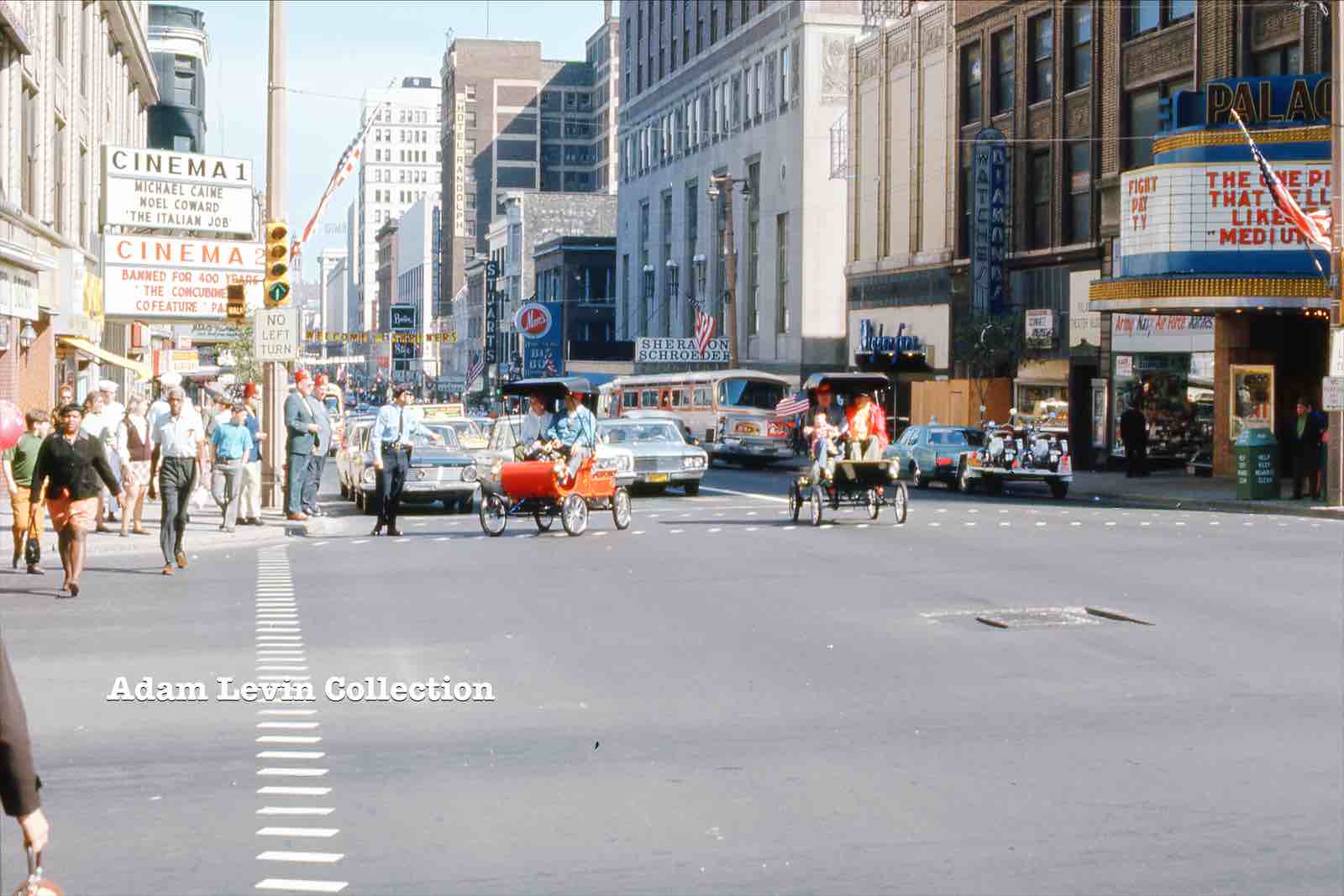 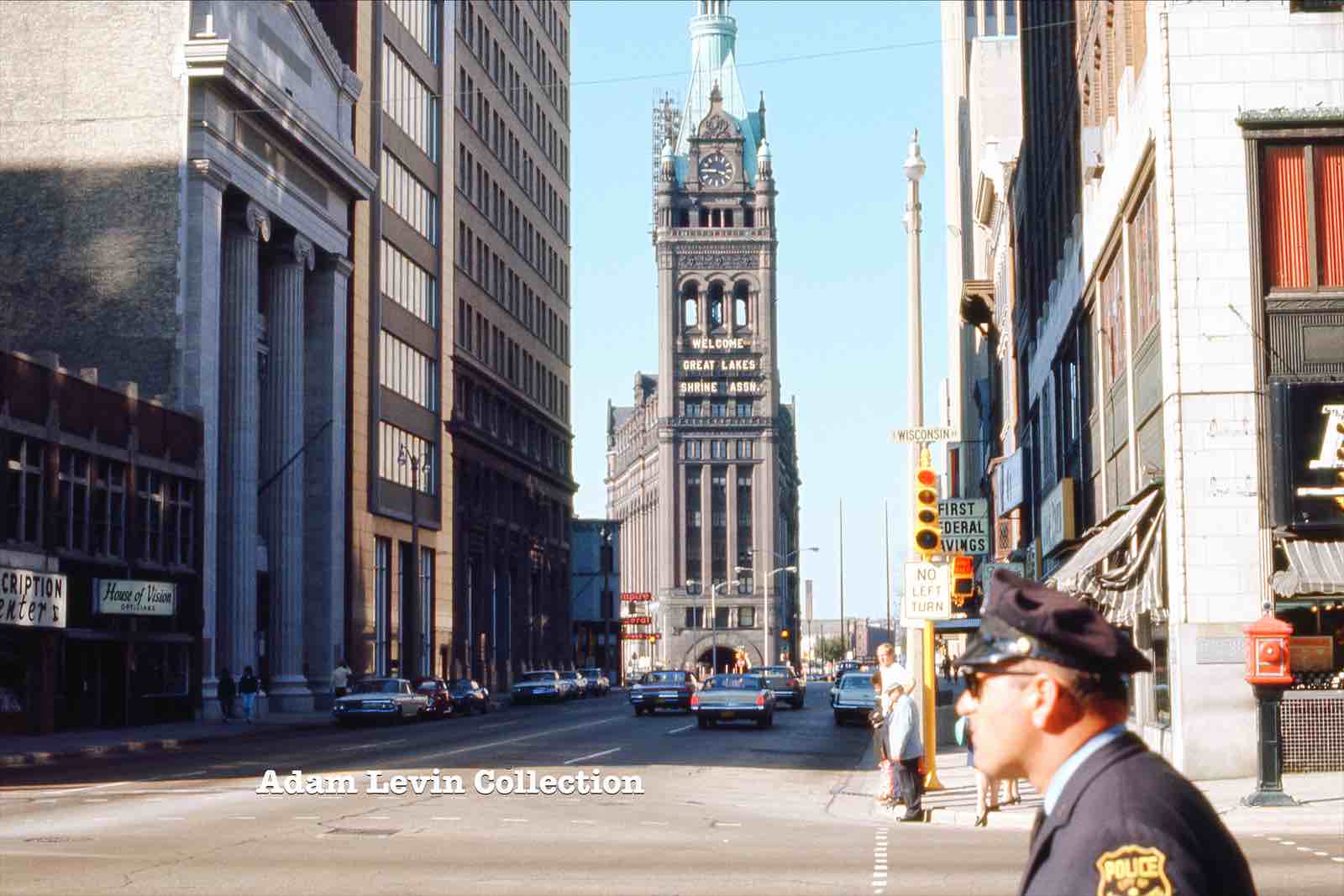 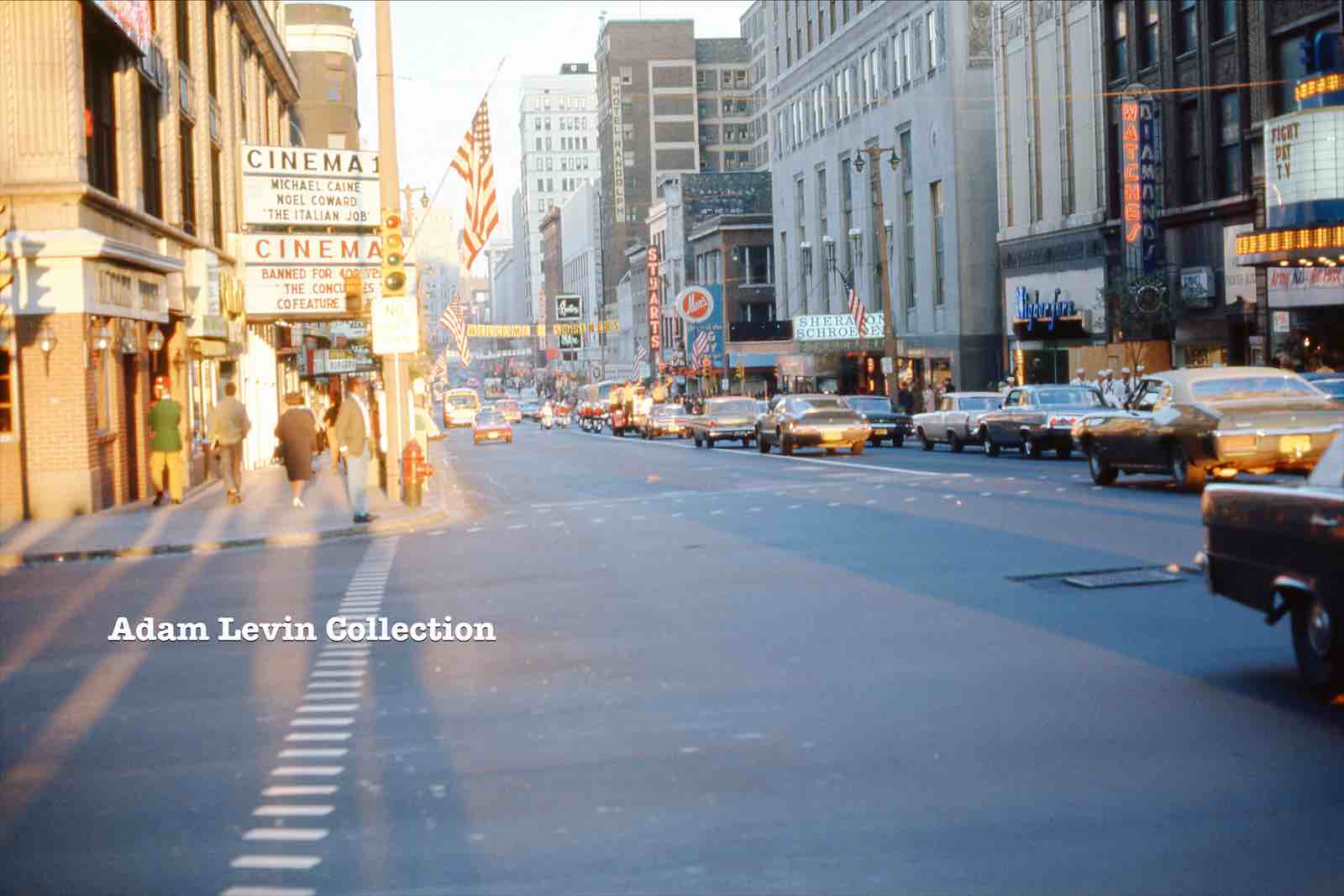 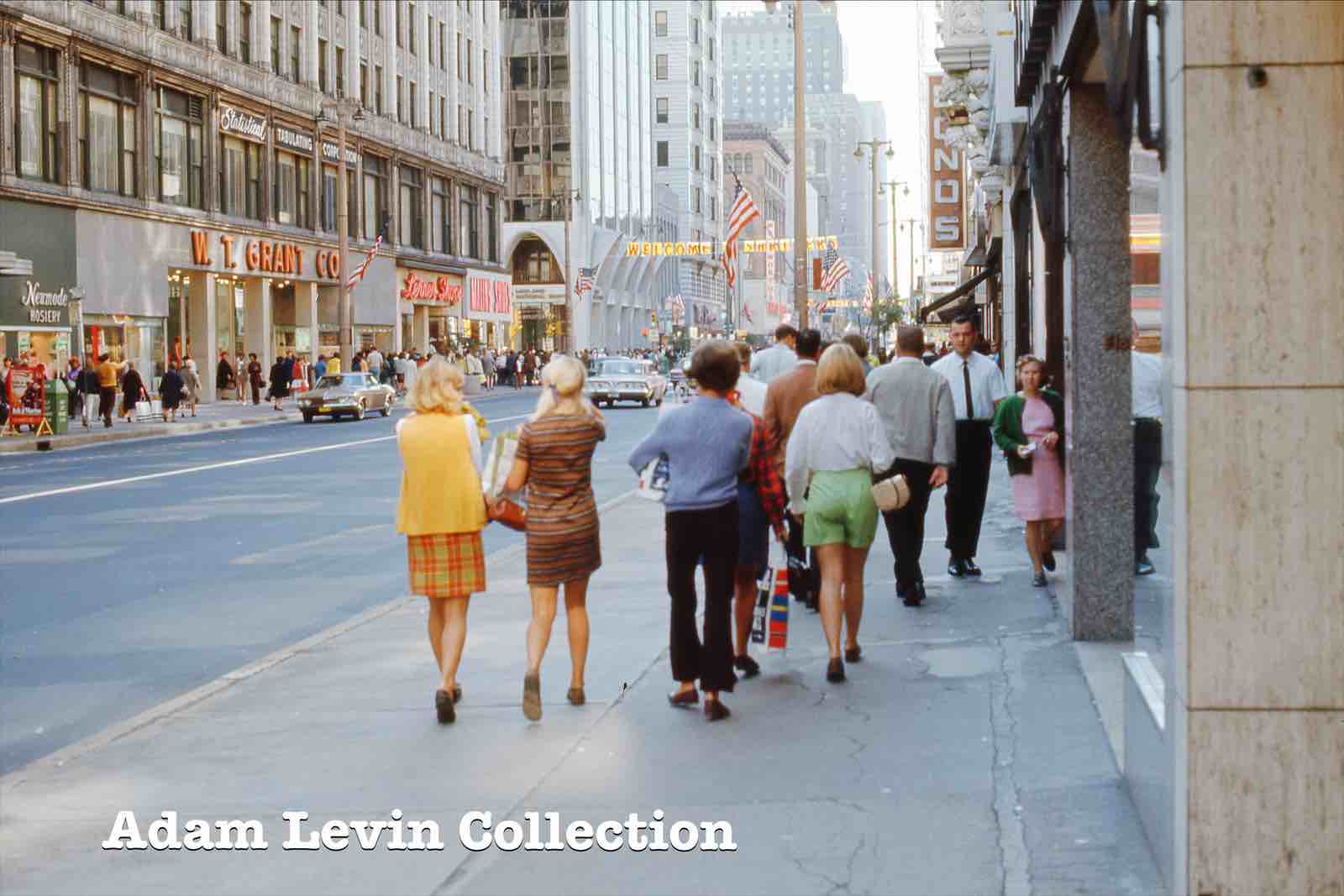 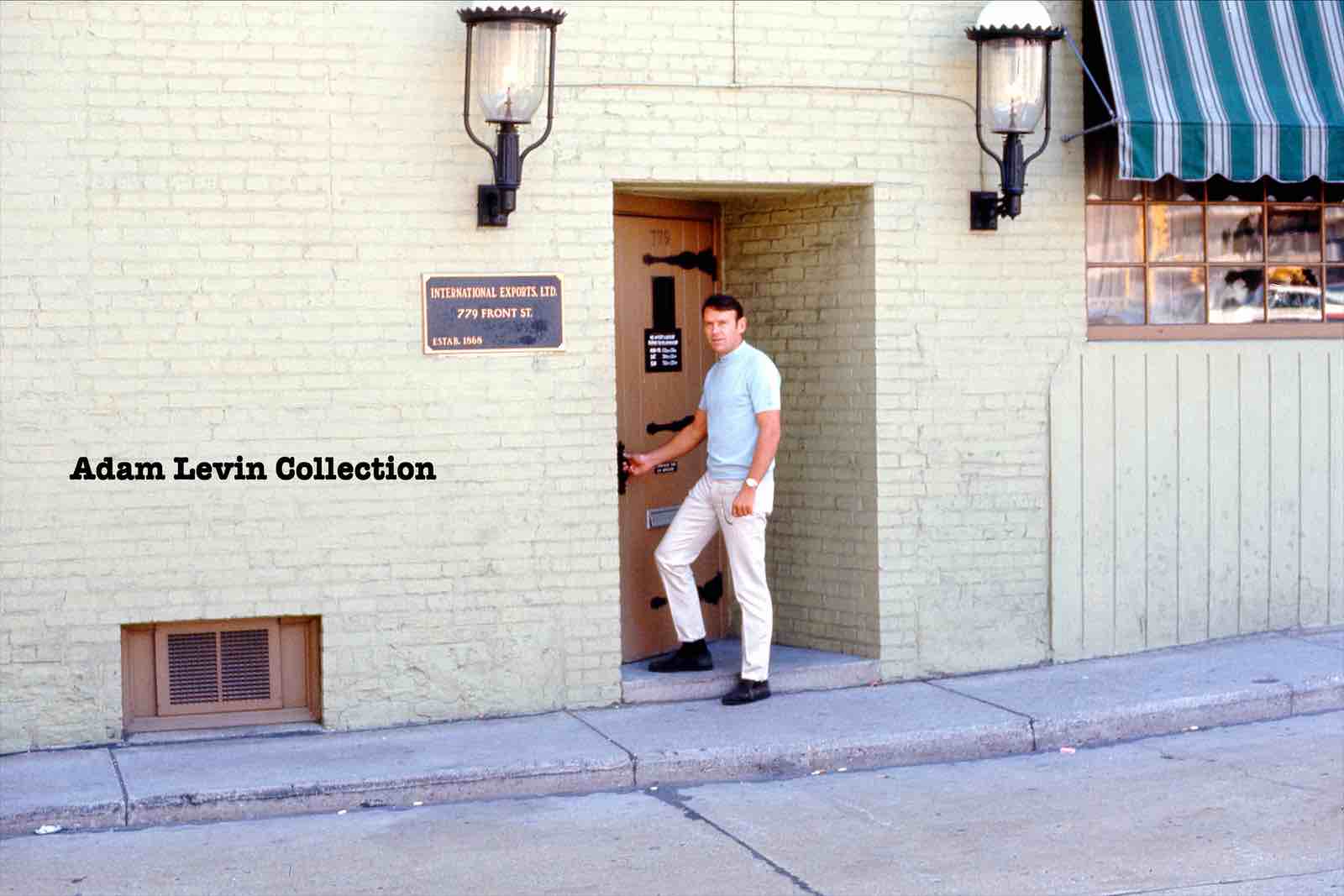 Images of 1950s Milwaukee can be seen here.

Milwaukee in the 1970s can be seen in these photos.

Check out these photos of 1980s Milwaukee.