As this waterfront expanse changes, it seemed like the perfect time to share this dozen images that show how the area looked when it was home to factories, ships, trains, grain silos, coal gasification plants and more.

These days, the sprawling area that's called the Harbor District encompasses some industrial sites, but also university buildings, new office and residential development, businesses, creative incubators, breweries and a host of other uses, including a park and a willdlife area (you can walk the latter in a video here).

But, for many decades, Milwaukee's inner harbor was a major industrial hub in the city, with grain silos, Solvay Coke, docks and ships, railroads and much more.

As this waterfront expanse changes, it seemed like the perfect time to share this dozen images – undated, but perhaps taken in the late 1960s or early 1970s based on some clues – found and shared with us by Adam Levin.

You can see images from the now demolished Solvay Coke & Gas Company – which converted coal to gas at its coal gasification and coke production facility on a site that is now being turned into the future home of Komatsu – Allen-Bradley (now Rockwell Automation) and plenty of ships and trains and the grit and grime of Milwaukee at work.

The photos (11 below and another at the top) were taken by the late Alex Budny, who you can read about here, where there are more of his vintage images of Milwaukee. 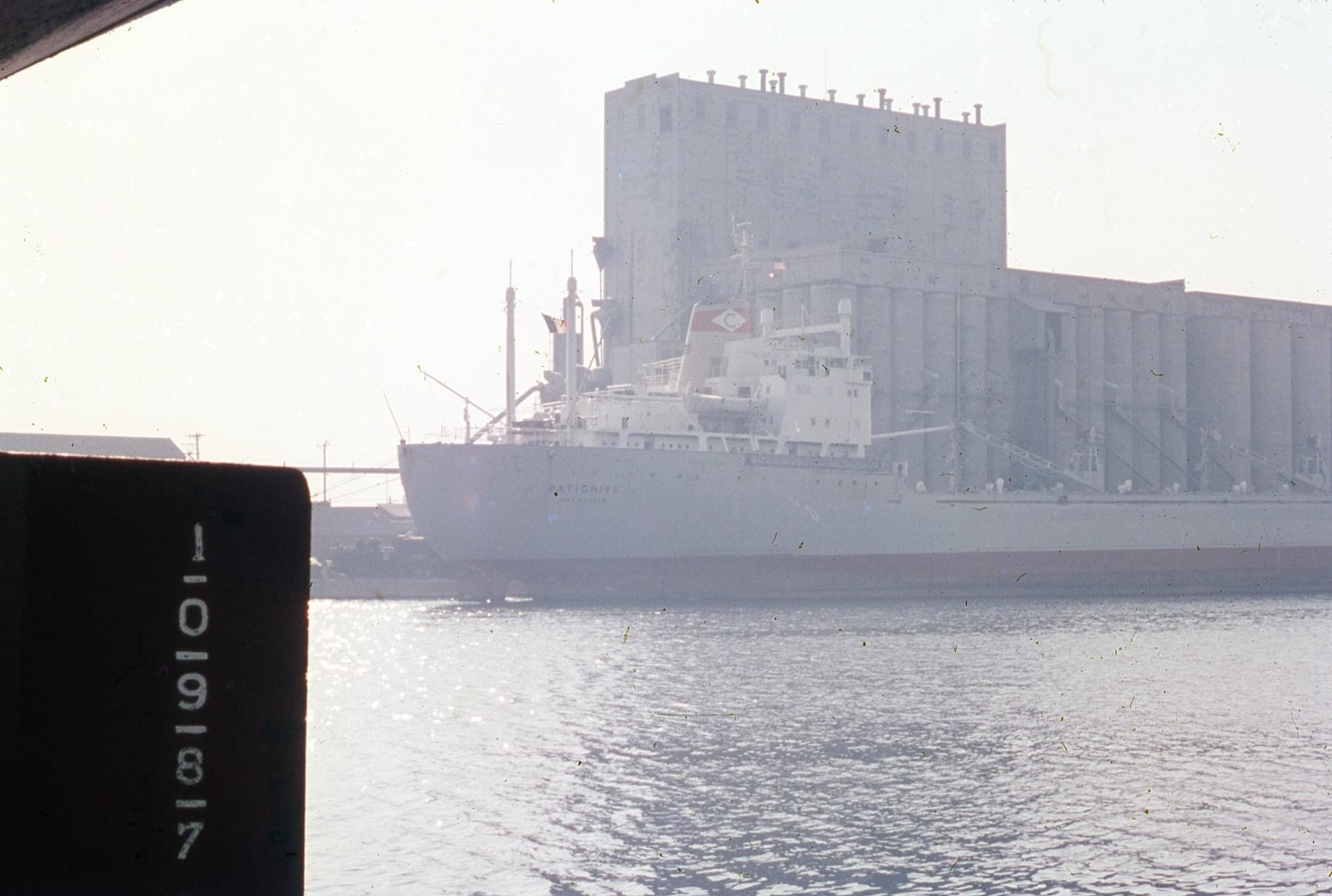 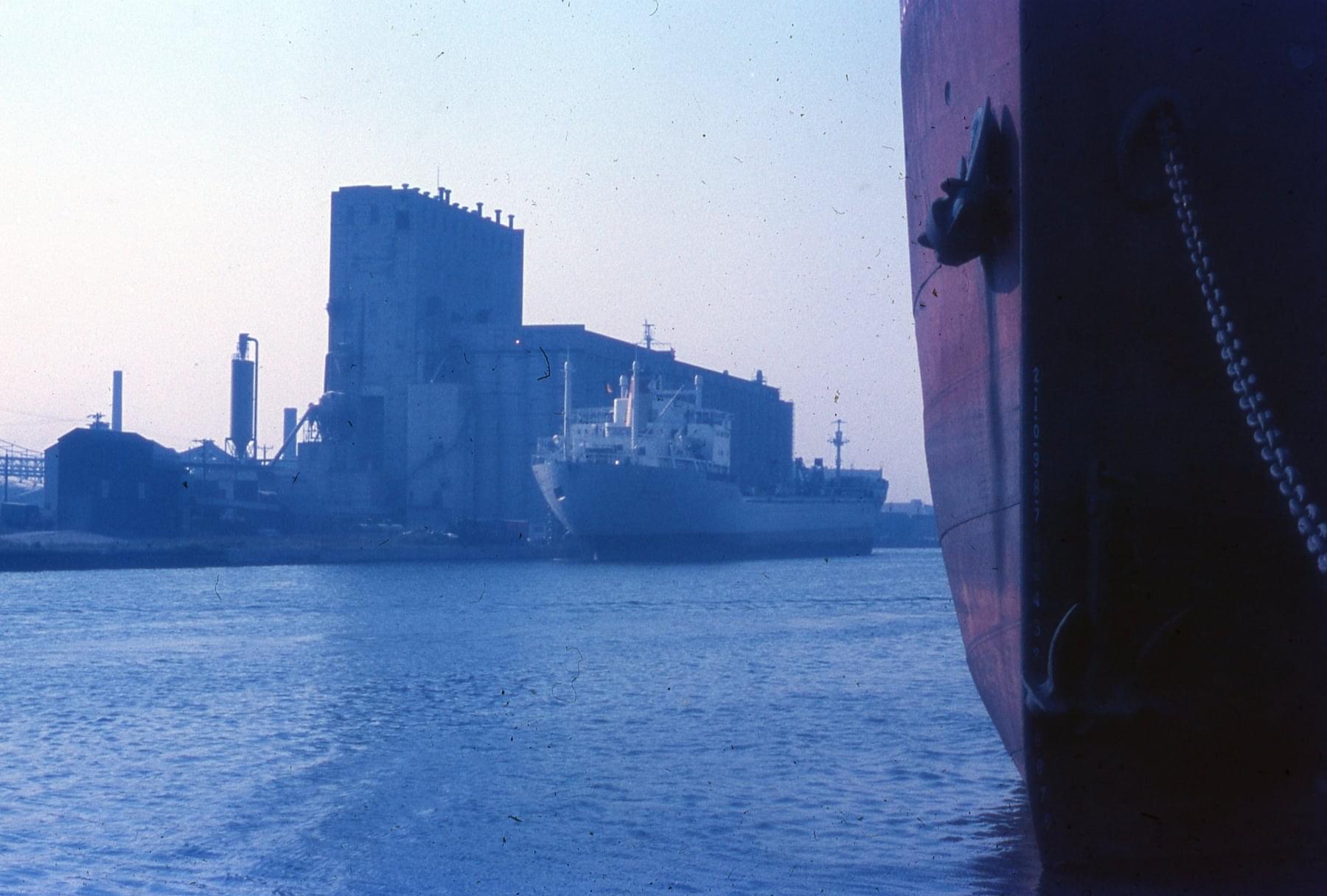 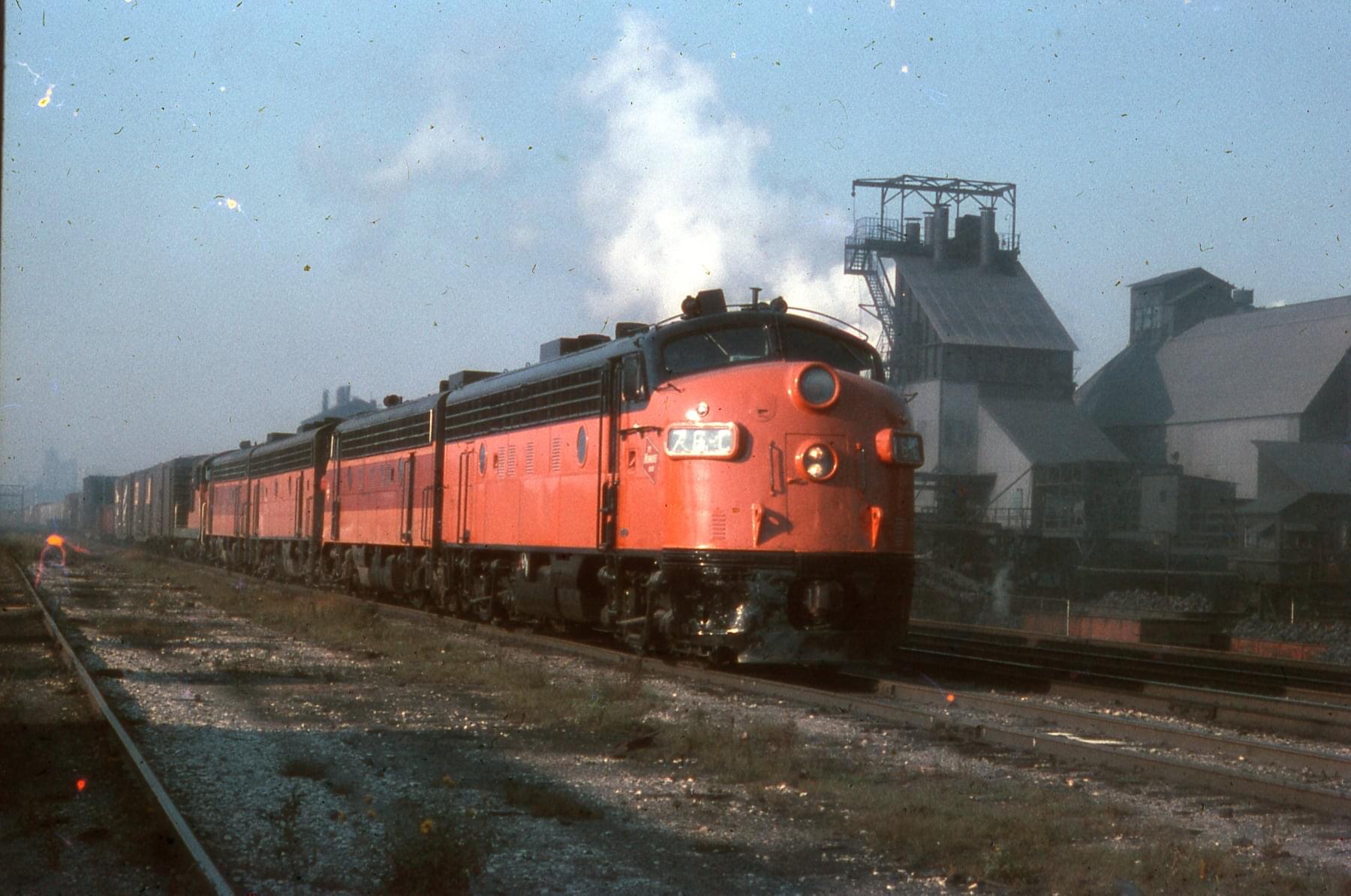 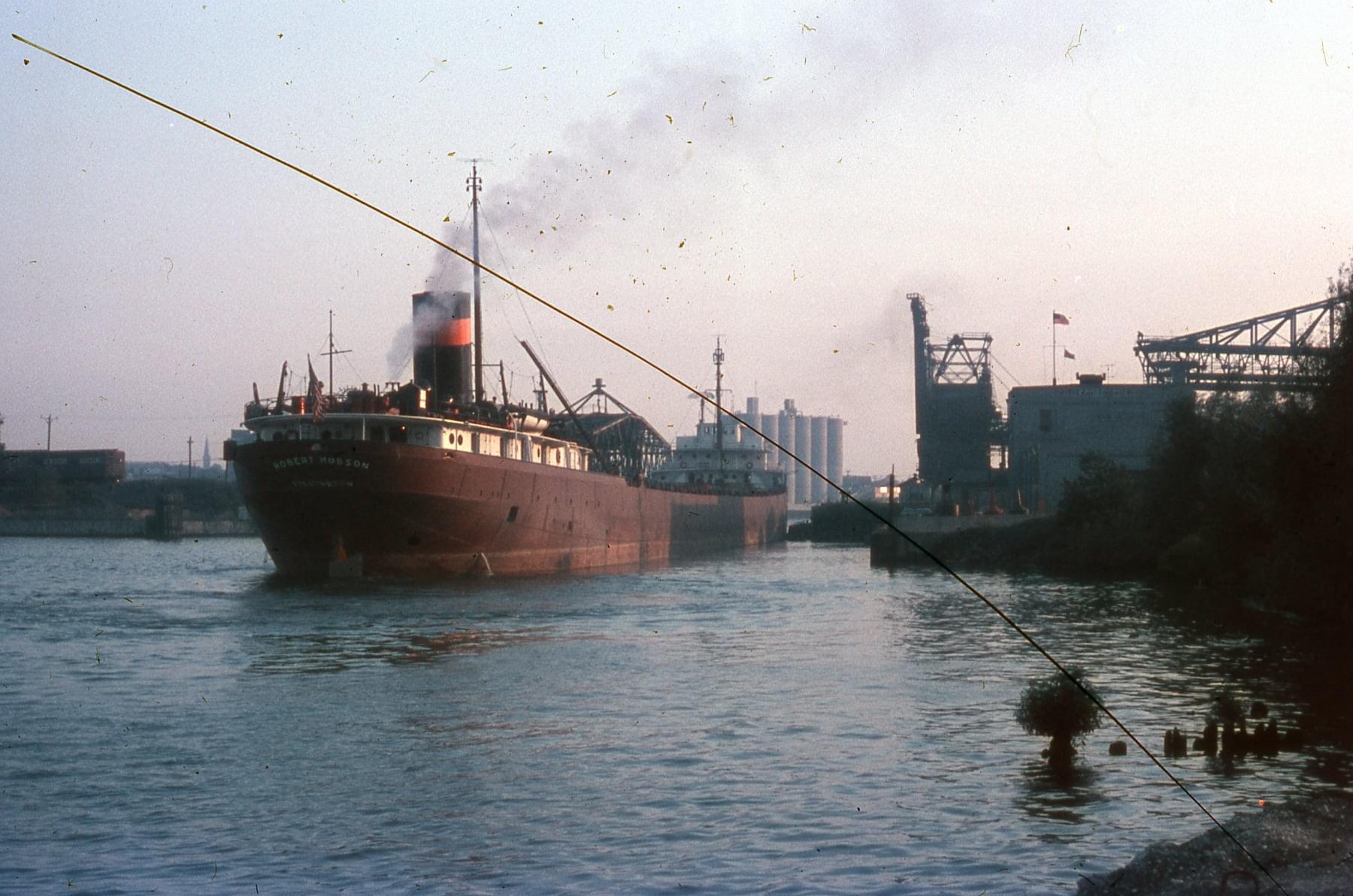 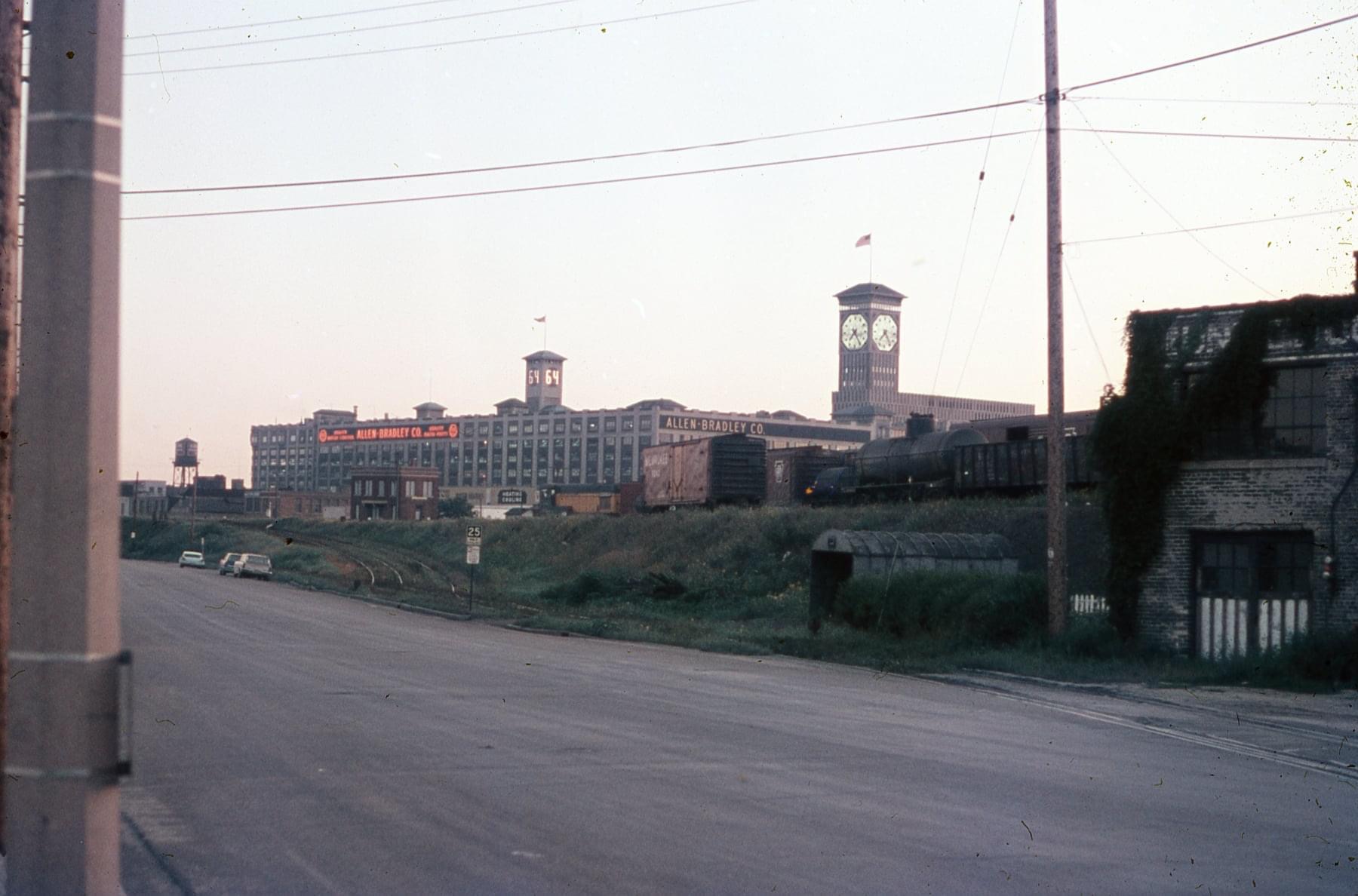 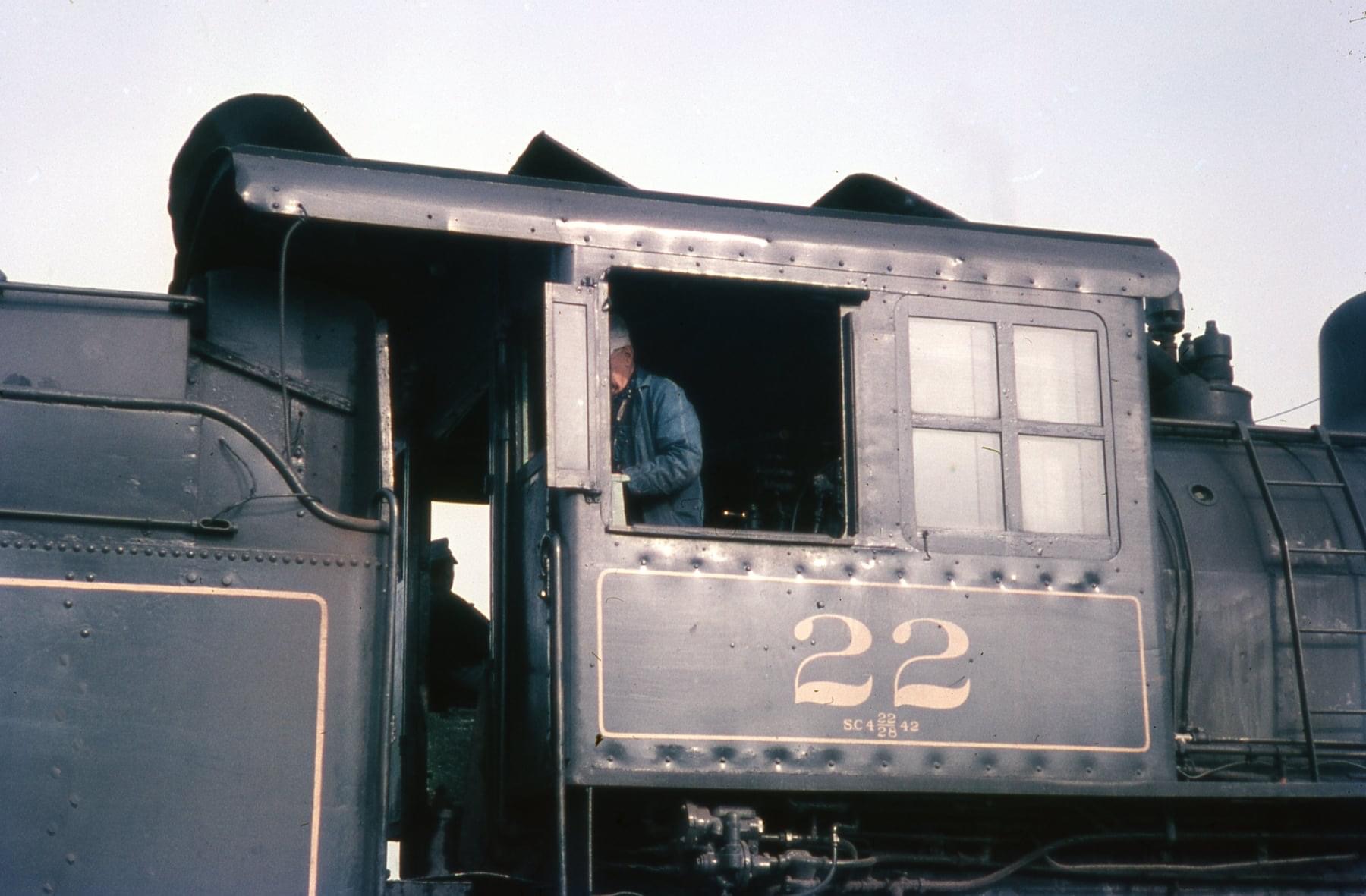 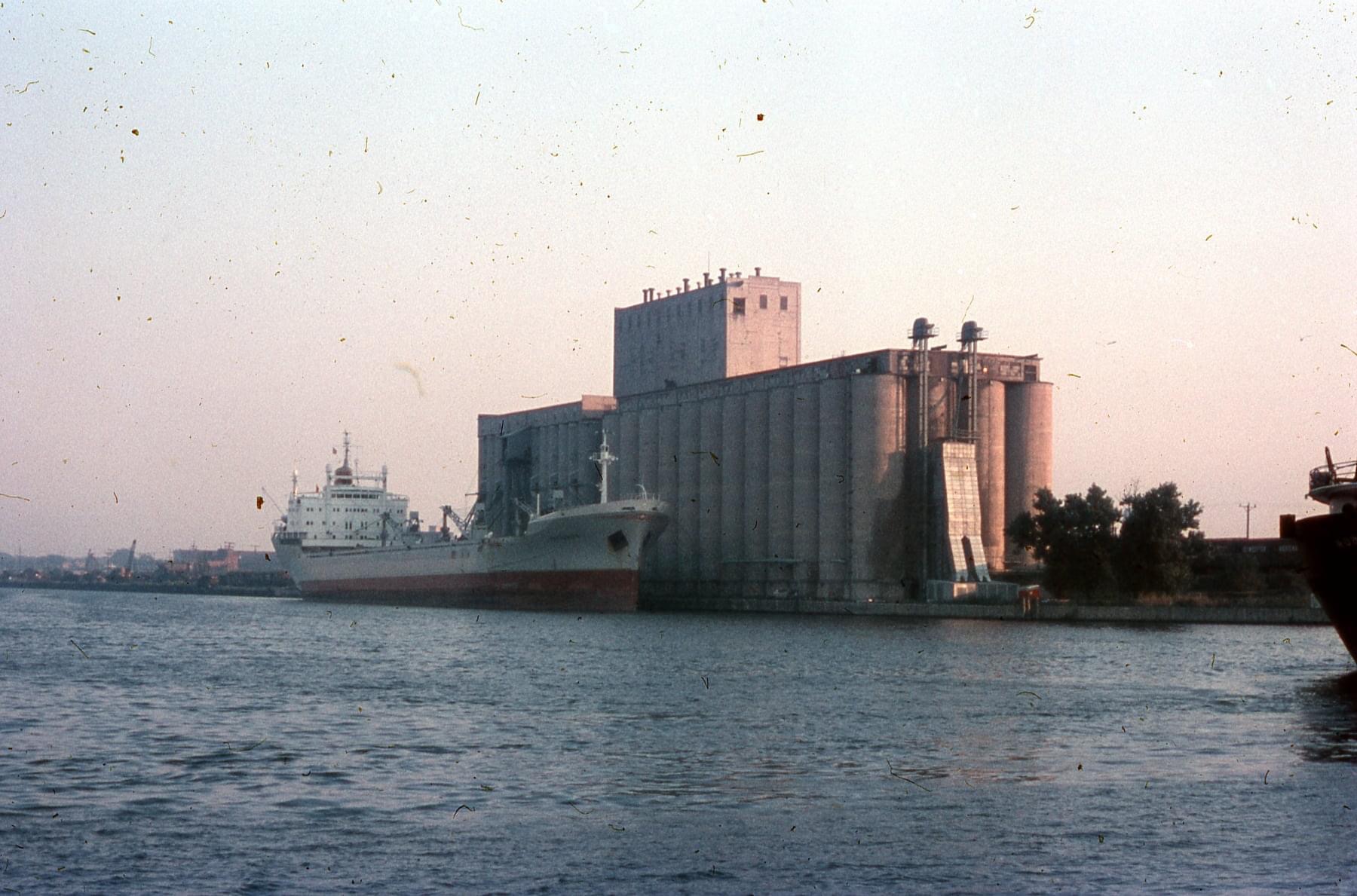 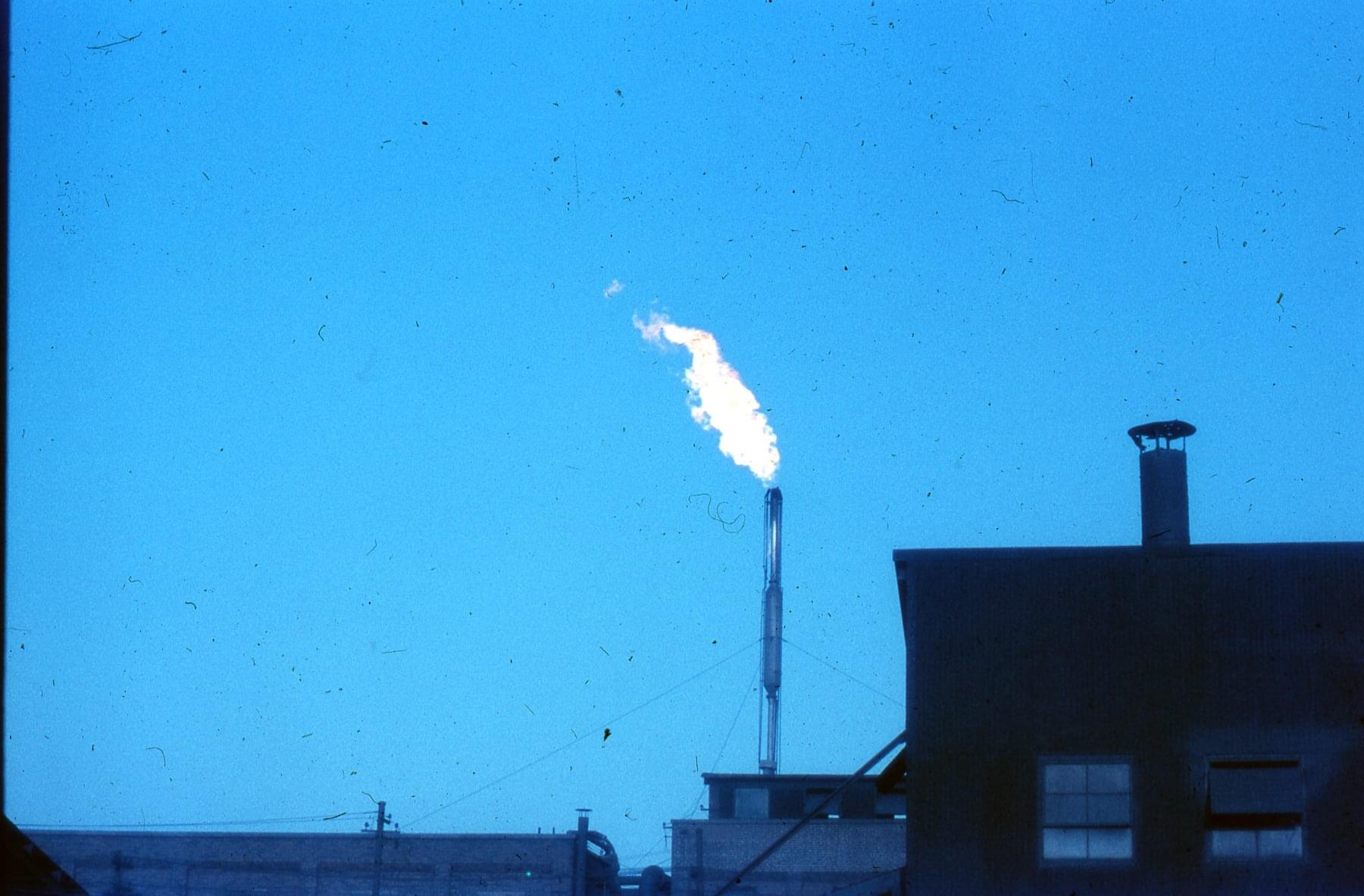 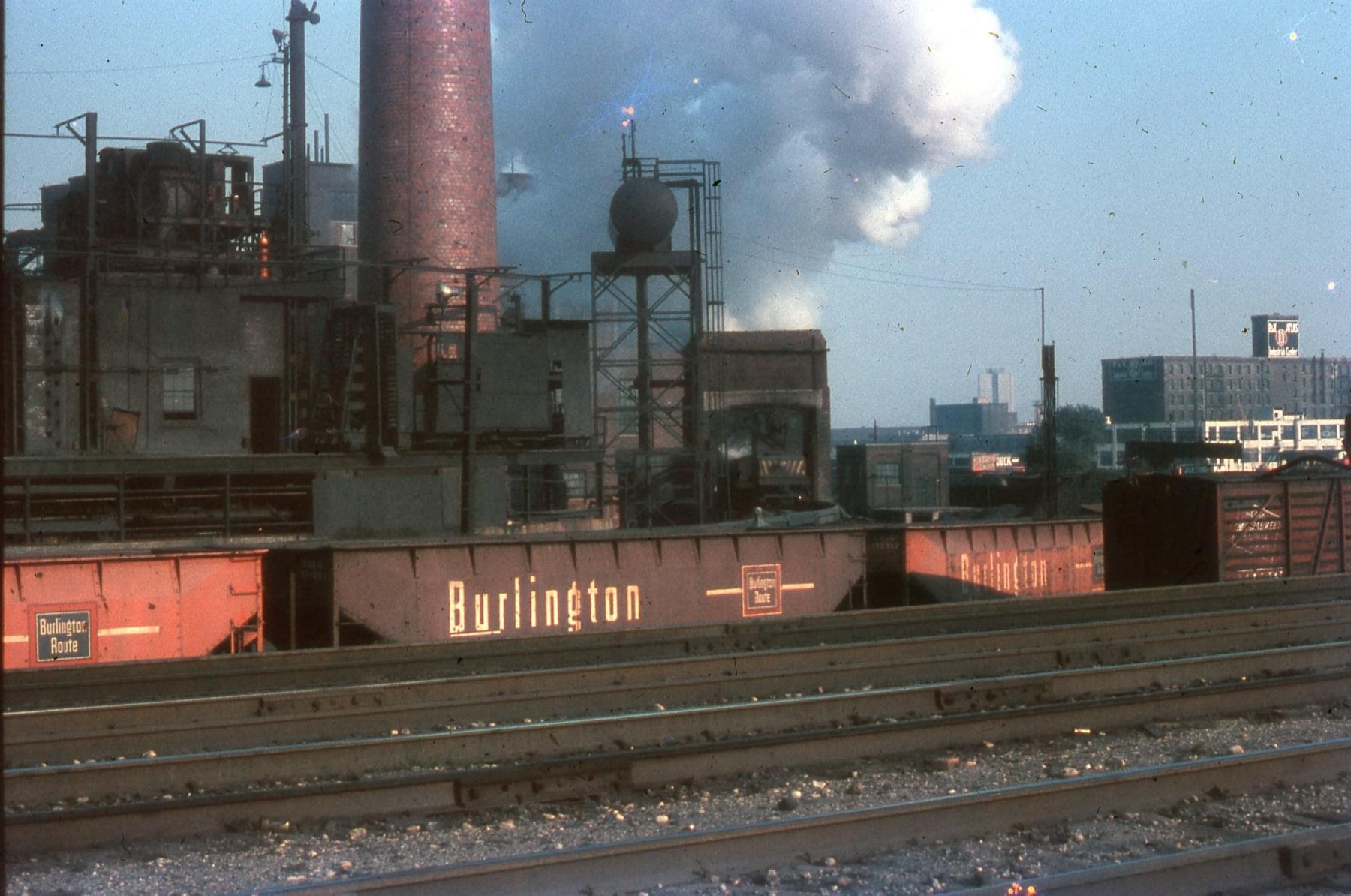 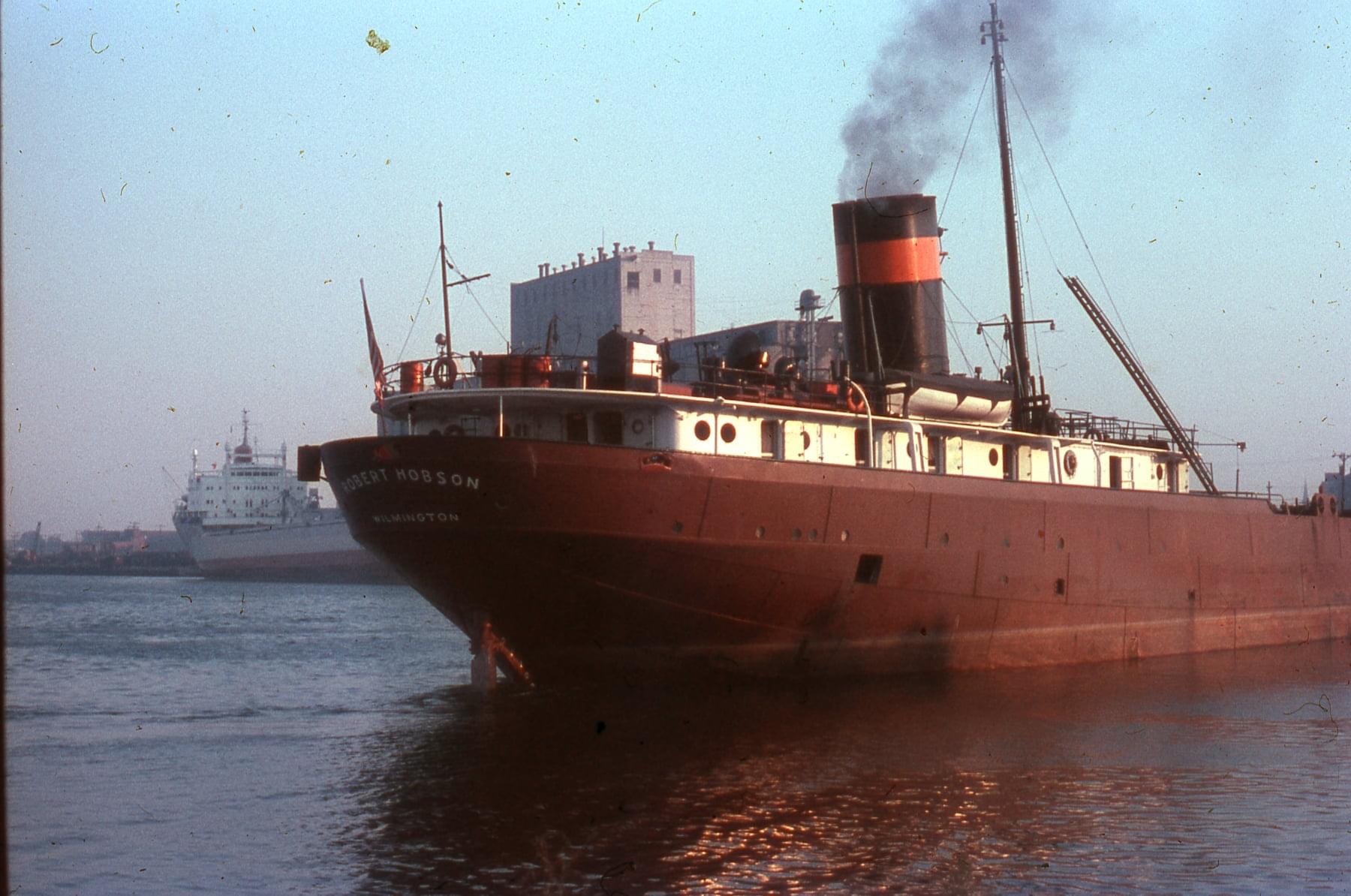 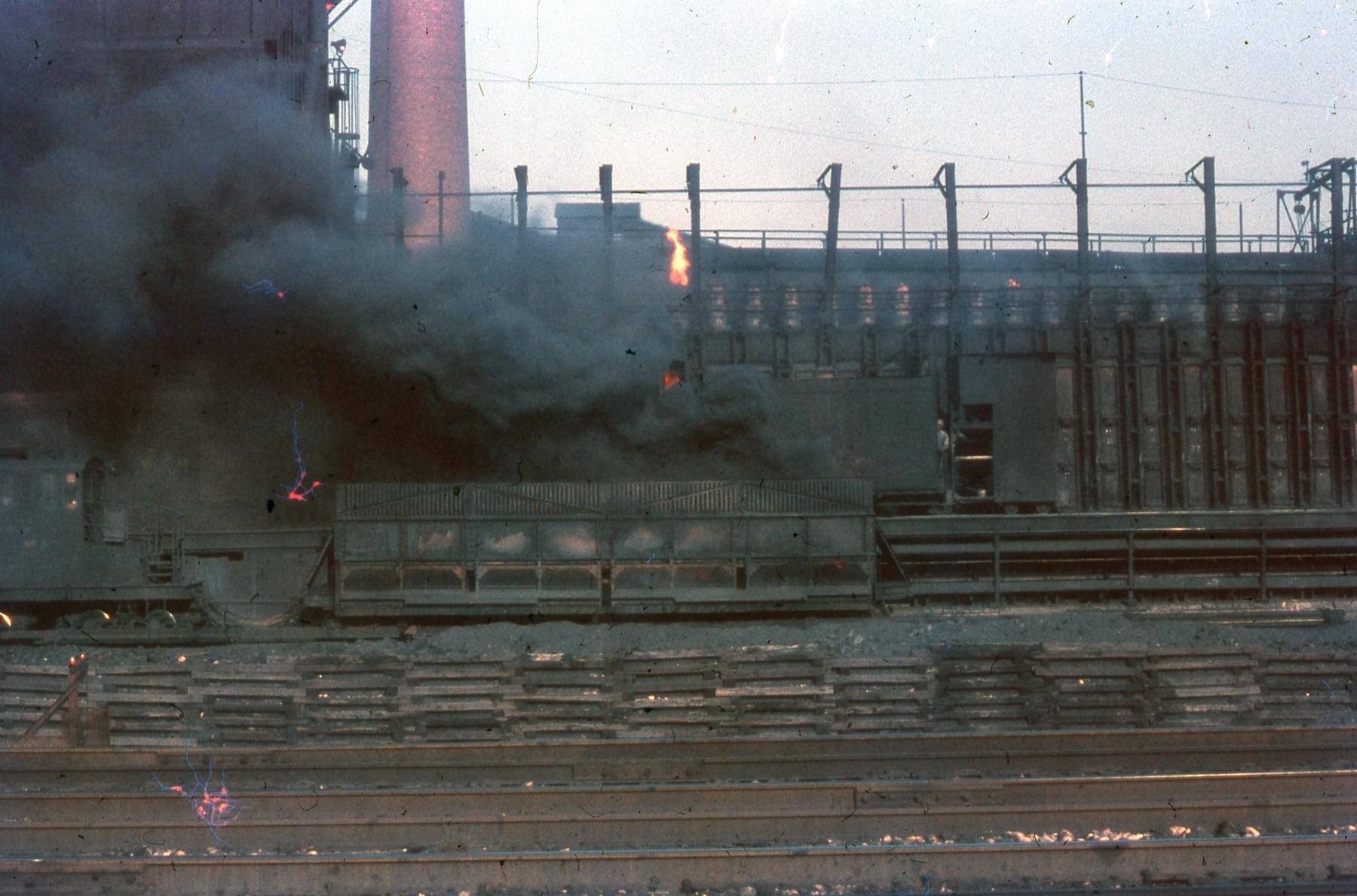